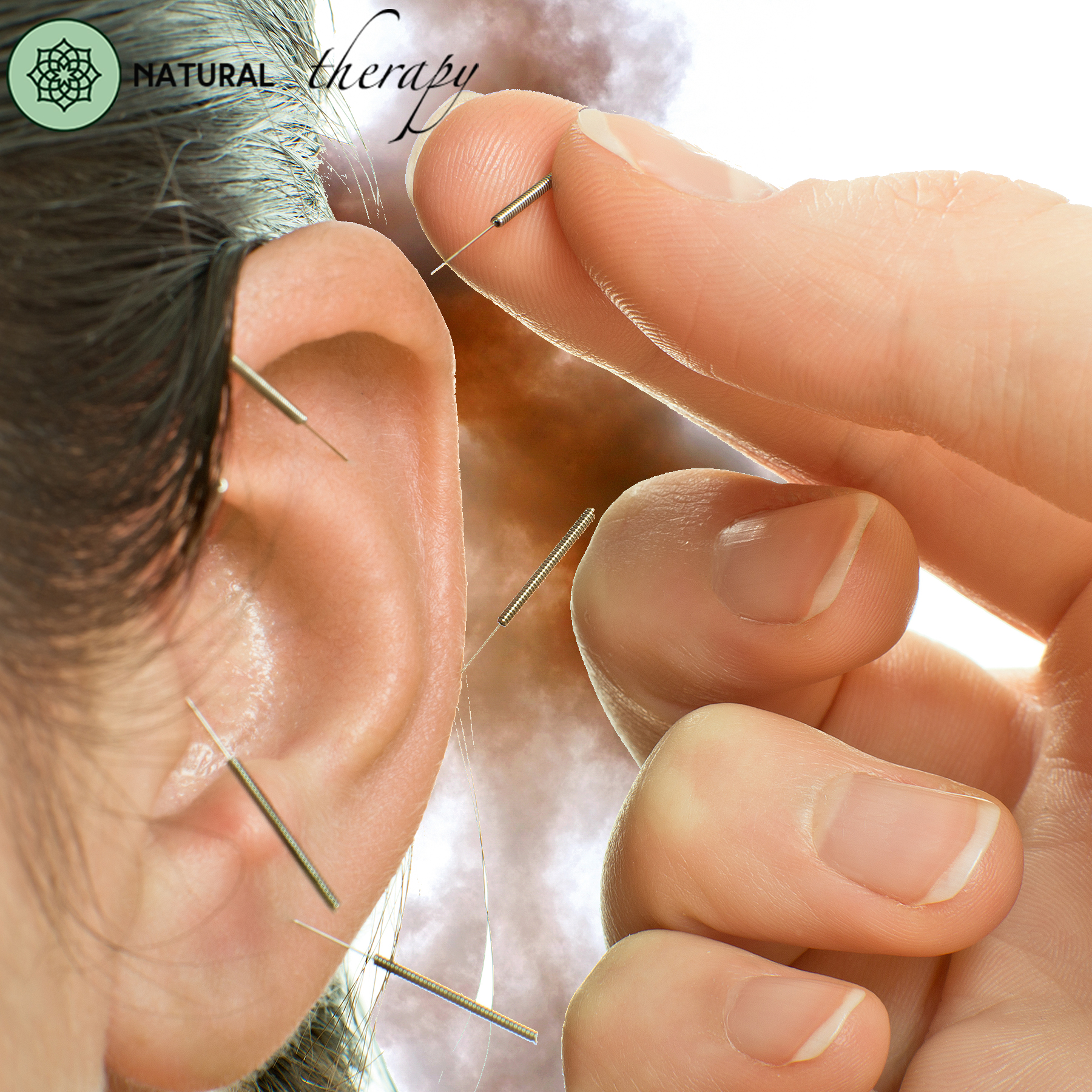 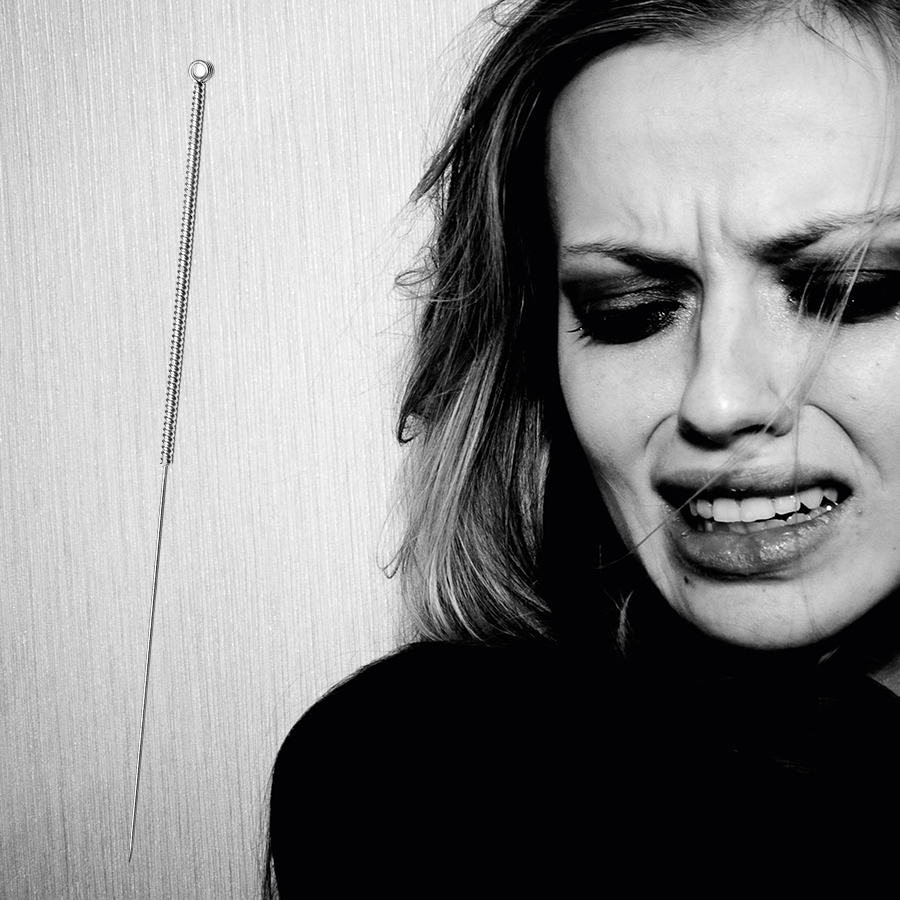 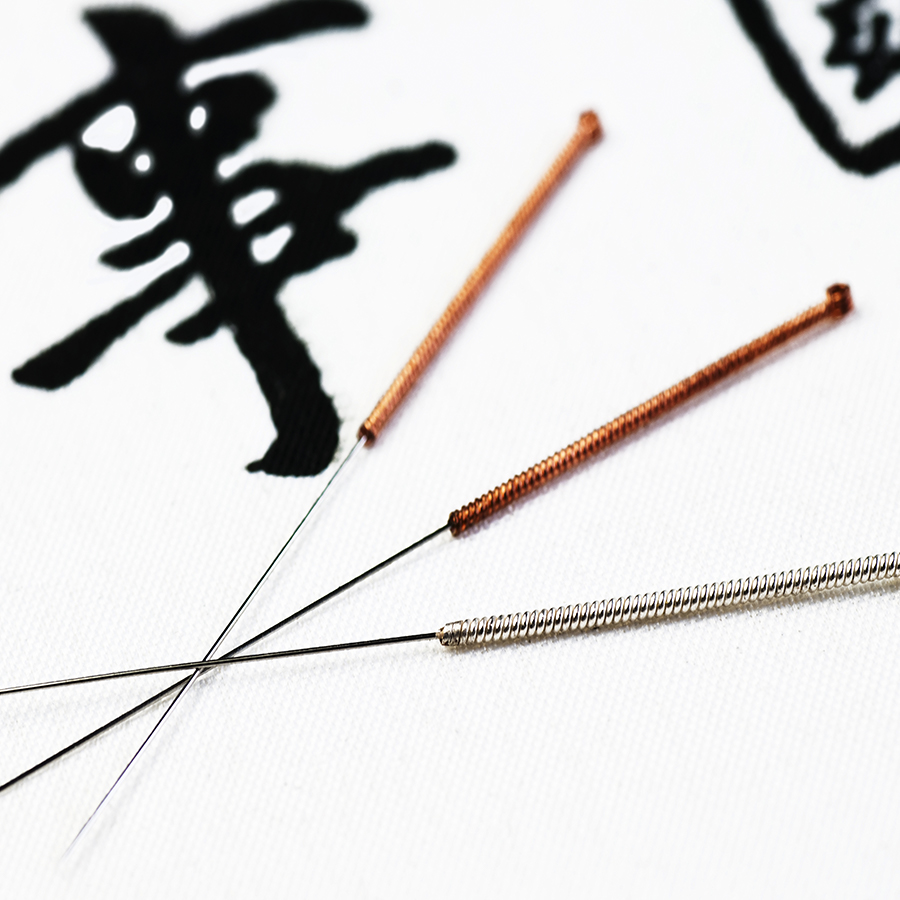 Drug abuse knows no bounds – it wreaks havoc in the lives of both substance abusers and their families, leaving broken minds, souls and hearts in its wake. A supportive natural modality, known as Acudetox, is available to release sufferers from the grips of their addiction.

According to the United Nations Office on Drugs and Crime (UNODC), more than 15% of South Africa’s population are problem drug users. This means that right now, more than 7.5 million people need access to an addiction treatment programme. However, there’s one major problem with this issue: Unless the people who fall within this demographic can speak English, can read and write and have about R48 000 handy, they will not have access to addiction treatment services.

A PATH TO RECOVERY

Fifteen years ago I found myself on the streets of Durban, reduced to being homeless because of all of my addictions. I certainly did not have R48 000 for treatment and so I fell into the slice of the majority for whom there is no access. Through the assistance of a sponsored programme I was able to spend nine months in treatment, after which I decided to study counselling.

I almost gave up counselling because I was so discouraged by the high failure rate (99%) of the people I was working with. This was when I discovered Acupuncture Detoxification (Acudetox) and my life, along with thousands of others, has never been the same again. I discovered that Acudetox was the most effective way to assist people with recovery in a non-verbal manner.

It was under the guidance of Dr James B. Richards in Huntsville Alabama 13 years ago that I qualified as a NADA Acupuncture Detoxification Specialist. After this I was taught by Dr Michael Smith at Lincoln Memorial Recovery Centre in South Bronx, New York to become a trainer. What blew my mind about Lincoln was that in the first year of the protocol being used as part of a diversion treatment programme, out of the 1 613 crack addicts that were diverted to NADA, 16 were rearrested at the end of that year. That’s more than a 99% success rate! I was so excited to return to South Africa to share what I had learned.

THE PHILOSOPHY OF CHINESE MEDICINE

The fundamental concept of Chinese medicine is quite simple. All disease in the body or mind is caused by the presence of a toxin. If this is true, one can surmise that if the toxin causing the disease is removed, the disease will go away and the person will recover. So what toxins do people entering treatment for a physical or mental illness inhabit? There are two categories:

These are more tricky and include non-physical things such as thoughts, emotions, beliefs, paradigms, trauma and memories. These can be just as destructive, if not more so, than physical toxins.

Acudetox assists the treatment of mental and physical illness in the following way:

Needles are inserted at a depth of approximately 2 to 3 mm on the ears at certain points which causes the organs to ‘let go’ or repel physical and abstract toxins.

What would you say if I told you that I could change your organ function by getting you to experience an emotion? If I gave you a big enough fright you could experience a heart attack. If I made you afraid enough, you would literally wet your pants. And If I made you worried enough, you would get stomach ulcers. The heart is therefore influenced by fright, as is the urinary bladder by fear and the stomach by worry. So do we feel with our brains or our bodies? And like machines, if we influence the electrical function or chemical content of our bodies, will they work normally? They will not.

Are we our minds or are we the observer of our minds? That gives us the biggest clue; we are the observer of our thoughts, feelings, the sounds we hear and the aromas we smell. We connect to the physical realm we are observing through our bodies which are, in fact, our minds. And our bodies? They are the electrical and chemical machine that houses all of these things that we observe and therefore our bodies cannot be excluded from the mind. We are big beautiful complicated walking paradoxes!

If you force a piece of metal into a fuse box of open wires, there will be a lot of sparks flying, wouldn’t there? In the same way by placing needles into the electrical ‘machine’ of the body one can alter its electrical function. Acudetox focuses on treating the liver, lungs, kidneys, sympathetic and para sympathetic nervous systems and the blood causing them to release physical and abstract toxins.

WHAT CAN THE PATIENT EXPECT?

A treatment takes about 45 minutes. Some patients experience the literal release of emotions whereby they may cry, laugh, become irritated or angry, etc. There is no thought or memory attached to their emotion, they just feel it quite strongly for no other reason than because the emotion is being released from the organs through the body.

Generally, the experience is pain free; however, some patients may experience various degrees of discomfort for a few seconds after the insertion period. This is quickly replaced by a deep sense of calm and relaxation, after which patients leave feeling centred and relaxed.

One treatment costs about R400 and can last for up to six days. Most clients want to know how many treatments are required; however, this varies from client to client. A heroin addict, for example, may require two treatments per day to get through the uncomfortable withdrawal phase whereas a cocaine addict may only need two to three treatments per week until they are able to remain clean and support themselves emotionally and physically.

The best answer I can give is that Acudetox is a supportive modality and should be used as and when needed. It supports people through all phases of recovery, namely withdrawal, detoxification, abstinence and relapse prevention.

Since returning to South Africa I have trained doctors, psychologists, nurses, homeopaths, reflexologists, kinesiologists, iridologists, massage therapists, addiction counsellors, physios and others wanting to learn this simple way of detoxing the body to create a healthy mind in a non-verbal manner so that supportive verbal techniques can be more successful. Our practitioners have also discovered, through using the protocol, that many other physical diseases have responded well to the treatment. This lends credibility to the theory of Chinese medicine; that all disease in body or mind is caused by the presence of a toxin.

In the 13 years that the NADA 5 Point ‘Acudetox’ protocol has been available in South Africa, tens of thousands of people with addictions and diseases have found recovery. And the most impressive fact of all? There has never been a malpractice suit in almost 40 years of the protocol being used in more than 40 countries by more than 26 000 practitioners.

A list of practitioners and courses can be found at www.acudetox.org.za

About the Author: Warren Whitfield