Cell Phone Use and Brain Tumours 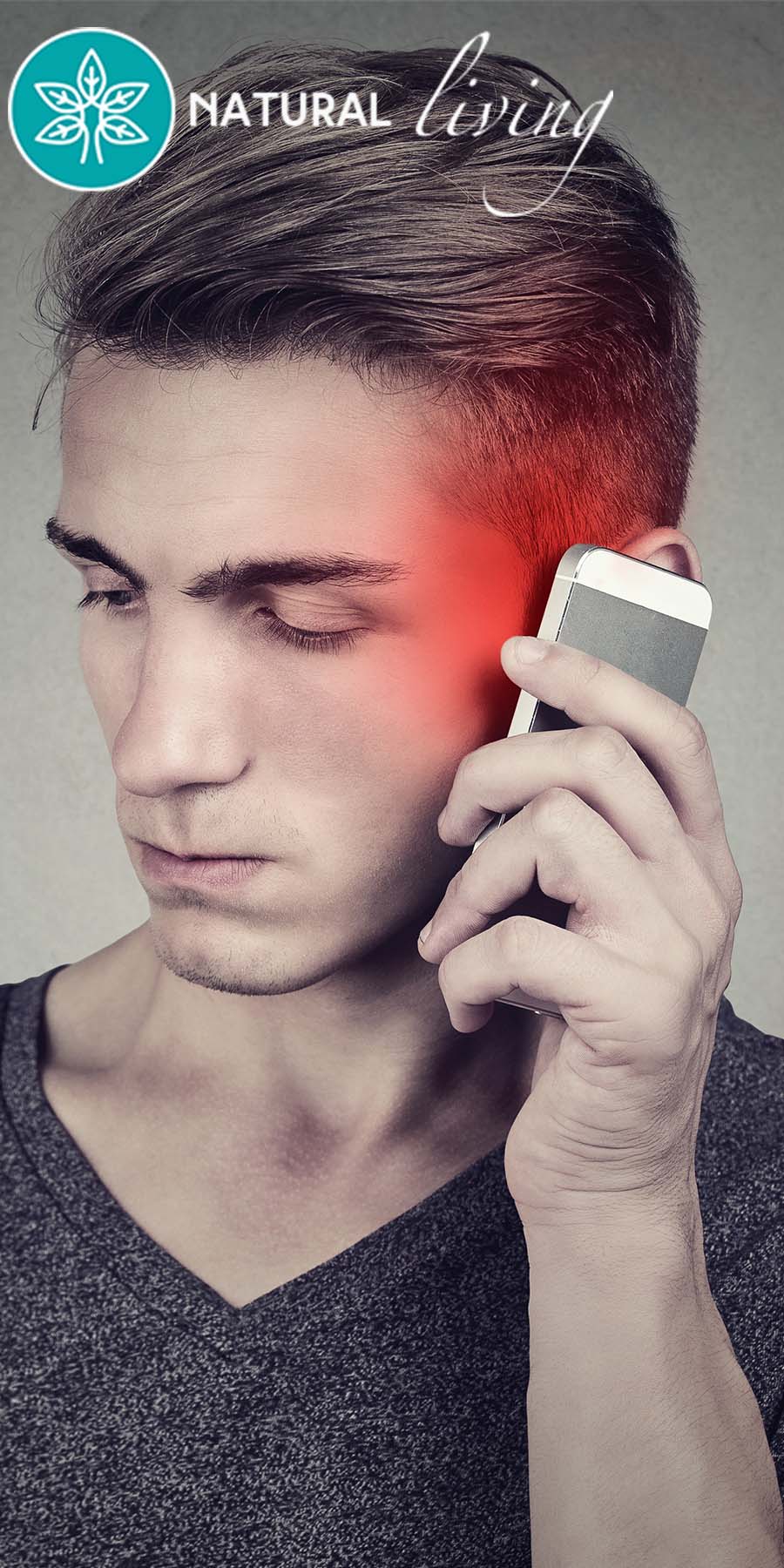 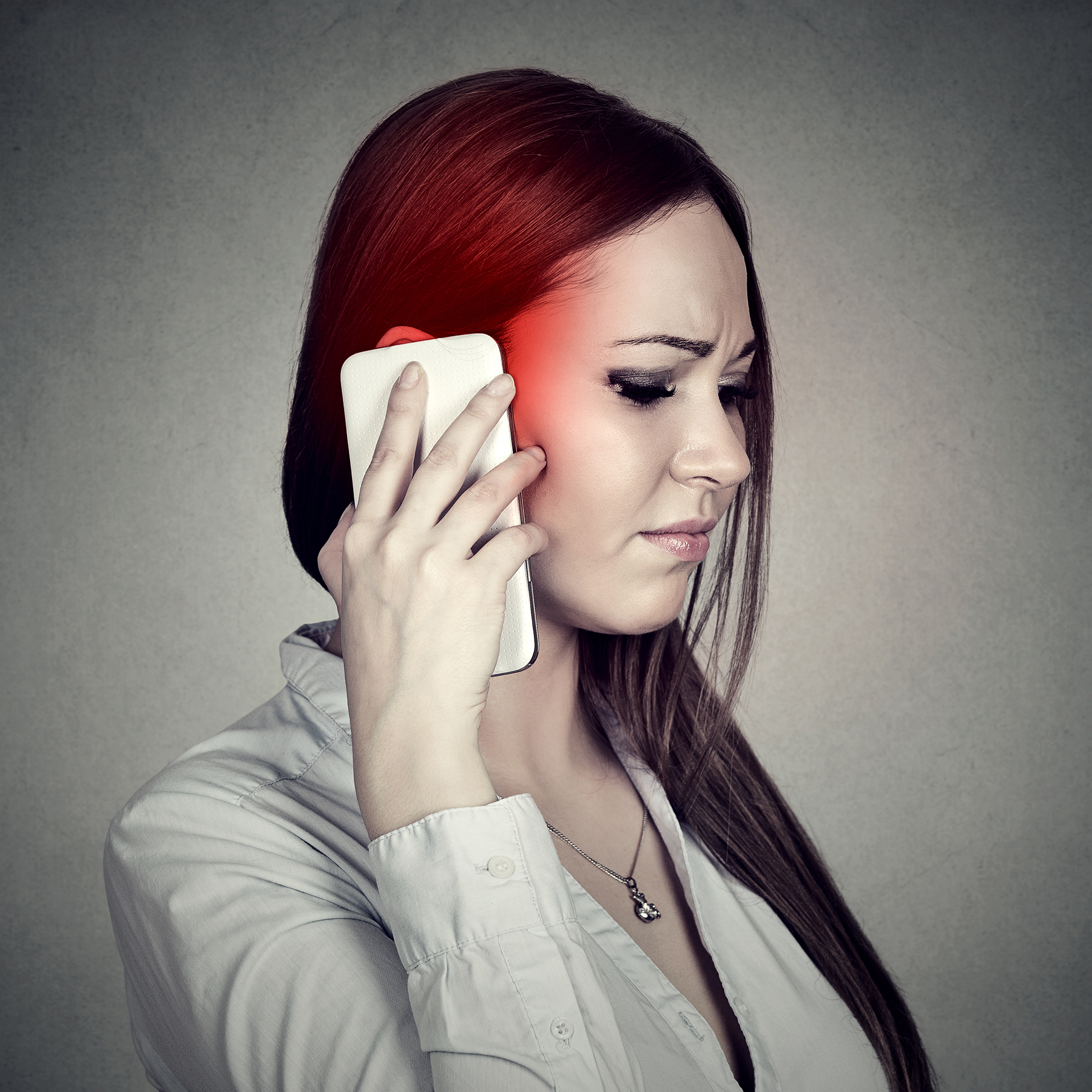 The supposition that wireless communication devices such as cell phones could be carcinogenic has become a reality as a US government laboratory study has shown that radiation from cell phone use is linked to brain tumours.

Cell phones and other commonly used wireless communication devices transmit information via non-ionising radio frequency radiation (RFR). In 2013, the International Association for Research on Cancer (IARC) classified RFR as a possible human carcinogen based on ‘limited evidence’ of an association between exposure to RFR from heavy wireless phone use and gliomas and acoustic neuromas (vestibular schwannomas) in human epidemiology studies, and ‘limited evidence’ for the carcinogenicity of RFR in experimental animals. While ionising radiation is a well-accepted human carcinogen, theoretical arguments have been raised against the possibility that non-ionising radiation could induce tumours (as discussed by the IARC in 2013). Given the extremely large number of people who use wireless communication devices, even a very small increase in the incidence of disease resulting from exposure to the RFR generated by those devices would have broad implications for public health.

In a study by the US government1 released in May 2016, the US government confirmed the concerns of many people, namely that heavy cell phone and wireless device usage is linked to brain tumours. The study also showed that heart tumours were associated with heavy RF exposure.

In the $25 million multi-year study, US federal government National Toxicology Program (NTP) researchers exposed rats to carefully calibrated amounts of RFR levels equivalent to what humans with heavy cell phone use would experience.

Scientific American reported that ‘the findings, which chronicle an unprecedented number of rodents subjected to a lifetime of electromagnetic radiation, present some of the strongest evidence to date that such exposure is associated with the formation of rare cancers in at least two cell types in the brains and hearts of rats.’ The two tumour types, which are the focus of this report, are malignant gliomas of the brain and schwannomas of the heart. 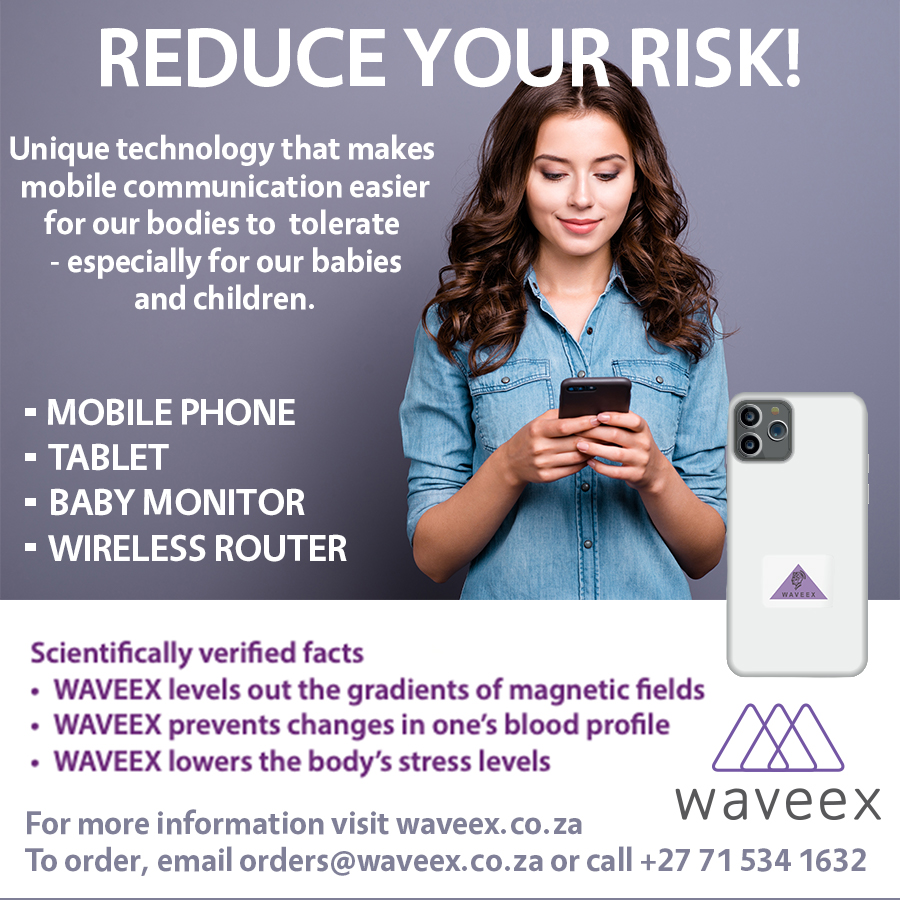 The report concluded that ‘under the conditions of the two-year studies, the hyperplastic lesions and glial cell neoplasms of the heart and brain observed in male rats are considered likely the result of whole-body exposures to GSM- or CDMA-modulated RFR. There is higher confidence in the association between RFR exposure and the neoplastic lesions in the heart than in the brain.’ The report also cautioned that the results reported are ‘limited to select findings of concern in the brain and heart and do not represent a complete reporting of all findings from these studies of cell phone RFR.’

The report also noted that the complete results for all NTP studies on the toxicity and carcinogenicity of GSM- and CDMA-modulated RFR was under review and being evaluated according to established NTP processes, and would be reported together with the current findings in two further NTP technical reports. 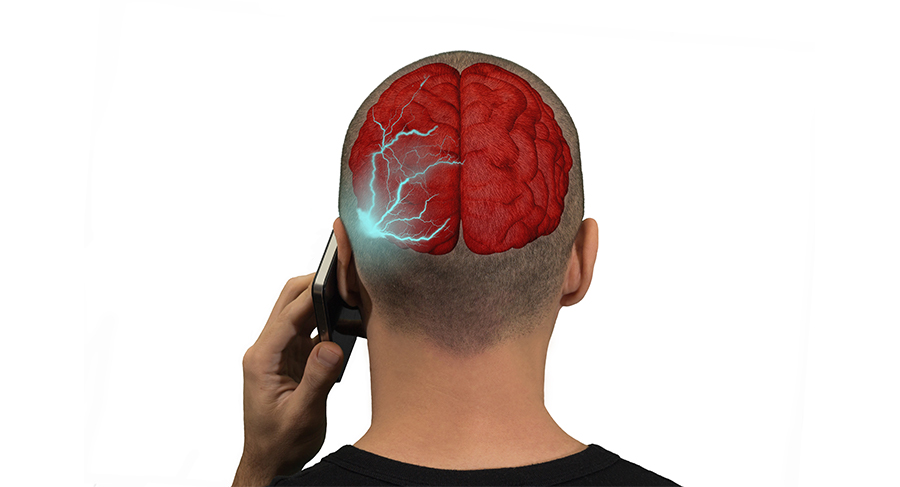