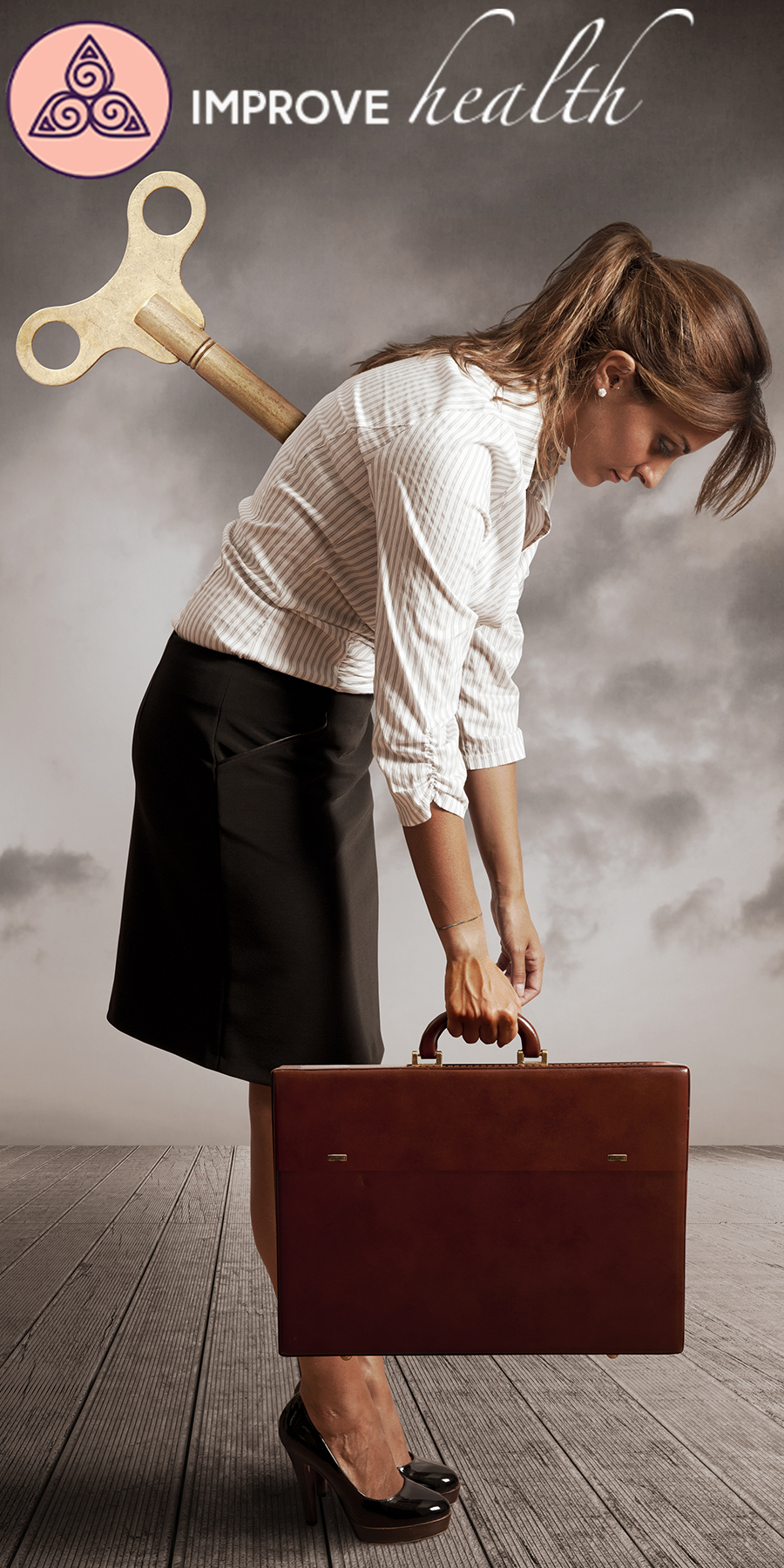 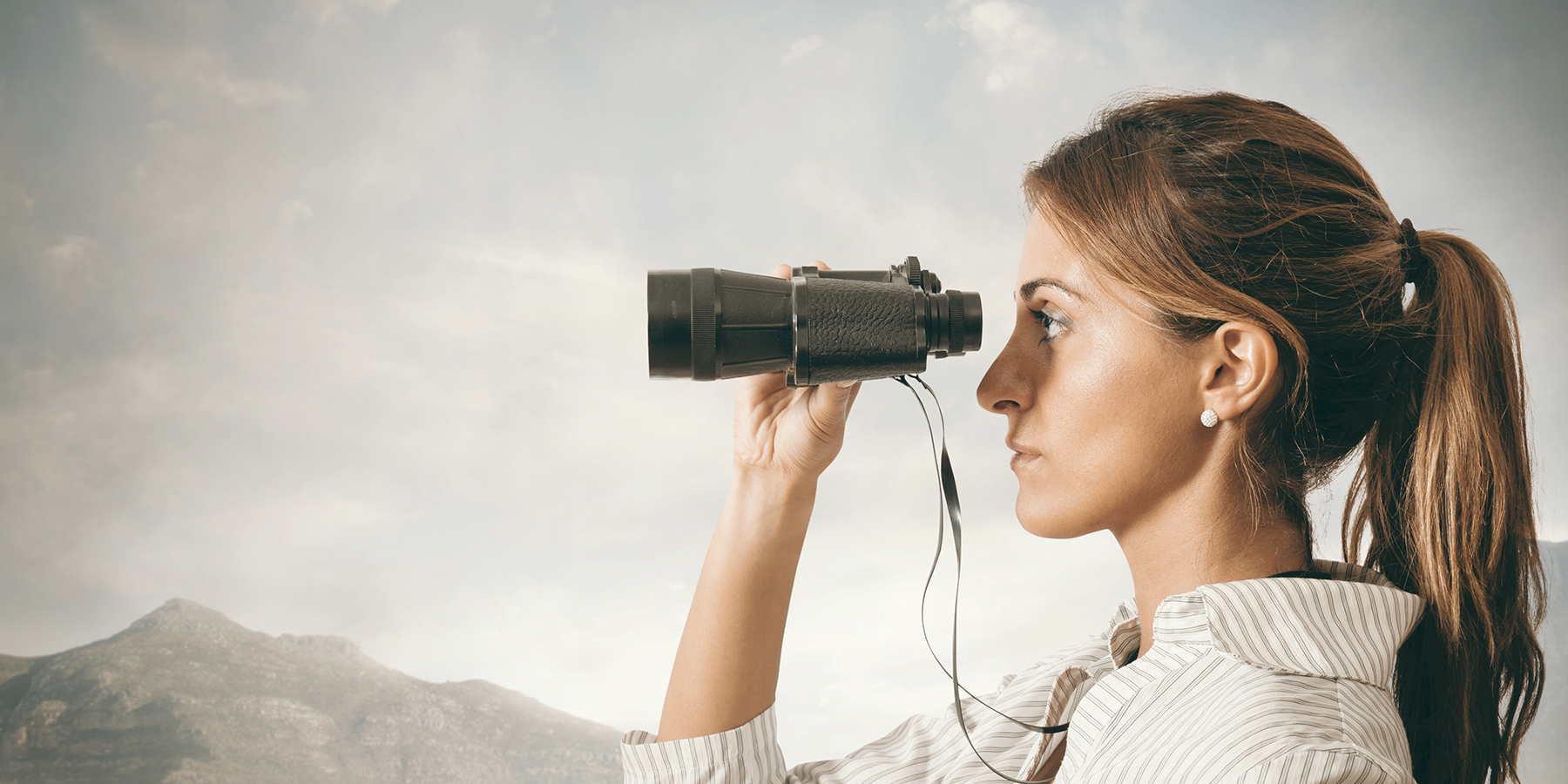 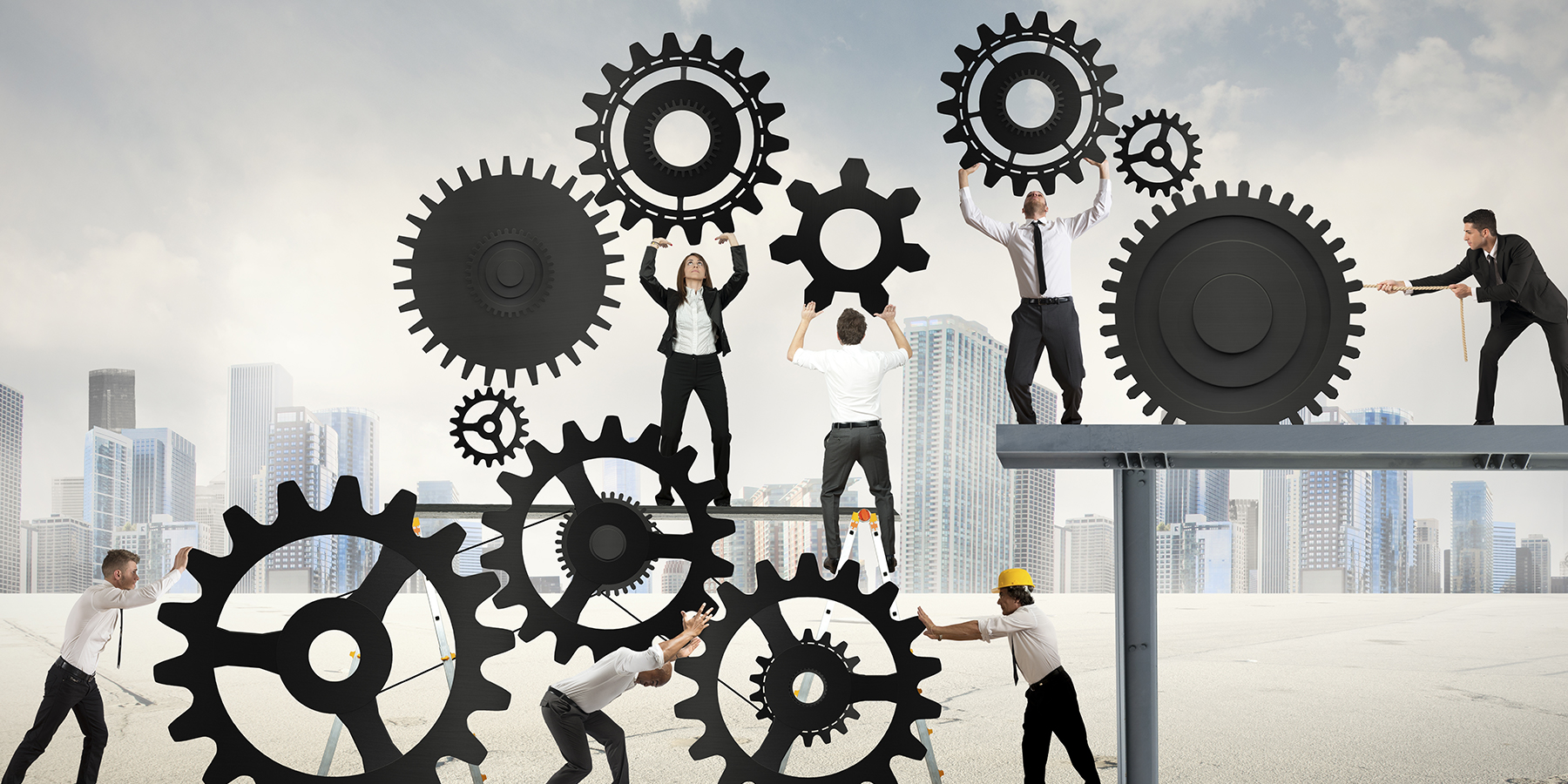 All chronically ill people have adrenal dysfunction and the adrenals regenerate in most cases when all relevant oxygen-related elements are addressed.

The Oxygen King of human biology evolved the adrenal gland to serve as its primary crisis manager. Oxygen preserves the structural and functional integrity of adrenals in many ways. When adrenals falter, oxygen strengthens them by evoking homeostatic responses in other regulatory systems of the body. When the glands are exhausted, oxygen regenerates them. When the Oxygen King is besieged by toxic overloads and is unable to create conditions for adrenal regeneration, the glands fail, collapsing the entire crisis management functions of the body.

When survival is threatened, oxygen mounts a ‘total-body response’ for maximal effort to counter the threat. Oxygen directs the adrenal glands to release bursts of catecholamines to support the highest level of preparedness throughout the body. Catecholamines — epinephrine, norepinephrine, dopa, and others — are some of the most potent oxidisers in human biology and energise host defences of all cell populations. Below are the aspects of oxy-radical dynamics that support my evolutionary perspective of the oxygen-driven adrenal differentiation and function.

I care for people with adrenal dysfunction. I do not treat adrenal diseases. The cases of benign adrenal tumours and adrenal cancers, of course, are different. I will addressed the crucial issues of philosophic and spiritual equilibrium and the restoration of the bowel, blood, and liver ecosystems in future articles. As for providing adrenal support until there is sufficient adrenal regeneration, there are two approaches:

Below, I relate how I concluded that direct adrenal support yields superior clinical results in most cases. In the mid-1980s, I investigated the clinical benefits of bovine raw adrenal concentrate, as well as phytofactors and nutrients for adrenal support. Among the phytofactors, prescribed in combinations and rotations, were daily doses of roots of liquorice (DGL form 500 to 1 000 mg), rehmannia (500 to 750 mg), ashwargandha (100 to 200 mg), and Chinese yam (500 to 750 mg). Among the nutrients were daily doses of pantothenic acid (50 to 150 mg), pyridoxin (25 to 50 mg), riboflavin (10 to 20 mg), and ascorbic acid (1 000 to 2 000 mg). These adrenal factors were prescribed concurrently with antioxidants, minerals, and redox-restorative substances, such as glutathione, MSM, taurine, and others. In the early 1990s, I compared the clinical benefits of the above factors with those of DHEA, pregnenolone, and androstenodione in daily doses of 25 to 50 mg each for men and for women half as much on alternate days. In the mid-1990s, I undertook a systematic study of hydrocortisone.

THE USE OF HYDROCORTISONE

Based on that experience, in my hands most patients with adrenal deficit respond best to direct adrenal support with hydrocortisone (daily doses of 5 to 20 mg). The short-term use of low-dose hydrocortisone is safe, effective, and without any adverse effects. It is widely misunderstood because it is confused with high-dose synthetic steroid therapy.

I urge readers to consult an experienced integrative physician to guide them for adrenal regeneration and healing. In The Three-Legged Throne of Oxygen and Adrenals in the February/March 2008 issue of the Townsend Letter, I presented a full description of my Oxygen’s Three-Legged Throne model. The crucial point of this model is that oxygen is the prime mover of human biology. It is neither a substrate in the oxygen-signalling phenomenon nor in the oxygen-driven cellular energetics. Dysfunctional oxygen homeostasis (dysox) is the state of disrupted oxygen signalling and oxygen-driven bioenergetics.

The Oxygen Model of Disease is a unifying model of enormous explanatory power — for understanding the basic nature of the disease processes, as well as for designing testable, rational, and scientifically sound integrative plans for restoring health. My Oxygen Model of Adrenal Dysfunctions is at significant variance from the current thinking in endocrinology. Endocrinologists, with rare exception, continue to be preoccupied with named adrenal syndrome — Cushing’s syndrome, Addison’s disease, Conn’s syndrome, and Sheehan’s syndromes — as well as pituitary tumours and hypothalamic disorders. Such lesions account for an exceedingly small number of chronically ill individuals with objectively and quantifiably detected adrenal dysfunction. This, indeed, is one of the core messages of this article. My assertions are based on extended clinical work with over 7 500 patients with chronic illness and on close analysis of over 900 profiles of the 24-hour urinary excretion of steroid compounds.

The crucial clinical importance of the Dysox Model of Adrenal Dysfunction is that it requires an unfaltering focus of all relevant issues of oxygen homeostasis regardless of the patient’s adrenal status on the Cushinoid-Addisonian spectrum — in the early Cushinoid over-activity phase, in the eventual Addisonian failure, or in the intervening states of overactivity or depletion. In clinical practice, I consider it imperative for creating conditions that foster adrenal functional restoration and recovery.

About the Author: Prof Majid Ali

Prof Majid Ali, MB BS (PUNJAB), FRCS (ENGL), FACP (USA), FAAEM (USA), is a surgeon, pathologist, immunologist, allergist, and teacher in self-regulation. He has written many books as well as articles for medical journals. He is deeply committed to ‚Äòan emerging new possibility of a molecular medicine‚Äô, a medicine that seeks to reverse chronic disease and preserve health using non-pharmacological molecular protocols of nutrition, allergy and chemical sensitivity, self-regulation and fitness. He is the author of The Principles and Practice of Integrative Medicine.
Toggle Sliding Bar Area
Page load link
Go to Top