Do you have Sitting Duck Syndrome? 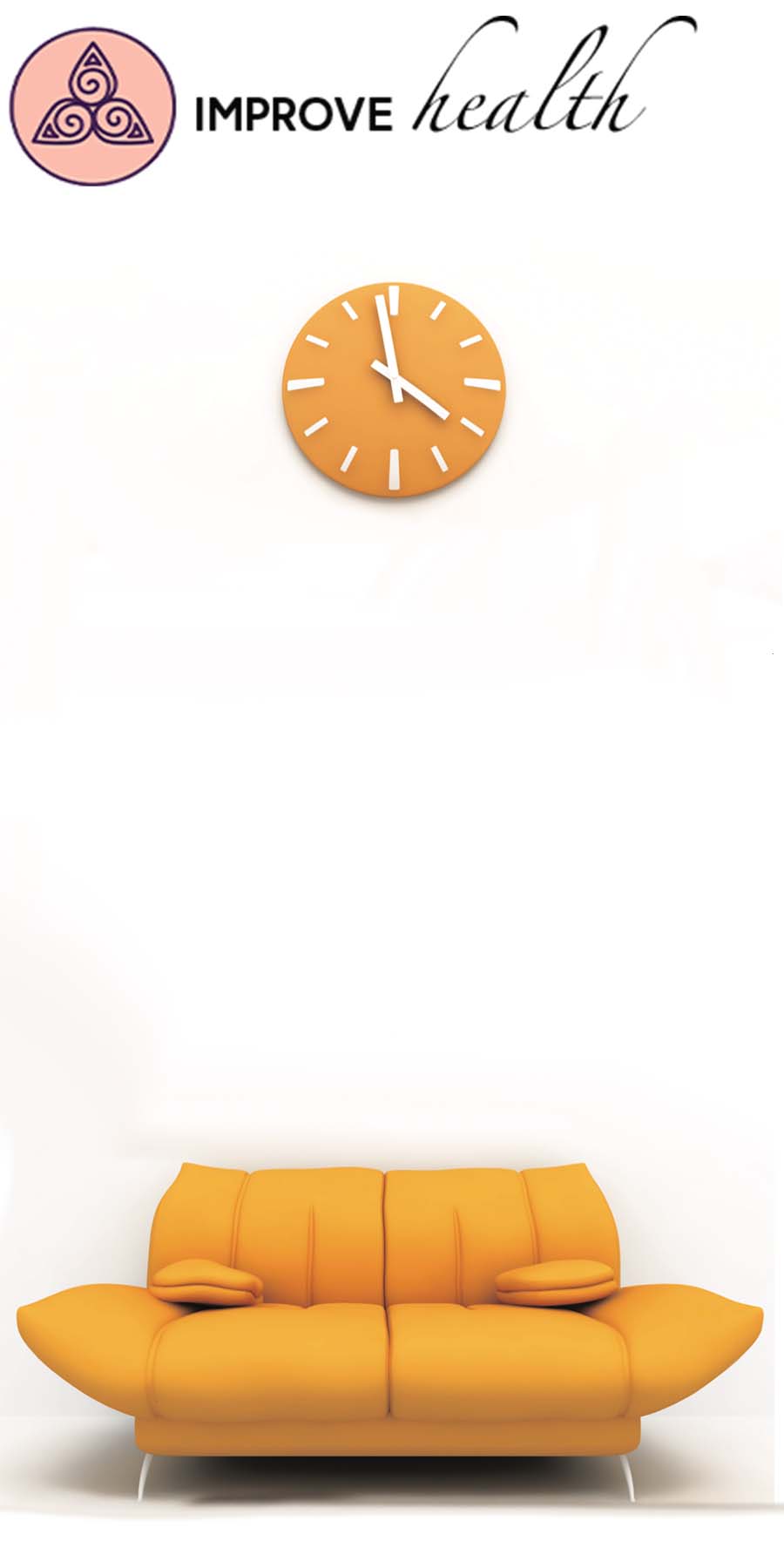 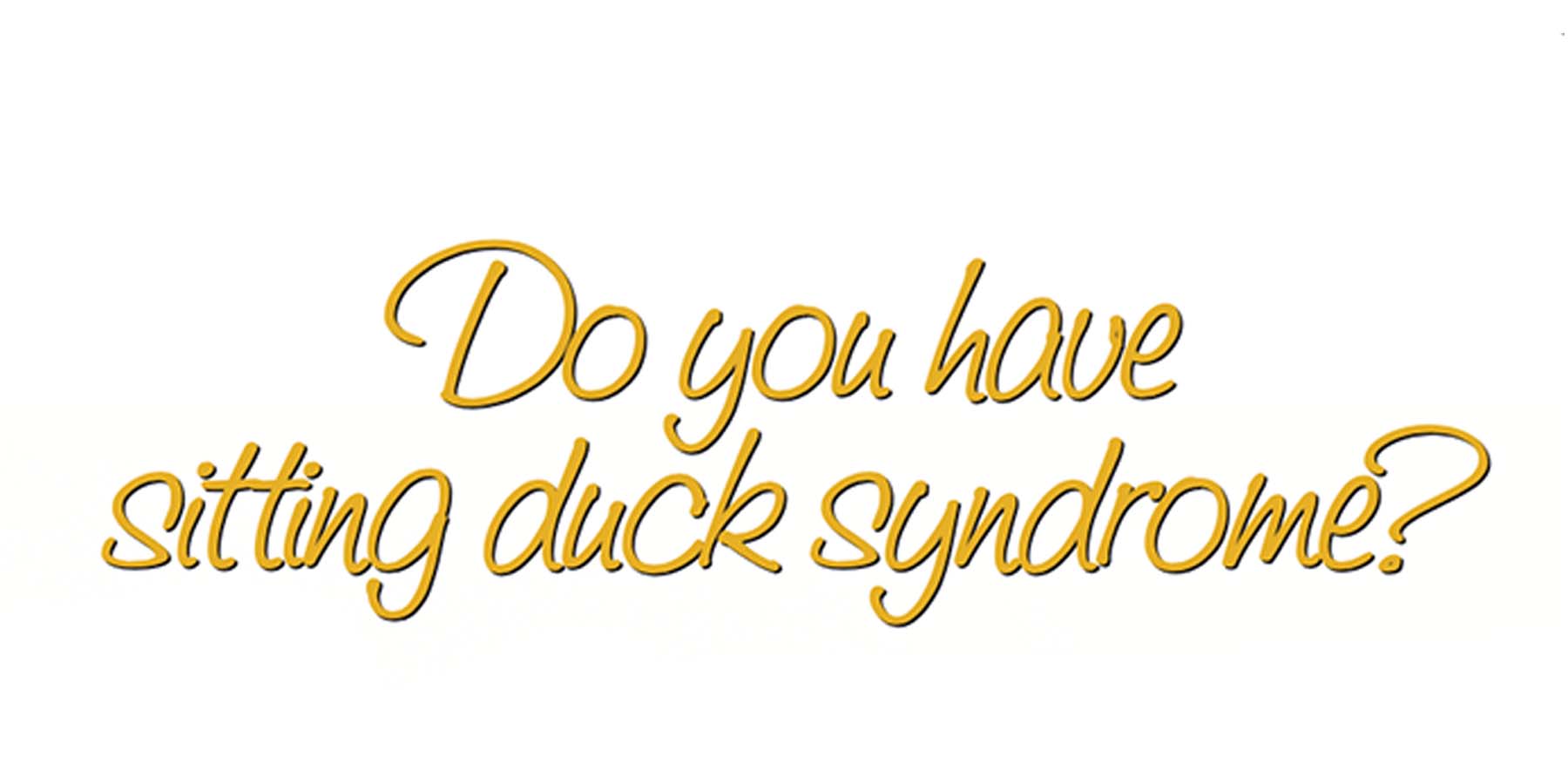 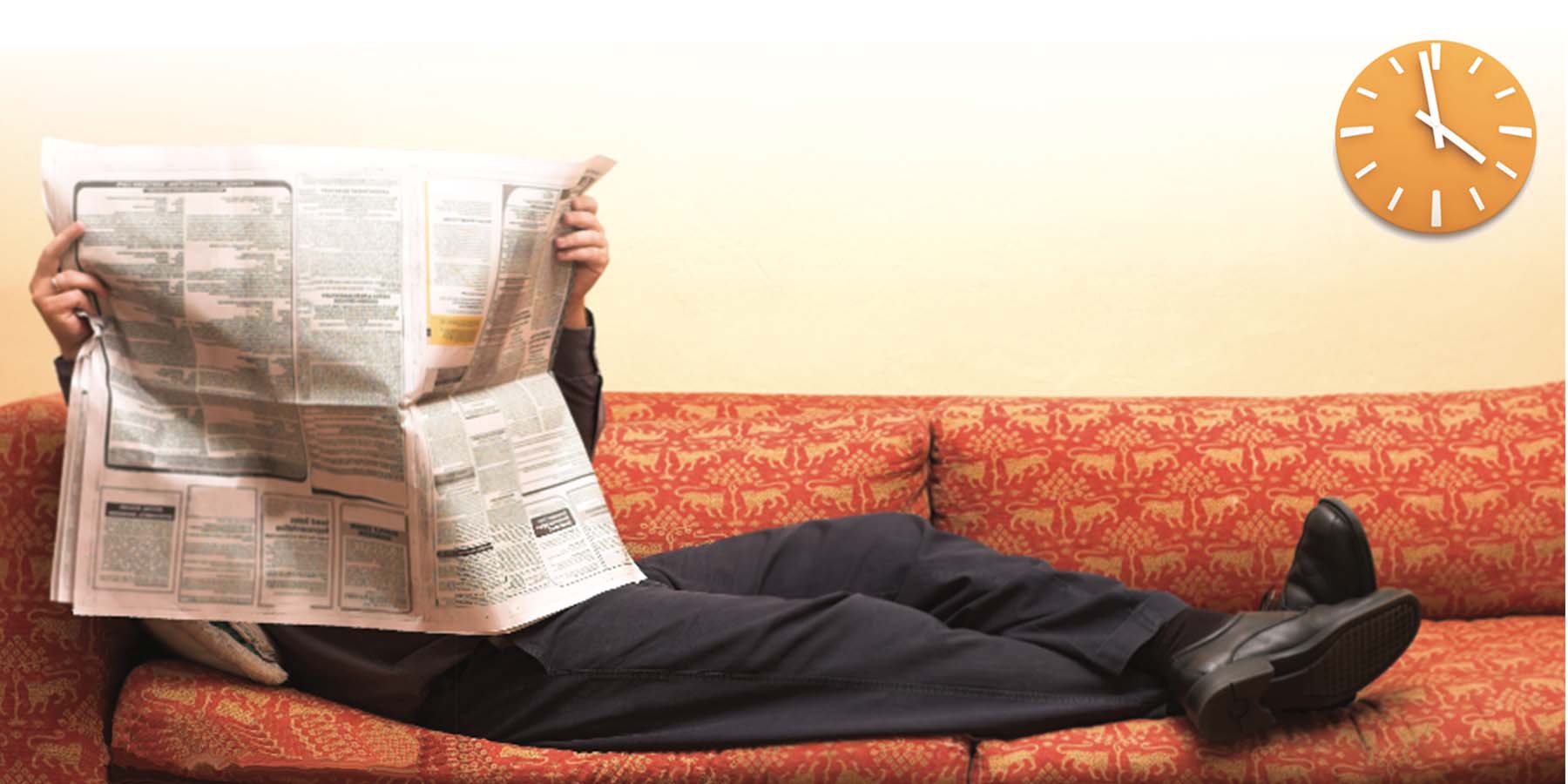 Are you a sitting duck, just waiting for a heart attack to strike, or a stroke, or cancer, or deadly diabetes? These diseases mean the difference between living well into your 90s, or dying suddenly in your 60s, 50s, or even younger.

To find out if you are a sitting duck, answer these questions:

If the answer to any of these questions is yes, then you are a sitting duck waiting for a dreaded disease to strike. You may be fine now, or at least think you are. But the degenerative and damaging processes are already happening inside your body, increasing your risk as time goes by. The more yes’s you have answered to these questions, the greater your risk is, because with each affirmative answer comes an increased risk of all four of the biggest killers among South Africans – heart attack, stroke, cancer and diabetes.

Taking prescription medicines won’t help you reduce your risk at all, because they are only useful after you already have a disease. For example, cancer medicines only help after you have been diagnosed with cancer – and even then research shows that they prolong lifespan by an average of only three months. There is no prescription medicine you can take if you are a sitting duck, to reduce your risk, or prevent you getting cancer, before it manifests.

However, there is a new paradigm of medicine known as preventive medicine, which focuses on reducing the risk of developing chronic diseases and preventing them from ever developing in the first place. Key to this type of medicine is to start early, long before you have actually developed any disease. Preventive medicine is much like servicing a car – you should service it regularly, even though there is nothing overtly wrong with your car. If you fail to do so then your car will become a sitting duck for a seized engine, failed brakes, or broken gearbox. Well, the same applies to your body; begin early, while you’re healthy, to prevent health problems later. Prevention is always better than cure.

Preventive medicines are also known as nutraceuticals because they are generally nutrients like omega-3 fats, antioxidants, or plant components that have a pharmaceutical-like effect. Their main pharmaceutical effect however, is something that prescription medicines can’t achieve, namely to reduce the risk of disease and prevent it from ever occurring, before the disease even begins to manifest.

For example, omega-3 fats from fish oil reduce the risk of dying from a heart attack or stroke by 30 to 40%. Yet there is no prescription medicine that does this. Similarly, there are powerful cancer-protecting nutrients such as indole-3-carbinol (I3C) extracted from broccoli, and curcumin, extracted from turmeric spice, that significantly reduce the risk of all types of cancer. Once again, no prescription medicine can do this.

Unfortunately, most people don’t consume enough oily fish to obtain the levels of heart-protecting omega-3 fats needed. They also don’t consume enough broccoli and turmeric to reduce cancer risk. This means that regular consumption of fish oil supplements is an essential preventive approach to avoiding heart attack and stroke. Similarly, it’s also a good idea to take a general cancer risk-reducing supplement that includes not only I3C and turmeric, but also other cancer-protective nutrients, like quercetin and selenium.

Vitamin D is also an amazing disease-preventing nutraceutical. Not only does it help prevent brittle bone disease (osteoporosis), but it also helps prevent heart attack, stroke, most cancers, and diabetes, four of the biggest killers! Yet most South Africans don’t get enough vitamin D because although it is produced when our skin is exposed to sunlight, one needs to expose almost the entire body to sun, without sunscreen on, every day. Furthermore, glass windows filter out the UV rays needed to produce vitamin D. The result is that up to 80% of South Africans are deficient in vitamin D. Therefore, as a preventive health measure, all South Africans should be supplementing with at least 1 000 IU of vitamin D daily.

The damage that stress causes is another preventable killer. Stress increases the risk of deadly heart attack by 300 to 600%, according to a December 2004 report in the New Scientist magazine.1

So then, what over-the-counter nutraceutical supplements should South Africans be taking on a daily basis to help stop them being sitting ducks for heart attack, stroke, cancer and diabetes?

Preventing disease is much like preventing a glass vase from falling and shattering on the floor. Conventional medicine waits until the glass has fallen and shattered and then tries to glue the pieces together again. But the result is never as good as if you had prevented the vase from falling in the first place, no matter how well it has been glued together. Similarly, waiting until you develop a disease, then trying to fix it with conventional medicine may be helpful, but it can never be as successful as preventing the disease from manifesting in the first place. The advantage of preventive medicines is that they intervene early on, by protecting the body before the disease manifests – thereby preventing the disease from ever occurring.

About the Author: Brent Murphy

Brent Murphy, BPHARM (RHODES), MPS, is a pharmacist from Solal Technologies – Antiaging Specialists. He specialises in natural medicine research, and has presented at various medical conferences including the Pharmaceutical Summit, the International Congress of Aesthetic and Anti-Aging Medicine, the Congress of the Society of Integrative Medicine, and at the International Anti-aging and Aesthetic Conference in January 2007, where he received the Discovery Institute award for clinical excellence. Brent features regularly on talks on radio and television, and writes for numerous medical journals and professional publications. He also lectures pharmacy students at the University of the Witwatersrand on natural and preventive medicine.
Toggle Sliding Bar Area
Page load link
Go to Top