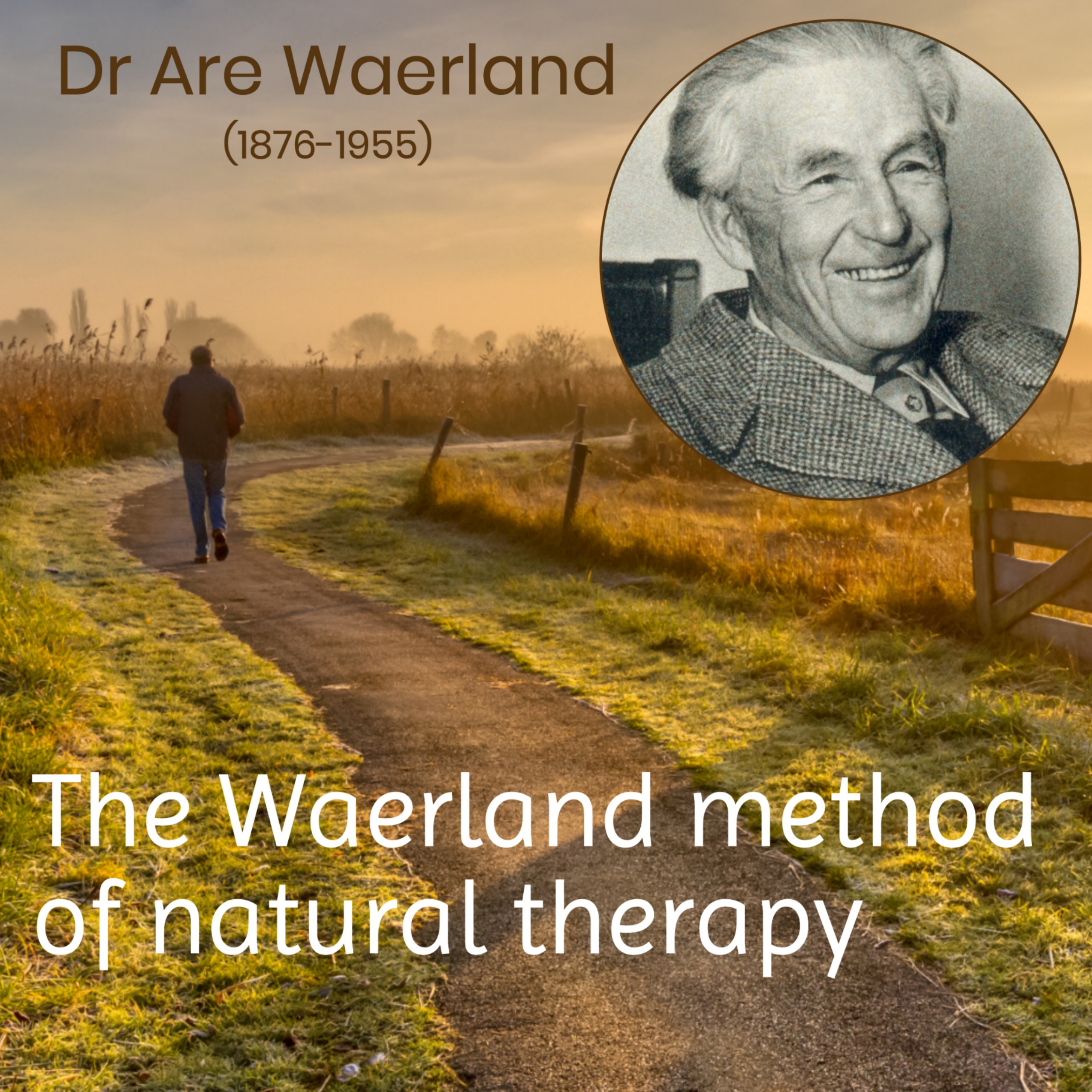 Finnish-born biologist, lecturer and writer Are Waerland has positively influenced the living habits of countless people through the health movement that carries his name.

The single most important secret to good health advocated by the Waerland Healing System is simple and effective – a daily, early morning walk. According to Waerland, motion and oxygen are the things we need most to prepare the body for the day. An hour-long walk, brisk enough to cause slight perspiration, when combined with a good diet will secure optimum health.

Walking is also the best medicine to ensure a refreshing night’s sleep, another essential prerequisite for good health. Waerland’s natural health teaching pays special attention to the vital role the skin plays in our health. The skin absorbs oxygen, excretes waste, and controls the body’s temperature. Its vitality depends on the proper functioning of the small muscles regulating blood supply to the skin.

To keep these muscles toned, in addition to the brisk morning walk, Waerland recommended taking a cold bath or shower each morning, grooming the skin with a dry brush or friction massage, dressing in light clothes, and taking a warm bath or sauna each week to eliminate worn-out skin and waste.

When he was a child, Waerland suffered from various symptoms such as headaches, bad memory, chronic stomach problems and constipation. As a student at the University of Uppsala, Sweden in 1901, Waerland was prompted to leave his philosophical studies for the study of medicine by the onset of a severe abdominal disease which threatened to take his life. His search for the principles of health took him to Edinburgh University, University College in London and the Sorbonne in Paris.

Inspired by a book by Alexander Haig and the healthy diet of the Hunza people, Waerland turned to his diet and became a vegetarian. His symptoms disappeared in London within three years, which he attributed mainly to the raw food diet. He worked for many years in London with several nutritional scientists conducting experiments in nutritional physiology and medicine. Waerland published his theories on nutrition in the Swedish magazine Frisksport. In 1933 he published his first book entitled In the Cauldron of Disease. His second major work, Towards a New Humanity, reported on the allegedly sensational healing successes achieved by the physician Arthbutnot Lane after the surgical removal of the colon.

He believed that the consumption of meat, fish and eggs lead to cancer causing acidification of the body and to the colonisation of the colon with disease-causing, putrefying bacteria.

Like Bircher-Benn, Waerland developed his own breakfast muesli, Kruska, consisting of partly cooked or raw whole grains. In addition, he recommended potatoes and a raw food diet to support the immune system. Interestingly, he suggested that no raw fruit was to be added to a salad meal. Dairy products (especially sour milk) were permitted, but spices, sugar and salt should be avoided. He recommended three litres of fluid intake daily. Through the application of the principles of good health, which he discovered, Waerland lived a long and productive life. In 1950 he is said to have had about half a million followers in Sweden alone. There are still many active Waerland groups in Germany and Scandinavia. His teaching placed great emphasis on the ability and duty of every individual to take responsibility for his or her own good health. 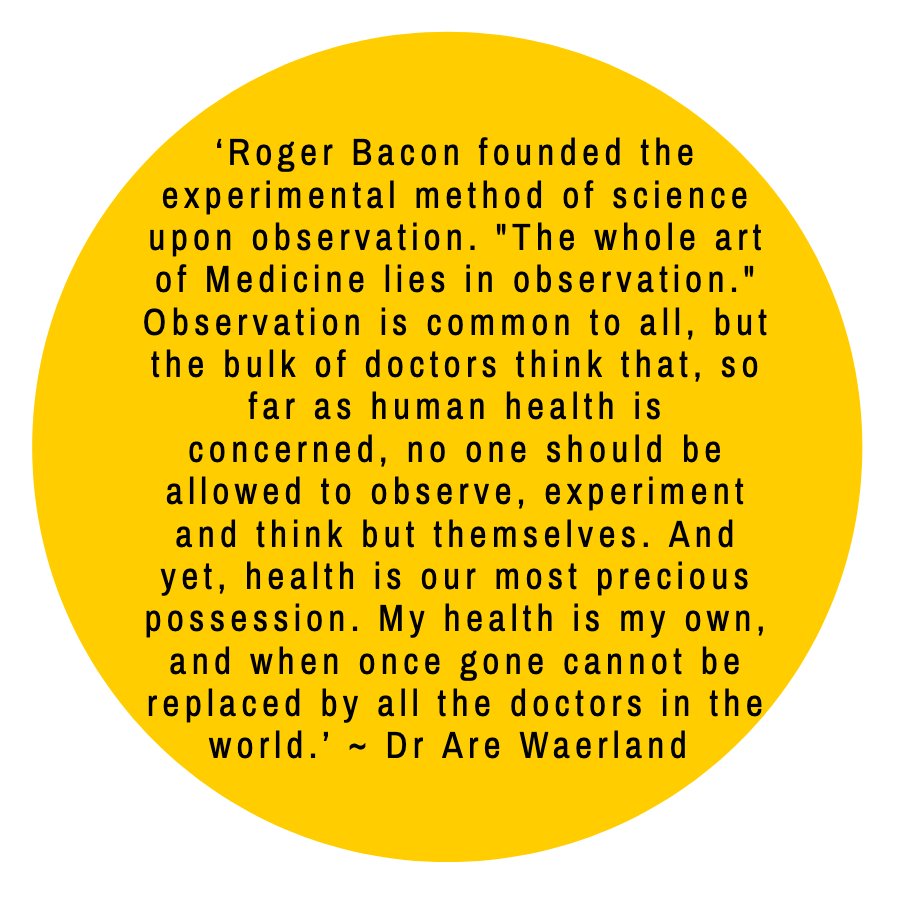