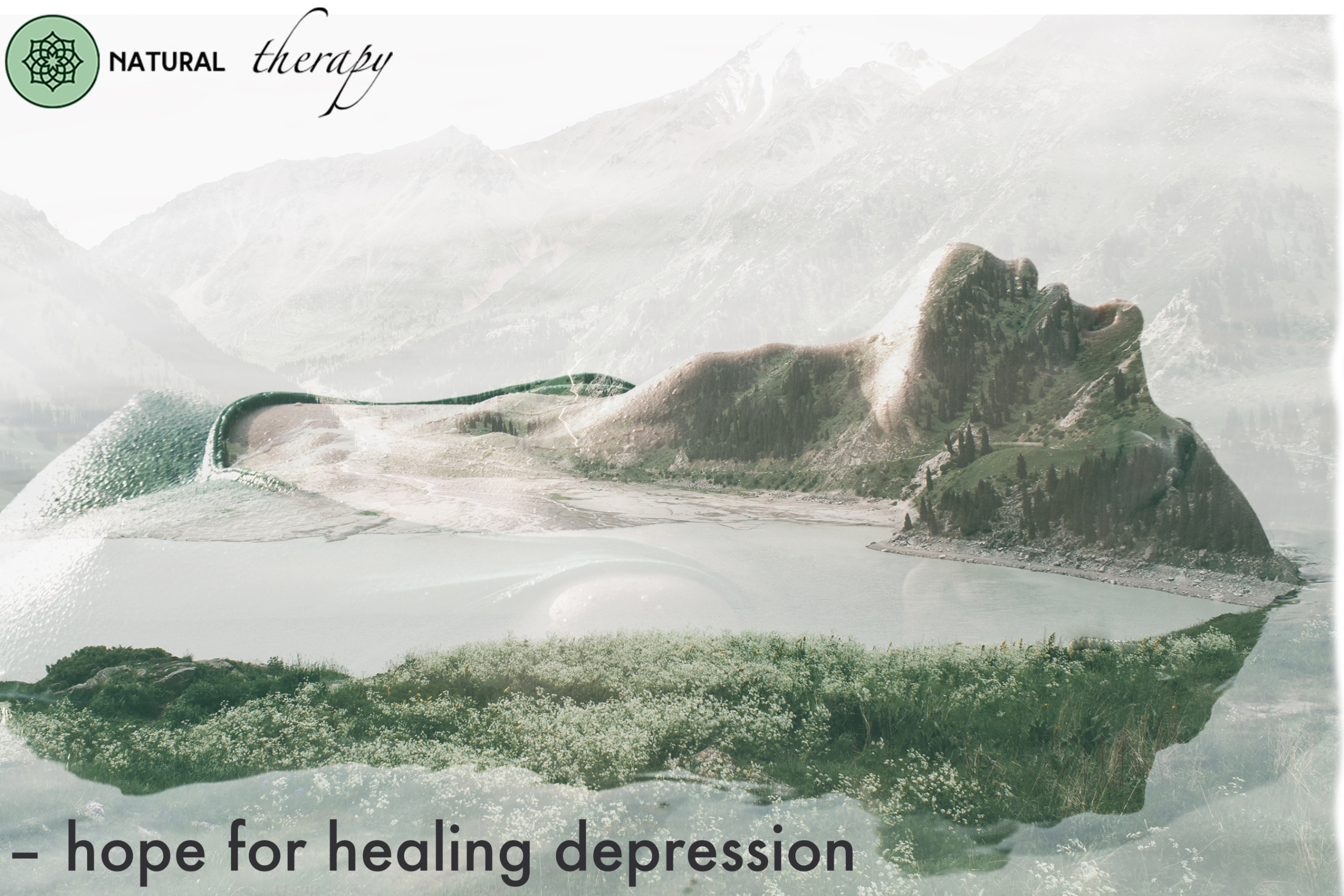 I was one of those people who didn’t really think that the dark cloud that had always hung over my life and constant thoughts of suicide was depression. Even after a suicide attempt, I never realised I was depressed. The sad truth for many people is that if depression has always been a part of your mental state, it feels normal!

2015 was a turning point for me. I decided to try and understand what was really happening in my life. Why were my two marriages so similar? Why did I keep repeating patterns in relationships, my career and around money, even though I could see they weren’t working? Why did everyone else seem to be able to live content, happy lives – and I felt like I was faking it? That constant feeling of darkness, sadness, followed me like a fog no matter what I did.

I decided to explore energy psychology therapies to find the life I had always wished to live.

Energy psychology focuses on working with the subconscious, for good reason. One of the main functions of the subconscious is to keep us alive and pain free. So, from the moment we are born (and before our logical brain is formed to filter anything), it starts to gather information on what is ‘safe’ in the world, how to act in any given situation, and what prevents us from feeling pain. It starts to store this information as a pattern or blueprint for ‘normality’. As we grow older, it rejects anything that doesn’t fit this blueprint – and welcomes anything that does. AND it happens without our conscious awareness!

Slowly, my repeating patterns in my relationships, career and with money started to make sense.

What I also discovered is that there are very specific occurrences that can happen in our childhoods that impact negatively on our adult lives. These Adverse Childhood Experiences (ACES) are now being directly linked to depression, illness, anxiety and addiction in adulthood. Studies¹ have shown that women who experience four ACEs or more growing up, have a 60% chance of depression in adulthood. I had experienced four ACEs growing up – at last a clue to the feeling of heaviness I’d always felt!

I began to use the tools provided by energy psychology to start to heal.

As a form of energy psychology, EFT is reassuringly effective at quickly bringing down the level of trauma associated with painful memories. It works by lightly tapping on meridian points around the face and hands to unblock trapped energy. We can then use other tools to reframe and heal the memory – and thus change the blueprint that runs our lives. EFT also works very well to shift and change any limiting beliefs we have about ourselves, other people or the world.

Reframing is also known as Matrix Reimprinting. If the subconscious works by constantly referring to memories stored as ‘video clips’ in our brains to run our behaviour, reframing works to reframe, or change, those video clips to ones that give us a healthier blueprint. The key is to identify the specific memories that are giving us our patterns. My childhood blueprint was set by having a parent who was depressed. That ‘feeling’ or tone during my early years was the ‘norm’ into which I was born. Because of the way the subconscious works, anything too far out of this atmosphere of sadness felt uncomfortable to me – so I subconsciously kept recreating it so I could keep feeling ‘safe’! A big key to my healing was to change this blueprint through reframing memories of my depressed mother, and the tone this set over my childhood.

The Healing Code was discovered by Dr Alex Lloyd, an American medical doctor who retrained in the field of psychology to try to heal his wife, who suffered from severe depression. Everything from psychiatry to psychology failed, and Dr Lloyd believes the Healing Code was given to him by a higher source – after years of searching and praying. He knew that the scans of a depressed brain show far less neural activity than that of a normal brain. In his book The Healing Code,² Dr Lloyd explains how the Healing Code seems to work by stimulating neural activity through the stimulation of the glands.

The Healing Code seems to work by using the energy of our own bodies that is emitted through our fingertips to stimulate the master glands in the head – the pituitary, pineal and thyroid – as well as the hippocampus, the centre of emotion and memory in our brain. This is done by pointing the fingertips at certain points on the head and throat and holding each position for around 30 seconds.

Using The Healing Code alongside EFT and reframing, is a powerful, effective and fast way of healing just about anything. It worked on my depression, which lifted completely two days after doing a healing session. Even my asthma disappeared completely after about five sessions and three months. A year later I am still depression and asthma-free! Further healing led to other changes in my patterns. With regular work and my growing knowledge of where to aim for specific issues, over the course of six months, everything in my life changed. I am now living the life of my dreams (with the partner of my dreams). To wake up every morning with a sense of deep contentment and to live each day in a state of peace and joy is a gift beyond measure.

The beauty of EFT, Reframing and The Healing Code is that they can be easily learnt and applied, and there is plenty of information available online. Other techniques also work by accessing the subconscious, like PSYCH-K (www.psych-k.com) and Percussive Suggestion Technique (www.pstec.org). If people would like help with the techniques, the international AAMET website (www.aametinternational.org) lists qualified EFT practitioners worldwide; The Healing Code’s website is www.thehealingcodebook.com. The ReCode© methodology combines these three energy psychology techniques, as well as some neurolinguistic programming (NLP), into a powerful and quick form of healing that can be used for just about anything. (www.recode.co.za)

About the Author: Veronica Haupt

Veronica Haupt is a qualified Energy Psychology practitioner and through her practice has developed an advanced methodology called ReCode, that helps people to recover from the effects of their Adverse Childhood Experiences.
Toggle Sliding Bar Area
Page load link
Go to Top