Exercise in Pregnancy – Before, During and After 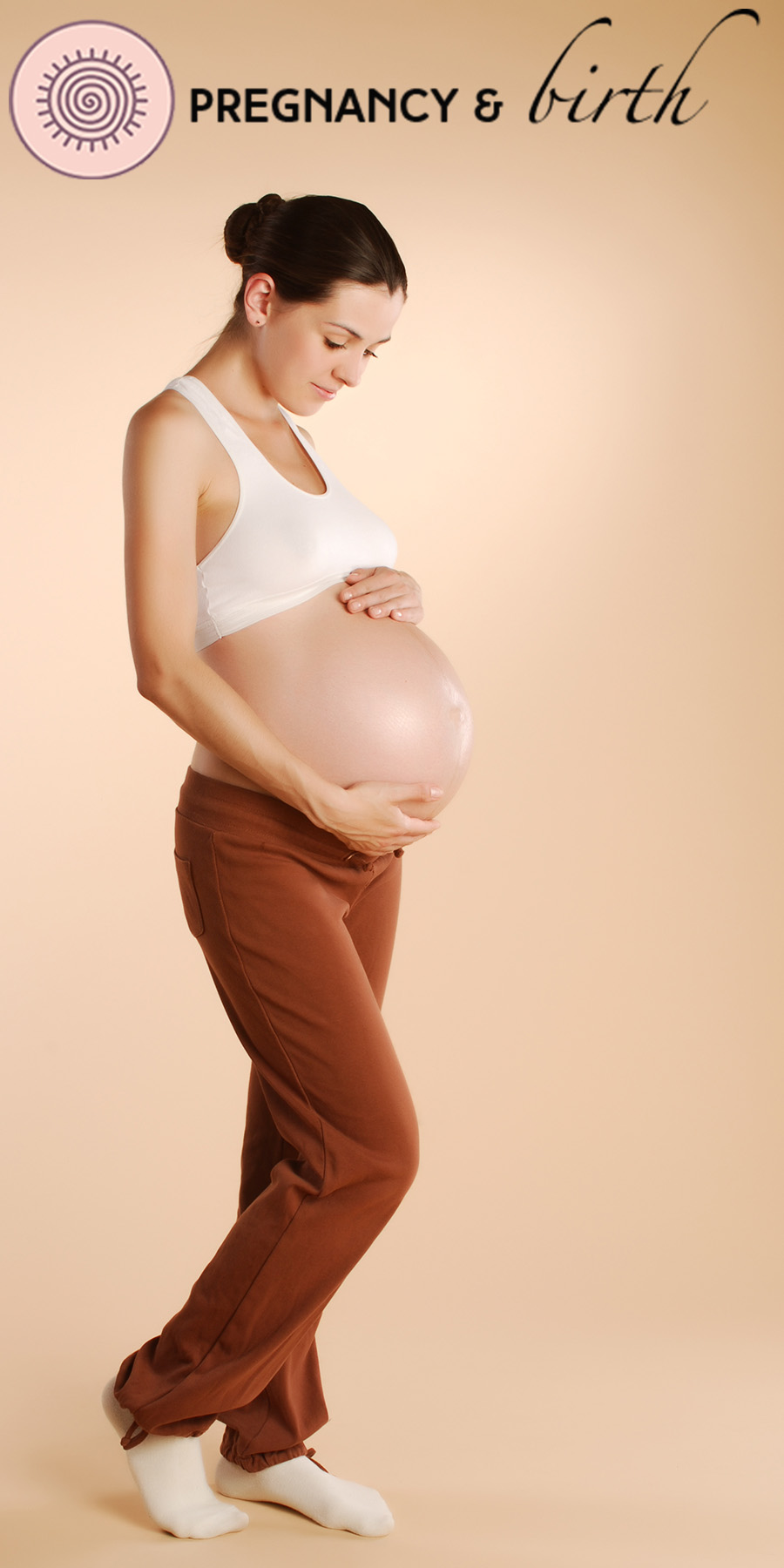 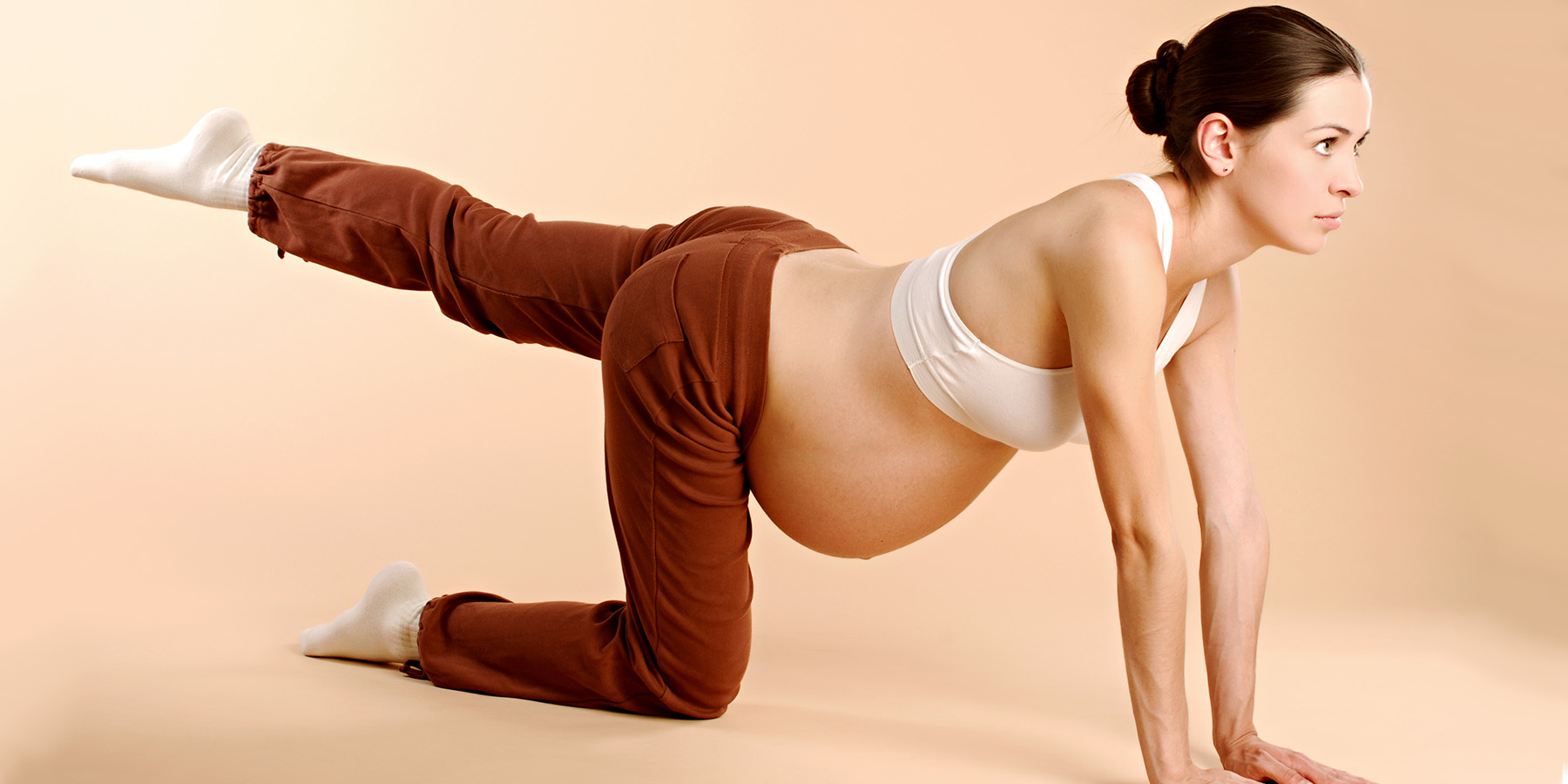 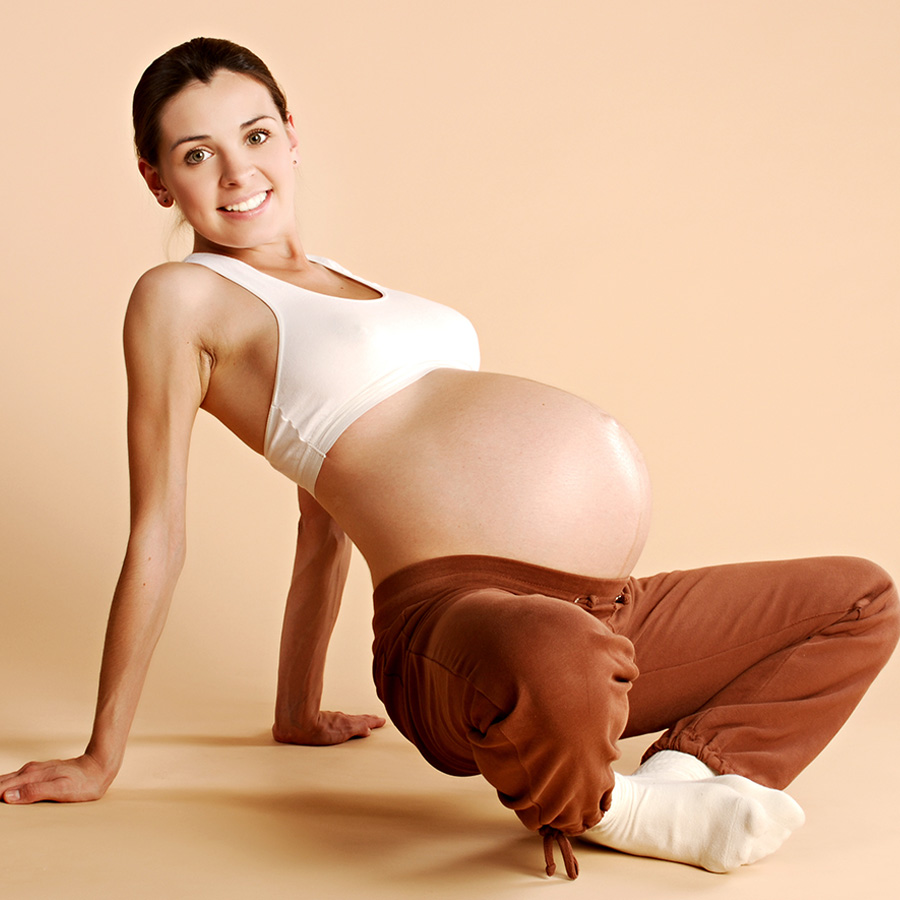 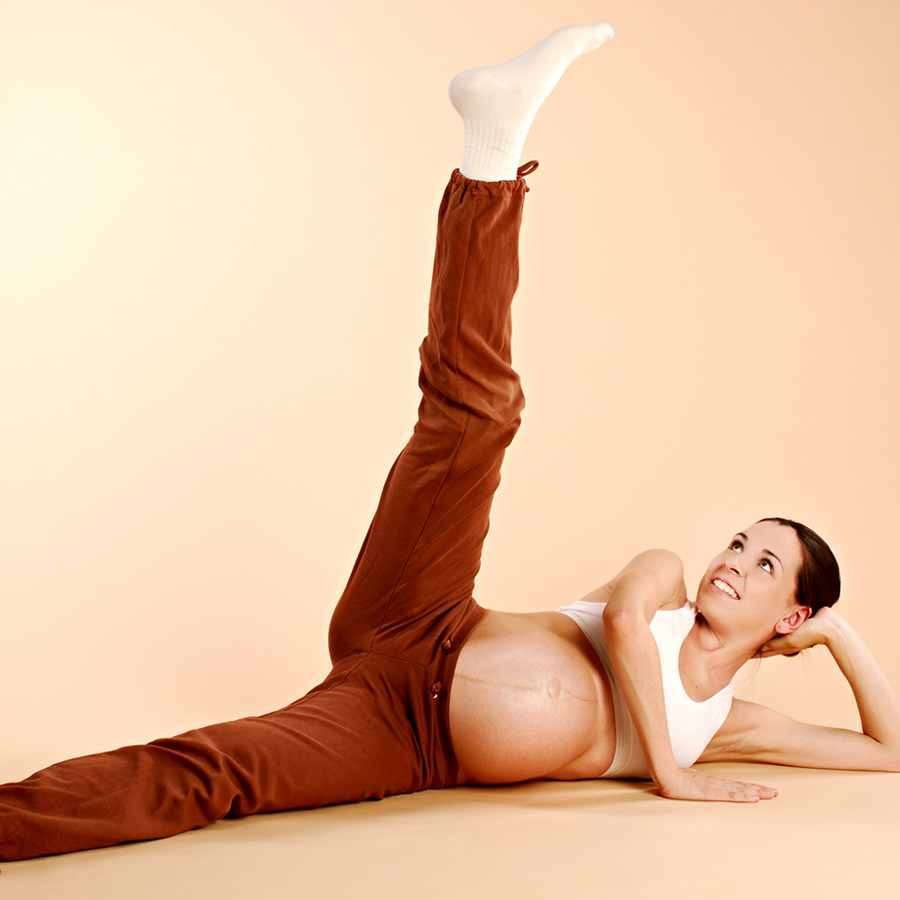 Not so long ago a myth existed that exercise before and during pregnancy made childbirth more difficult. Thankfully nowadays most medical practitioners recommend exercise as part of a plan for fostering a healthy pregnancy and a healthy mom. In this article we will look at the three phases of pregnancy, i.e. before, during and after, and shed some light on what you should be doing as a pregnant exerciser.

Before we get into ‘when’ and ‘how’, it’s even more important to understand ‘why’. Studies have shown that women who exercise before and during pregnancy generally have easier births than those who don’t.1 Try to tell that to a pregnant woman as she’s going through childbirth and she might beg to differ!

Realistically, many women are most concerned with factors such as looking good, feeling good and of course ensuring that the growing baby is healthy. We also don’t need a scientist to prove that keeping in reasonable shape during and after pregnancy boosts self-esteem and self-image. The stats do, however, prove that women who exercise during pregnancy gain less weight than those who don’t, not to mention benefits such as increased joint strength, improved circulation, as well as the reduced likelihood of anaemia which is more likely to occur during pregnancy. Exercise has also been proven to decrease mood swings associated with pregnancy, and to increase energy levels.2

HOW MUCH IS ENOUGH?

A general recommendation is that pregnant women should exercise 2 to 3 times per week for 25 to 30 minutes. The cardiovascular section of training should not last more than 15 minutes. I say ‘generally’ due to the fact that not only will exercisers have different fitness levels, but the pregnant woman will go through changes during the 9 months that affect her ability to exercise. Pregnancy can be divided into trimesters (3-month periods) during which the effects of exercise can be summarised as follows:

Fitness levels decrease, so decrease your effort during this phase.

Fitness levels increase (not to pre-pregnancy levels) and the pregnant exerciser can therefore increase efforts (within recommended guidelines).

Exercise to exhaustion or avoid breaking a sweat?

Exercise professionals use heart rate monitors to measure exercise intensity. It is recommended that you exercise at 50 to 60% of maximum heart rate. In practice that probably doesn’t mean much to most people and heart rate monitors are also quite expensive. For most people it is more practical to exercise according to your perceived exertion, i.e. how you feel when you are exercising. If you were to use a scale out of 10, with 1 meaning at rest and 10 equal to your maximum effort, you should be exercising at an effort level of around 5 or 6.

I met a woman who worked as a spinning instructor – she had continued to teach classes throughout her pregnancy and had a very successful childbirth. There are always exceptions to rules, and everyone is different. However, one should always bear in mind that when exercising and pregnant, you are exercising for two! The question is not only how you are doing, but how the fetus is coping. There is scientific evidence to show that increases above 38  ̊C in core temperature of the mother (normal body temperature is around 36.9  ̊C) can result in spinal cord and brain damage.1 Personally I don’t think it’s worth taking the risk!

Remember, conditioned athletes are not only conditioned to perform, but also to meet the demands placed on the body during stress. Heat is one such stress, which in the case of the spinning instructor was a variable her body could cope with. The importance of adequate hydration and exercising in a cool environment cannot be overemphasised. 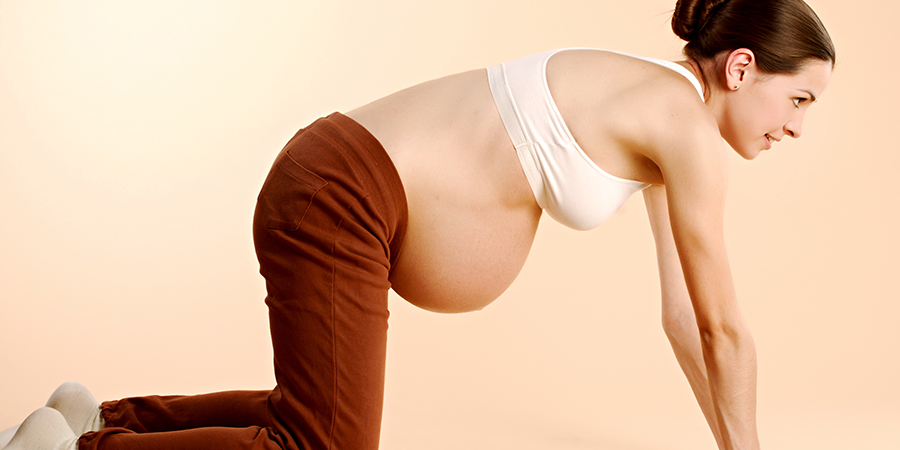 Other than monitoring exercise intensity, bear in mind the following precautions when exercising:

So now that we’ve looked at some of the benefits of exercising, here is a summary of some common exercises you could consider, their benefits, as well as precautions in specific cases:

Remember to always eat an adequate amount of carbohydrates when exercising so as to prevent hypoglycaemia (low blood sugar). 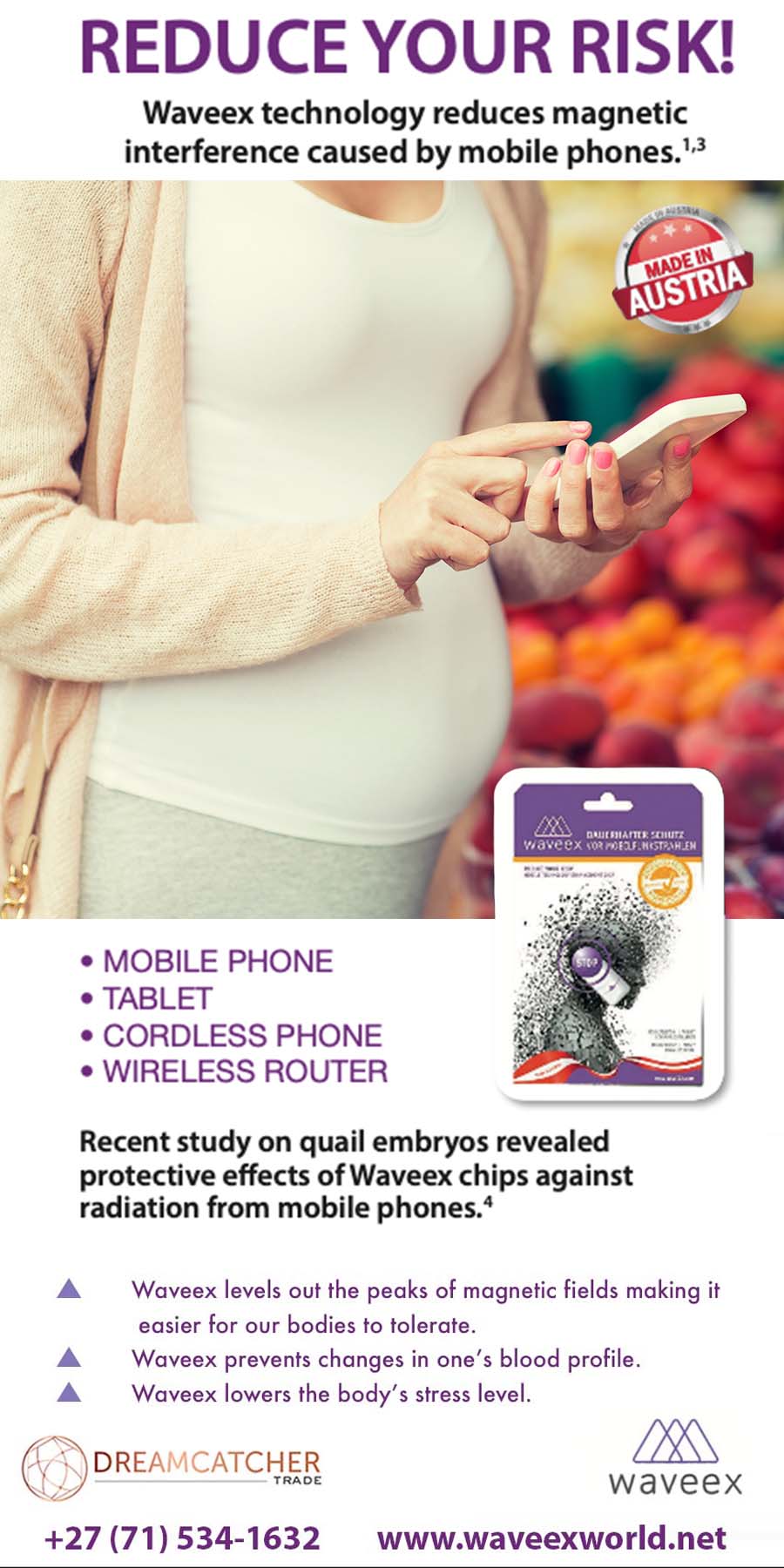 There is some debate as to exactly when one should begin exercising after pregnancy. Some moms exercise within a few weeks of birth. It is generally recommended that exercise begin within six weeks of delivery. It is vital to consult your doctor, however, before undertaking any exercise programme. Women who have had a caesarean section generally start exercise slightly later and need to be careful that exercises are not too stressful around the abdominal area. There’s always someone everyone knows who is permanently in good shape, even after pregnancy. Remember that weight loss in particular differs from person to person, so don’t base your goals on the experience of others.

The question is no longer whether to exercise during and after pregnancy, but rather how much. The guidelines provided should give you some direction and insight in this regard. More importantly, much as science provides us with answers and suggestions, you need to know your own body and listen to it!

Editor’s note: For tips on a healthy pregnancy, read Keys to a Healthy Pregnancy

About the Author: Ashleigh Hall

Ashleigh Hall is a biokineticist and regional manager of the Health and Fitness Professionals Association KZN. He has also worked in Australia as an exercise physiologist and in the UK as a personal trainer. He currently lectures in exercise science and practises biokinetics from the Kings Park Sports Medicine Centre in Durban, where he specialises in orthopaedic rehabilitation, as well as working with professional athletes.
Toggle Sliding Bar Area
Page load link
Go to Top