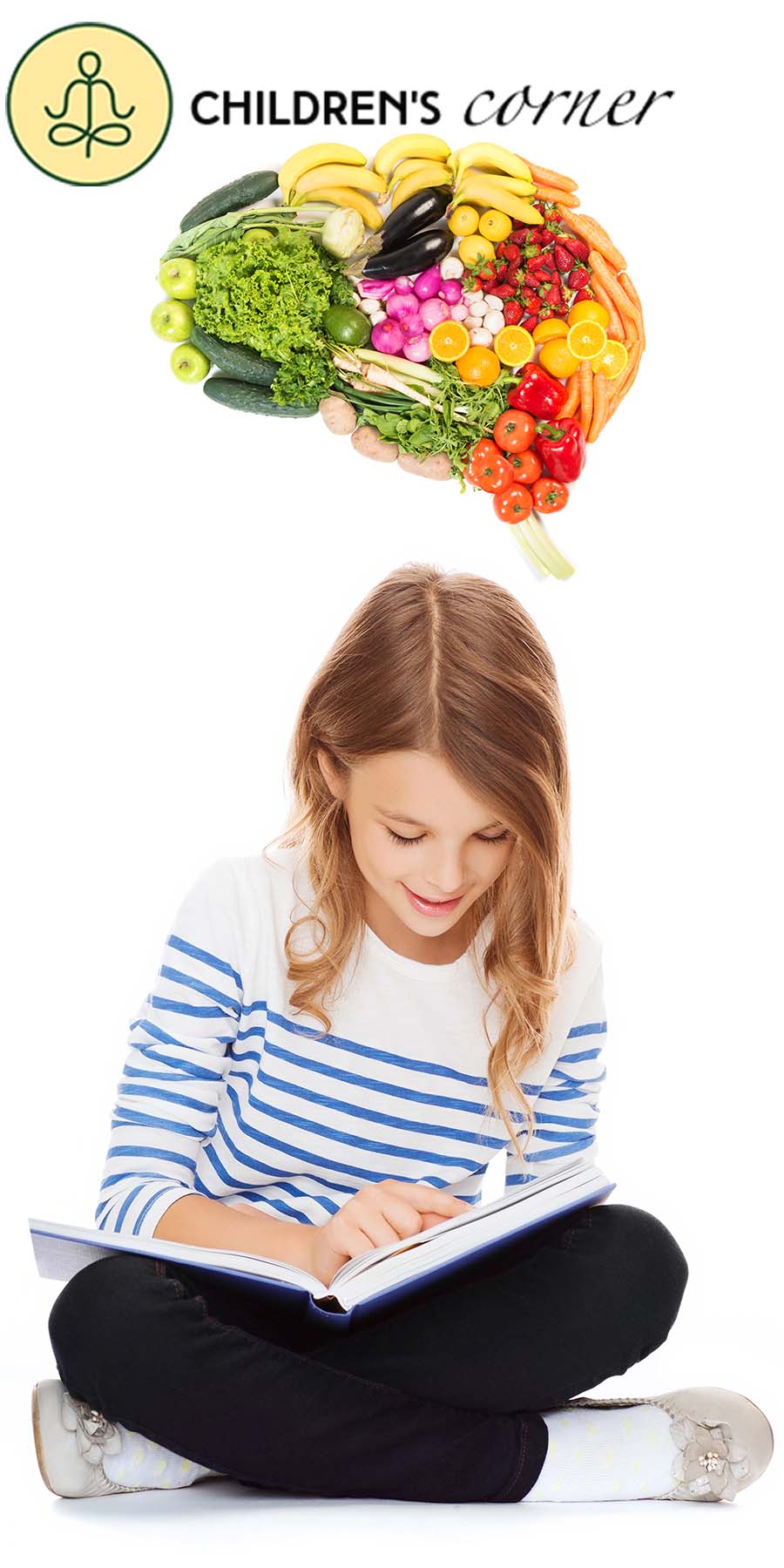 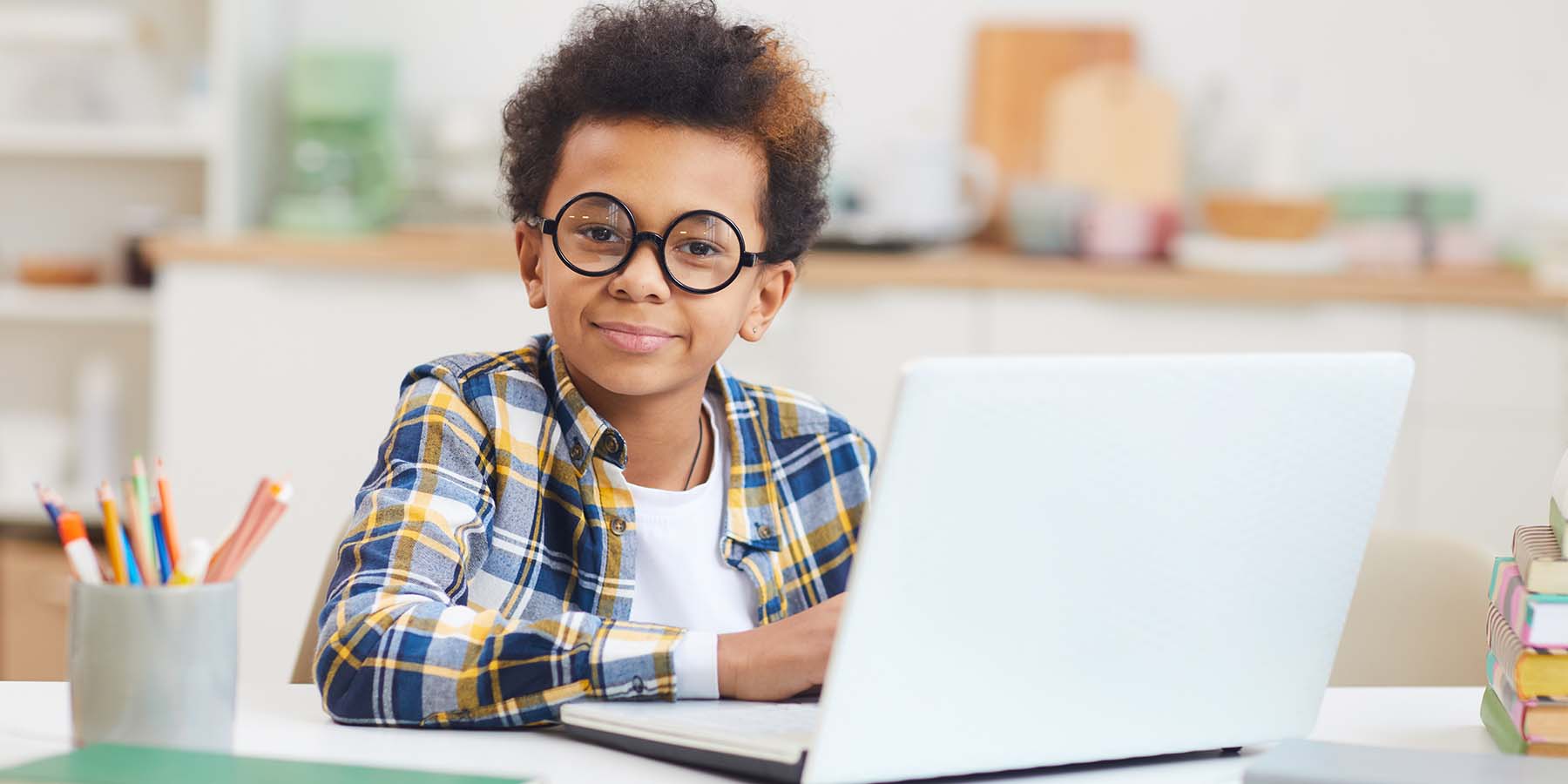 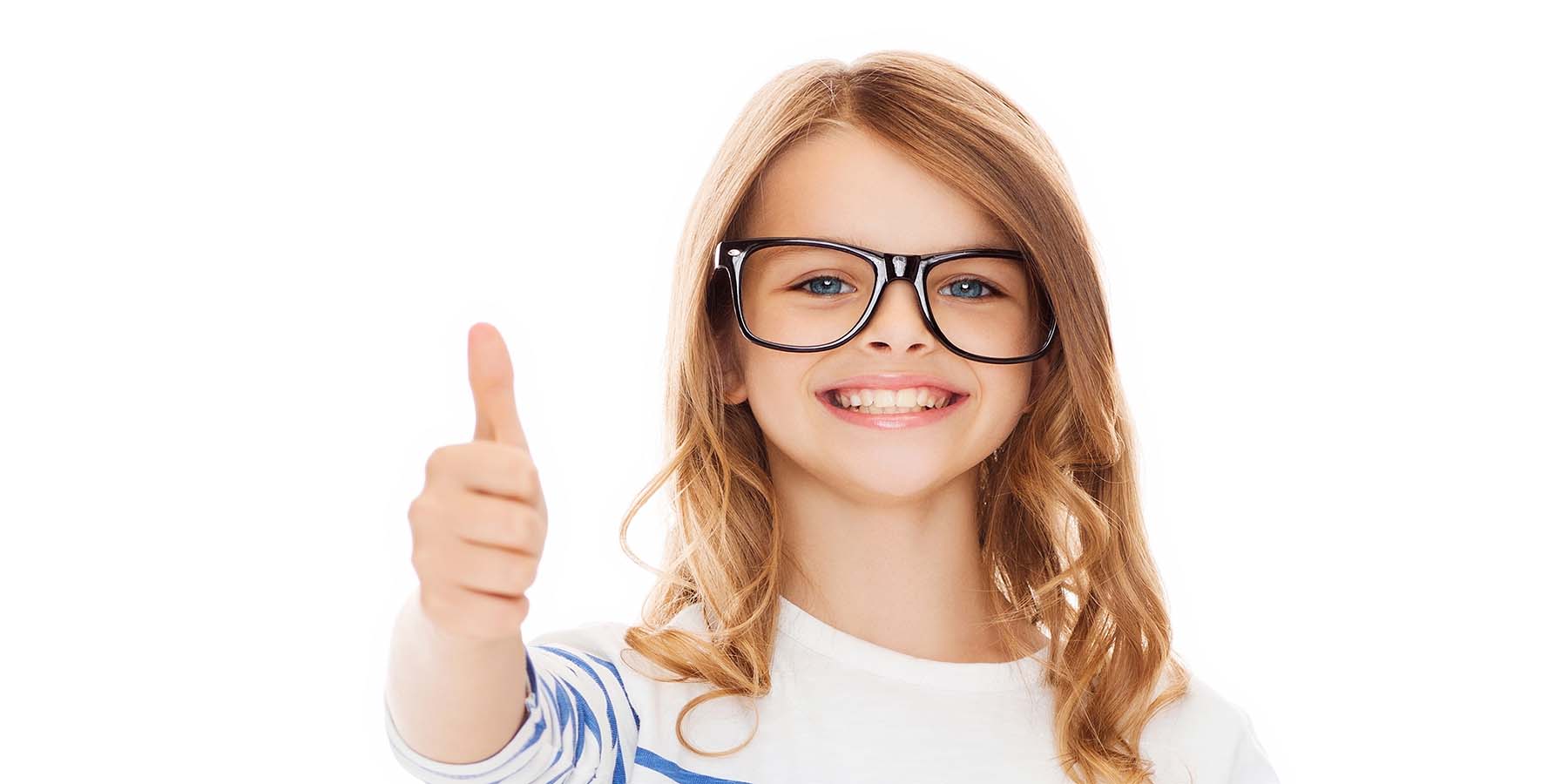 You can increase your child’s intelligence, attention span, concentration, problem-solving ability, emotional response, mood and physical coordination – all the facets of intelligence – simply by changing what goes into and onto their bowls, plates and lunch boxes.

FOOD FOR THE BRAIN

In 2005, we founded a charity to promote the link between nutrition and mental health. The charity, Food for the Brain, conducted a survey of over 10 000 children in Britain, comparing food intake with academic performance, behaviour and health.

The children were of all ages, with three-quarters of them aged between six and 15 years old. The survey, the largest ever in Britain, found that more than one in three children in the survey had problems behaving and performing academically, and there was a strong association between poor eating habits, poor behaviour and academic performance. A number of key foods were identified as having a substantially beneficial effect on both behaviour and academic performance.

The survey was published in September 2007 and is available at www.foodforthebrain.org. The Food for the Brain website provides all sorts of useful information for parents and schools, and you can also complete the survey questionnaire to identify where your child could be eating better food for the brain.

While the practical advice we give you is based on solid scientific research, we feel even more confident about our conclusions because we have worked with hundreds of children over the past two decades. Some of them were disabled, some coping with serious behavioural problems, yet all were transformed once their own unique optimum nutritional needs were discovered and fulfilled.

Every day at the Brain Bio Centre clinic, part of the Food for the Brain charity, we see children who are struggling to learn, develop and adapt. Our job as nutritional therapists who specialise in children’s development is not only to find out what’s wrong – be it a food allergy, a chemical sensitivity or a nutrient deficiency – but also to show parents how to make good food that children like, wean them off sugar and expand the range of healthy foods on the daily menu.

As well as working one to one with children and parents at the Brain Bio Centre, we’ve tested our theories in primary schools, secondary schools and special educational needs schools, through the work of the Food for the Brain Schools Project, again with staggering improvements in learning and behaviour.

Much of our work has been with children and young adults diagnosed with ADHD, autism, Asperger’s, depression and even psychosis. The usual routes for children with these conditions are prescription drugs or specialised psychological support. We believe that optimum nutrition is a vital aspect of helping these children discover, or recover, their full potential.

STUDIES ON THE BENEFITS OF OPTIMUM NUTRITION

If simple changes in nutrition can have such profound effects on the young people in these studies, isn’t it likely that optimum nutrition can help your child reach their full potential, whether they have behavioural problems, a condition such as autism or you feel they’re doing ‘all right’. Health professionals and other concerned parents are leading a revolution in food awareness. Although governments are waking up to the implications of all the new research, they have not yet accepted across the board just how profoundly nutrition can influence learning and behaviour. In the UK, for example, over £240 million was spent last year on psychological interventions in schools for children with learning or behavioural problems.

How much was spent on the kind of highly effective nutritional intervention we describe in this article and my book Optimum Nutrition for Your Child? Precisely nothing.

Optimum Nutrition for Your Child by Partick Holford and Deborah Colson. London: Hachette, 2009.

About the Author: Patrick Holford

Patrick Holford, together with his team, carried out Britain’s biggest-ever health and diet survey, the 100% Health Survey, which has now been completed by over 60 000 people. His book, The 10 Secrets of 100% Healthy People, portrays the fascinating insights provided by the survey and his 30 years study of good health and how to achieve it.
Toggle Sliding Bar Area
Go to Top