Gemmotherapy – the wisdom of buds 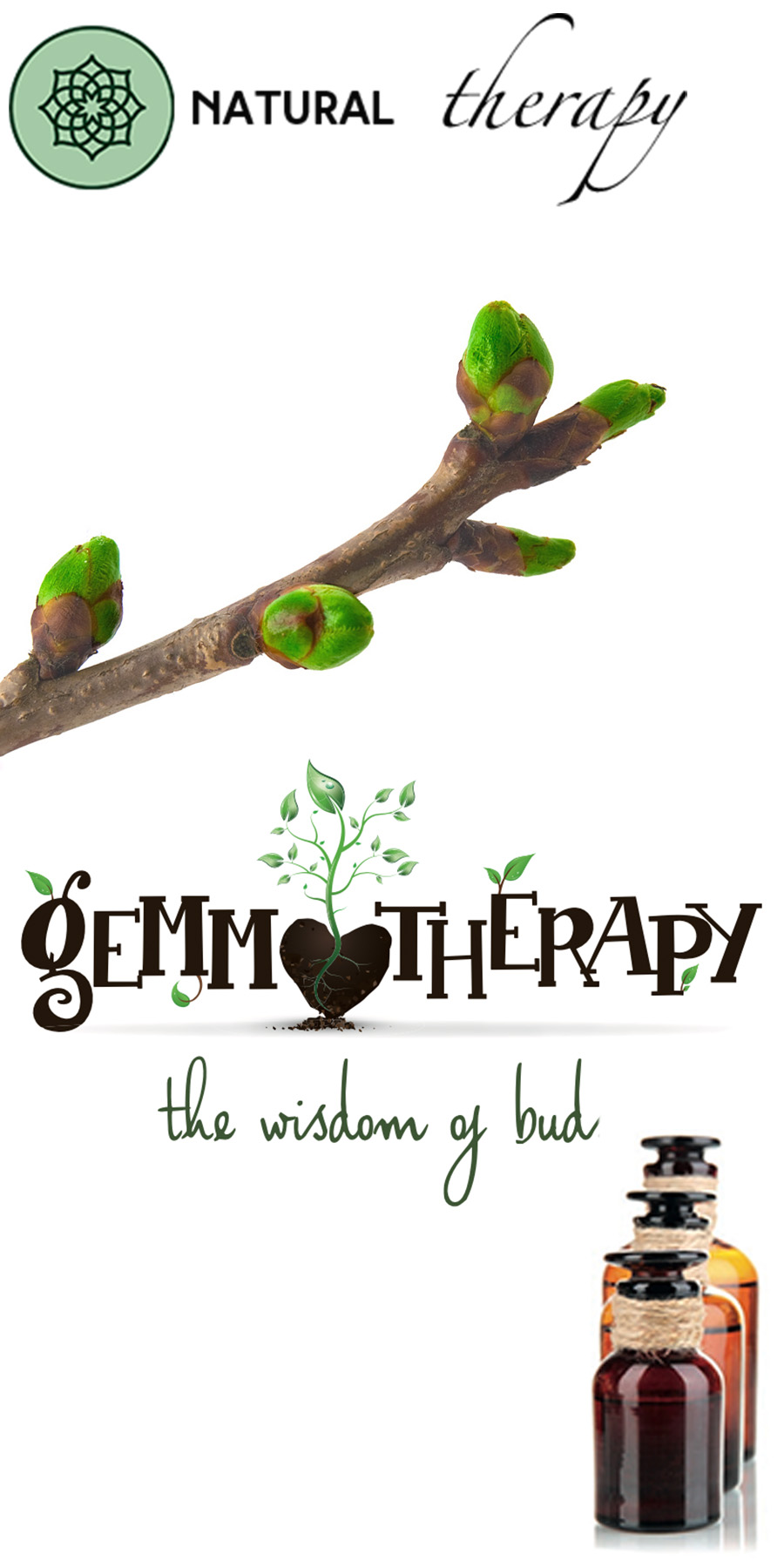 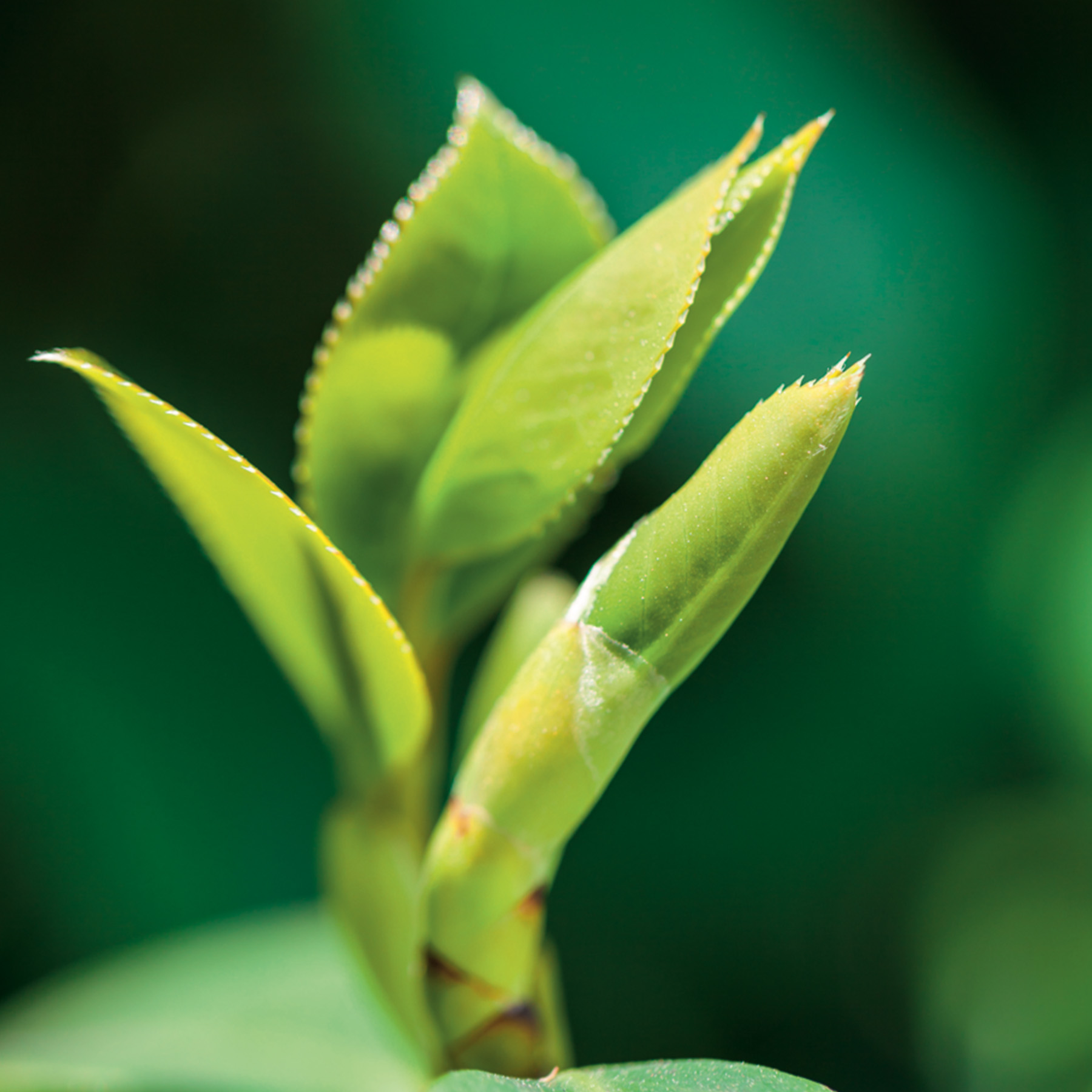 Diamonds may be a girl’s best friend, but gemmotherapy has nothing to do with gems or gemstone therapy. The name comes from the word ‘gemma’, which derives from the Latin for ‘bud’.

Gemmotherapy refers to a dynamic plant-medicine-based therapy, which is a distinct phytotherapeutic regime consisting of liquid drops (often referred to as ‘gemmos’) that are taken by mouth. The therapy is relatively new to the health world, although certain aspects of the philosophy behind the therapy corresponds with homeopathic and naturopathic principles, with particular reference to ‘drainage’ principles.

SO WHAT EXACTLY IS GEMMOTHERAPY?

Gemmotherapeutics is fundamentally a herbal or plant-based treatment regime that uses the embryonic tissue of various trees and shrubs, picked just as they emerge in spring, which promotes drainage and thereby encourages the elimination of toxic compounds from the body. The parts used include the buds and very young emerging shoots of trees and shrubs, the newly-grown tissue from the rootlets and cortex of rootlets, as well as the reproductive parts – the seeds and catkins (fluffy pollen section). In accordance with homeopathic principles, these remedies use the first decimal dilution (1DH) of glycerine plant macerates prepared from embryonic plant tissues that are in the process of active growth and division. The remedies are prepared according to monographs in the French Pharmacopoeia and are a well-known and accepted form of therapy in Europe, especially France, Italy and Belgium. In South Africa they are best known and used within the homeopathic, phytotherapeutic/ herbal and naturopathic medicine fields.

In 1970, Dr Pol Henry, a Belgian medical doctor, published his findings (gathered since 1959) related to the use of extracts from buds, rootlets, young shoots and the inner bark of roots. Notwithstanding any homeopathic considerations, Henry based his system and choice of plants on the concept of ‘phytosociology’ (the study of plant communities that led to a system for classifying these communities). According to Henry, this concept indicates that certain categories of plants (trees in this instance) are the highest evolutionary organisms in the herbal realm.

To extrapolate, the hypothesis is that the totality of the information of the adult plant is contained within the buds. Buds, being embryonic organs, contain what Henry called the ‘Potential Biologic Energy’, which equates to the anabolic ability of the embryonic cell. Because the extracts contain meristems, or plant stem cells (by which new growth occurs), the bud extracts are considered ‘herbal stem cells’ so to speak. These cells live as long as the plant does, and are responsible for producing the new buds each year that contain more nucleic acids than any other part of the plant. In addition, the buds contain vitamins, enzymes, oligo elements, and the plant’s vital growth factors. Consequently, most of Henry’s original remedies are bud extracts from trees, since the postulation is that bud extracts have more powerful, expansive, in-depth and faster-acting ranges of action than remedies emanating from flowers, leaves and roots. Although ingredients for these remedies are primarily from bud extracts, they are enhanced by shrub extracts, relative to the history and value of traditional and clinical herbalism. It is comforting for self-medicators to know that these remedies are not only highly active, with regard to drainage and phytotherapeutic actions, but they lack toxicity.

WHY AND HOW GEMMOTHERAPY WORKS

This time it’s not location, location, location…. But rather elimination, elimination, elimination aka drainage! According to the late Dr Michael Levien, ‘Gemmotherapeutic remedies are rich in biostimulating elements and act on all the functional systems of elimination, not only organs such as the liver, kidneys, intestines, lungs and skin, but also on functional tissue such as blood and lymph. This then applies the fundamental principle of cure by treatment from deep within, outwards towards the surface.’ Readers might recognise this principle, or direction of cure, as Herings’ law. 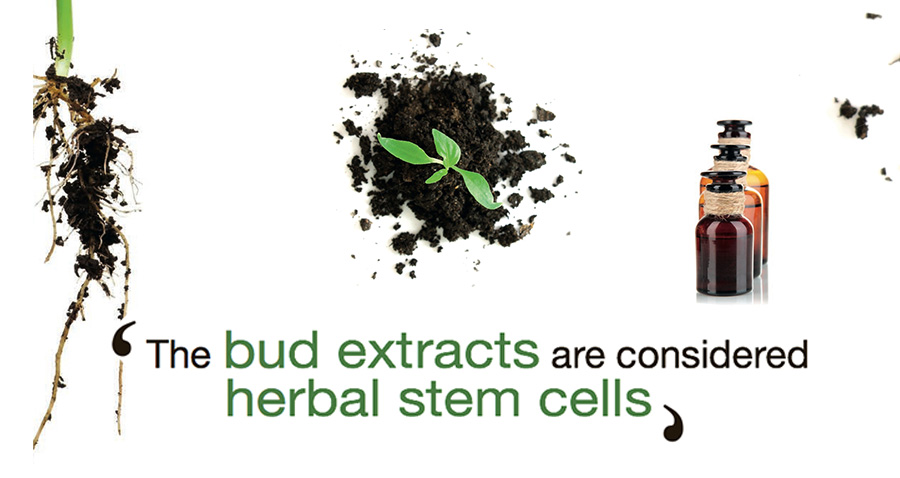 Space here does not allow for elaboration on each gemmo remedy, but the simplest method applied is often based on the affinities of certain medications for one or another organ. Broadly speaking the kidneys can be stimulated by remedies derived from Berberis vulgaris (barberry) and Solidago virgaurea (European goldenrod), and the liver by Chelidonium majus (celandine), Taraxacum officinale (dandelion), and Carduus marianus (milk thistle) extracts… and so on.

Depending on the condition being treated, a single gemmo remedy may be sufficient, but often two or more remedies may be indicated. For example, fatigue or certain inflammatory conditions may be treated with only Ribes nigrum (blackcurrant), which has a positive effect on adrenal activity, but for adrenal stimulation Betulina pubescens (white birch) and/or Alnus glutinosa (common alder) can be added. In my practice I’ve seen impressive results when prescribing Sorbus domestica (service tree), on its own, for tinnitus – a notoriously difficult condition to relieve. And the same gemmo can work wonders for menopausal syndrome (been there, done that!). Hayfever sufferers may find that all it takes is Ribes nigrum to settle the shnoz, rather than resorting to cortisone sprays etc. Often a single remedy is all it takes to relieve or cure a vexing condition. Simple, safe and palatable – well worth a try!

The standard recommended dosage is 20 drops, three times a day of each of the indicated remedies – but it can be adjusted where needed. Ideally remedies should be taken before meals (individually), either neat or in a bit of water. Remedies can be taken either symptomatically or prophylactically because they have multiple modes of action that range from cellular drainage and detoxification, to regulating (whether hyper- or hypo-) physiological functions, to supporting, nourishing and toning body tissues and organs, to stimulating and/or balancing the immune system…. plus more. They work synergistically with other therapies and treatments, including conventional medicines, for a greater combined effect, as well as working symptomatically to relieve acute, sub-acute or chronic physical symptoms.

I hope this brief foray into the gentle gemmos encourages you to investigate further.

She is a naturopath with a special interest in aromatic and integrative medicine, and is dual-registered with the Allied Health Professions Council of South Africa (AHPCSA). Sandi serves as editorial board member and/or consultant for various national and international publications, and is in private practice in Pinelands, Cape Town. She can be contacted via email:  info@drsandinye.com
Toggle Sliding Bar Area
Page load link
Go to Top