Get your FATS Straight 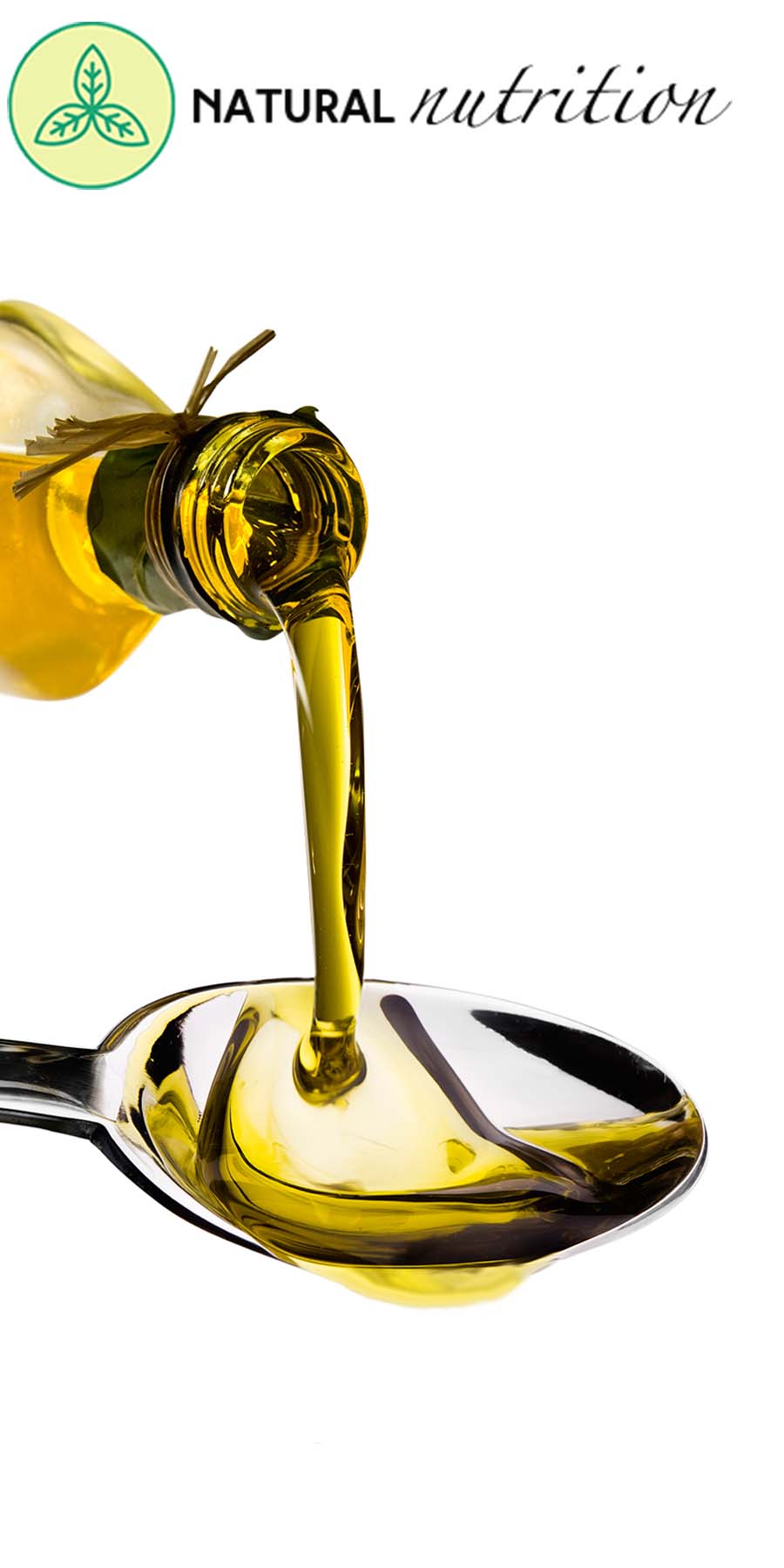 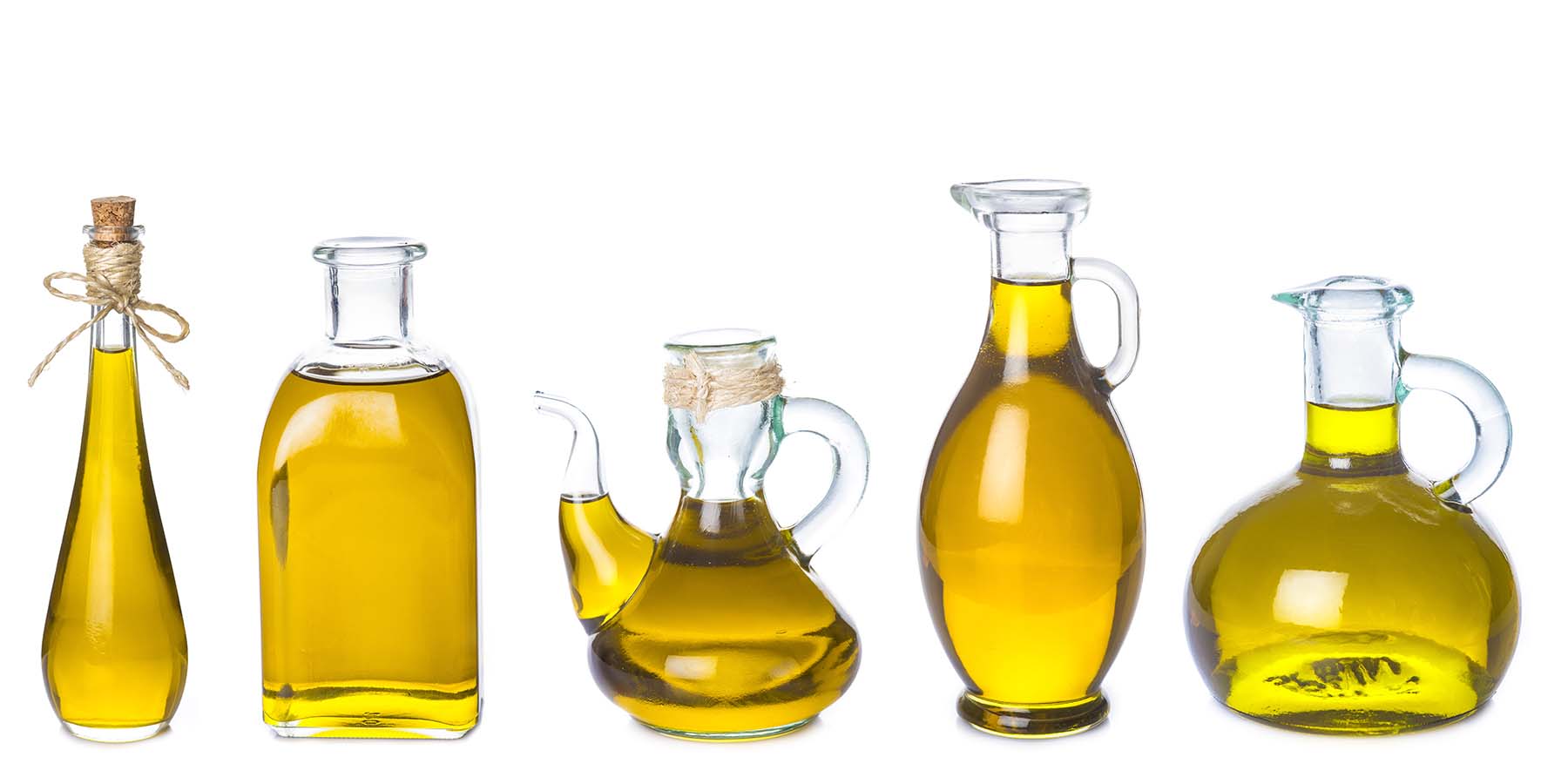 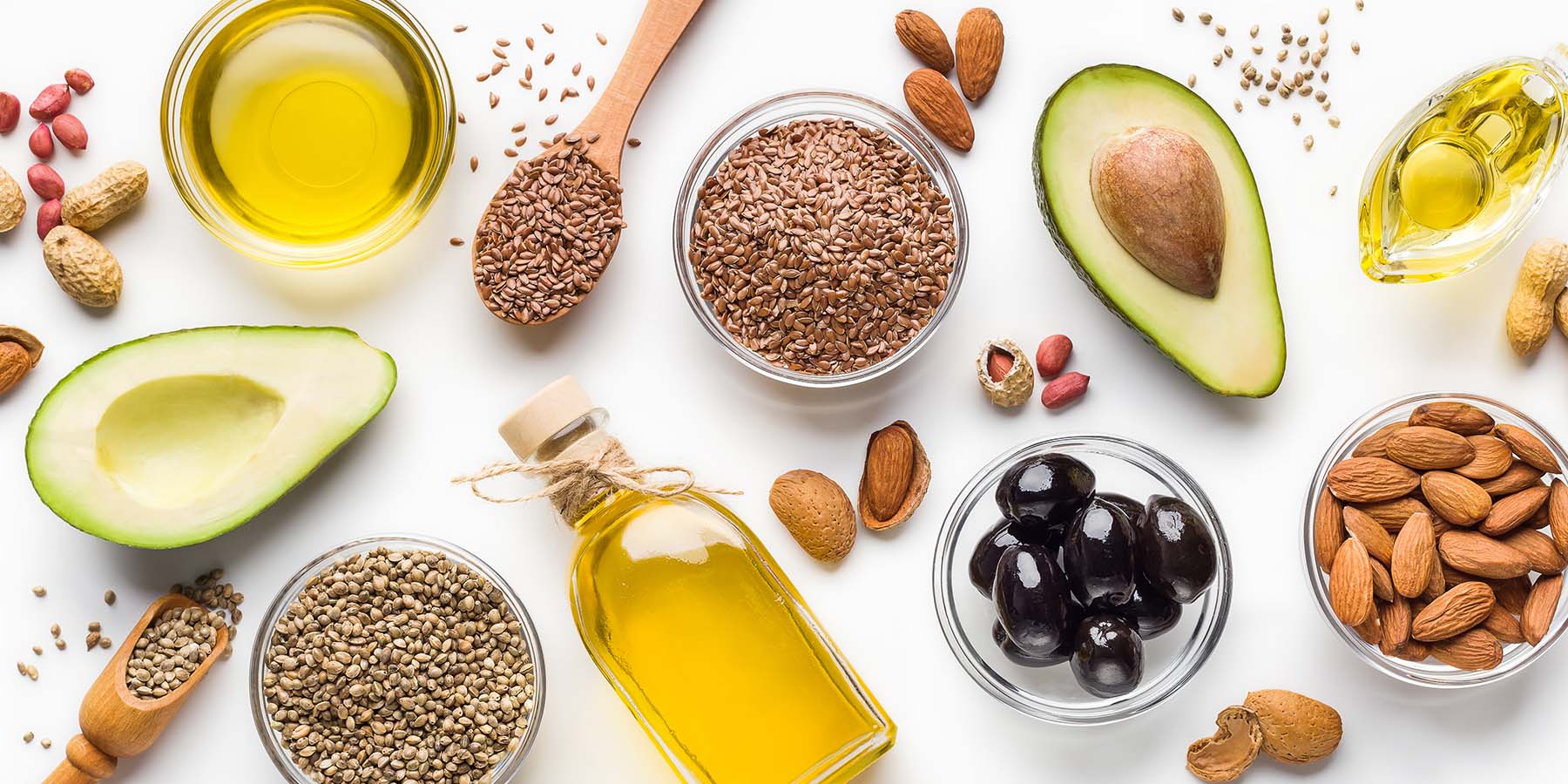 People are often confused about exactly what an EFA is, what it does, and why it is (or they are) important in the human diet. Then, just to add to the puzzle, there’s the often contentious debate about which fatty acids are actually ‘essential’. Sandi Nye takes a look at these fascinating molecules.

An essential fatty acid is a substance that cannot be made (synthesised) by the human body. Since human metabolism cannot create them, they have to be obtained from dietary sources. According to this criterion there are only two EFAs, namely alpha-linolenic acid (ALA) and linoleic acid (LA). All others are non-essential, since they can be manufactured by the body.

But can the answer be so cut and dried? Is it dogmatic to stick to the fundamental scientific definition and interpretation of the concept? Or is there merit in ‘non-essential’ fatty acids being presented as ‘essential’ to the public? The jury is still out on that one – you be the judge!

Fatty acids are basically lipid compounds or components of important lipids like triglycerides and phospholipids. Triglycerides, which are the main form of fat in the diet, are found both in vegetable oils and animals fats. They can also be made within the body. Many people are familiar with the term ‘triglycerides’ relative to blood lipids, since elevated serum triglyceride levels in the blood are linked to cardiovascular risk. Phospholipids are found in all plants and animals, a well-known example being lecithin (phosphatidylcholine). They are vital structural components of cell membranes, with lecithin in particular being a significant constituent of nervous system tissue, including the brain.

WHY ARE FATTY ACIDS IMPORTANT AND WHERE DO THEY COME FROM?

Fatty acids are important for many reasons. The body can burn them for energy, besides using them in all sorts of crucial cellular activities. They also have significant impact on a range of inflammatory, cardiovascular, visual and neurological processes.

Fatty acids are found in oils and fats. Omega-6 fatty acids are abundant in vegetable oils, and omega-3s in oily fish. Omega-6 oils are relatively easy to find, with the healthiest option being oils that are fresh, unrefined, cold-pressed and sold in dark glass bottles. Certified organic is an added bonus. Oils that are rich in LA/omega-6 include, with approximate percentages, safflower (78%), grape seed (73%), sunflower (68%), flax/linseed (54%) and walnut (51%). Olive and almond oils contain only 10% and 17% LA, respectively, but they are rich in the mono-unsaturated oleic acid (71% and 69% respectively). Brazil, pecan and pine nuts are also good sources of omega-6.

Vegetarian sources of ALA/omega-3 fatty acids are flax seed and walnut oils, while non-vegetarian sources include omega-3-enriched eggs and certain types of fish. Large oily fish, such as salmon, mackerel, herring and tuna, and small pelagic fish such as sardines and pilchards, are a major dietary source of EPA and DHA. The body is, however, designed to make EPA and DHA, which is a fact worth keeping in mind, since the large predatory fish can contain high levels of contaminants like methylmercury, dioxins and polychlorinated biphenyls (PCBs). Krill oil supplements are a fairly recent omega-3 alternative to traditional favourites like cod liver oil and salmon oil supplements.

Since Western diets generally have an abundance of omega-6, it’s the omega-3 oils that are often deficient, which it is postulated is due partly to the increased consumption of vegetable oils and reduced consumption of oily fish.

WHAT’S IN A NAME?

IT’S ALL ABOUT BALANCE

If the omega-6/omega-3 ratio debate grabs your attention you may enjoy reading what Brown has to say in his book Omega-6: The Devil’s Fat,1 in which he states: ‘If Omega 3 is the mistress, Omega 6 is the master. Omega 3 the mistress, moderates, calms and controls the master Omega 6. Without a balance of both the Omega 3 and 6 fats there is no harmony.’

Good fat, bad fat, low fat, no fat. A point in illustration is how natural butter has been vilified by modern science and marketing, in favour of hydrogenated vegetable fats, in the past few decades. Some fats are demonised, others are sanctified, which is often a matter of pitch and perception! As Shakespeare’s Hamlet said: ‘for there is nothing either good or bad, but thinking makes it so’.

Whichever path you follow, it may be worth considering that excessive amounts of omega-6 fatty acids, along with disproportionate omega-6/omega-3 ratios, have been linked to a range of diseases. According to various authors and researchers, including Simonopoulos2 and Okuyama et al.,3 these include chronic diseases, as well as cancer, auto-immune and inflammatory diseases, and cardiovascular diseases.

The ratio of omega-6 to omega-3 in modern Western diets is thought to be in the range of 10 to 15:1 (some sources even postulate 45:1), rather than a healthier 2:1 or even 4:1. The latter two are considered safer ratios in terms of the risk of developing breast and prostate cancers, rheumatoid arthritis and other inflammatory conditions, as well as cardiovascular events such as strokes and myocardial infarcts (MIs) (heart attacks) and other diseases. Research by Bemelmans et al.4 has shown that increasing ALA intake decreases serum concentrations of the inflammatory marker C-reactive protein (CRP), a factor that is strongly associated with strokes and MI.

SO WHAT’S THE DEFINITIVE ANSWER?

Who knows? Science is constantly proving and disproving theories, while Nature tries her level best to keep providing what she knows how to provide. So the best we can do is keep an open mind, taking into consideration that there are merits and demerits in both scientific and natural/traditional methods or approaches to food, health and healing. In a perfect world we would get all we need for optimal nutritional health from uncontaminated food sources, but we must face the fact that such a Utopian ideal is out of the reach of most of us. The alternative is for each person to do what they can, relative to what they know and what they can afford, with that which Nature, and Science, have blessed us.

She is a naturopath with a special interest in aromatic and integrative medicine, and is dual-registered with the Allied Health Professions Council of South Africa (AHPCSA). Sandi serves as editorial board member and/or consultant for various national and international publications, and is in private practice in Pinelands, Cape Town. She can be contacted via email:  info@drsandinye.com
Toggle Sliding Bar Area
Page load link
Go to Top