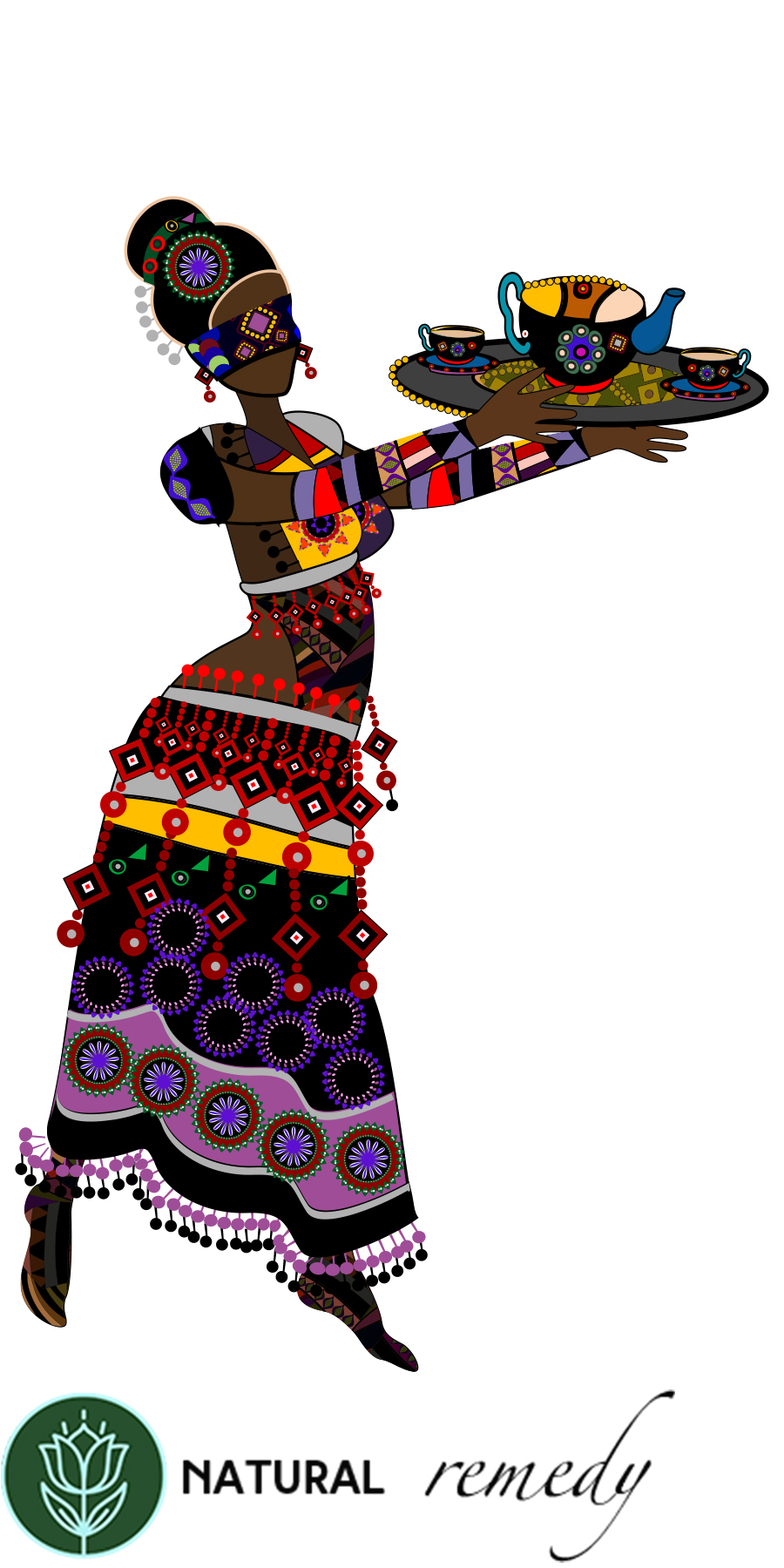 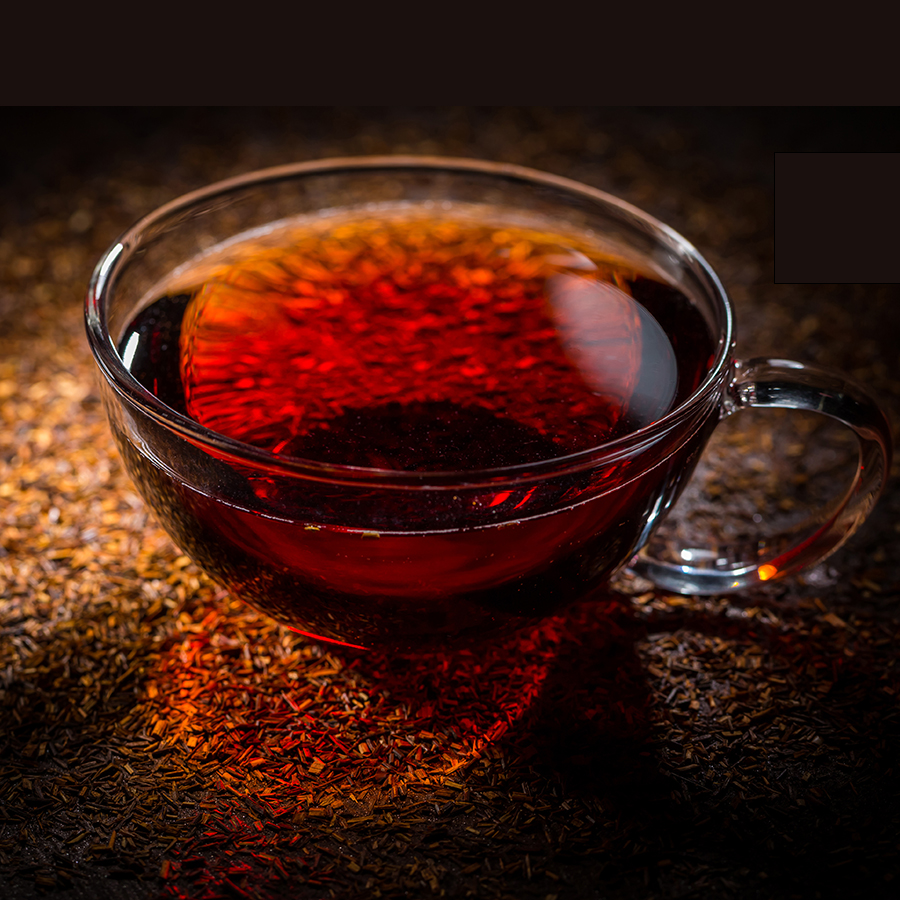 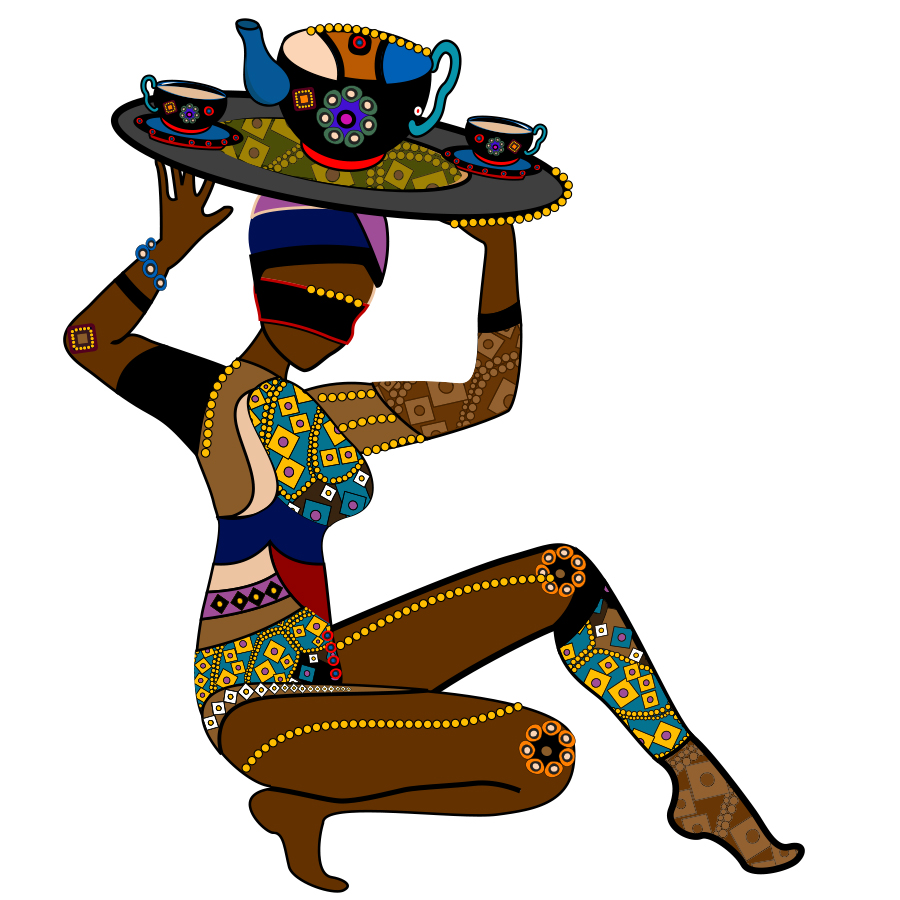 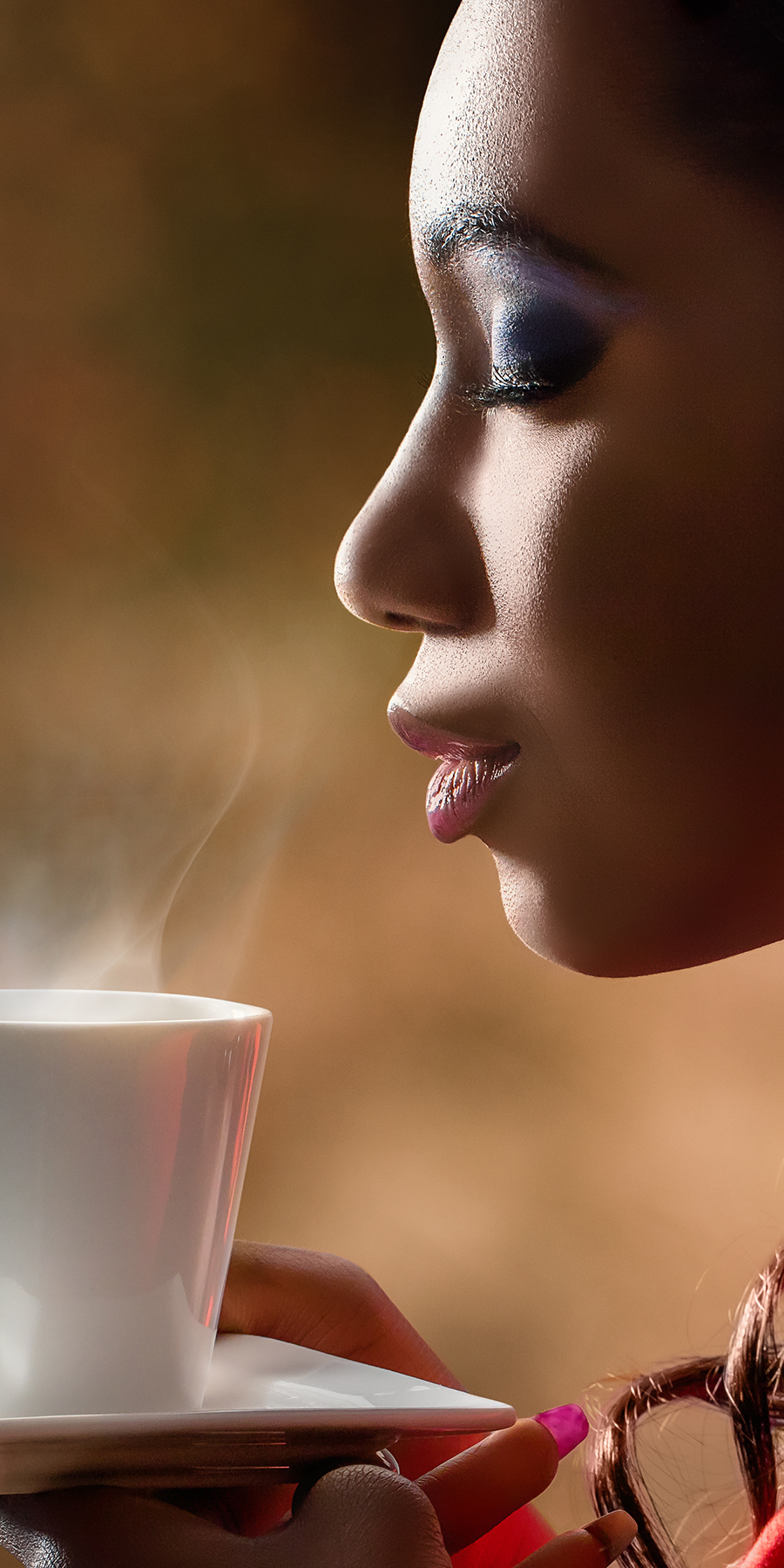 The antioxidants in rooibos are known to help reduce the risk of strokes and heart attacks. Researchers have found that this amazing plant could also help prevent skin cancer.

The implications are particularly relevant in South Africa, where skin cancer is the most common form of cancer with 20 000 reported cases and 700 deaths annually. This is the second highest incidence in the world after Australia.

If treated early and effectively, skin cancer can be arrested or cured, but poor compliance and the expense associated with many current treatments result in a high recurrence rate. Researchers and scientists are therefore investigating other options, and the use of plant polyphenols is showing promise.

Polyphenols have been reported to have antioxidant, antimicrobial, antiviral, anti-mutagenic, anti-carcinogenic, anti-inflammatory, anti-proliferative and vasodilatory actions. They may play an important role in cancer prevention and retard or inhibit the growth and progression of cancers.

South African researchers from the Medical Research Council’s PROMEC Unit and the Oxidative Stress Research Centre at the Cape Peninsula University of Technology presented the results of two studies at the third annual Rooibos Science Café in November 2010.

Professor Jeanine Marnewick and her team from the Cape Peninsula University of Technology studied the effect of herbal tea extracts on UV-induced skin tumours in mice. One of the objectives was to establish whether rooibos and honeybush reduced the number, size and volume of tumours resulting from chronic UVB exposure.

They concluded that polyphenol-rich extracts from rooibos and honeybush have anti-tumour and photoprotective properties. This indicates potential for use in cosmeceuticals for sun protection and as part of a strategy for preventing non-melanoma skin cancers in humans.

The MRC study aimed to find out more about how herbal teas affect factors influencing the survival of cancer cells, an essential step in the road to creating an effective anti-cancer product. The team found that some honeybush teas have the ability to reduce production of a marker of early inflammation in cells exposed to UV light. Rooibos did not affect production of this specific marker, but may act at different levels in the inflammatory response. Rooibos promoted cell death in UV-exposed cells, which could play a role in cancer prevention. The researchers also concluded that rooibos may prevent skin cancer by delaying the progression of abnormal cells, interfering with their growth and viability.

While the study is another important step in discovering the potential of rooibos and honeybush to prevent and treat cancer, the researchers pointed out that there is still more work to be done, as the cancer prevention properties are not entirely related to the polyphenolic compounds. Before a product to prevent skin cancer is developed, other constituents in the tea will need to be studied.

The SA Rooibos Council supports research projects at several local universities and science councils on how rooibos can counter cancer and oxidative stress, as well as the link between rooibos and exercise and more. A hefty R4.5-million will be invested into further researching rooibos’ potential to reduce allergies, heart disease, diabetes and skin cancer between now and 2022.

According to a study published in the SA Journal of Botany, rooibos (due to its phytoestrogenic properties) improved the overall health of the uterus, endometrial lining and ovaries in female rats after 21 days of consumption.

The beneficial effects of Rooibos are largely attributed to its complex mix of antioxidant compounds. Currently, 59 of these have been identified of which aspalathin is one of the most abundant antioxidants. Aspalathin is a unique phenolic compound found only in the Rooibos species, and has been shown to improve blood glucose levels and therefore could help to reduce the risk of type 2 diabetes.

According to Joe Swart, Research Director for the SA Rooibos Council (SARC), ‘Aspalathin-rich green (ARG) Rooibos extract can be utilised in novel therapeutic preparations for the treatment and management of metabolic dysfunction, including the control of glucose and cholesterol, which in turn reduces the risk of heart disease. The products have application in the complementary medicine, nutritional supplement and veterinary markets. Rooibos shouldn’t be viewed as a panacea, but in conjunction with a healthy lifestyle, it could significantly improve health outcomes.’