Hyaluronic Acid – the secret to a long & healthy life 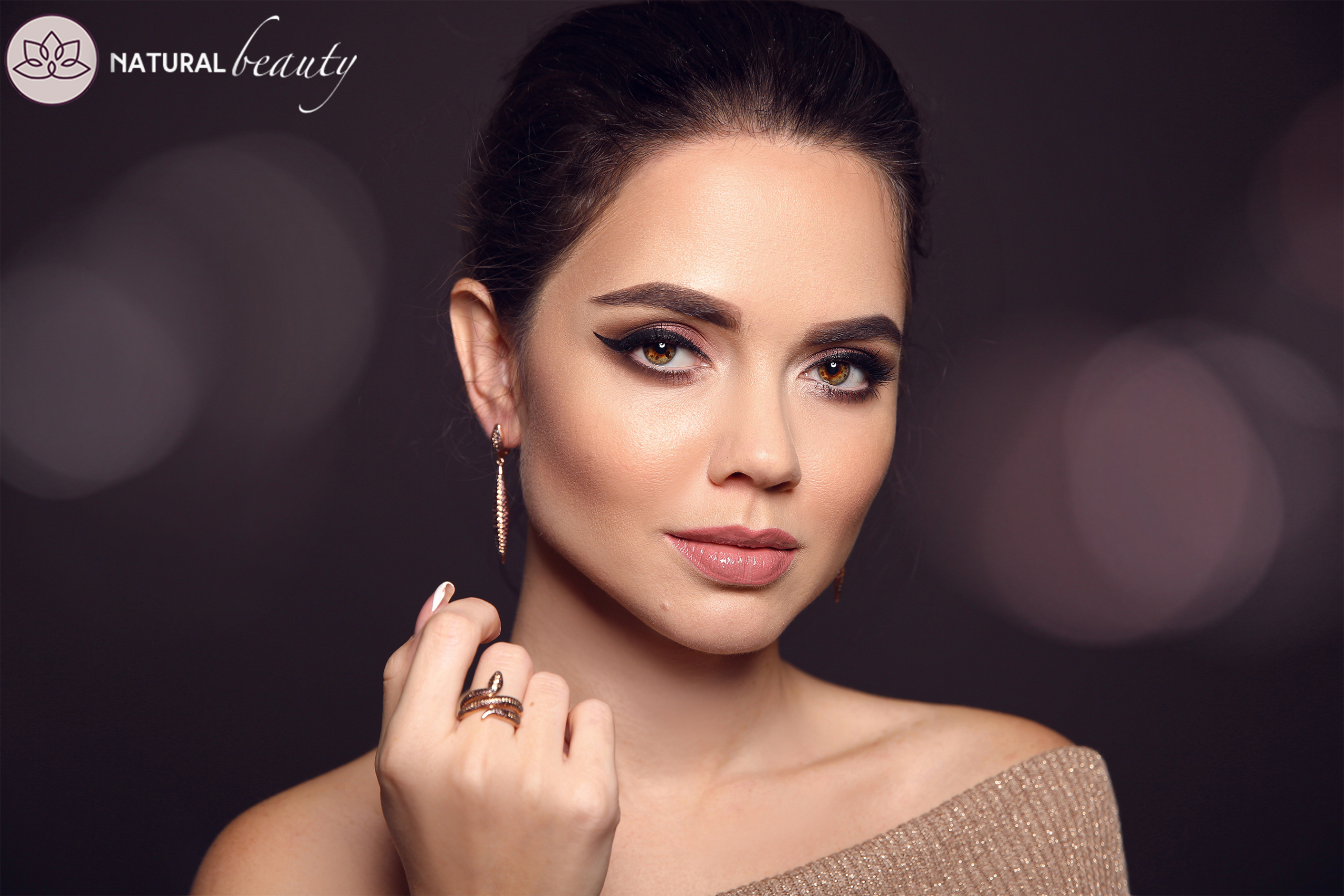 Hyaluronic acid, sometimes referred to as ‘the fountain of youth’, is known to many of us as a ‘hot’ new ingredient in skin creams. What exactly is it, and does it have other benefits?

While researching my article on the oldest living people (‘You CAN live to be 100!’) I came across hyaluronic acid (HA), also known as hyaluronan or hyaluronate. HA was first discovered in 1934 by Karl Meyer, but an ABC news report in November 2000 put it on the map.

A reporter visited the people of Usuri Hara, near Mount Fuji in Japan, and found that in this small mountainous village, 90-year-olds are commonplace and more than 10% of the population is 85 or older! What is not common is disease. Cancer, diabetes and Alzheimer’s are virtually unheard of. Is this genetic, or due to their low-stress lives, or because they consume HA-rich foods? I personally think it’s attributable to all three.

Japanese researchers first thought that the health secret of these villagers is connected to potatoes, their staple diet. Generations ago the villagers discovered that in the hilly terrain, potatoes were easier to plant than rice. A local doctor is of the opinion that their diet gives them an abundance of HA. He told reporters that he has never seen a case of skin cancer in Usuri Hara.

It has since been found that the reason for the villagers’ longevity is related to oestrogen-like molecules in their diet from soya and tofu, which send signals to the cells to make more HA. Potatoes and sweet potatoes are some of the very best vegetable sources of HA, and sweet potatoes have the additional advantage of high levels of magnesium – essential for the synthesis of HA in the body. Bananas are also rich in HA and magnesium. Like magnesium, vitamin C is critical for the synthesis of HA.

HA is a polysaccharide (a type of carbohydrate molecule) naturally present in the human body. Levels decline with age, and supplements are often recommended to treat or prevent ageing-related health problems. It is found in the highest concentrations in fluids in the eyes and joints, and in connective tissue, and it helps the body resist wear and tear.

THE MANY USES OF HA

Scientists are losing no time investigating the full potential of HA in Western medicine, as shown by the thousands of patents related to its use. HA has been used for more than 20 years in many products all over the world. Some examples of its uses are as follows:

According to a research review published in Current Rheumatology Reports, HA may help reduce inflammation, relieve pain, restore joint fluids, and protect against cartilage breakdown in patients with osteoarthritis.

HA has the ability to regenerate the cells in our bodies. It is available in supplement form. If you’re considering the use of hyaluronic acid supplements to help treat a chronic condition, be sure to first consult your integrative medical doctor.