How to Introduce your Cat to a New Cat 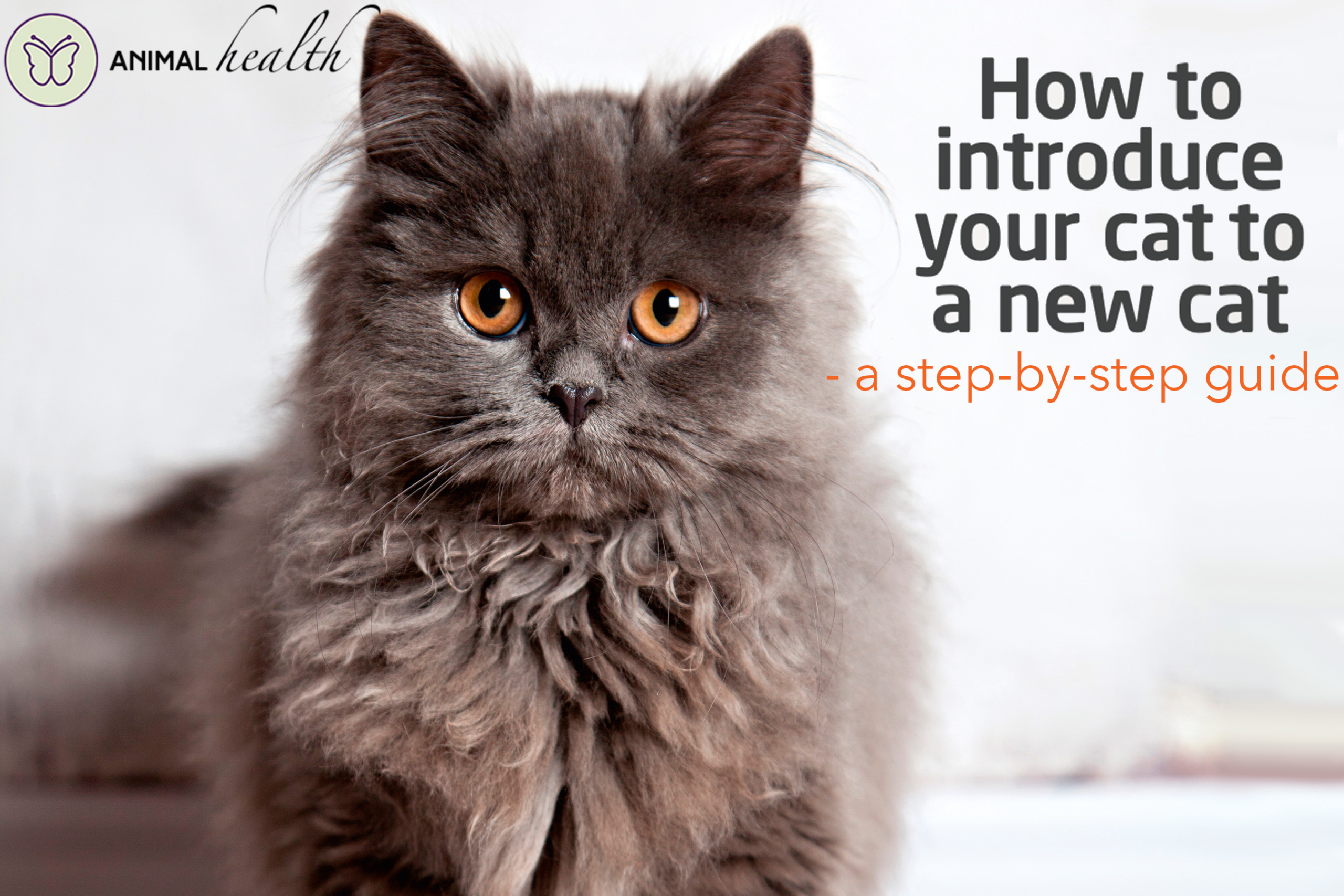 When introducing a new cat (or cats) to a resident cat’s household, it is very important to be realistic when doing the introduction. Take into consideration the breed, age, socialisation history and temperament of both cats.

Confine your new cat to one room in the house, and remember that she needs to have access to her litter box, food, water and a bed.

When starting the introductions, you will need to keep your cats separate until you have completed each step – and remember to take it slowly! When feeding your cats, make sure you are feeding them on each side of the door to the room where the new cat is confined. This simple technique helps to familiarise them with the other’s smell, plus it helps to build an association between that smell, and something they enjoy (food).

Make sure you don’t put the food so close to the door that they are too upset by each other’s presence to eat. You can gradually move the dishes closer to the door until they are both happily eating on either side of the door. When you are at this stage, you can prop the door open MARGINALLY using two sturdy door props, allowing the animals to see a little bit of each other.

Switch sleeping blankets, toys or beds between your cats. This will give each animal the opportunity to get familiar with the other’s smell. Using a new (unused!) cloth to rub on one pet and then putting it under the food bowl of the other pet is also a very good idea – again building that association between food and ‘that smell’.

Using the same cloth, you can also rub one pet down with it, and then leave that cloth in the other’s bed and vice versa. You need to do this as often as possible to help the process along. If there is more than one animal in the house, you will need to do this with each one.

When you have reached this stage, you can start swapping living areas. Have the resident cat in one room, and allow the new cat access to the house – making sure the cats do not meet. Let the new cat spend some time exploring the house while putting the resident cat in the ‘new’ cat’s room. This will allow the pets to get used to each other’s smell in their general environment without a face-to-face encounter.

You must be extremely careful of allowing any aggressive or fearful interactions to take place at this stage. Remember every time your animal experiences one of these, that response has had some practice and can turn into habit. It is far better to introduce them slowly without either animal getting fearful or defensive. Although you need to be aware of the fact that you may encounter some of these behaviours in the beginning, it is advisable to keep them to the absolute minimum. If either animal becomes fearful or aggressive, you need to separate them and start from the beginning and take it slower.

When the two are quite comfortable in each other’s living spaces you can start introducing them under supervision. Have both cats in cat boxes on either side of the room. For the first while have the crates at an angle to each other and continually feed little bits of high value kitty treats. You are not going to allow them access to each other at this stage – you are simply allowing them to get used to each other’s presence.

Do not line the cat boxes up so they are forced to stare at each other – instead, put them at an angle on different sides of the room and gradually line them up over a period of days while doing this. You can do this while watching television at night or while relaxing reading a book. Only continue on to the next step when both cats are comfortable in each other’s presence and you can have them relatively close to each other in their respective boxes.

Have a barrier in the room such as a glass door or a baby gate and have the new cat on the one side with the existing cats on the other side. This step should only be done under supervision! Make sure you have one handler per cat and allow them to come out when they feel comfortable. Allow them to explore and use food treats to keep up the association of ‘other cat = favourite food’.

Let them see each other through the barrier but don’t let them get to the point where anyone is attacking or hissing. If there is any aggression between the cats you need to go back a few steps and start over.

Make sure that your environment has plenty of hidey-holes in it and loads of feeding and water stations. Litter trays should also be placed spaced out – cats tend to be a lot more accepting of unfamiliar cats if they perceive their environment to be rich in resources.

If you are still having problems after following this programme correctly, it is advisable to seek further behavioural help as there may be other factors at work.

About the Author: Karin Pienaar

Karin Pienaar ((COAPE) OCN, CertCAB, CAPBT Practitioner) is an animal behaviour guru who has been working in the field of animal behaviour and behaviour therapy in South Africa since 1997. She completed her Diploma in Animal Behaviour in the UK through the Centre of Applied Pet Ethology (COAPE) and is a qualified Practitioner member of the COAPE Association of Pet Behaviourists & Trainers (CAPBT) in the UK and South Africa.
Toggle Sliding Bar Area
Page load link
Go to Top