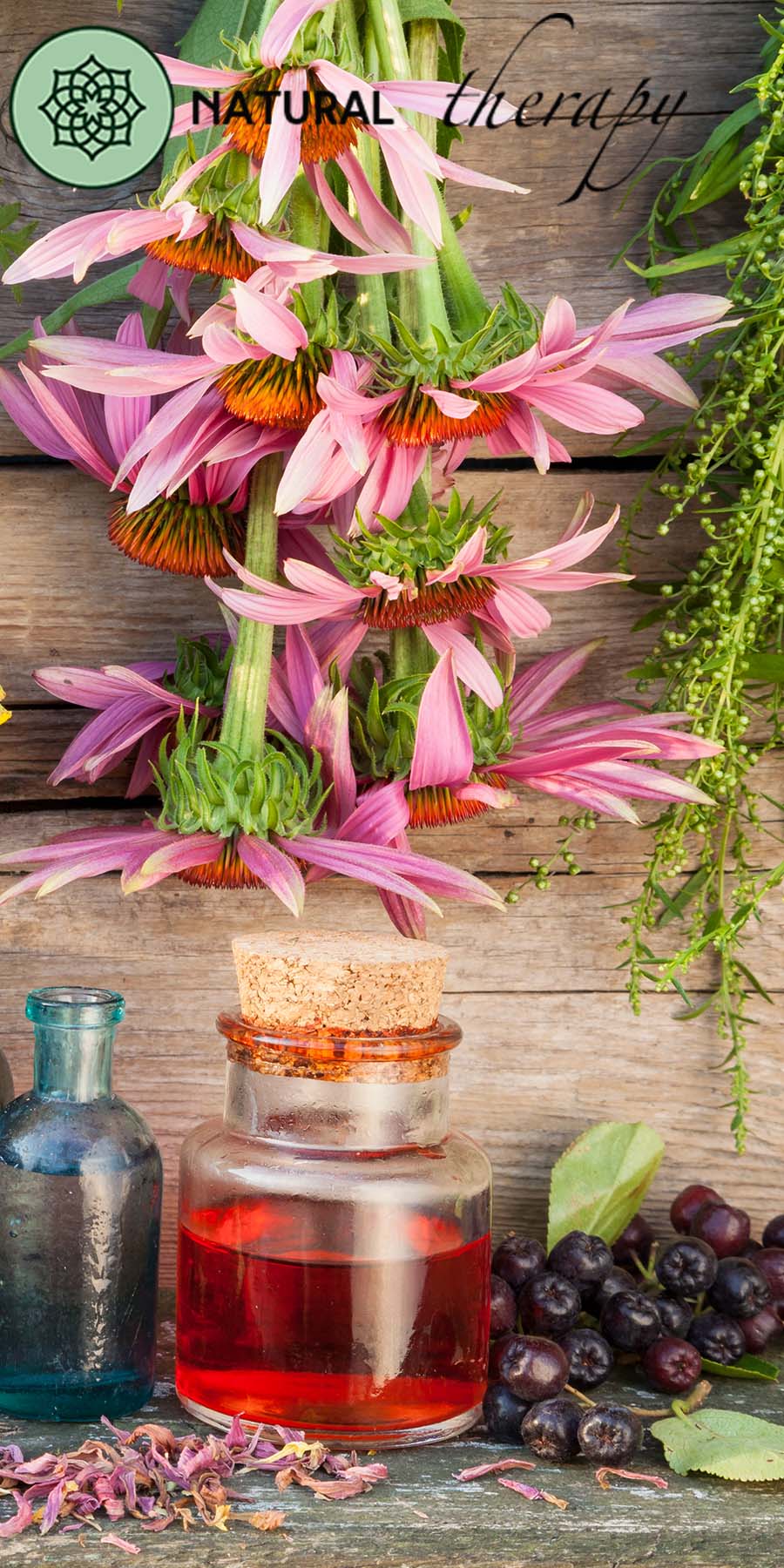 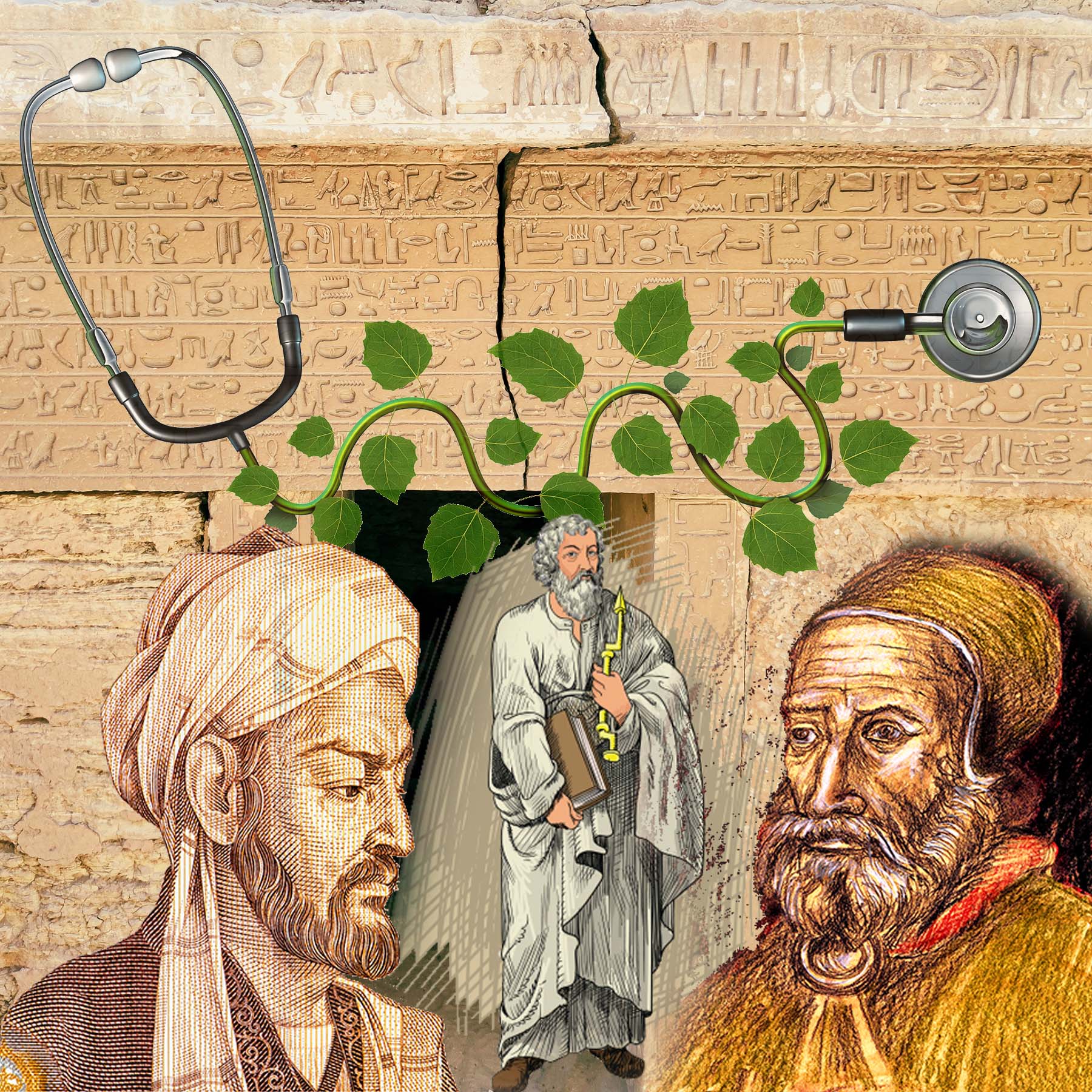 Tried and tested, with a harmonious blend of science and personal caring, Tibb’s holistic approach to healthcare focuses on education and stresses the importance of empowering individuals to take responsibility for their health and well-being.

Of the many challenges facing mankind in this millennium, one of the most important is the availability of effective and affordable healthcare. Whilst the computer age of the last fifty years has added great value to many spheres of life, unfortunately its contribution to healthcare has been far from ideal.

A NEW APPROACH TO HEALTHCARE

Technological advancement in modern (that is, Western) medicine has contributed to efficient diagnostic techniques, amazing surgical procedures and impressive emergency care, but unfortunately the holistic, body mind and soul approach to general healthcare has been lost. This is obvious from the enormous and increasing interest in complementary and alternative medicine. In addition to concerns about the effectiveness of Western Medicine, of greater significance perhaps is the lack of affordability. Western medicine is not, alas, really affordable in most of the developing countries of the world and most certainly not in recently emerging economies such as ours. When we take into account the numerous challenges presently facing healthcare, such as that posed by HIV and AIDS, as well as the many chronic illnesses associated with our Westernised lifestyle, a new approach to healthcare is clearly necessary.

Tibb, also called Unani-Tibb, is a centuries-old healing paradigm that has its roots both in Africa and Ancient Greece. It is based on the original, humanistic healing principles established by Hippocrates, Galen and Ibn Sina (Avicenna), and underpins the contemporary practice of modern science and research.

This article is aimed at providing you with insight into the philosophical concepts of Tibb, emphasising the uniqueness of the individual and providing an understanding of why each of us require different lifestyle programmes. I am confident that knowledge of Tibb will not only ensure optimum health, but will go a long way in minimising the effect, or delaying the onset of chronic illnesses that each of us are predisposed to, so ensuring an improved quality of life.

THE HISTORY OF TIBB

Tibb is a system of medicine with a rich history. It has journeyed through many teachers, philosophers and countries and has principles that can be traced back to Egyptian, Greek, Arabic, Indian and Western Medicine. Beginning with the renowned Egyptian Imhotep (whose knowledge of medicine inspired Hippocrates), it was later embraced by Greeks like Hippocrates and Galen and finally refined over many centuries by Arab physicians like Ibn Sina (also known as Avicenna). 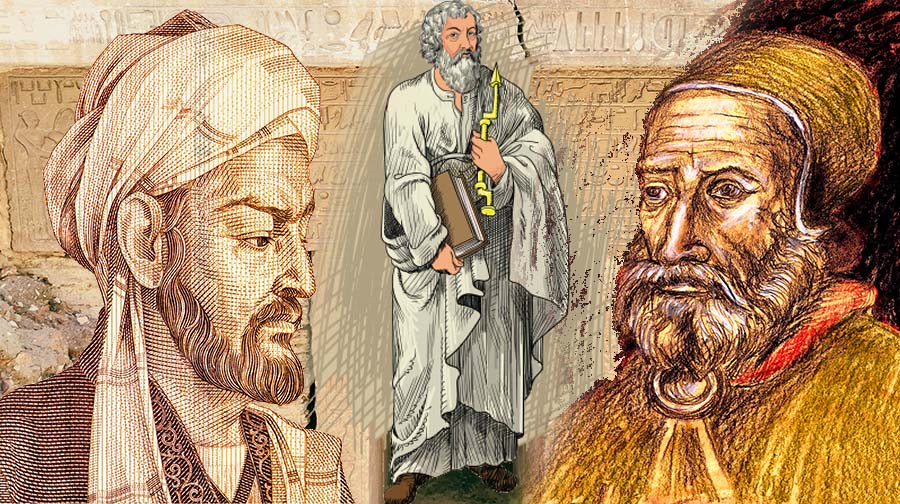 Although shortened to Tibb, it is also known as Unani-Tibb. When we look at the word ‘Unani’ which is a Persian word for Greek and ‘Tibb’, an Arabic word meaning ‘Medicine’, we see that, directly translated, Unani-Tibb means Graeco-Arab Medicine. Having come from so far back in history, Tibb enjoys all the benefits of being tested through the ages. It is a comprehensive healing system based on scientific data that takes every aspect of the individual into account. By knowing yourself, your personality, and the environmental and emotional factors that influence you – you can enhance your wellbeing and empower yourself by creating conditions that favour your specific disposition.

Tibb is not a new, uncommon or esoteric form of medicine, but is the foundation of present day conventional medicine. Tibb was, in fact, the mainstay of medicine until quite recently in history, and was practiced all over the Western World until germ theory was accepted and chemical medicine became dominant.

Although the history of Tibb is as old as the history of man, medicine as a science began with Hippocrates in the 4th century before the Common Era. Not only did Hippocrates remove magic and superstition from medical practice, but he also conceptualised the theory of humours (or temperaments), which is the foundation of Tibb.

Approaching health maintenance holistically, Tibb recognises the mental, emotional, spiritual and physical causes of illness or health as well as the techniques of modern science and medicine. Rather than handing total responsibility for your health to a doctor, Tibb believes that each individual should take responsibility for his or her wellbeing. This they can do very effectively by choosing and regulating the type of food consumed, by correct breathing and sleeping habits, emotional management, exercise and activity, elimination and other important lifestyle components.

DIFFERENCES BETWEEN TIBB AND CONVENTIONAL MEDICINE

This leads doctors to search for a ‘magic bullet’ – a single, simple cure for the disease in question.

Tibb has a much more realistic view of the cause of disease because it sees the body as infinitely complex, not just a simple machine. It understands that there are several factors that contribute to the origin of most diseases. Tibb considers diet, lifestyle, emotions, interaction with the environment, and even spiritual factors.

Furthermore, Tibb understands that the entire body is implicated in most diseases, not just one part of it. Conventional medicine tends to link an illness to a particular bodily organ or system, meaning that we have diseases of the heart, kidney, liver, etc. This means that the illness is seen as separate from the person suffering from it. Tibb clearly defines the integration between the systems and organs of the body and understands how organs and systems influence each other. In contrast to conventional medicine, Tibb treats the illness holistically.

PHYSIS – THE DOCTOR INSIDE US

Present in each of us is an organising principle (Tibb medicine calls this Physis), that draws us towards an ideal state of health. Physis can be likened to having our own personal doctor living inside us.

Physis maintains harmony between the individual and the environment – both inside and outside. It ensures that an ideal balance exists within the body’s cells, in the tissues, between the many internal organs and the entire body.

Physis is also involved in our interaction with the outside environment. This applies to the air we breathe, our food and drink, exercise, our emotional state, sleep, and the many toxins threatening us from the environment.

Physis is not confined to humans – it pervades all living tissue. It is part of the biochemical unity of life. It follows the laws of nature, as we understand them, and works in a pre-determined, instinctual manner.

Once we are aware that physis (our internal doctor) exists, we can begin to listen to it. Behind every natural action of the body is an inherent wisdom. Tibb recognises the body’s own ability to heal and works in accordance with this ability.

An important part of Physis is ensuring the proper functioning of the immune system. This ensures that infection from microbes entering the body from outside do not disturb the body’s internal harmony. It also maintains an extensive surveillance on the body’s many tissues, scanning for signs of cancers that may be developing and removing those it may find.

The word ‘physician’ derives from Physis and we see the true role of the physician as aiding Physis in the healing process, understanding the factors that govern Physis, and planning and executing treatment accordingly.

To give an example of how Physis works we look at what happens after someone has eaten something that disagrees with him or her. They might react by vomiting or by getting diarrhoea. Neither of these reactions should be suppressed but should rather be managed as they serve the purpose of purging the body of certain toxins. This is the wisdom effected by Physis to cure the body. In the Western world, symptoms of discomfort are dealt with by reaching for a quick-fix solution – perhaps a pill to stop the symptoms. By doing this we may interrupt and obstruct the work our bodies are doing. Illness therefore should be looked at in the context of Physis. Remember that treatment comes from outside, healing from within.

I would like to wish you, dear reader, the best of health, calmness of soul, alertness of mind and continuous well-being. May the complete healing system of Tibb be the path, which takes you there!

About the Author: Prof Rashid Bhikha

Prof Rashid Bhikha, BSc (Pharm) PhD (UWC) qualified as a pharmacist in the late sixties. In 1997, after extensive research into Tibb medicine, he founded the Ibn Sina Institute of Tibb to promote the training and practice of Tibb in South Africa. In 2004, he completed his PhD in Education at the University of the Western Cape where he established the training of Unani-Tibb. In addition to the many papers he has presented locally and internationally he has also authored numerous books. Prof Bhikha's dedication towards social upliftment earned him the Inyathelo Lifetime Philanthropy Award in 2009.
Toggle Sliding Bar Area
Go to Top