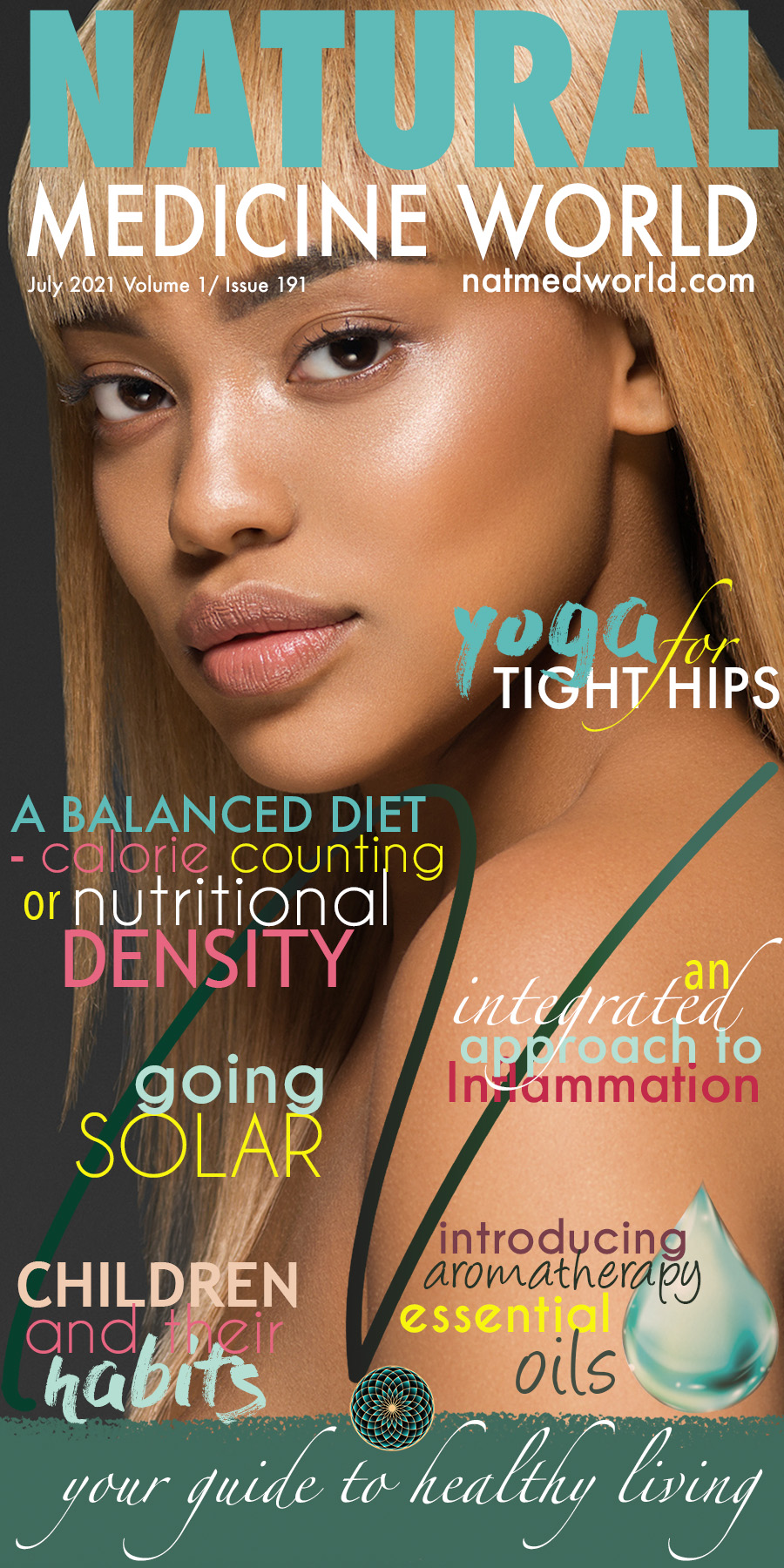 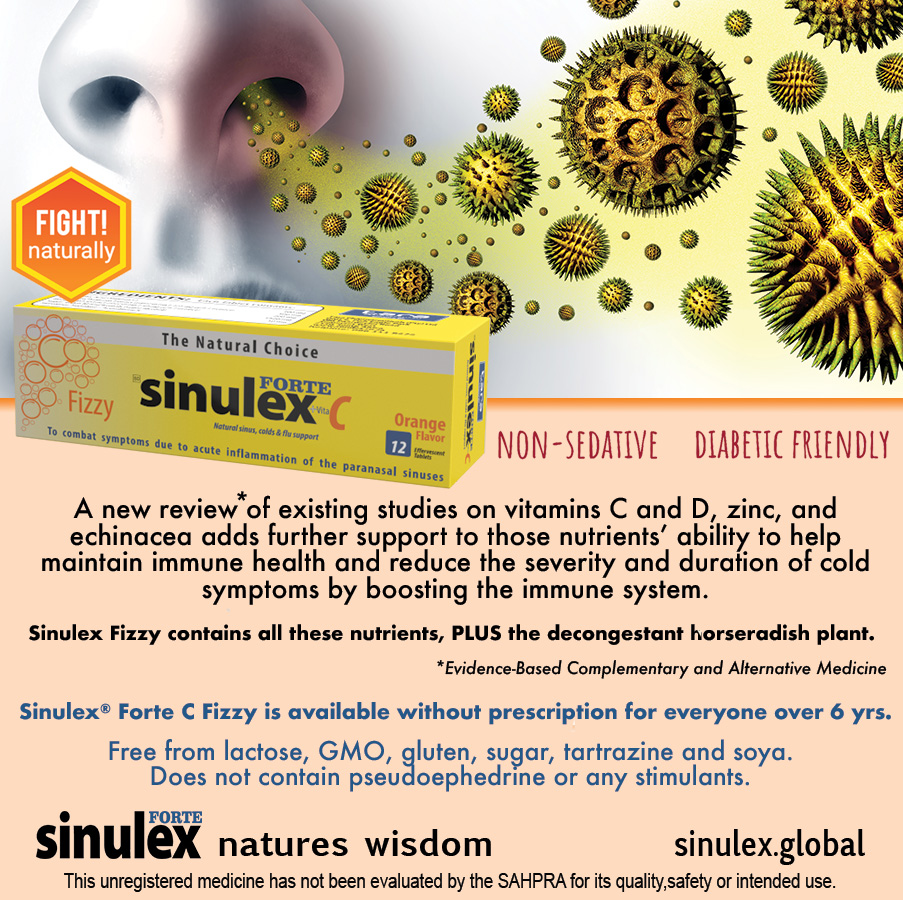 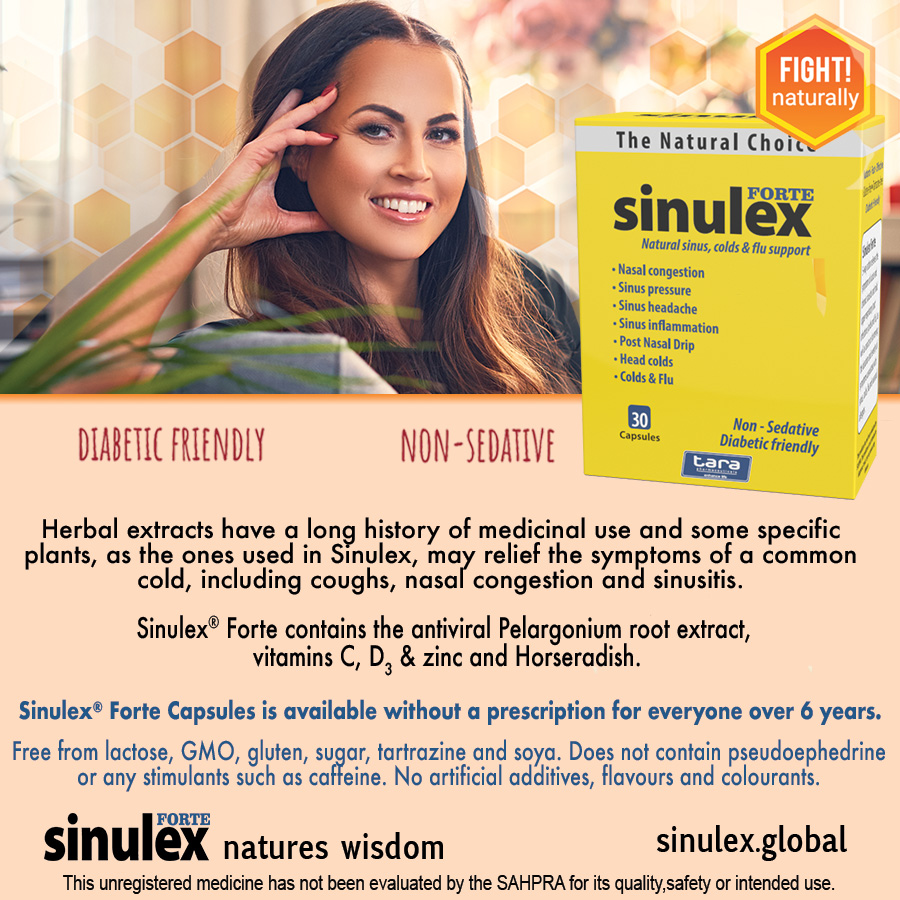 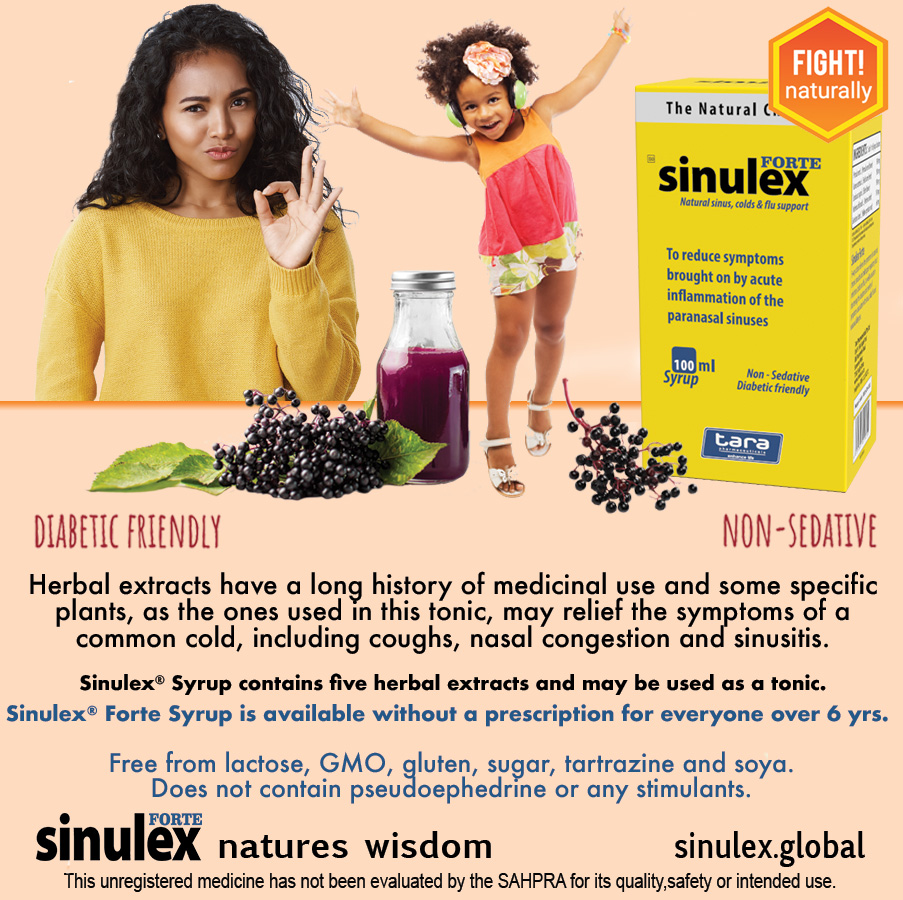 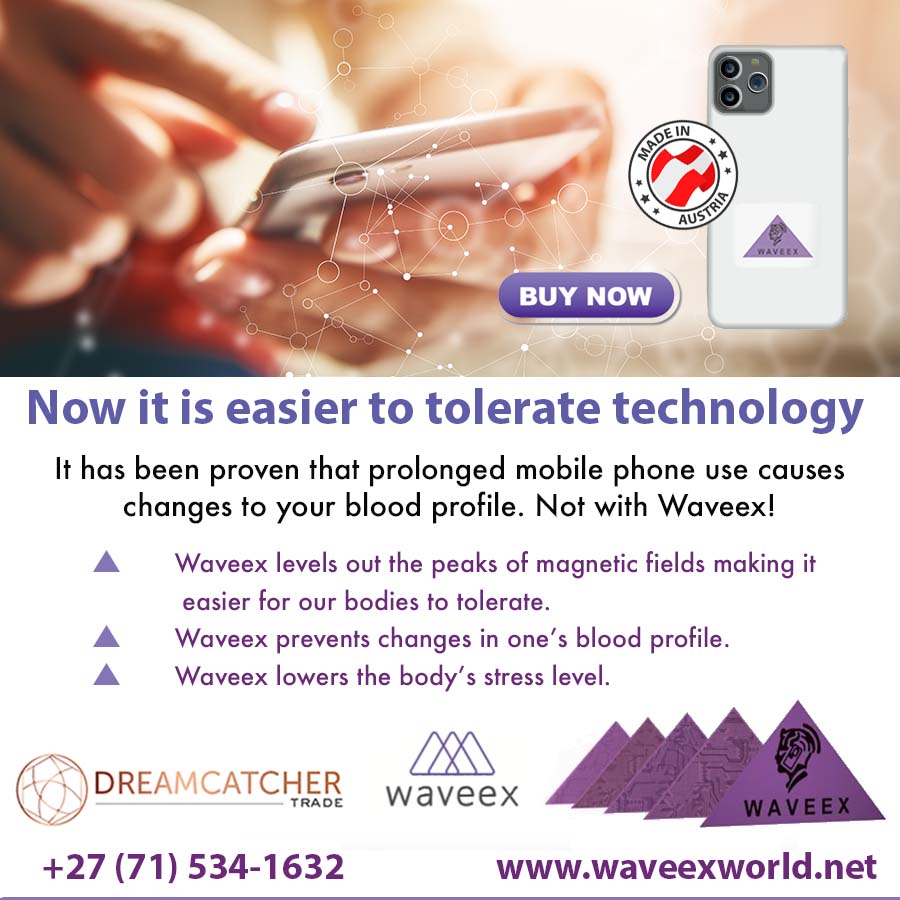 News and Notes from Around the World

In our last issue we featured cannabis as an alternative to opioids for pain relief. Now a team of researchers has developed a small, soft, flexible implant that relieves pain on demand and without the use of drugs. The first-of-its-kind device could provide a much-needed alternative to opioids and other highly addictive medications. The biocompatible, water-soluble device works by softly wrapping around nerves to deliver precise, targeted cooling, which numbs nerves and blocks pain signals to the brain.

Talking about microglial cells, the smell and sight of a meal stimulate these cells and interleukin 1 beta (IL-1β) is secreted, which in turn affects the autonomic nervous system via the vagus nerve. As published in the journal Cell Metabolism, IL-1β is responsible for a considerable proportion of normal insulin secretion in healthy individuals and it’s also involved in the development of type 2 diabetes. Significantly, obesity impairs insulin release and dysregulate IL-1β signaling.

A study, published in Psychology and Aging, shows that the connectivity between certain brain regions can predict people’s chronological age with a high level of accuracy. Brain connectivity is a function of healthy aging. The differences in cognitive functioning among people of different ages are well documented.

Anti-anxiety drugs can alter the complex wiring of the brain

A study published in Nature Neuroscience sheds light on the mechanism by which anti-anxiety drugs, such as diazepam, act on the brain and could lead to cognitive impairment in vulnerable individuals. The study suggested that anti-anxiety drugs (benzodiazepines), did not act on nerve cells directly but on microglial cells (cells of the brain’s own intrinsic immune system). The microglial cells directly participate in the overall functional integrity of the brain and chronic use of anti-anxiety medication alters this function and could promote disease-specific pathological changes in the brain.

THANK YOU TO OUR EXPERTS

Our authors receive no payment or any other form of remuneration from us or from the industry. They take time out from their busy schedules to write articles – and then we insist that they meet our deadlines, submit extra references, answer endless queries from reviewers and copy editors, and respond to the letters we receive from you, our readers. Here’s to all of them! May their tireless and tremendous efforts bring them well-deserved rewards.

Yours in Healthy Living

Many people experience the common problem of stiff and tight hips. Sitting at a desk for long periods of time or doing activities and sports that include running, cycling and jumping can stiffen the front hip flexors and make the outer hips tight. However, having tight hips is not just related to physical tension. Sharni Quinn explains.

Nutrient density means how many nutrients you get from a food, given the number of calories it contains. Nutrient-dense foods give you the most nutrients for the fewest number of calories. No principle is more likely to support healthy eating than that of nutrient density, because it gives you concentrated amounts of valuable nutrients such as vitamins, minerals, fibre, essential fatty acids and phytonutrients, to name just a few.

An Integrated Approach to Inflammation

Children and their Habits

How often do you find yourself the centre of unwanted attention in the supermarket, as your three-year-old screams louder than ten vuvuzelas? Ann Gadd takes a look at children’s more unattractive habits, starting with tots who have tantrums.

Solar energy has gained tremendous popularity during the past few years and there has been a strong focus on renewable energy sources worldwide. The sun is not only renewable, but also a constant. It is a gift that has been bestowed upon us and can be a solution to many of the problems associated with the way we generate energy.

Essential oils can be extracted from many different parts of plants – for example flowers, fruit and rind, leaves and grasses, seeds and berries, bark and wood, roots and rhizomes, as well as gum and resin exudates. Each has its own unique aromatic, and chemical, profile that may determine its specific or general application. 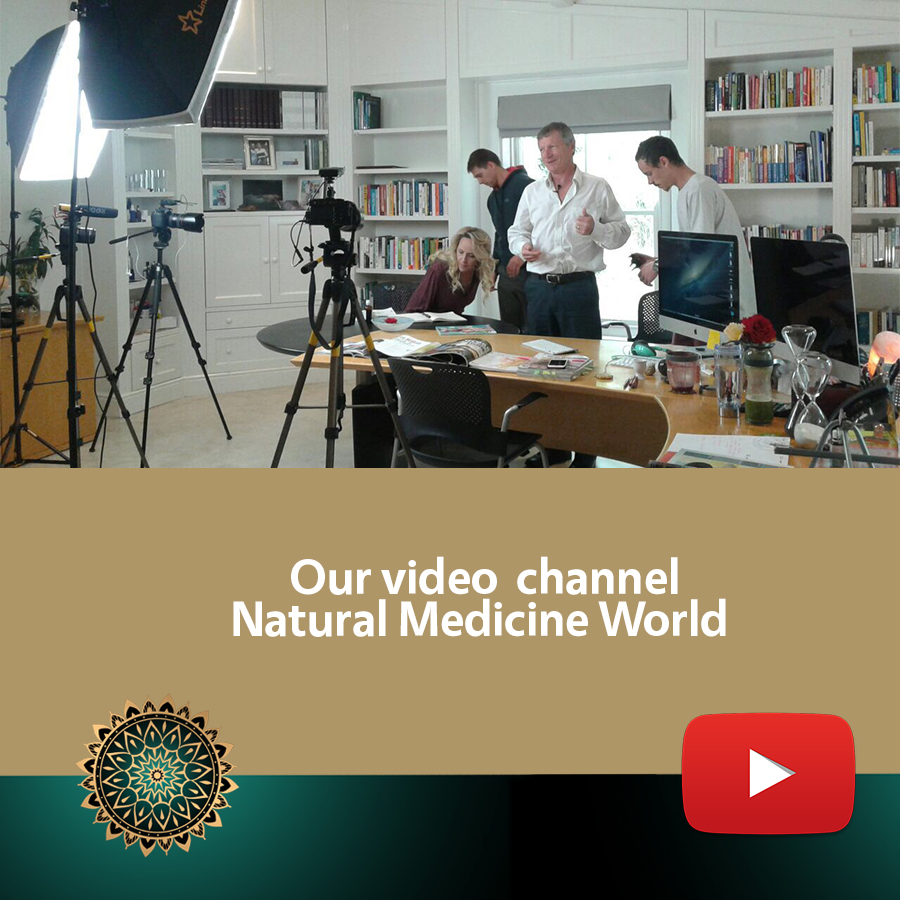 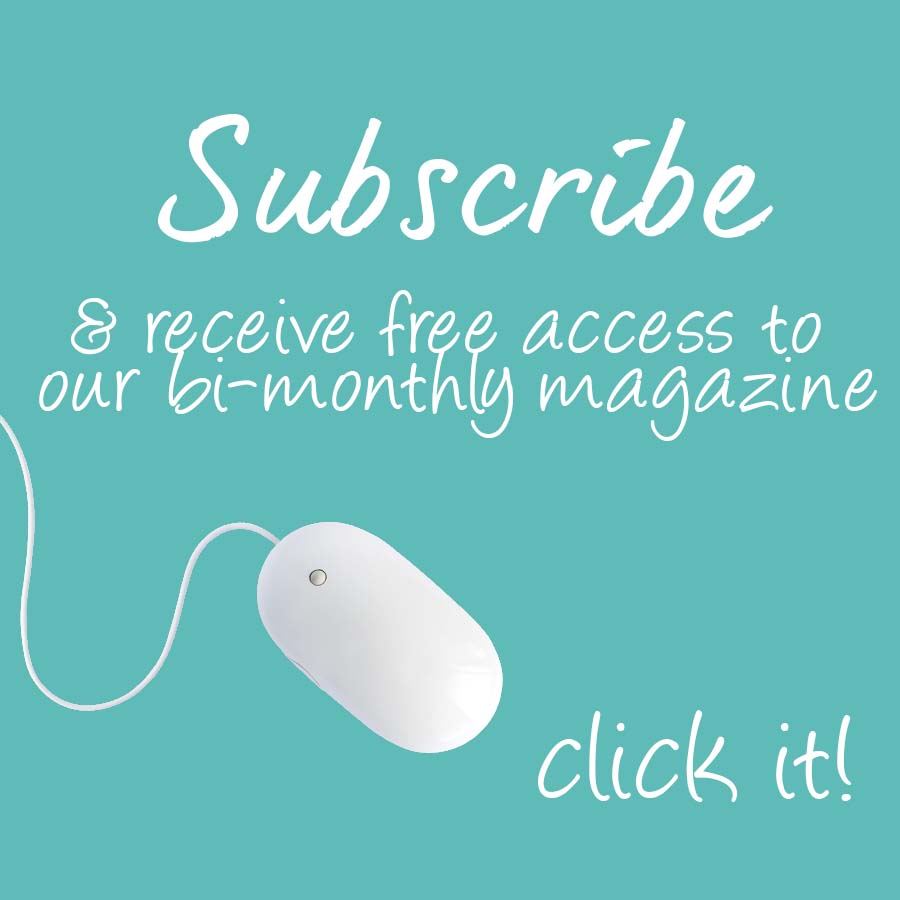 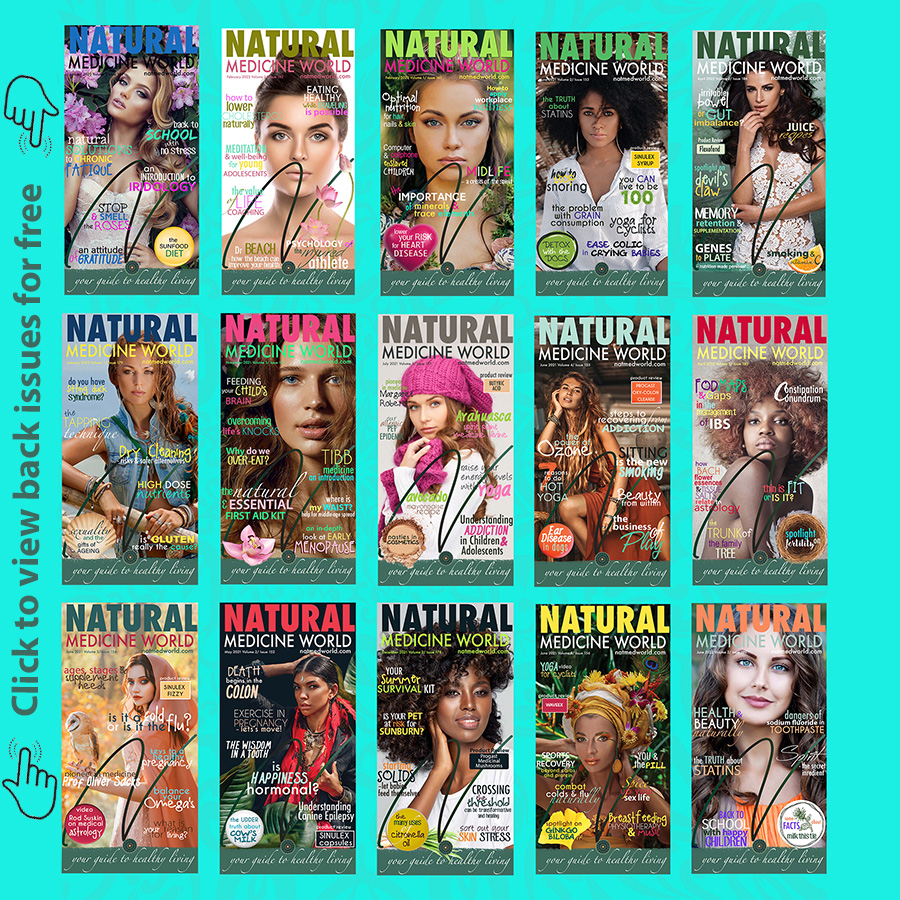