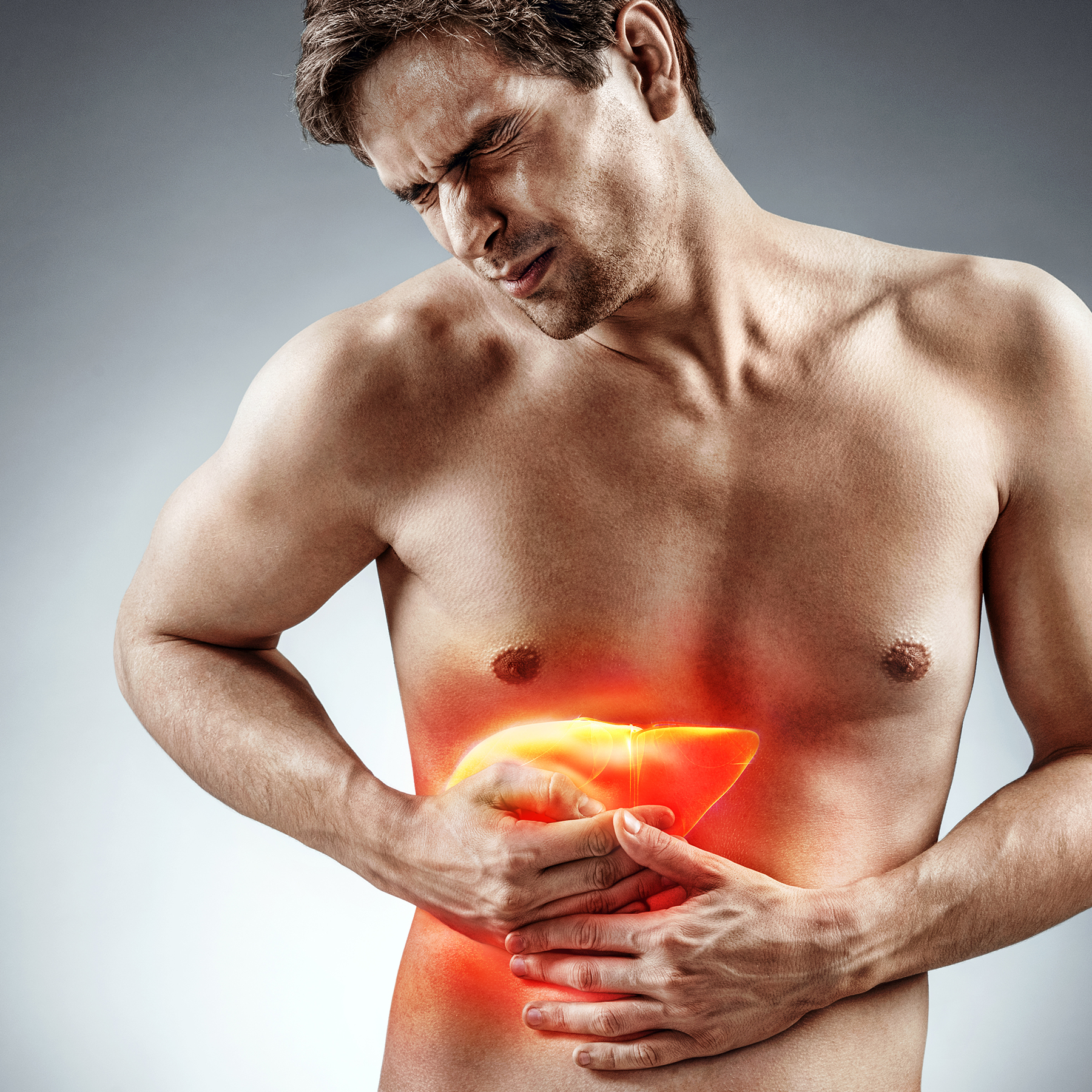 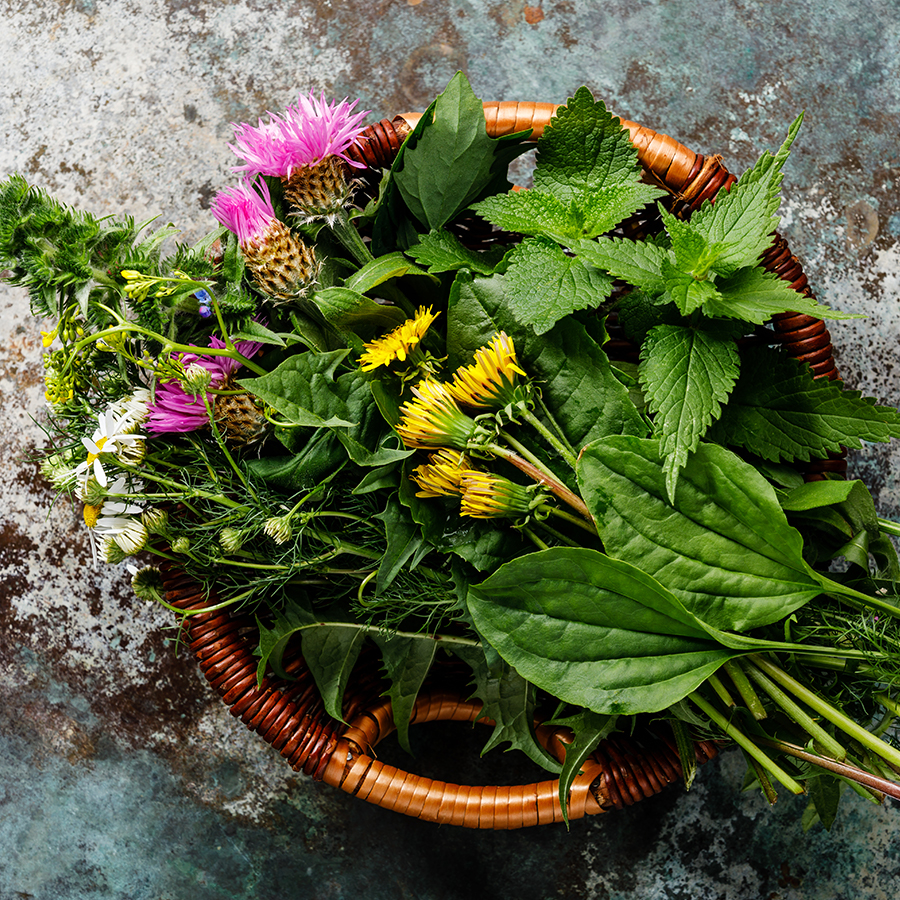 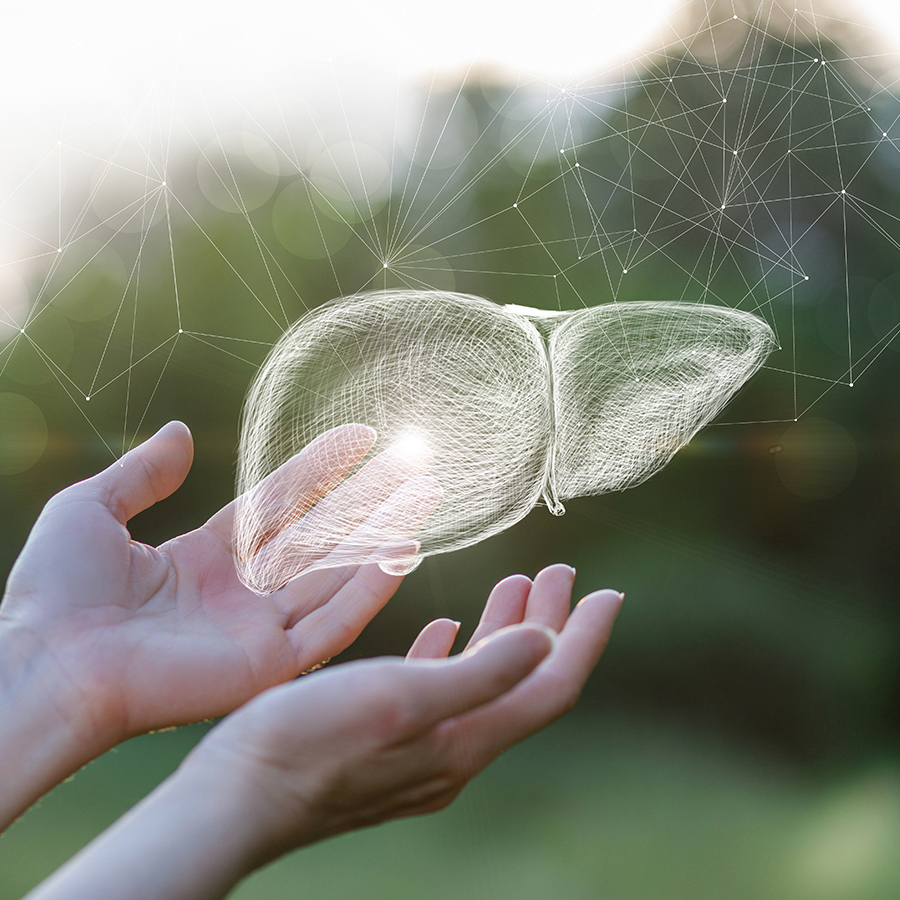 The liver is the largest organ in the body and functions as an enormous filter and detoxification centre. It is also involved in the metabolism of a range of essential nutrients required by the body such as specific proteins and bile acids.

The liver has several important roles to play and although it is a very forgiving organ, it requires nurturing in order for us to enjoy optimal health.

Because of its size and multiple functions, the liver requires a good supply of oxygen carried by the red blood cells and nutrients brought to the liver in the blood. It also constantly receives the products of digestion passing from the gastro-intestinal tract.

The liver has the remarkable ability to remove chemicals absorbed into the blood. This function is essential and ongoing. The body is constantly producing poisons as a result of metabolism and these poisons must be removed. Poisonous substances are also constantly entering the body from the environment or are even ingested in the food eaten or from drugs taken orally or inhaled. That the liver can do this despite the enormous load of chemicals entering the body today is truly an astonishing feat. However, this biotransformation can be overloaded or malfunction, leading to tissue injury or interference with other organs and systems in the body.

The detoxification process in the liver has two phases. During the first phase some very reactive intermediate metabolites are formed which may be even more reactive and toxic than the original poisonous substance the body is trying to eliminate. It is important therefore that substances activating phase one also enhance phase two clearance of the reactive intermediates.

Functional liver stress is an enormous problem today due to poor diet, alcohol consumption and general toxic overload. Because of the central role of the liver in so many functions it is essential that optimum function be maintained. If one lives in a toxic environment or subjects the liver to a heavy burden, either because of poor food choices or excessive alcohol intake, then it is even more essential to support the liver. One of the ways of doing this is with herbs that influence and support the liver. 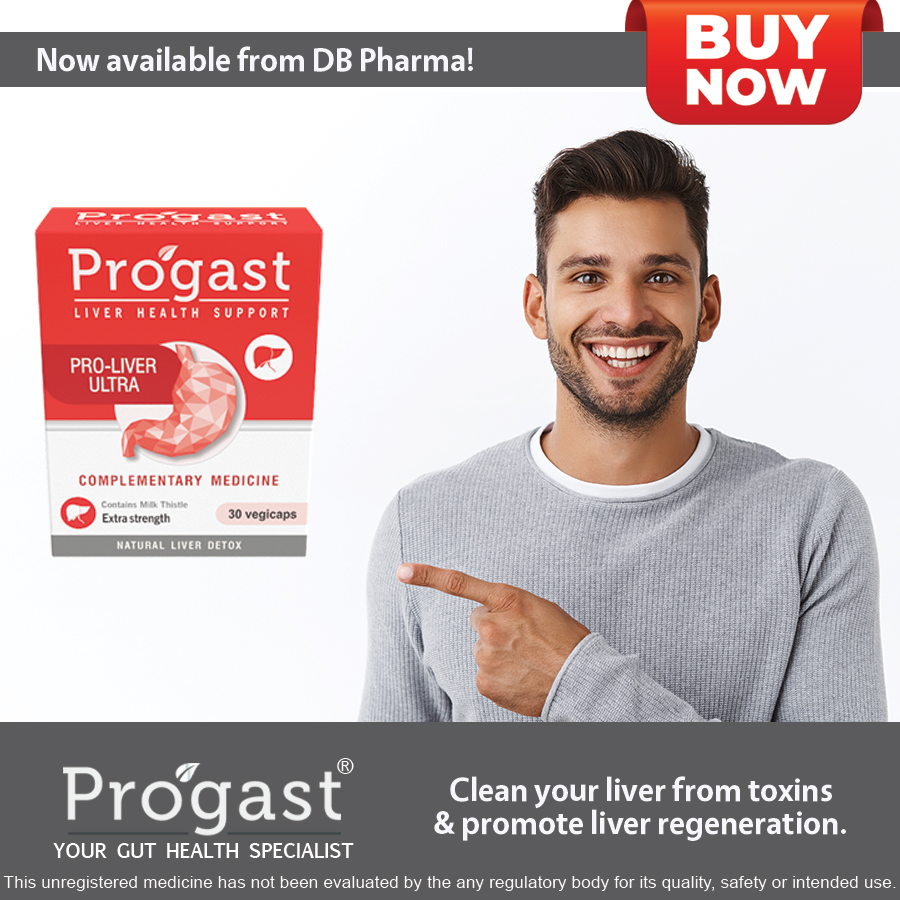 This is perhaps the most popular and best-known Western herb for liver problems and supporting liver function. It is often thought of as a liver adaptogen, i.e. a herb that has neither stimulating nor sedating functions but just supports the liver and can be given long term. It does this by stabilising the liver cells against injury; it also helps to regulate the permeability of liver cells and assists in cellular regeneration. Several reviews have discussed the use of milk thistle as a hepato-protectant. It has been shown to improve liver function in patients with various aetiologies of liver disease, including those exposed to toxic levels of industrial pollutants.1,2

This herb has been known since antiquity for its beneficial medicinal properties. The leaves have a well-established reputation for stimulating bile and urine flow, restoring the liver and lowering cholesterol. It is another excellent liver protector and contains several bioactive ingredients that have antioxidant properties and protect the liver from toxic insult.

This is a good herb to enhance the flow of bile from the liver and gall bladder. It also has a diuretic function.

This has become an increasingly popular herb for supporting liver function. It is another liver protector and adaptogenic herb with antioxidant properties. It has a positive effect on both phase one and two liver detoxification which is essential for any liver protector. It also combines well with the other liver herbs.3

In Principles and Practice of Phytotherapy4 the authors give the following formula to a woman experiencing side effects from the contraceptive pill and with a past history of some liver damage: 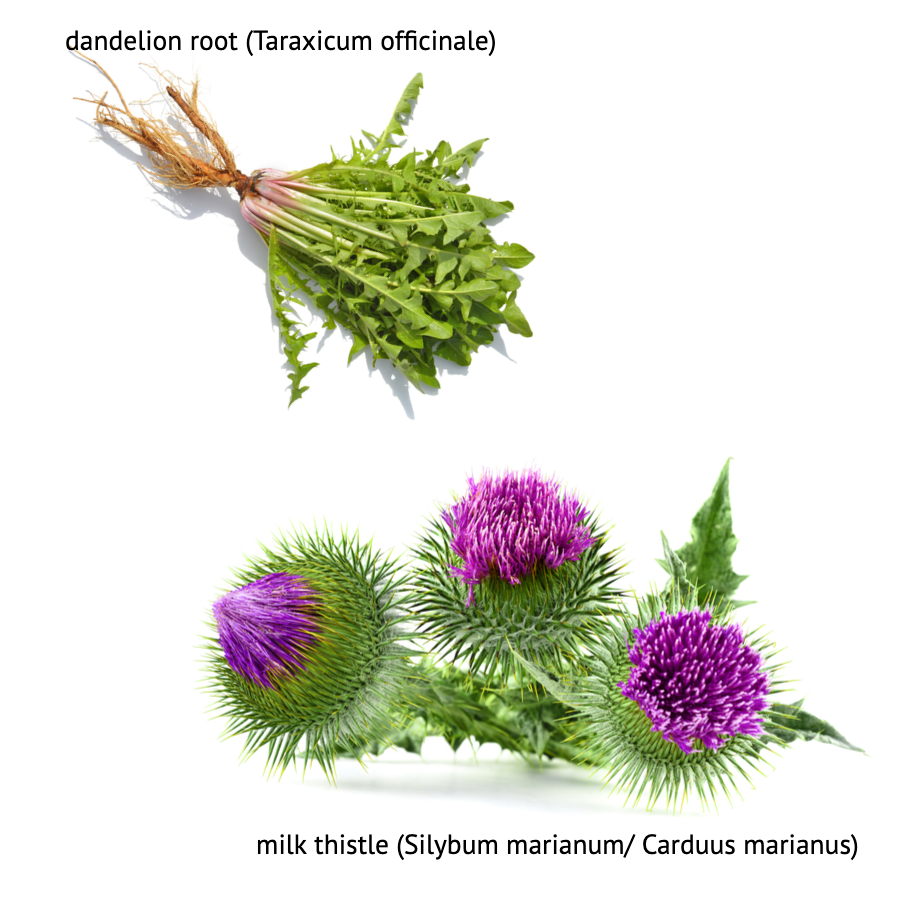 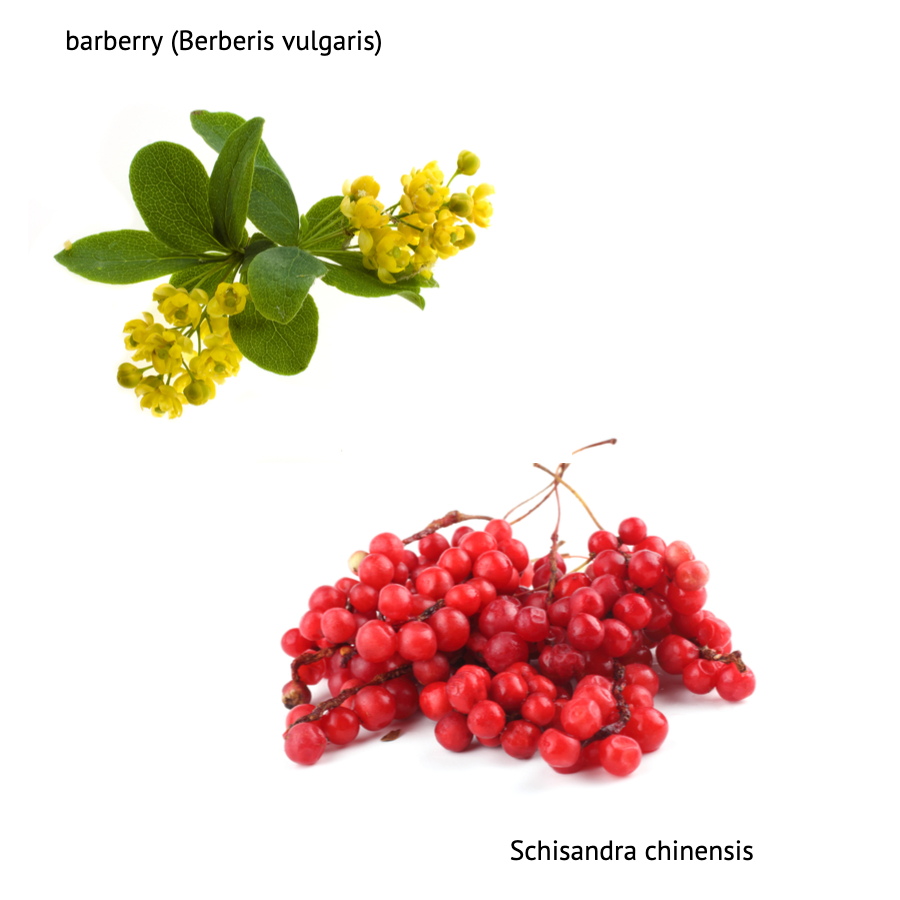 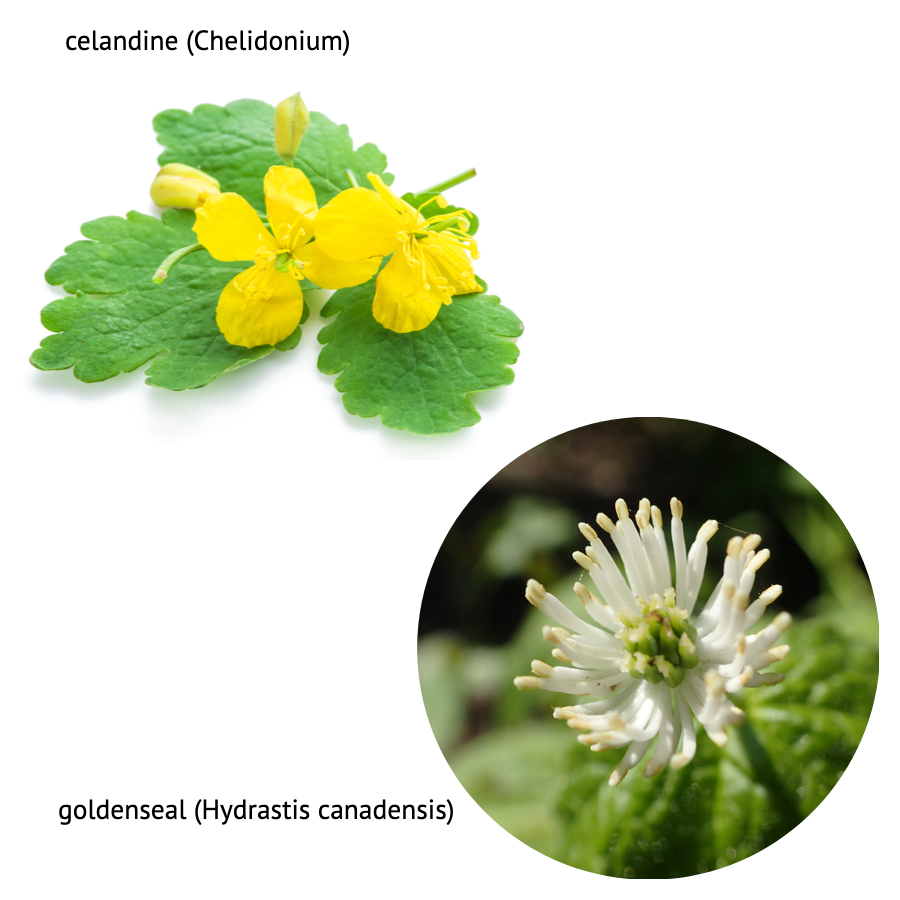 Today the liver has to deal with a toxic load unsurpassed in human history. It is a good idea to take a liver adaptogenic herb alone or in combination for some months each year, as well as at any time one is subject to an increasing toxic load. This is especially true in the case of the conditions mentioned above. The process may be necessary even in the country if the area is being heavily sprayed, or if one lives close to an airport or highway with constant toxic fumes.