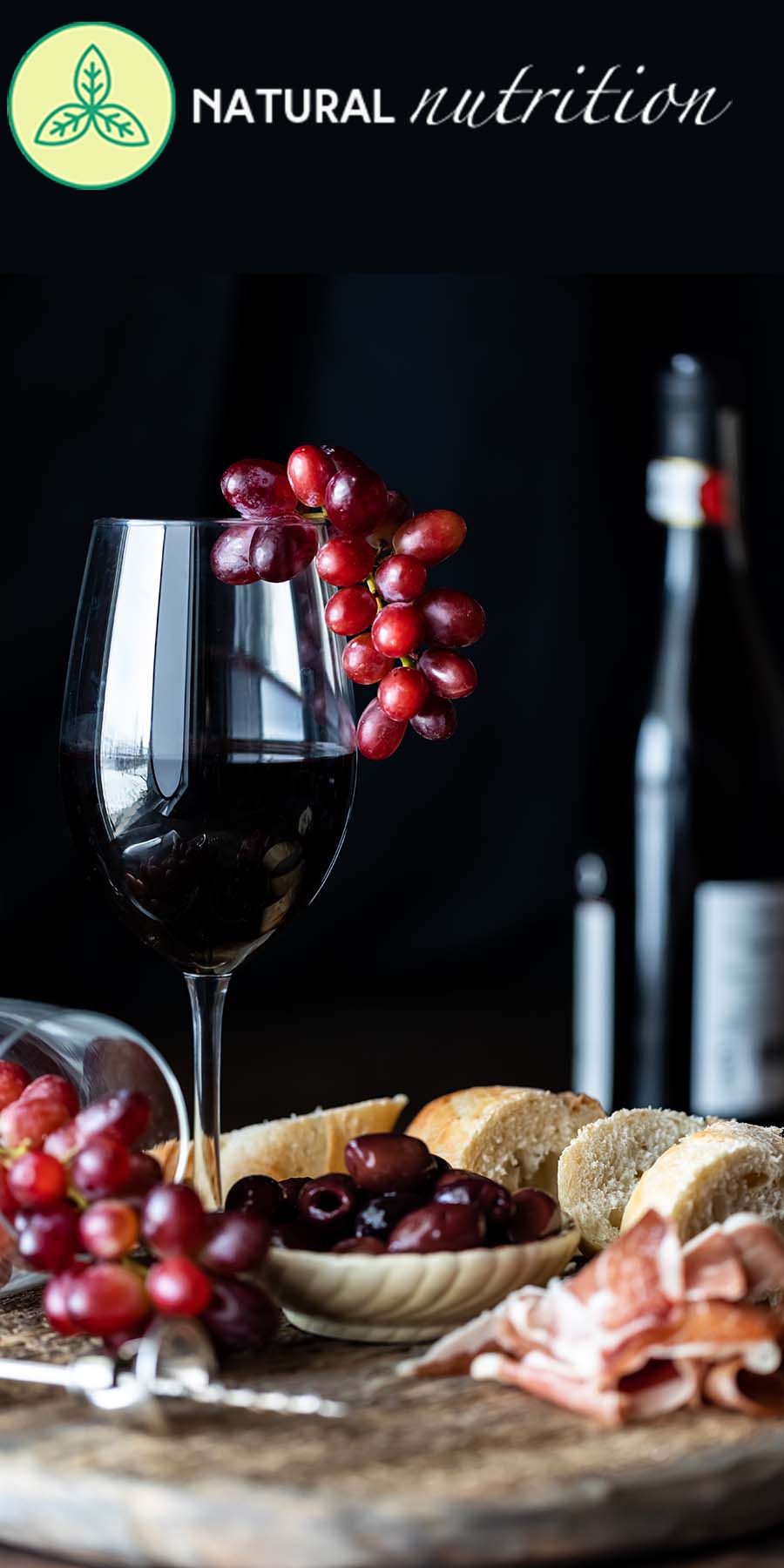 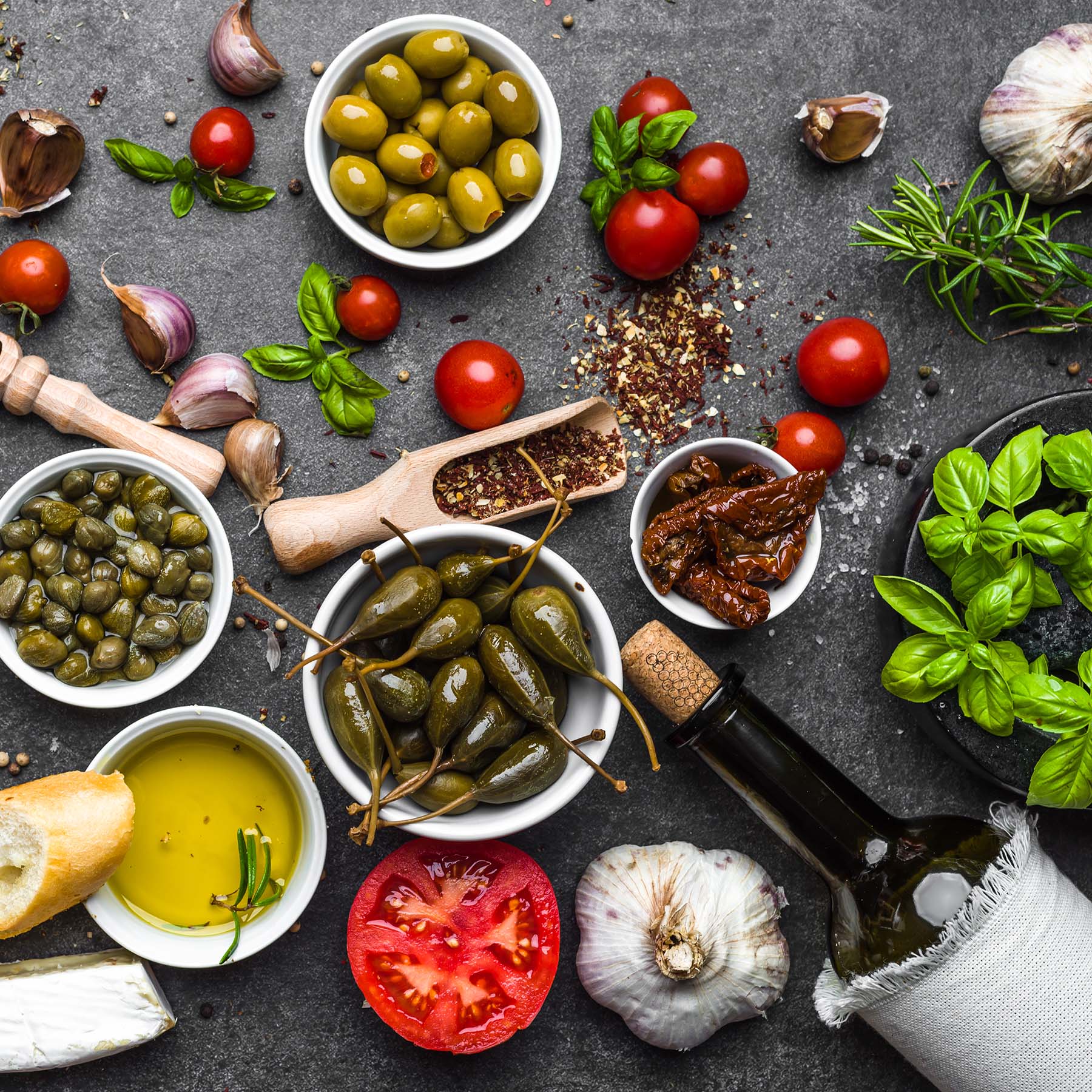 People who eat and drink like the Greeks may think a little more clearly into old age, hints a study published in the Journal of Clinical Nutrition. The findings add to a handful of evidence that a Mediterranean-style diet may be as good for the brain as it is for the rest of the body.

Traditionally associated with consumption of wine and a lot of fruit, vegetables, legumes, olive oil and fish – and very little red meat – the Mediterranean way of eating has been credited with helping to prevent various ailments, including heart disease, cancer and diabetes, said lead researcher Christine Tangney of Rush University Medical Center in Chicago.

To determine whether slower brain ageing might join the diet’s list of potential health benefits, Tangney and her colleagues looked at the dietary habits and cognitive function of nearly 4 000 Midwesterners aged 65 and older. The researchers gave participants two different diet scores, one reflecting adherence to the traditional Mediterranean diet and another based on how well they met the 2005 US Dietary Guidelines.

The participants’ cognitive decline was assessed every 3 years, based on measures such as word memory and basic maths skills. Out of a maximum score of 55 on the MedDiet scale, reflecting a quintessential Greek diet, the average study participant received 28. Those with higher MedDiet scores appeared to have slower cognitive decline over time, even after accounting for other factors such as education, reported the researchers.

The differences had practical significance. If two older adults of the same age had MedDiet scores 10 points apart, for example, the individual with a higher score would perform mentally as if she or he was 3 years younger than the other adult, explained Tangney. In contrast, ‘better’ scores based on the US Dietary Guidelines – which has less emphasis on fish, legumes and moderate alcohol intake compared with the Mediterranean diet – did not appear to influence rates of cognitive decline.

The researchers suggest some explanations for the effects, such as wine’s potential role in protecting the brain from damage. Traditional Mediterranean foods may also reduce oxidative stress and the inflammation that is thought to play a role in Alzheimer’s disease.

Further research is needed to confirm whether eating like a Greek will help maintain sharp mental faculties. But one advantage of following a more Mediterranean diet is the ability to focus on specific foods rather than just single nutrients. ‘Incorporating more vegetables, more olive oil, fish and moderate wine consumption coupled with greater physical activity is good for our ageing brains,’ said Tangney.