Midlife – a Crisis of the Spirit 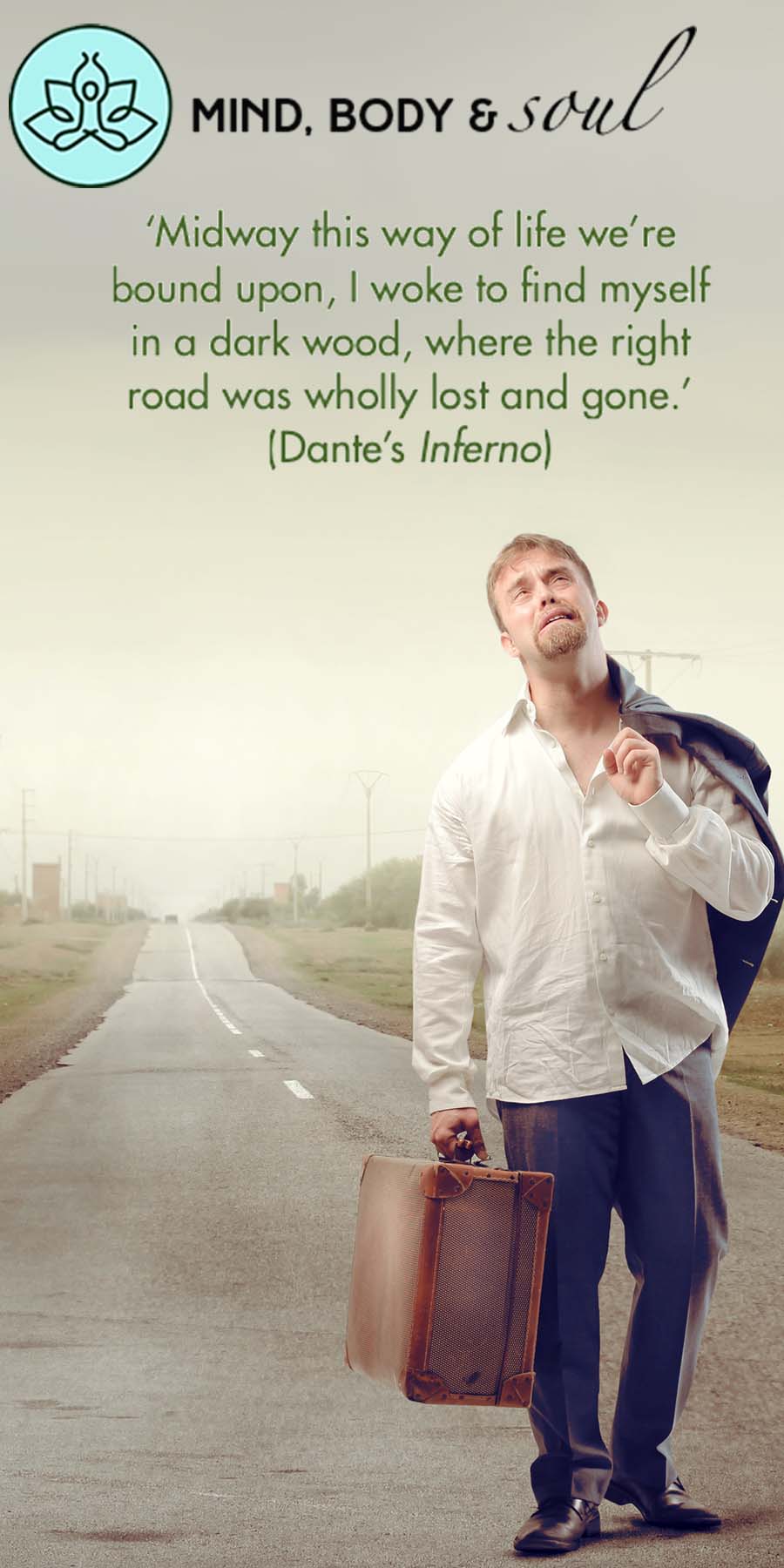 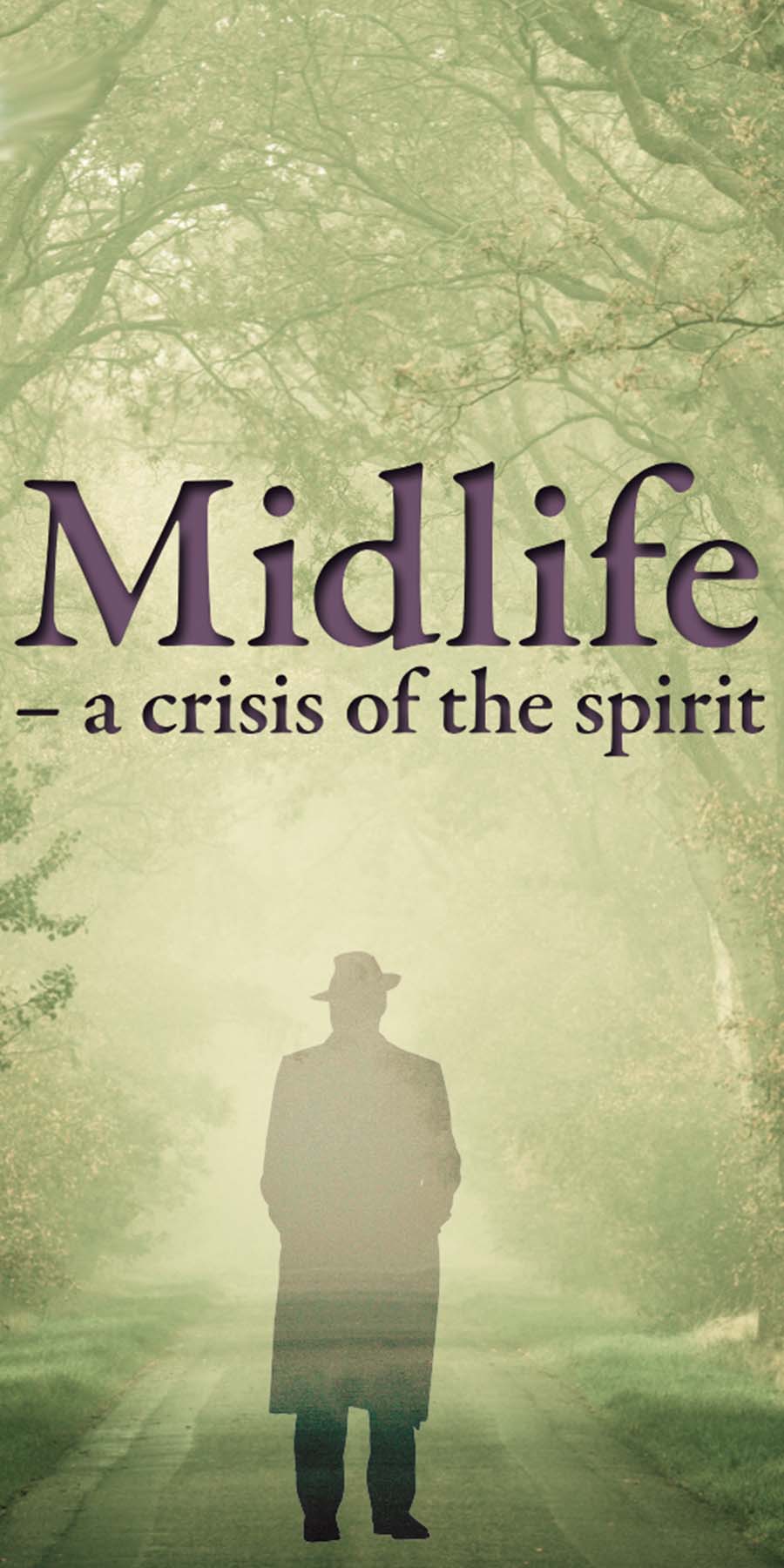 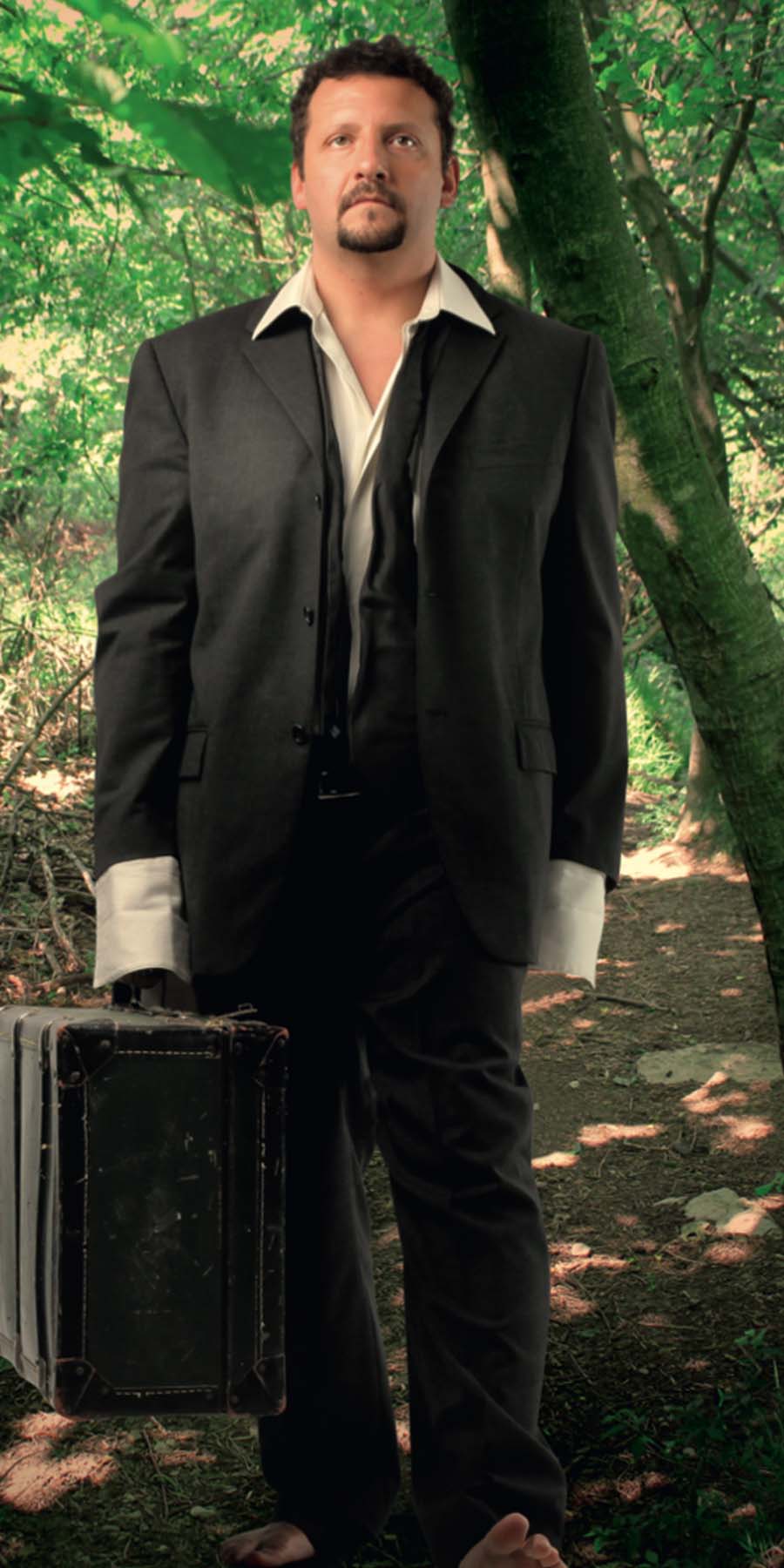 This quote offers an insight into the state of mind that can overcome a person during the midlife crisis: ‘Midway this way of life we’re bound upon, I woke to find myself in a dark wood, where the right road was wholly lost and gone.’ ~Dante’s Inferno. For many it is a long, dark night of the soul, a plunge into regions of feeling and experience that often surprise us with their intensity and nature.

I have had my midlife crisis and I have been privileged to be part of the midlife transition (known to take place between 35 and 45 years of age) of family and close friends of mine. My experience and their insight into this crossing-over process inspired me to write this article. Although menopause (male and female) is related to this stage, the two processes are not necessarily simultaneous, with menopause usually occurring some years later. I am of the opinion that those who cannot accept and let go during the midlife crisis will suffer more than others later, during menopause.

During midlife we are split, alienated and lost. We are split from our instincts, alienated from our true selves and have lost our way. Rather than lament this terrible condition, grieve what we have lost and open ourselves to a healing process, many soldier on blindly.

This period in one’s life holds much potential for renewal and the fulfilment of one’s calling. We have all heard the phrase: ‘Life begins at 40!’ Often it is only after 40 years that one knows what one has come to do. Up to 40, there is becoming, learning and developing before one can simply be.

A man’s involvement with a young woman, for example, doesn’t necessarily mean that he wants to relive or recapture his youth, but rather that he doesn’t know how to express his new-found sense of purpose and vitality creatively. Such an event can serve as a distraction from having to face the crisis he is in. At the age of 40, after years of striving for money and reputation, a neglected and immature emotional life catches up.

We should have more compassion and be less judgmental, as this can be a period of great spiritual awakening. For one’s essence to emerge and to become conscious, many things in life that we have identified with, have to disappear or be put into perspective. Depending on the flexibility and openness of the individual ego to change, the midlife can be experienced as a traumatic falling apart of the identifications with which the individual has held him/herself together. The crisis can take the shape of a child leaving home, loss of a job, divorce, illness or death of a loved one.

Confronting the monstrous chaos of the unconscious in this way takes patience, acceptance, and great courage. Regardless of how the situation pictures itself in reality, such confrontation always requires sacrifice (to make sacred) – a conscious relinquishing of ego consciousness as the guiding force and an acceptance of one’s fate and submission to it.

There is no connection (a gap) between that which comes from the past and that which is about to begin, and it needs strength to make the leap from one to the other, or we become prisoners of the past. It is through this gap that a new spiritual impulse enters; it is over this gap that the soul must ‘leap’ to live with the new impulse. Rudolf Steiner (the founder of anthroposophy, which can be understood as ‘wisdom of the human being’) referred to midlife as the ‘sprung’. Jung himself experienced the midlife transition as an intense emotional turning point in his life, calling it a ‘confrontation with the unconscious’. 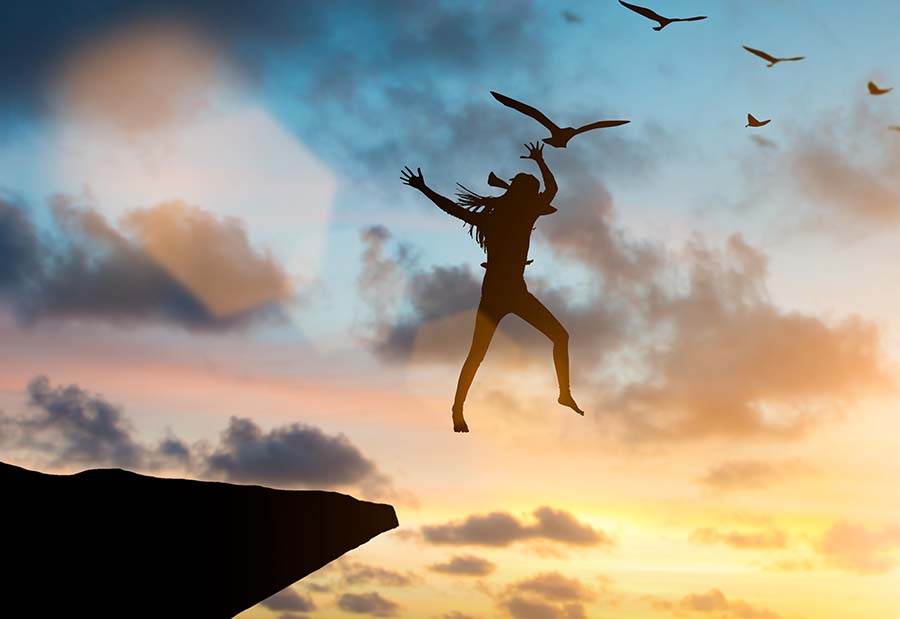 Murray Stein, a well-known Jungian analyst and author, formulated three main features of the midlife crisis/transformation/passage in his book, In Midlife.1 He draws on experience, dreams and mythology. The first transition requires some crisis that cuts the person off from the known ways in which he/she controls his/her thinking, feeling and acting. Murray calls it separation. What needs to be separated from in the first phase of the midlife transition is an earlier identity, the persona. In this period of psychological upheaval and turmoil, our bonds with parents, society, friends and professional colleagues become frayed and undone. We want freedom. We cry for depth and meaning. The soul cannot be contained at midlife.

The ego needs to let go of this attachment before it can be encouraged into the second transition, namely entering the liminal space. Liminality means what is at the threshold, the limen. It is the territory of Hermes, the God who is able to travel between the worlds and who, as a trickster figure, loves to destablise what is known. He slips in when we are not expecting him and pulls the rug of safe expectations out from under our feet. This second transition involves some meeting with an aspect of our unconscious – some power previously excluded or shunned. To go through liminality, the person needs to ‘find the corpse’ and then to bury it – to identify the source of pain and then to put the past to rest by grieving, mourning and burying it. But the nature of the loss needs to be understood and worked through before a person can move on.

The third transition (Murray calls it reinstatement) is the return to life with changed consciousness – bringing the new potency, the gift from the Gods, back to the everyday world. This may be the most difficult part of the task because in the face of denial, it is difficult to stay true to what is known inside.

Having first accepted that we are lost, we learn to see in a new way. It is a falling out of believing that we can be masters of the universe and a beginning of understanding what it means to be of service.

Editor’s Note: For an article on female menopause, read Menopause: It’s About More Than Just Hormones and on male menopause read Male Menopause – fact or fiction?