Music as Therapy for Parkinson’s Disease 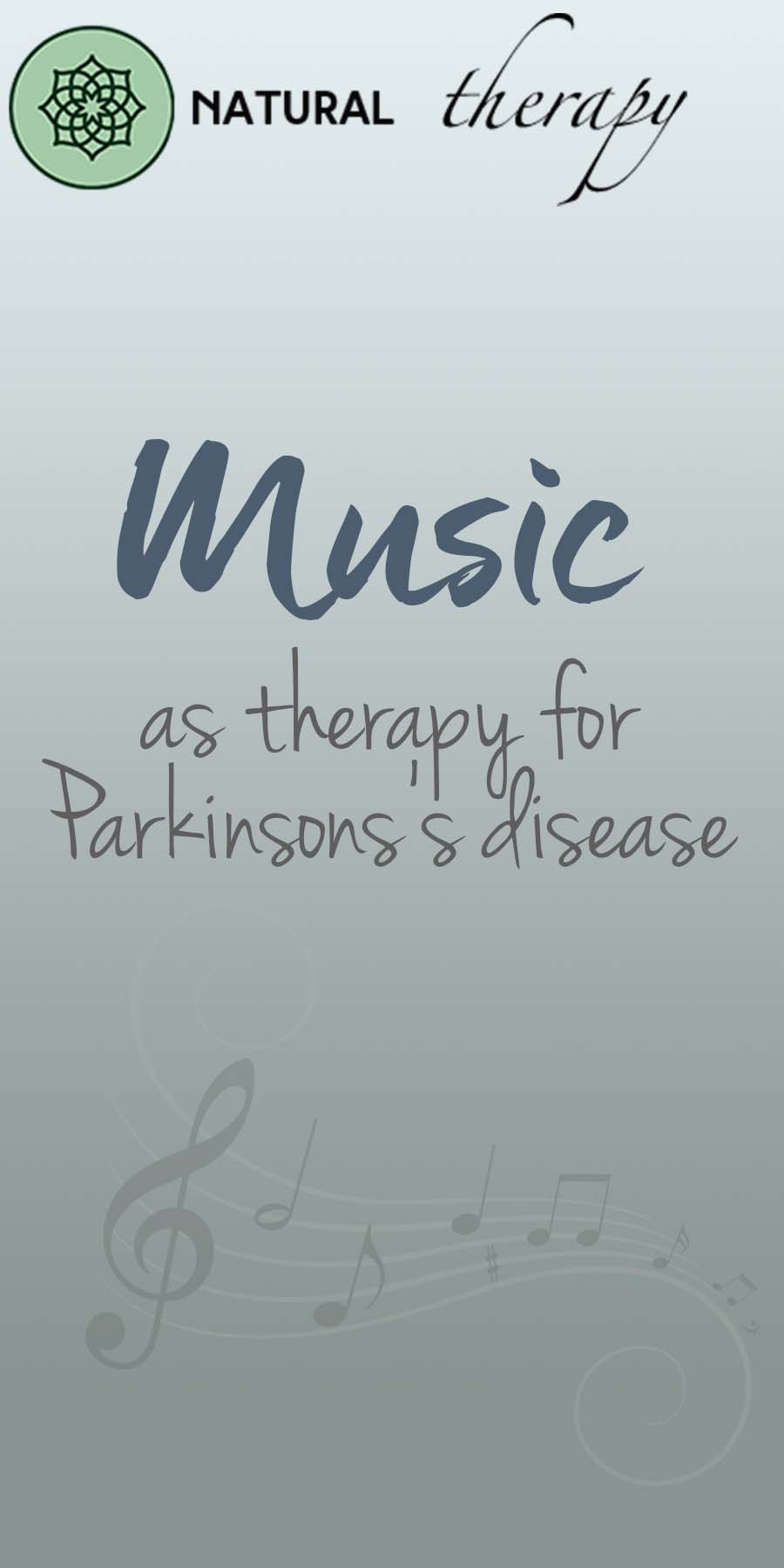 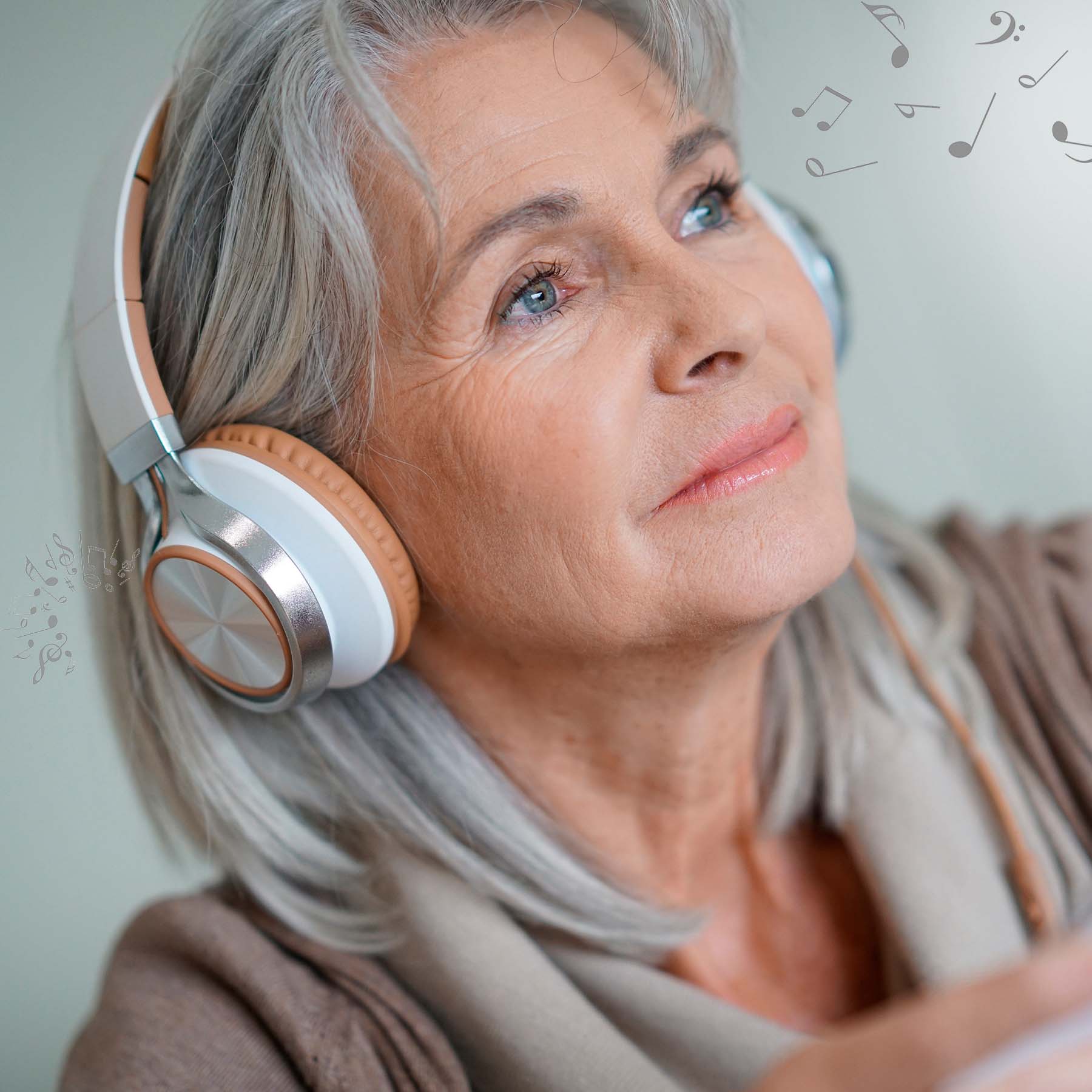 Parkinson’s disease is a long-term degenerative neurological disorder of the central nervous system that mainly affects the motor system. Music can provide therapeutic benefit to enhance movement and mood in people living with Parkinson’s disease.

The symptoms generally come on slowly over time. Early in the disease, the most obvious are shaking, rigidity, slowness of movement and difficulty with walking.1 Parkinson’s disease is not fatal, and affects at least 1% of the population. It involves the malfunction and death of vital nerve cells in the brain, called neurons. Some of these dying neurons produce dopamine, a chemical that sends messages to the part of the brain that controls movements and coordination.

As Parkinson’s progresses, the brain rhythm in the circuit controlling movement gets off track. Research has shown that music can temporarily restore the rhythm, and hearing music can increase the release of dopamine. All patients with Parkinson’s sometimes have trouble initiating movement, and music and exercises can improve this problem.

Parkinson’s results from a shortage of dopamine, a chemical that helps instructions from the brain to cross from one nerve cell to the next, in a part of the brain called the substantia nigra, which has to do with controlling movement. We all lose some of these chemicals as we get older, and the loss starts at birth. However, it is only when we have lost about 80% of our dopamine that we start to have symptoms. Currently there is no known cause or explanation as to why a person develops Parkinson’s. Possible contributing factors include genetic changes, environmental factors, oxidative stress or a combination of these. There are many theories as to the causes and it is generally thought that multiple factors are responsible. 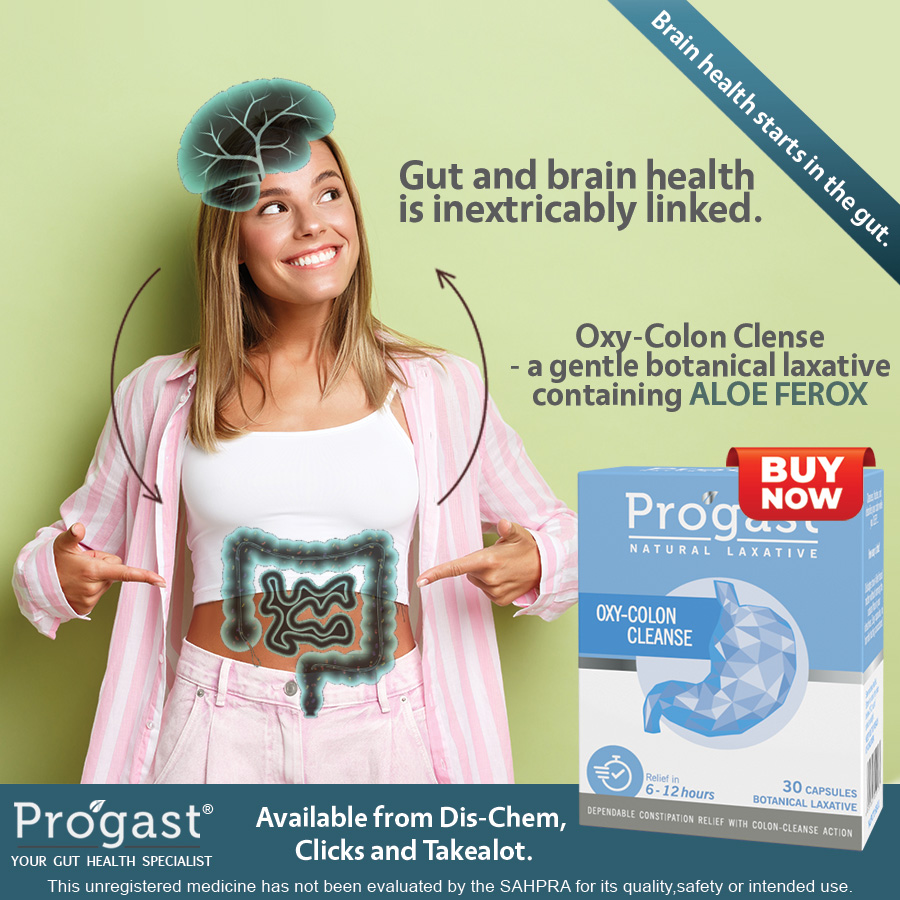 WHAT ARE THE SIGNS OF PARKINSON’S?

Parkinson’s often starts with slow movement, stiffness, loss of balance, and tremor in one hand. Other signs are loss of smell and trouble sleeping. The stiffness in the legs would make you feel like you are stuck to the floor. The tone of your voice might change and become soft. A masked face can develop; perhaps people have noticed that you look serious and find it difficult to smile. Dizziness or fainting might happen. You can also experience fatigue, restlessness and cognitive inabilities, like amnesia or difficulty thinking and understanding. Other signs may be daytime sleepiness, depression, neck stiffness, small handwriting and fear of falling.

CAN ANTYTHING GOOD COME FROM PARKINSON’S?

All these experiences, as distressful as they are, can increase your ability to relate to others on a deeper and more meaningful level. How you learn to live with the limitations and fears of Parkinson’s can serve as a model for those aware of your struggle. Everyone will sooner or later have his/her own chronic illness to face.

When a chronic illness happens, it affects the whole family, and each family member has to cope with the illness in some way. Don’t devalue yourself; it is a biological happening and not something to be ashamed of. Parkinson’s, like ageing, is something that happens to you, not something you do.

Exercise programmes are recommended for people with Parkinson’s. Regular physical exercises with your physiotherapist can be beneficial to maintain and improve mobility, flexibility, strength, gait, speed and quality of life.3

As for gait and addressing the challenges associated with the disease, such as slowness of movement, shuffling and decreased arm swing, physiotherapists have a variety of strategies to improve functional mobility and safety. It’s best to do exercises 45 minutes to 1 hour after taking medication for optimal function. Because of the forward bending posture, and respiratory dysfunctions in advanced Parkinson’s, deep diaphragmatic breathing exercises are beneficial in improving chest wall mobility and vital capacity.

Music has an extremely powerful influence over us – it can make us happy or sad, and can transform our mood. Its infectious rhythm can get us tapping our toes and then it can also motivate us to move. Listening to music may modulate emotions, behaviour, movements, communications and cognitive factors and modify the activity of the brain areas involved in the perception and regulation of these aspects.

While one is playing music, multiple different areas of the brain are activated and in the long run, this leads to an increase in the volume and activity of the corpus callosum – the bridge that allows communication between the two sides of the brain.

Rhythmic auditory stimulation (RAS) can improve many aspects of gait timing. Interactive RAS can re-establish healthy gait dynamics in Parkinson’s patients, e.g. when entrained with the interactive rhythmic system (march music or a metronome), their stability improves. Parkinson’s patients can often dance beautifully even though they can’t walk. They can put their feet in position because of the music’s cue or beat. A German study indicates that using a metronome to improve the RAS is effective.4 It also helps to use the voice to sing or cue with tongue clapping to ‘defrost’ the legs. This supports the Parkinson’s patient socially and emotionally.

At the University of Calgary, Dr Bin Hu developed a music walking programme for Parkinson’s patients to help them to walk with bigger steps. Using the sensing technology of iPod touch, his team developed a new device called the ‘The Gait Reminder.’ The device is strapped to the patient’s knee and used to measure the length and speed of steps. The patients listen to the music through wireless headphones, and if they walk with adequate long steps, the device rewards them with music. If the steps become too short, the music stops, serving as a reminder to take bigger steps. ‘The Gait Reminder’ demonstrates that music can serve as powerful memory cues and help in prolonging patients’ functional mobility and better walking patterns.5

The harp differs from many other instruments and the human voice by its vibrational pattern. A harp usually has 26 to 47 strings, and when listening to a harp on which a string is being plucked, you will immediately experience a quality of sound that is more than just a single note.

Dr Ron Price, who suffers from Parkinson’s disease, started to play the harp for several hours daily. The harp has kept him relatively free of symptoms, but when he does not play music for several days, the symptoms return. His speech becomes garbled, his face slackens and his motor functions decrease. It is clear to medical researchers that harp playing greatly improves the motor skills of those suffering from Parkinson’s disease. He started the Healing Harps group (address: Healing Harps c/o Robert Price School of Music, Northern Illinois University, DeKalb, III. 60115). Today this group has 120 active members.

Parkinson’s is a complex disease. It is more than a tremor, stiffness and gait disturbance, more than a lack of dopamine in the substantia nigra. Music in all its complexity seems to harmonise with the complexity of Parkinson’s disease. It changes not only the gait, but also the depressed mood and brings happier thoughts and a lighter mood.

Editor’s Note: A new study suggests a strong correlation between the Mediterranean diet and later onset of Parkinson disease (up to 17 years later in women and 8 years later in men). It is important to take note of the impacts specific foods and micronutrients may have on brain health and to drive home the connection between the gut and the brain in disease management. The study was published in Movement Disorders.

Dr. Frances le Roux is a registered physiotherapist, researcher and writer. She is currently busy with a research project on Music, Aging Brain, Exercises and Neuroplasticity. She has a special interest in Music/Medicine, based on her previous research on music, immune systems and spiritual well-being. She’s a member of the International Music in Medicine Association and on the Editorial Board of Music and Medicine Interdisciplinary Journal. She has published three books: Music is Healing, Music and Babies, and Music and Natural Medicine. Her new book “Son en Suurlemoene” (Music and the journey of chemotherapy) will be published in Sept 2022. Her website is https://www.fhleroux.co.za/
Toggle Sliding Bar Area
Page load link
Go to Top