Nature – a Solution to ADHD? 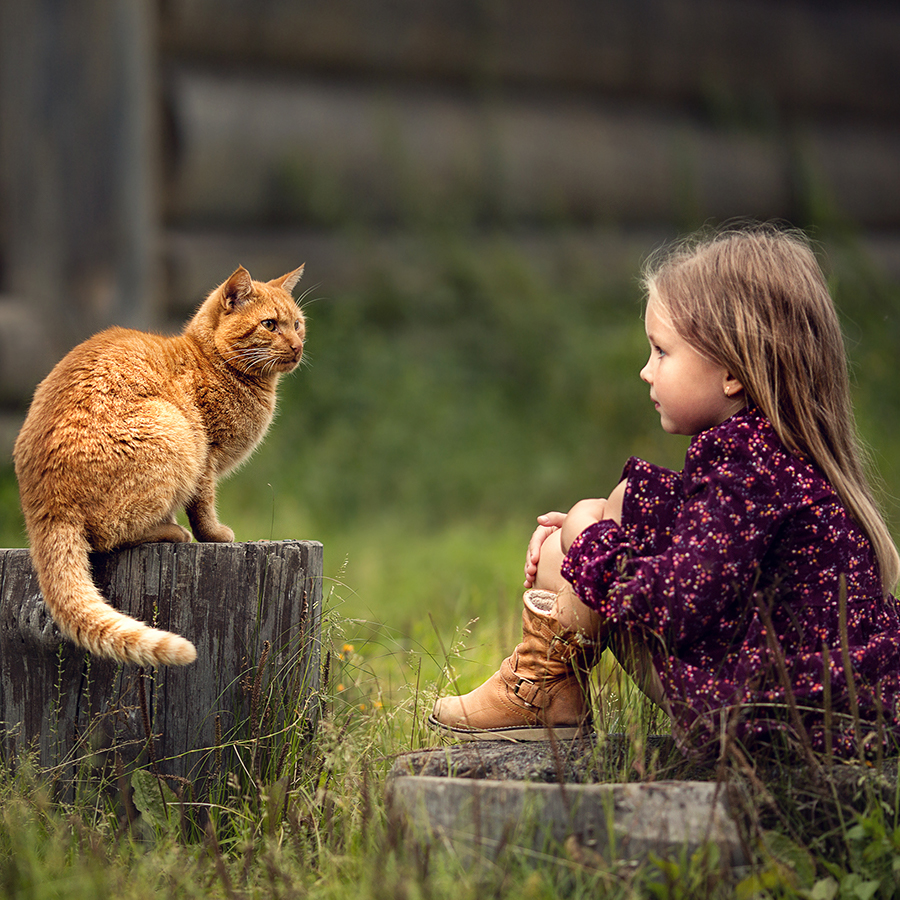 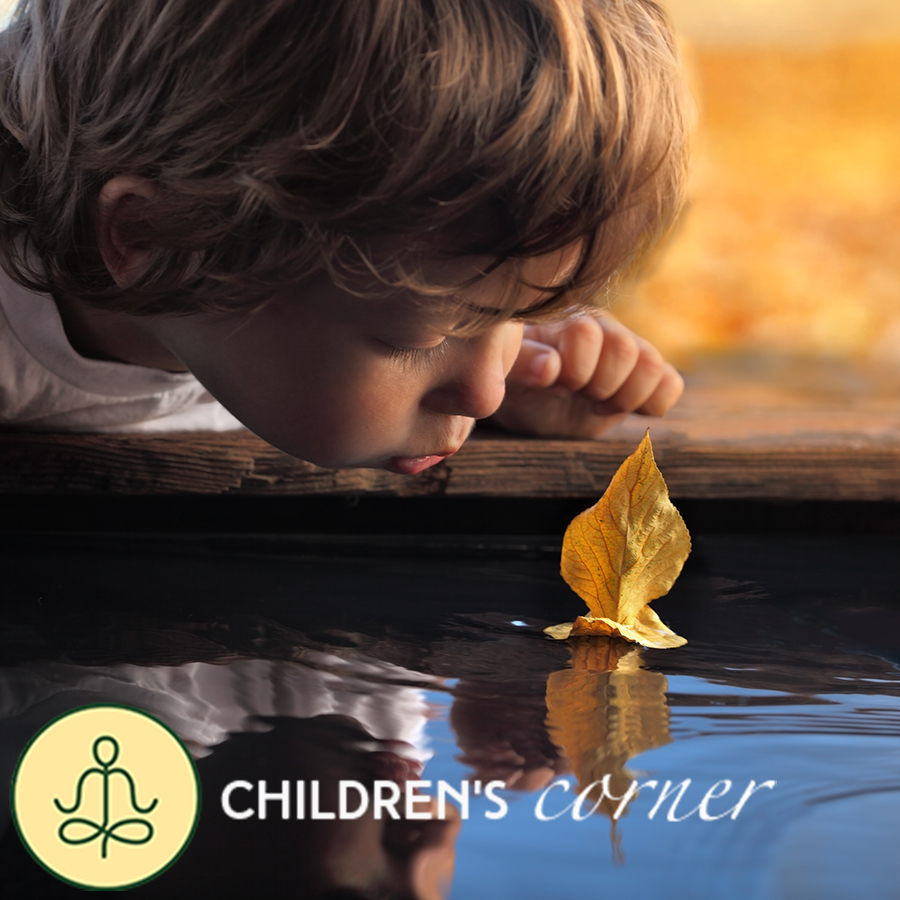 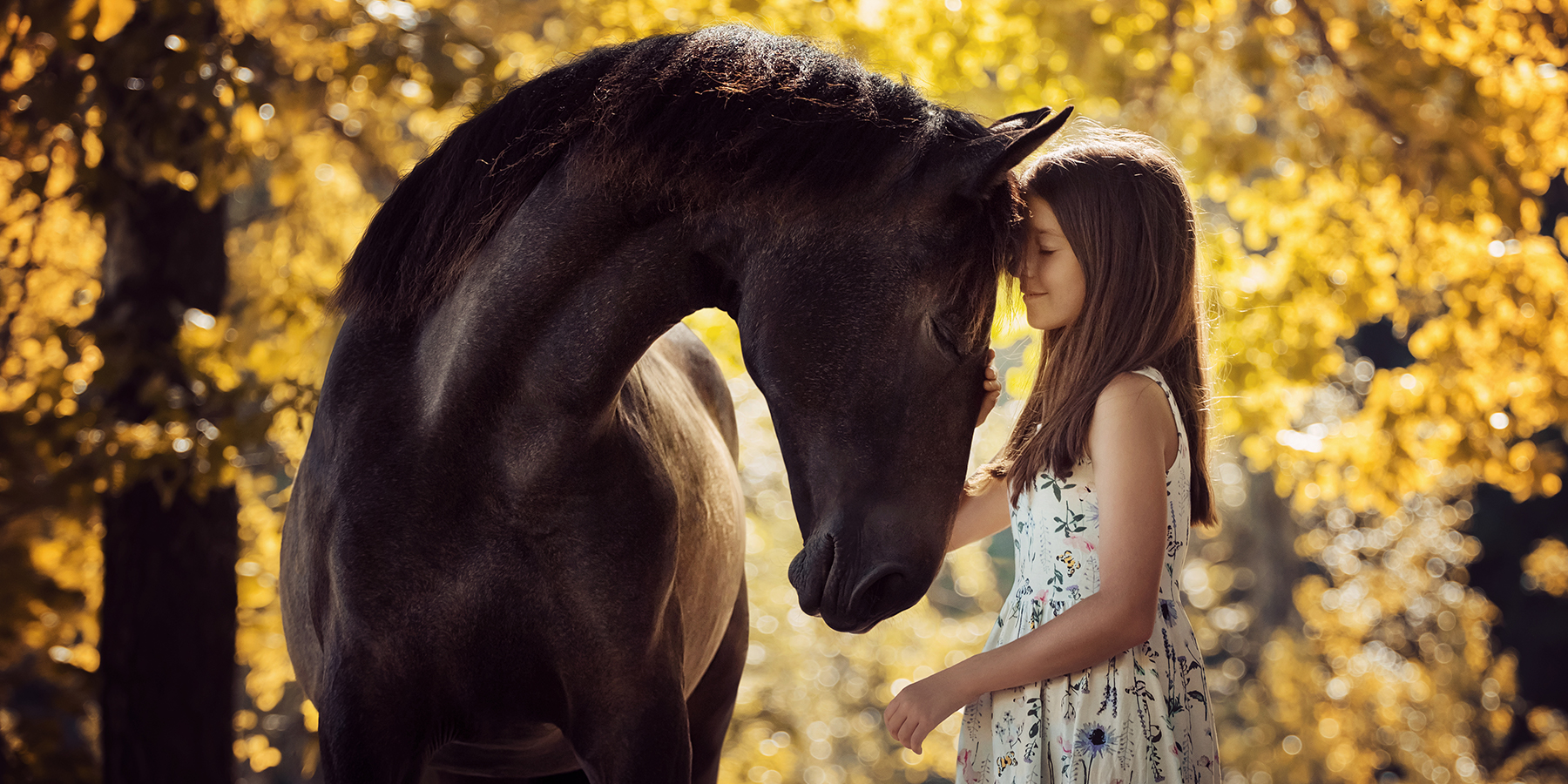 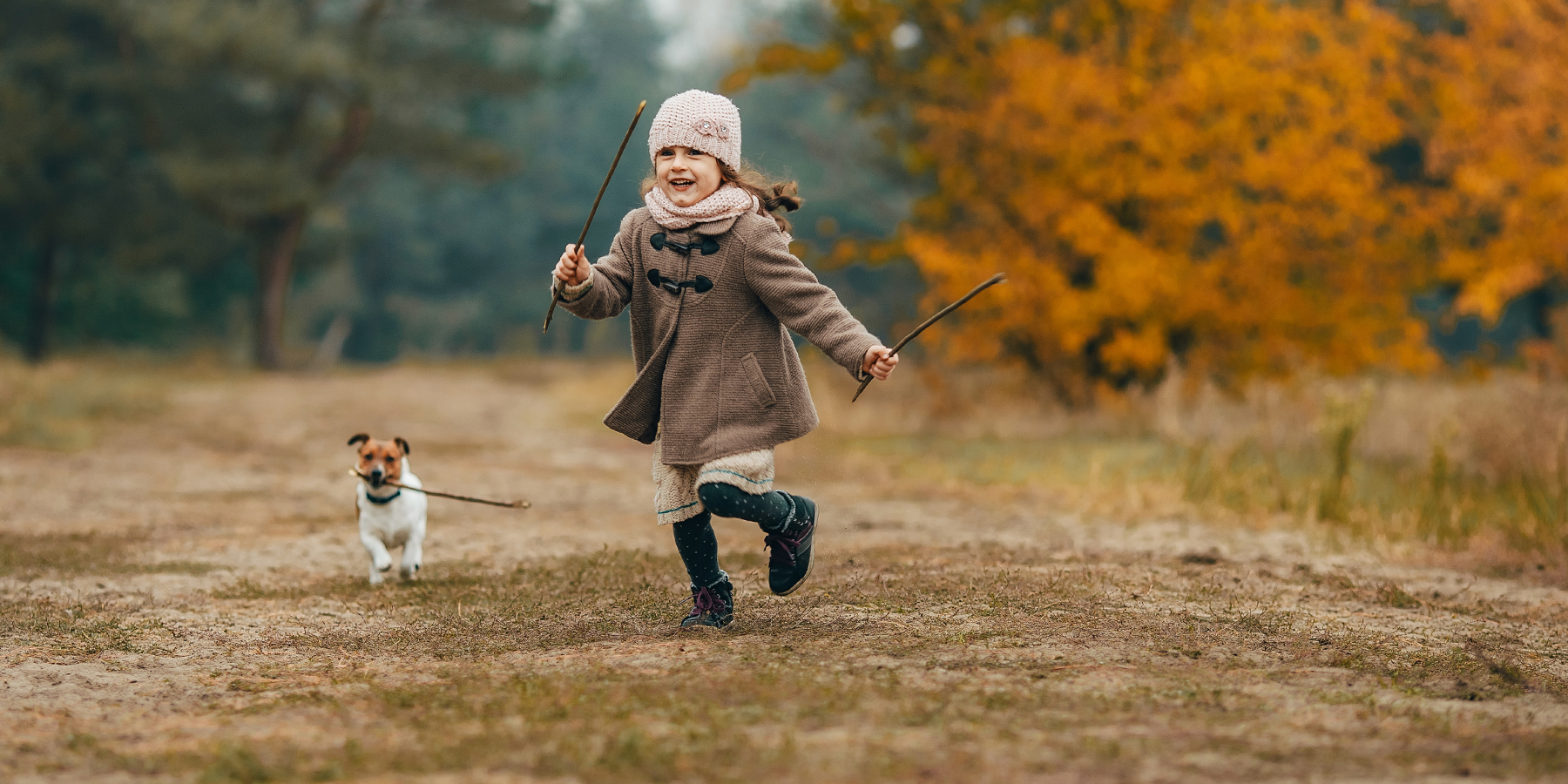 We have forgotten our interdependence within our own species as well as with other species with which we share this planet. Getting back into nature with wild animals and tribal people, who have not forgotten, can help us reconnect and remember our roots with benefits for our children.

For many years the catch phrase for a child misbehaving at school or being unmanageable at home was, ‘oh well he or she must have ADHD.’ Dr Russell Barkley, world-renowned American psychiatrist and authority on ADHD says this condition is often misdiagnosed and misunderstood. He says, it is not that your child is unable to pay attention but that he struggles to self-regulate where to place his attention. For example, your ADHD child may spend hours on a TV game, but only four or five minutes on homework. Why? Because TV games are designed to offer constant feedback: if the soldier dodges the bullet he stays alive. However, writing down a maths answer on a blank piece of paper does not shout back ‘well done’.

THE SOCIAL DOWNS OF ADHD

Barkley further explains that children unable to regulate distractions so that they can complete a task often do not manage their emotions well either, instead they respond without considering the consequences and without having learnt from the past for the future. Their friends may tolerate their restlessness or that they have not finished a particular task, but they are not forgiven for inappropriate intense emotional outbursts. Thus the child described as having ADHD is constantly rejected and without friends – the one who is not invited to the sleep over.

The feeling of not being able to cope causes much anxiety in children and parents who then gear up for ‘fight’ or ‘flight’ to survive – children become hyperactive and distracting or they shut down and ‘daydream’. Life gets complicated and the whole family is on edge.

Marita Radmeyer, clinical psychologist who works at the Child Trauma Centre in Pretoria believes the greatest challenge to treating ADHD is transcending the either/or mindset that most people have. Some parents and health care practitioners believe that if medication is given, nothing else needs to be done to support the child OR they believe that medication needs to be avoided at all costs and will engage in very strict diets or other supplements and regimens which ultimately do not bring optimal results. Radmeyer believes that responsible management of ADHD needs to include medication, scholastic support, behaviour management programmes at home, good nutrition, proper exercise, and constructive hobbies.

AN ECOPSYCHOLOGY LOOK AT ADHD

Author Howard Clinebell says psychological theories are like ripples on a pond, they build upon and emanate from one another, the latest and widest ripple being that of Ecopsychology which integrates our inner workings as well as our environmental reality.¹

William, an adult ADHD sufferer said that as a young boy on the farm he would sprint, flat out, everywhere – to the stables, to the dairy, out into open – like a Beep Beep Roadrunner. He used to tell his mom he had ‘energy bursts’. William remembers climbing up a telephone pole just to release the fizzing that was surging through his veins. At bath times he could not remember or explain how he had so many cuts and bruises. Outside on the farm his ADHD could have expression. However, problems consistently arose when he was inside the farmhouse or at school: then William would become an angry and violent giant because of all the rules and restrictions. He was always in trouble, which was not worth it, so in the end the only way to feel accepted was to become subdued, hyper-vigilant, absent-minded – a daydreamer who tried hard not to make mistakes or upset anyone.

Radmeyer concurs that children like William benefit significantly from time spent in nature. Firstly, she explains, it takes them away from passive pastimes such as TV, computer games and social media, which reinforces a sedentary lifestyle and short attention spans. Secondly, it gives them the freedom to move and be physically active. Children can run and explore to their hearts content without being told ‘no’ or ‘stop’. Thirdly, research shows that child-animal interactions encourage pro-social behaviour and enhance relaxation because the interaction heightens stress hormone metabolisation.² Spending time in nature also creates positive opportunities for family members to connect.

The few animal assisted therapies in South Africa focus on time spent with domestic animals – horses, cats and dogs. Thandi from DARG (Domestic Animal Rescue Group) takes boys and girls from a children’s home to walk with equally abandoned and traumatised pets rescued to a safe place called DARG in Cape Town. She reports that the children often arrive frustrated and angry, but leave with a visual sense of peace, empowerment and contentment. Dirk, a horse trainer at Hogs Hollow in the Crags near Plettenberg Bay tells how his life was transformed from gangster activity to now being a married man with employment and a family because his friend saw where his life was heading and encouraged Dirk to work alongside him with the horses.

I have the privilege of taking people to interact with wild animals and tribal people for emotional healing with the spin-off of ‘greener’ living which incorporates a respect for the environment.  Special needs children and their families, as well as those dealing with the life-changing challenges of divorce, come and swim with wild dolphins in Mozambique. Then there are the team-enhancing visits to the Bushmen and Maasai; Mingling with Wild Meerkats; or the Wisdom of Tribes, Elephants and Carnivores. After daily Wildlife, Dolphin or Tribal Encounters, I facilitate self-reflective discussion groups with children and their families, or school groups, so that they gain take-home, personal, life-enriching understandings.

About the Author: Mandy Young

EcoPsychologist, Mandy Young, is a Psychotherapist and EcoPsychologist who believes that good mental health and environmental sustainability go hand in hand. So Mandy takes people of all ages back into wilderness places for emotional well-being and for the survival of our planet. These wildlife and tribal experiences take place in Southern and Eastern Africa and are called Nature Calls Adventures and The Healing Power of Dolphins Experiences.
Toggle Sliding Bar Area
Go to Top