These slimy forest-floor dwellers won’t win any beauty contests, but they get an A+ when it comes to boosting the body’s ability to kick cancer. ‘Mushrooms increase the body’s natural killer activity, creating antibodies that aid in attacking foreign bodies,’ says Dave Grotto, director of nutrition at the Block Center for Integrative Cancer Care in Evanston, Illinois.

Among the top contenders for the cancer-fighting title are shiitake, maitake and reishi. Of the three, shiitake is the most common in both the kitchen and the research laboratory; its active ingredient, lentinan, has been the subject of more than 300 studies. Lentinan appears to lengthen the lifespan of people with cancer, especially when they are compared with people who receive chemotherapy alone.

A strong immune system is vital for patients undergoing cancer therapy, and mushrooms may also help keep the body’s guard up by increasing T-cell function.

Look for a supplement containing both standardised extracts and active ingredients derived from the fruiting body. Shiitake supplements have no major side-effects. Maitake may lower blood sugar levels, so they’re not good for people who are hypoglycaemic. And reishi mushrooms act as mild blood thinners and so may increase the risk of bleeding, especially when paired with certain drug therapies, such as aspirin or warfarin. If you have any surgery planned, you need to stop taking them ahead of time to cut that risk.

To read my articles on mushrooms, click here:Mushrooms as Medicine and The Benefits of Shiitake Mushrooms 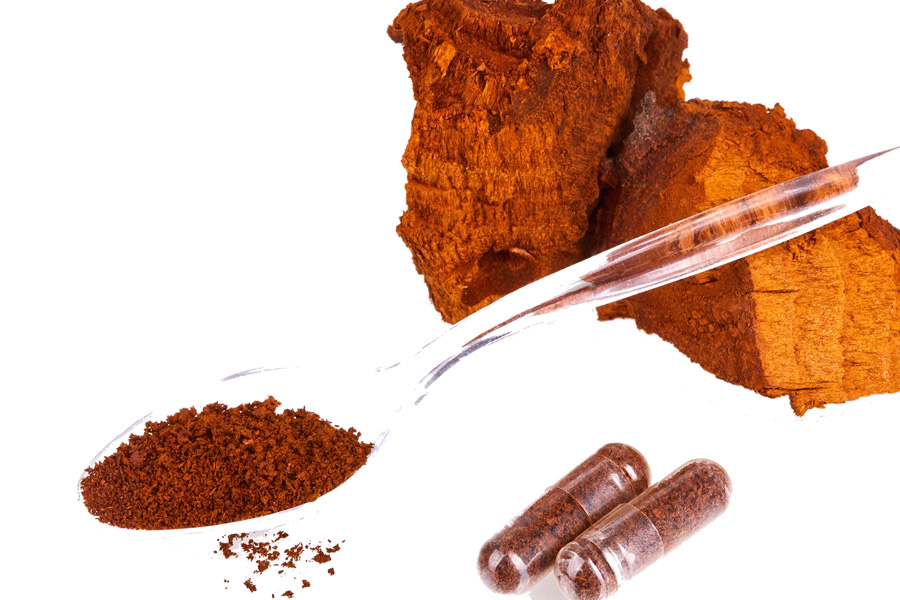 2. Think Before You Say: ‘Pass the salt please’

Many people add salt to their meals, even before tasting it. As a result, the country’s already heavy health burden is worsening, with lifestyle diseases like diabetes, high blood pressure and coronary heart disease sharply on the increase according to reports.

1. Good quality natural sea salt and Himalayan salt contain many essential minerals that are good for the body.

3. In the industrial refining process, as many as 82 trace minerals and essential macronutrients are forcibly removed, leaving only a single compound made of sodium and chloride.

Salt is so essential to the body that if it is flushed out of your system by drinking too much water, it may lead to fatal hyponatremia. Using salt in dental health dates back to ancient medical scripts – gargle and brush with salts to protect against infection and inflammation.

Refined table salt is pure sodium chloride and contains almost no trace elements. Natural, unrefined salt retains the wealth of minerals from the ocean and is eco-friendly.

Ocean brine contains the precious minerals our bodies require. Each cell of our body needs salt for optimum functioning and our blood has a salt content that almost exactly matches that of the ocean.

For a healthier option, replace table salt with a natural form of sea salt or Himalayan salt. 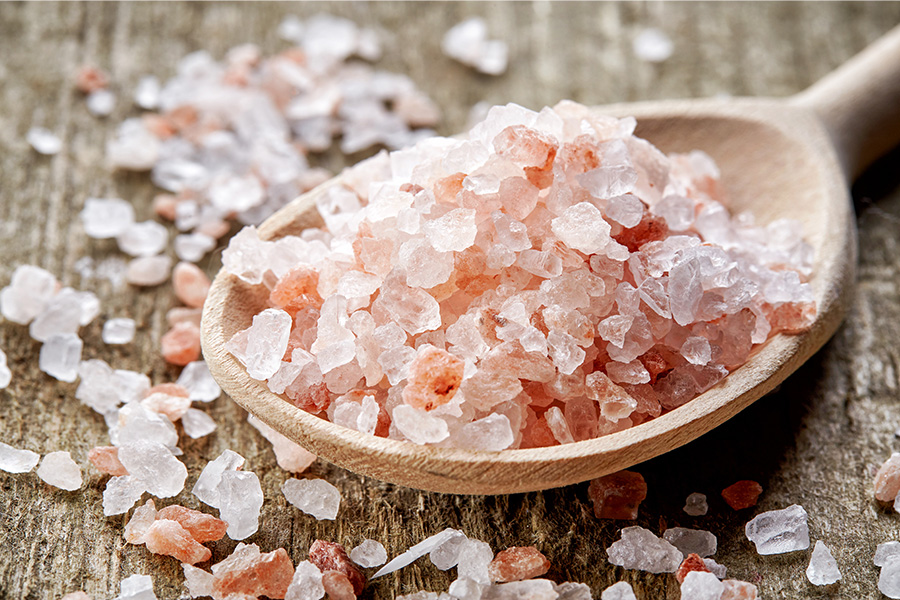 The Inkatha Freedom Party announce that the Human Rights Commission conducted their first seminar into GMOs and their impact on human rights after a complaint lodged by Prince Mangosuthu Buthelezi MP, supported by the South African Traditional Doctors Union and the Cancer Association of South Africa (CANSA).

85% of South African maize (our staple food) and 100% of our soya is currently genetically modified.

IFP spokesperson on Agriculture, Forestry and Fisheries, Inkosi Russel Cebekhulu MP said: ‘This seminar and dialogue into the safety of GMOs and herbicides containing the compound Glyphosate, is an important first step and interaction, as we as a country grapple with the controversy surrounding the safety and impact of genetically modified organisms (GMOs), Biotech (BT) foods and the use of the herbicide, Glyphosate, on the health of the human body as well as the impact on the environment.

We were shocked when the representative from the Department of Health informed us that the Department, which is ostensibly responsible for ensuring food safety for all South Africans and for ensuring that our foods will not cause harm when consumed according to their intended purposes, stated that the Department had not conducted any of its own independent studies into the safety of GMOs and herbicides, the reason being given that the Department lacked the financial capacity to do so. Effectively, this means that our Government is shirking its responsibility to our citizens. Many countries around the world, including our BRICS partner, Russia, have banned the importation and cultivation of GM crops, citing serious concerns over their impact on human health.’ 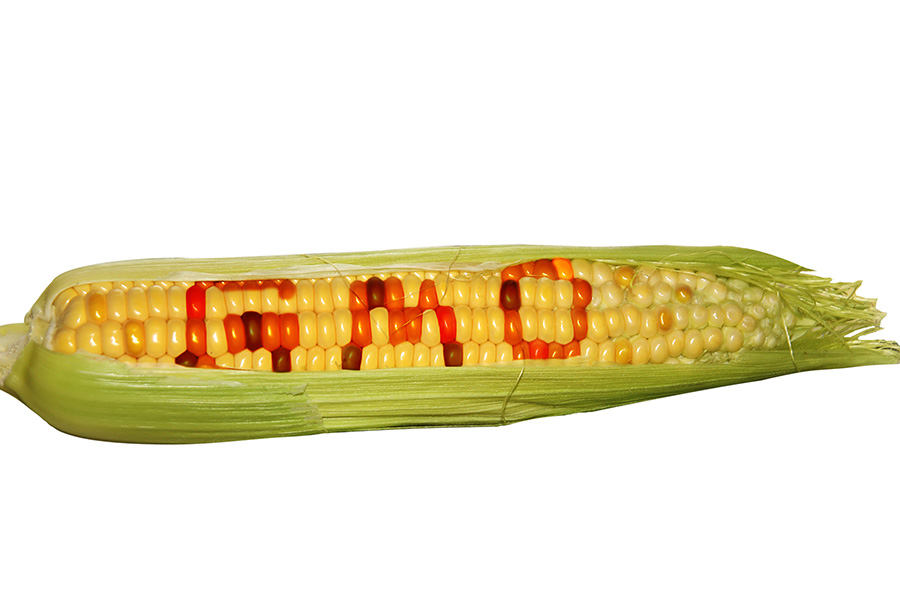 4. Only 20 minutes of yoga instantly stimulates the brain: Study

All 30 people who participated in a study (conducted at University of Illinois at Urbana Champaign), scored better in cognitive tasking tests (increased working memory and mental acuity) immediately after a yoga session than they did after an aerobic session. They also reported feeling more calm, centered, and relaxed, after the yoga session whereas they only felt a little tired after the aerobic session. 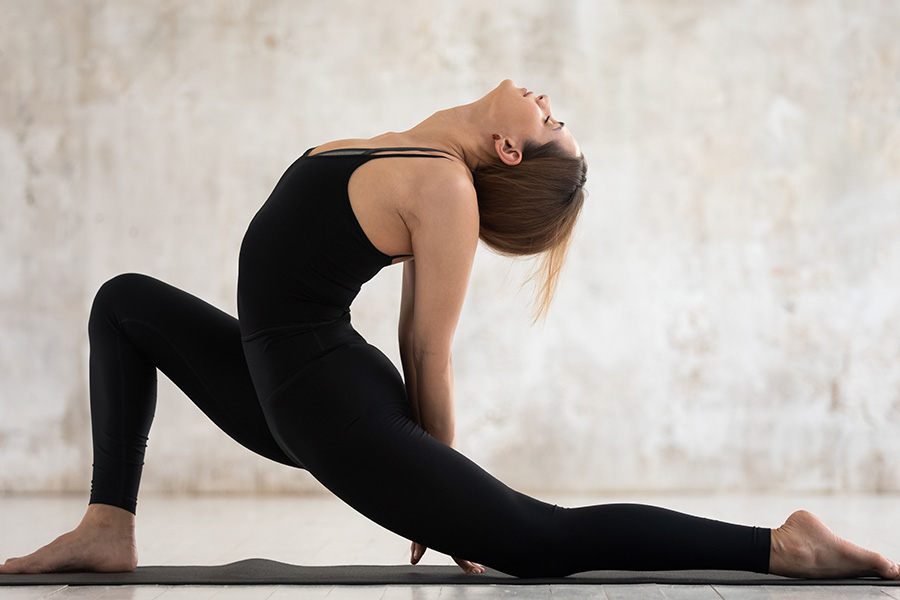 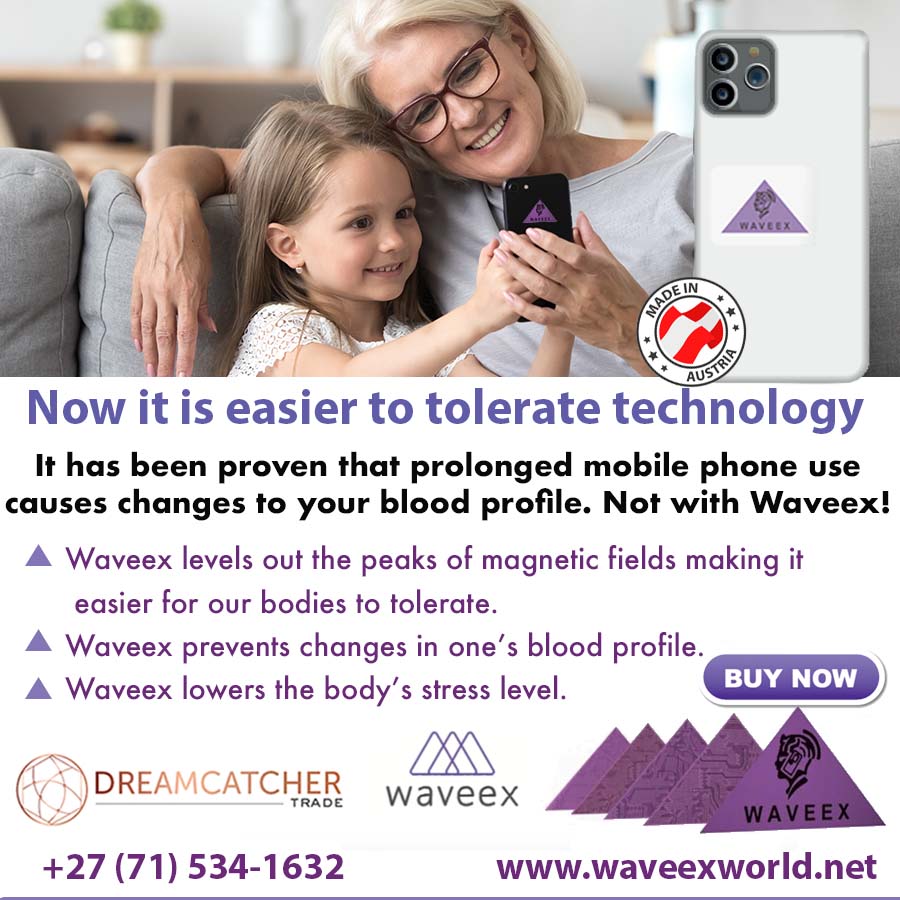