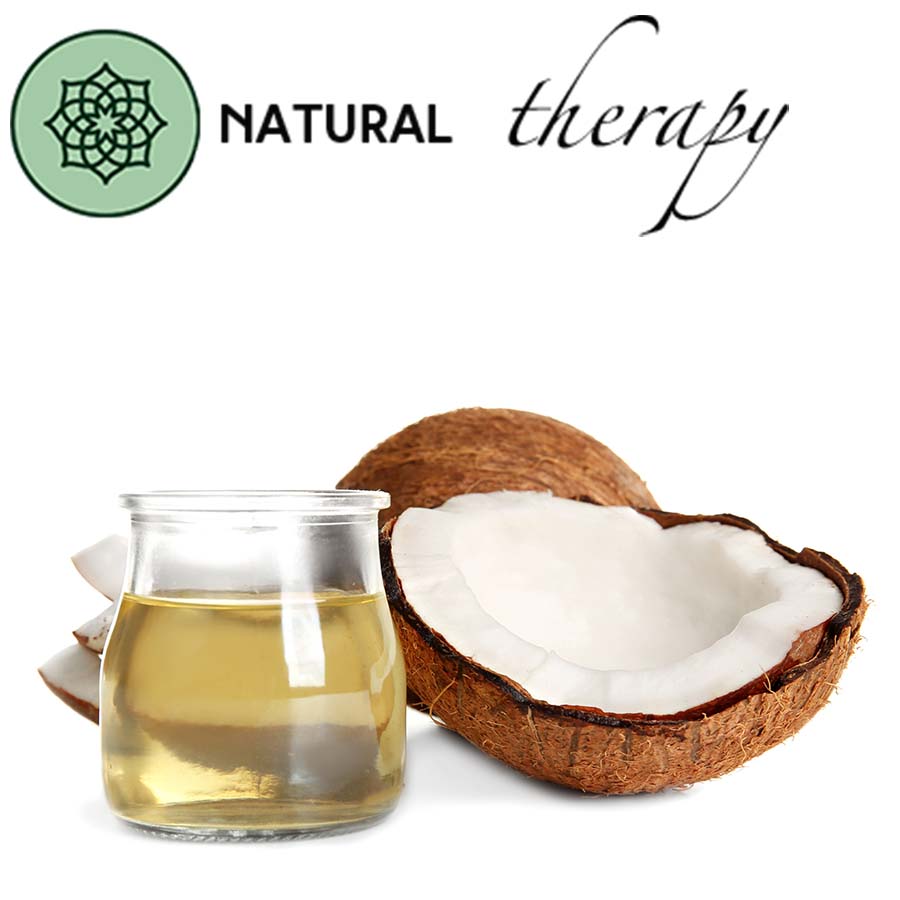 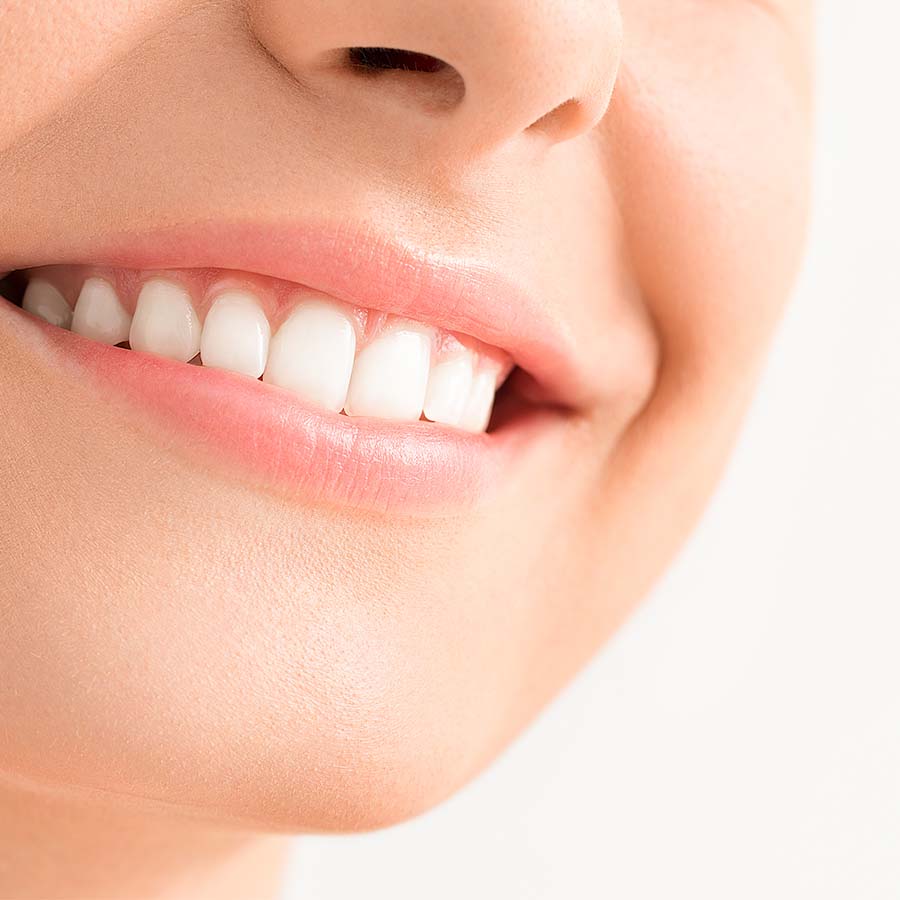 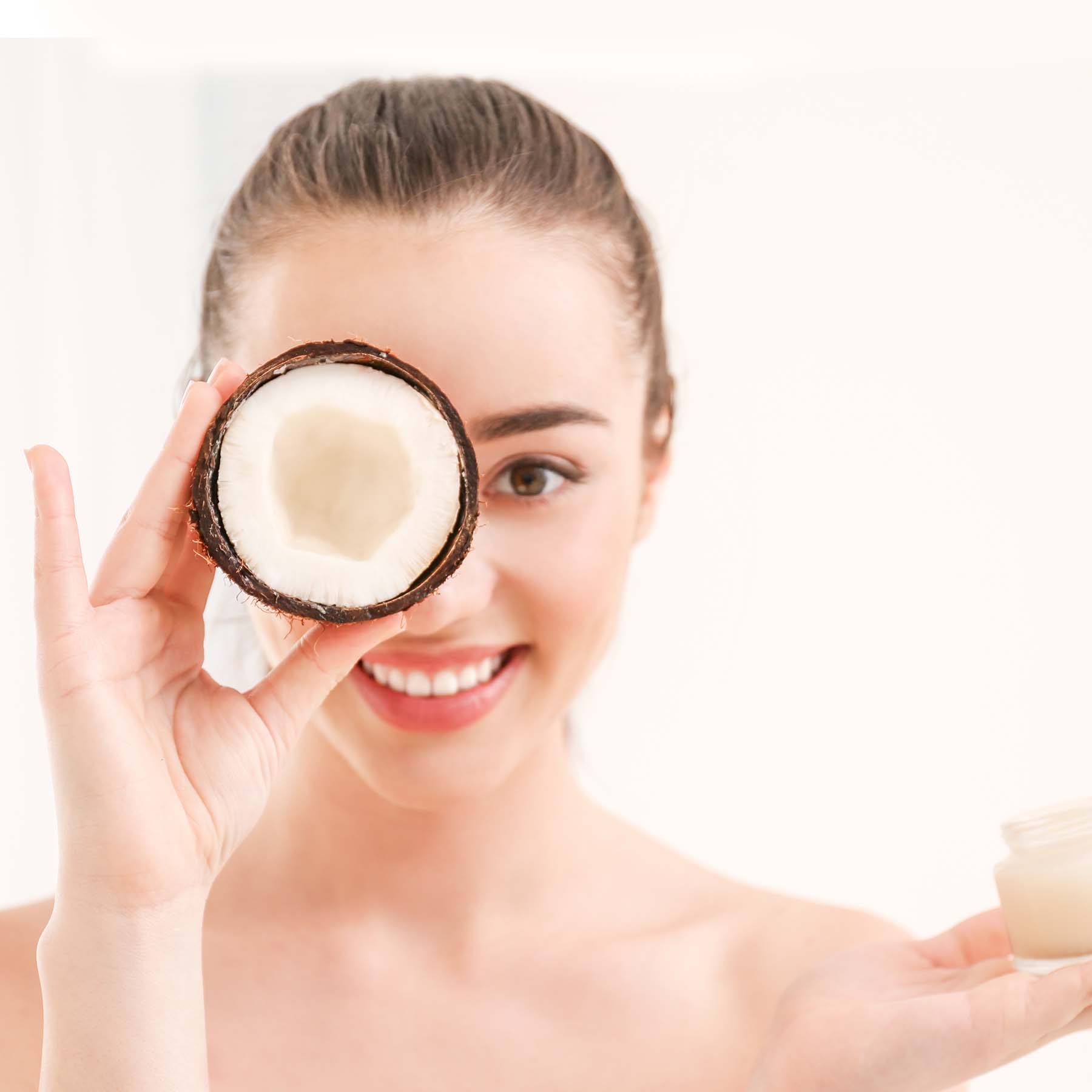 Oil pulling is a simple and relatively inexpensive treatment that effectively combats yucky bacteria lurking in the mouth and simultaneously strengthens gums and whitens teeth.

This tried and tested biomedical method of intensive cleansing and detoxing has been enjoying a modern resurgence since the early 1990s, when it was popularised by Ukranian MD, Dr Fedor Karach.

Oil pulling is reputed to resolve a wide array of health imbalances and ailments – without side effects. Dr Bruce Fife, author of Oil Pulling Therapy: Detoxifying and Healing the Body Through Oral Cleansing,1 describes how, for example, the therapy is used to address nasal sinus problems. According to Fife, ‘all disease starts in the mouth’, since mouths reflect the status of internal health. He postulates that oil pulling could therefore be the solution for a wide range of conditions. He also recommends making medicated coconut oil to enhance the effects and healing properties of oil pulling.

WHERE DID IT ORIGINATE?

Oil pulling has its roots in ancient Ayurvedic medicine practice – the Indian form of naturopathic medicine that has been around for over 5 000 years. Oil pulling is also practised by other cultures.

HOW DOES IT WORK?

Oil pulling simply removes pathogenic microbes, such as Streptococcus and Candida, and toxins in the mouth that may contribute to illness if the immune system does not keep them under control. The lipidic/fatty membranes of the micro-organisms are attracted to the oil and the process is helped along by both the enzymatic action of saliva, as well as the mechanical action of swishing or pulling the oil through the teeth, which loosens microbes lurking in the teeth, gums and oral mucosa.

WHAT CAN IT DO FOR HEALTH? 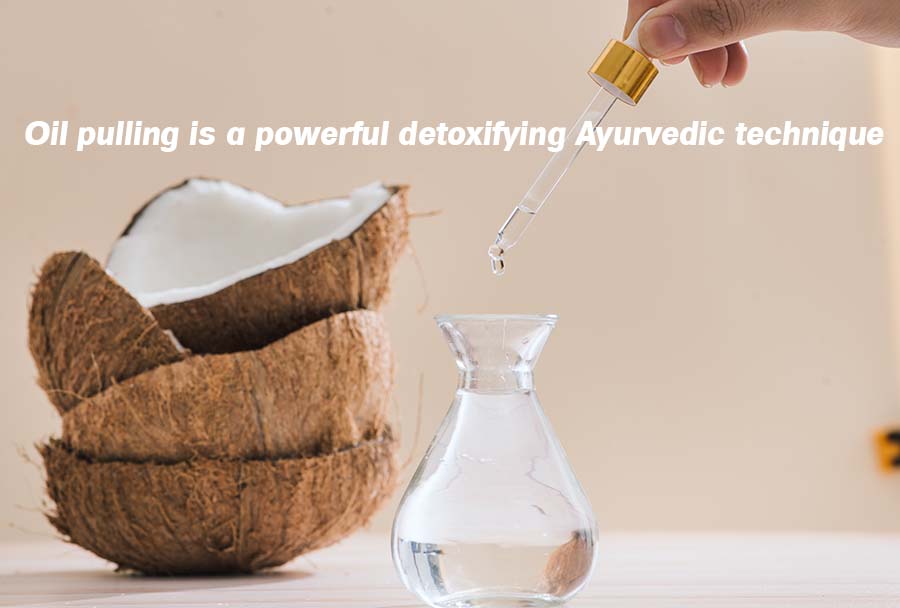 WHICH OILS ARE USED?

Traditionally, sesame oil, coconut oil or butter oil (ghee) have been used for oil pulling, but sunflower and other oils are also advocated. Choices will generally be influenced by budget, belief and personal preference.

Olive and virgin coconut oils are also popular. These are healthier choices than refined and pro-inflammatory omega-6 rich oils, like sunflower, in my opinion. However, if sunflower seed oil is used, a cold-pressed oil would be the preferred option. In fact, organic, unrefined and cold-pressed oils are always preferable as they contain minimal chemical residues and have not been heat-extraction degraded. Additionally, monounsaturated or saturated fats are preferable to polyunsaturated fats for oil oral use.

Virgin coconut oil (VCO) has a high lauric acid content that inhibits Streptococcus mutans, which is the primary bacterium responsible for dental caries/tooth decay. VCO also combats Candida as well as being a comparatively potent detoxing agent. A 2012 study3 showed that coconut oil is the best agent for oil pulling.

HOW IS IT DONE?

Simply slowly swish between 5 ml to 30 ml of your oil of choice in your mouth, ‘pulling’, pushing and munching it between your teeth in a relaxed fashion, for about 10 to 20 minutes to activate salivary enzymes which draw out the toxins. Do not swallow the ama-laden (toxic-laden) oil.

Then rinse your mouth and brush your teeth. Rinsing with warm, sea-salt water also has added antimicrobial benefits, and it does not disrupt the balance of healthy flora.

WHEN SHOULD IT BE DONE?

Oil pulling is ideally done first thing in the morning – before drinking or eating anything, and before brushing your teeth – to clear the accumulated gunk from the sleeping hours. It can however also be done at night, three to four hours after dinner, if mornings aren’t your thing.

Oil pulling can be done two to three times a day three to four times a week, before meals or on an empty stomach, i.e. three to four hours after eating.

Keep at it for as long as you like, or until there is symptom improvement if you’re doing it for a specific condition. It’s safe.

ARE THERE ANY SIDE EFFECTS?

Usually there are no side effects, but if you do experience a bit of stiff jaw or muscle tightness in the cheeks, just relax your face more when doing it, or don’t swish and pull too vigorously, and it should subside. If you experience a release of mucus in your throat or nose (swishing can release sinus gunk), simply blow your nose before you start. Sometimes symptoms may get initially worse, which is referred to as a ‘healing crisis’ in natural medicine, but this isn’t a reason to stop the treatment, it will pass.

Children can also do oil pulling but with less quantity of oil (5 ml), provided they have sufficient control not to swallow the oil.

According to ‘Dr Coconut’ of the Coconut Research Center: ‘Oil pulling will not and cannot loosen properly placed crowns or fillings . . . Oil pulling removes bacteria, pus, and mucus. It cannot pull out porcelain, amalgam, or composite dental materials from the teeth . . . If, however, a filling or crown does come loose, be thankful. This indicates that the underlying tooth is rotting and full of infection . . . You need to have it removed as soon as possible.’4

If you use coconut oil, don’t spit it into the wash basin as it can build up and solidify in the drain. Spit into tissues or paper towel and bin it. If using other oils, it’s OK to let the spit go down the plug hole, but do clean the basin afterwards, since the spit contains whatever muck has been drawn out of the oral tissue.

WHAT DOES SCIENCE SAY?

Research5 has demonstrated a direct link between oral health and chronic illness and shows that oil pulling is one of the most effective natural health solutions known to scientists for the prevention of tooth decay and tooth loss. The authors add: ‘Oil pulling is a powerful detoxifying Ayurvedic technique that has recently become very popular as a CAM remedy for many different health ailments. Using this method, surgery or medication could be prevented for a number of chronic illnesses. The oil therapy is preventative as well as curative.’

Adding a few drops of essential oil to your oil pulling regimen can enhance the therapy. About one drop per 5 to 10 ml is usually palatable and effective as a starting dilution. (If in doubt consult a health professional qualified in the clinical use of essential oils for guidance.) Organic essential oils are preferable. Spearmint, peppermint, lemon, orange, grapefruit, ginger and fennel are favourite basic oils to start with – use either singly or in combination.

Other oils, like oregano, tea tree, thyme and myrrh also have a place, especially when there is illness or gum disease present, but they are indeed an acquired taste! And although clove oil is traditionally the oil of choice for toothache – take care with the dosage, as it’s highly potent and can burn the oral mucosa if indiscriminately used.

This may or may not be a method of oral health practice for you, but at least give it a try before dismissing it. And finally, if you don’t already use a tongue scraper, think about getting one of these simple devices to complete your oral hygiene care. Tongue scraping is an excellent adjunct to an oil pulling regimen, as well as for overall oral hygiene.

She is a naturopath with a special interest in aromatic and integrative medicine, and is dual-registered with the Allied Health Professions Council of South Africa (AHPCSA). Sandi serves as editorial board member and/or consultant for various national and international publications, and is in private practice in Pinelands, Cape Town. She can be contacted via email:  info@drsandinye.com
Toggle Sliding Bar Area
Go to Top