Over Training Slows Us Down 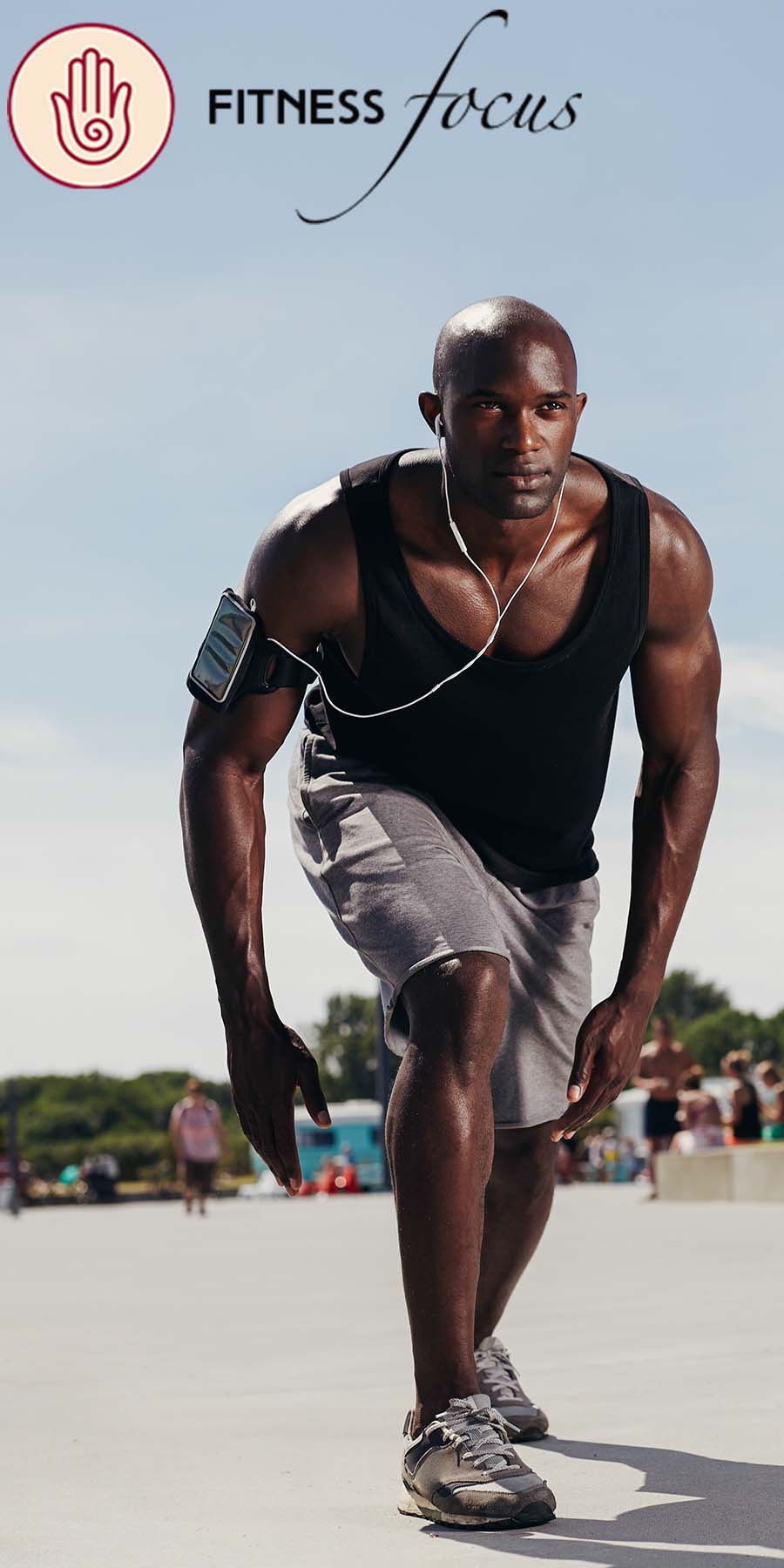 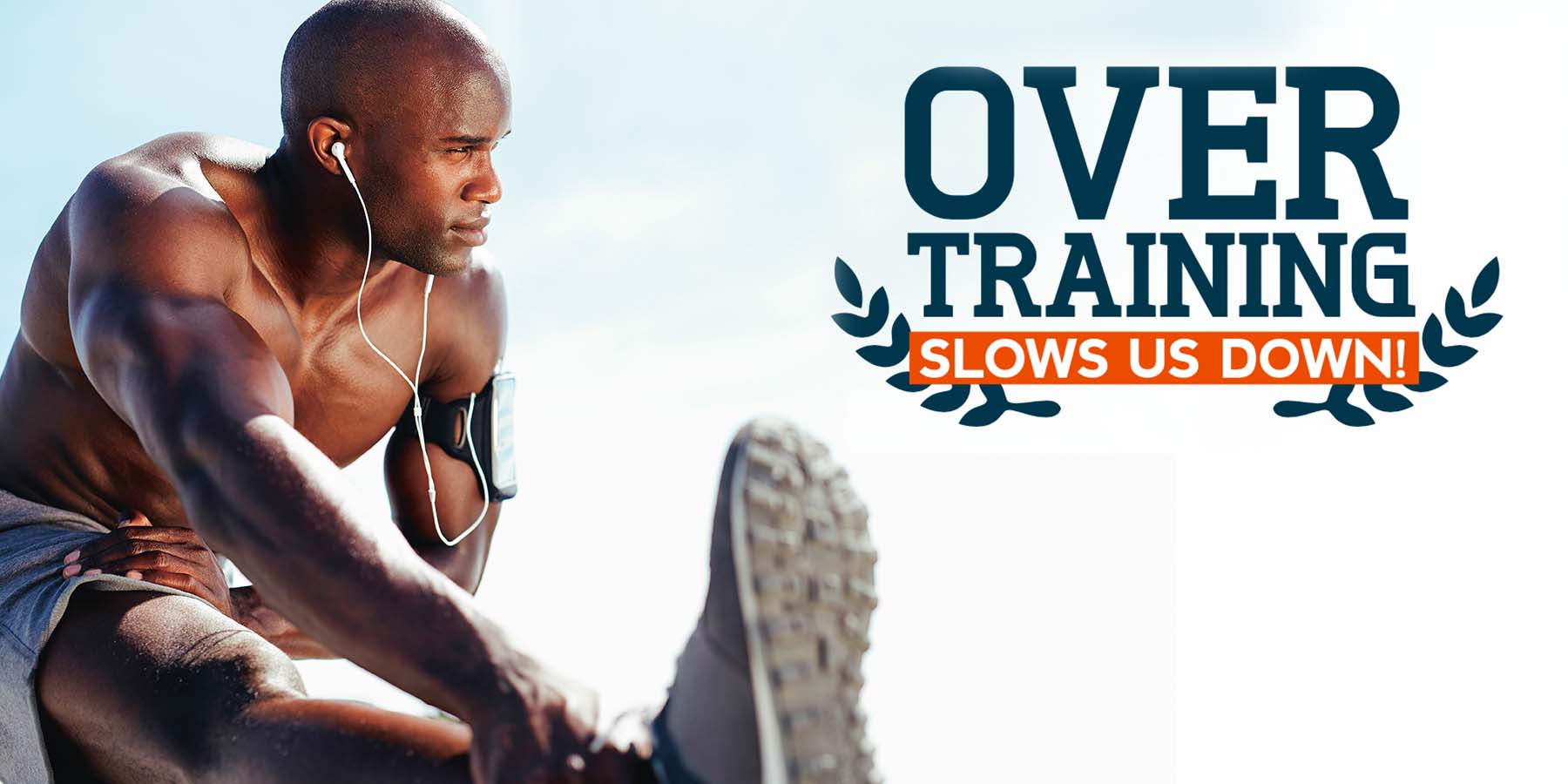 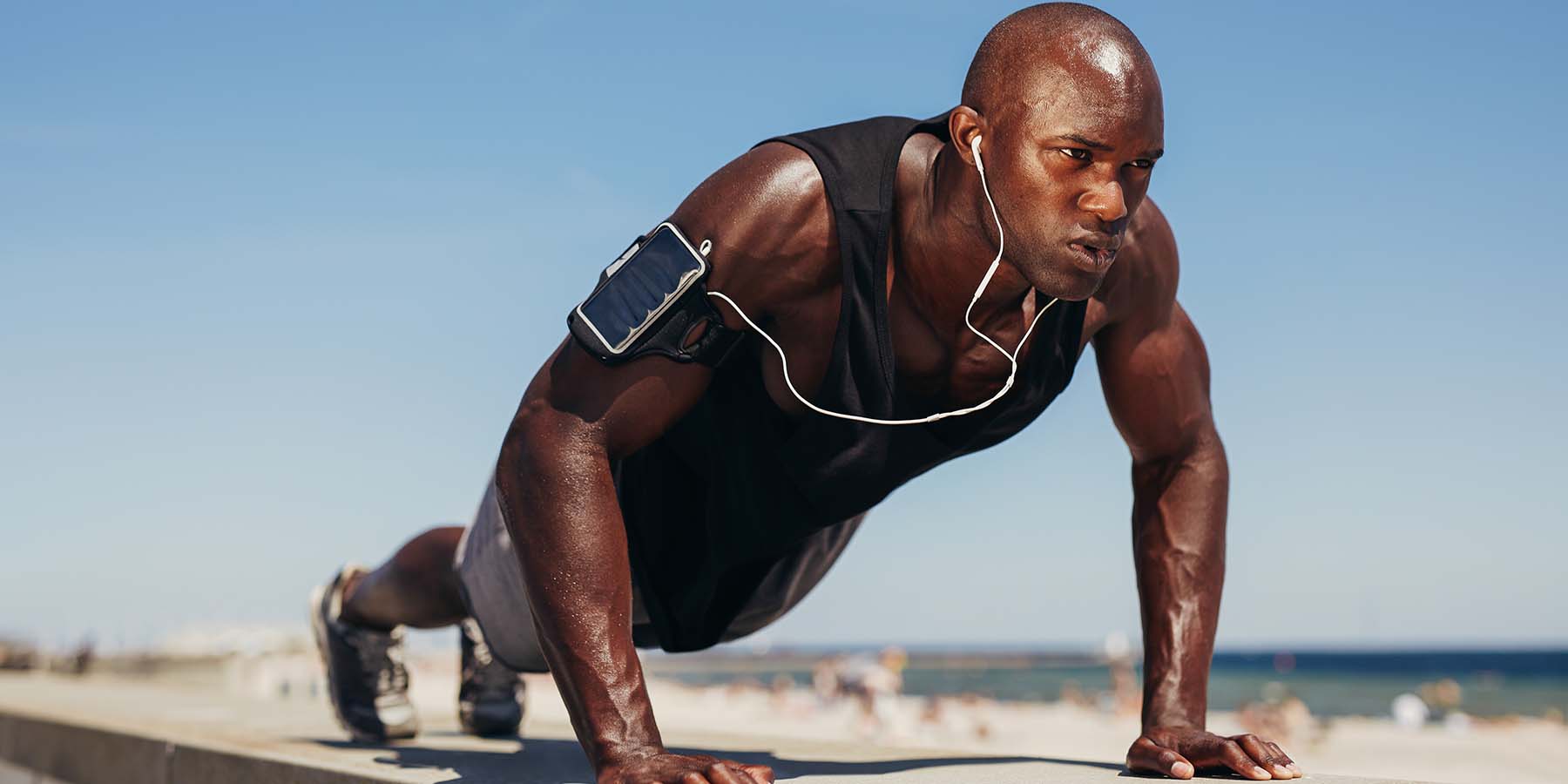 A tailored training and nutrition programme that lies within your personal limits can go a long way to improving your performance.

Coming from the sporting field, I have always been thoroughly aware of the term overtraining. It’s something I thought might be a problem for elite athletes who were routinely training two to three times a day and not resting enough; whereas mere mortals like myself, who were only training one to two times per day, were pretty much exempt. When I moved to London in 2001 and my boss, also an exercise physiologist, told me that I was overtraining, I thought he was crazy because I was only running 70 to 80 km a week at the time. What he could see (and I couldn’t) were my flagging energy levels at work and my increasing irritability. I had failed to take into account my new London lifestyle, including a full-time job on my feet all day, one-hour daily bike commute, 6 am start times, no naps and more nights out. My running fitness didn’t seem to be progressing as quickly as previous years and I became injured almost before the season started.

Runners, cyclists, swimmers, triathletes and any non-full-time endurance athletes tend to get up early in the morning, clock up potentially big miles plus work a long day, as well as attending to family and social life. What can then happen is that you become low on sleep hours, depleted in energy at certain times of the day, deprioritise the healthy food choices because you don’t have time to eat well and start to pick up more colds and infections than previously. Don’t blame the kids or your work mates, it is your immune system that let the bugs in!

After all, competitive athletes are more likely to become ill than Lazy Joes – in simplistic terms, it appears that the immune system of somebody who exercises moderately is the strongest, followed by the sedentary population, followed by top endurance athletes. Aim to create more balance in your busy life and seek physiological support from good nutritional choices.

Overtraining is most frequently defined as a loss of performance despite the maintenance or increase of training load. It has been reported to be more common for athletes engaged in heavy training for individual sports compared to team or less physically demanding sports. Over-trained athletes appear to be more susceptible to illness, depression, headaches, muscle tenderness, tightness and injury. As I noted at the start with my own example, overtraining can be affected by the sum of stresses in your life, not just the overall mileage that you’re doing – I term this the ‘total load’ concept, and can be summarised by the sum of physical, physiological and psychological stresses in your life.

Nutrition plays a vital part in the avoidance of overtraining. Adequate regular protein intake and blood sugar control are vitally important to avoid adrenal fatigue and therefore overtraining. Aim to consume a light, digestible snack prior to your harder training sessions and take a carb drink, which could simply be a diluted 100% fruit juice, during your training. These steps will reduce your secretion of stress hormones, meaning that the training session will exert a lower physical stress on your body. Whey protein powder with some fruit juice or blended fruit (a smoothie) can be your post exercise drink to replenish used carb stores and broken-down muscle fibres.

For supplements, I recommend a comprehensive multi-nutrient high in chromium for blood sugar control; extra vitamin C and magnesium for adrenal health; amino acid (protein building blocks) powders for adrenal support (L-tyrosine) and immune function (L-glutamine), along with a probiotic for digestive and immune health.

Rest more and change your attitude towards training and nutrition. Be more aware of your body and when you should ease off training, take a lie-in and refocus on healthy nutrition. 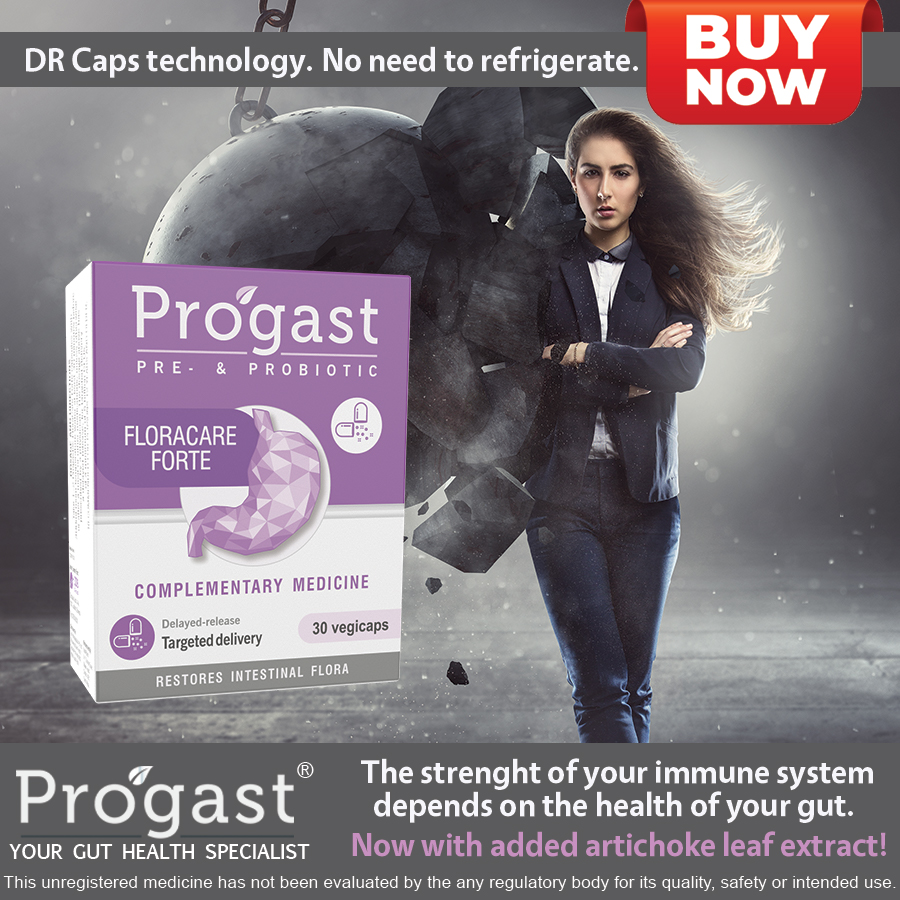