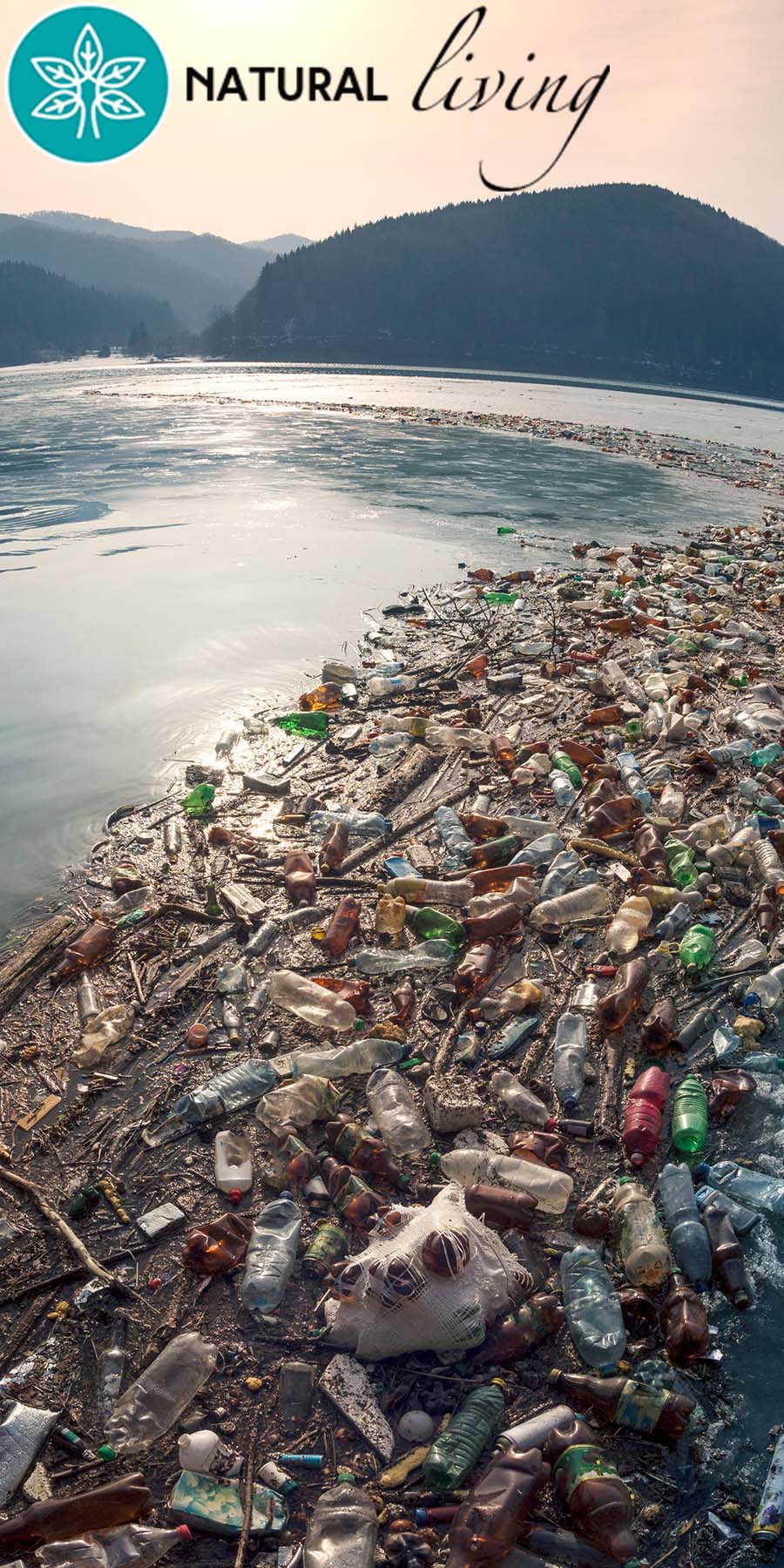 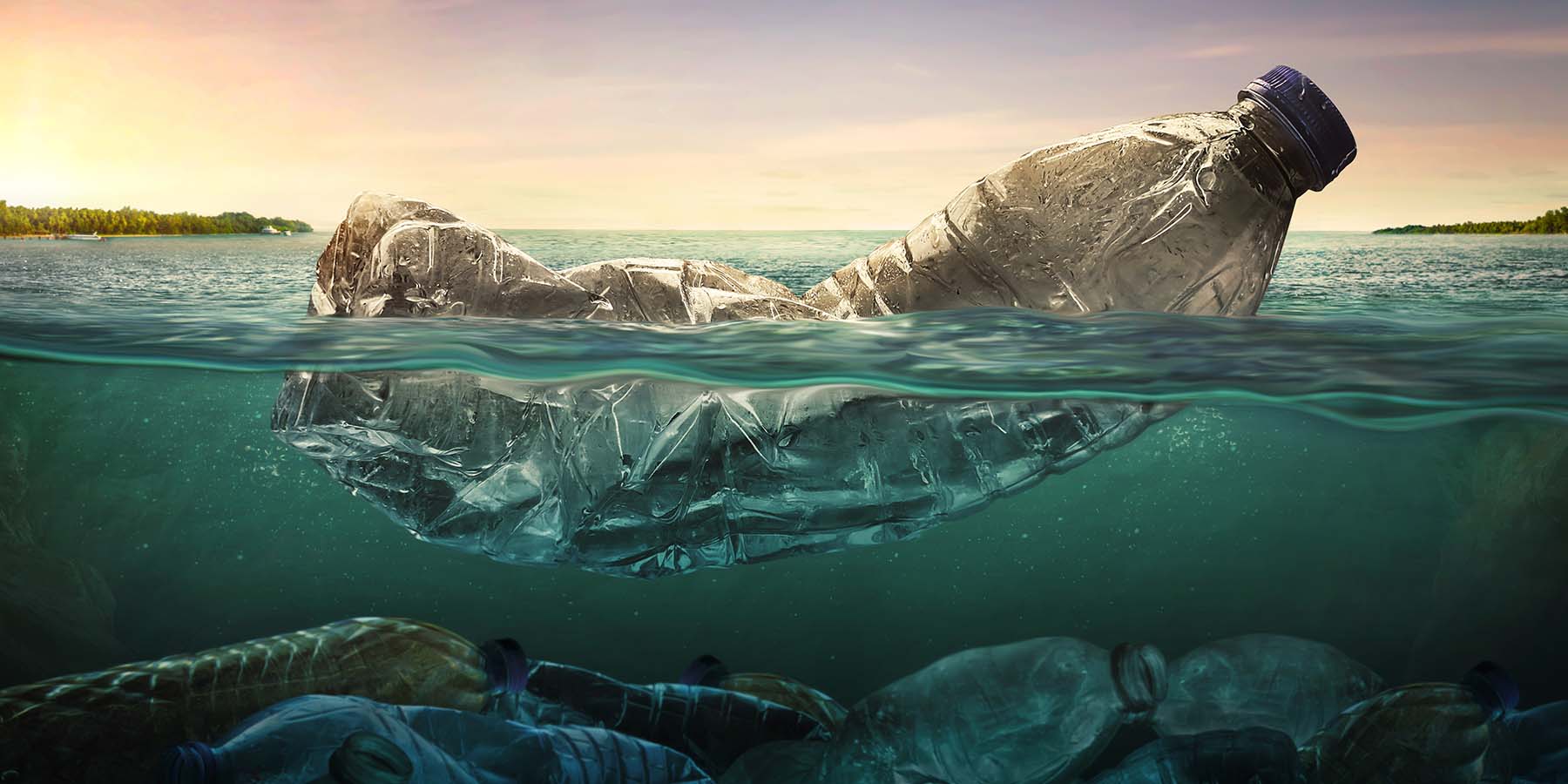 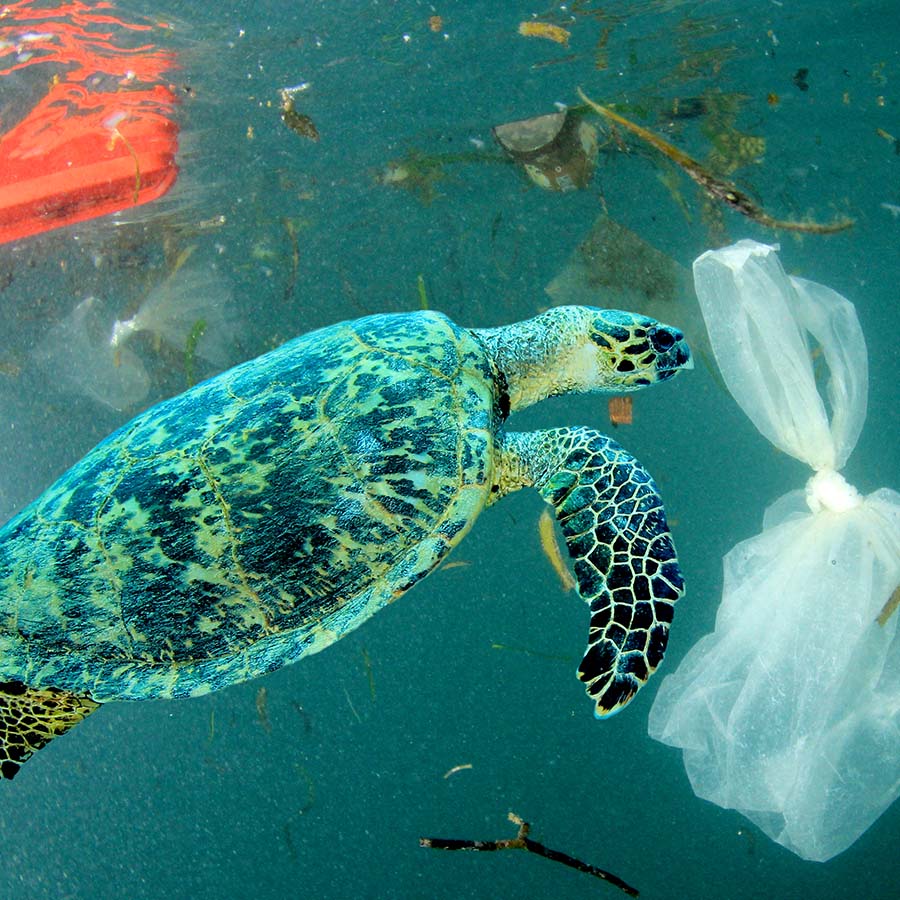 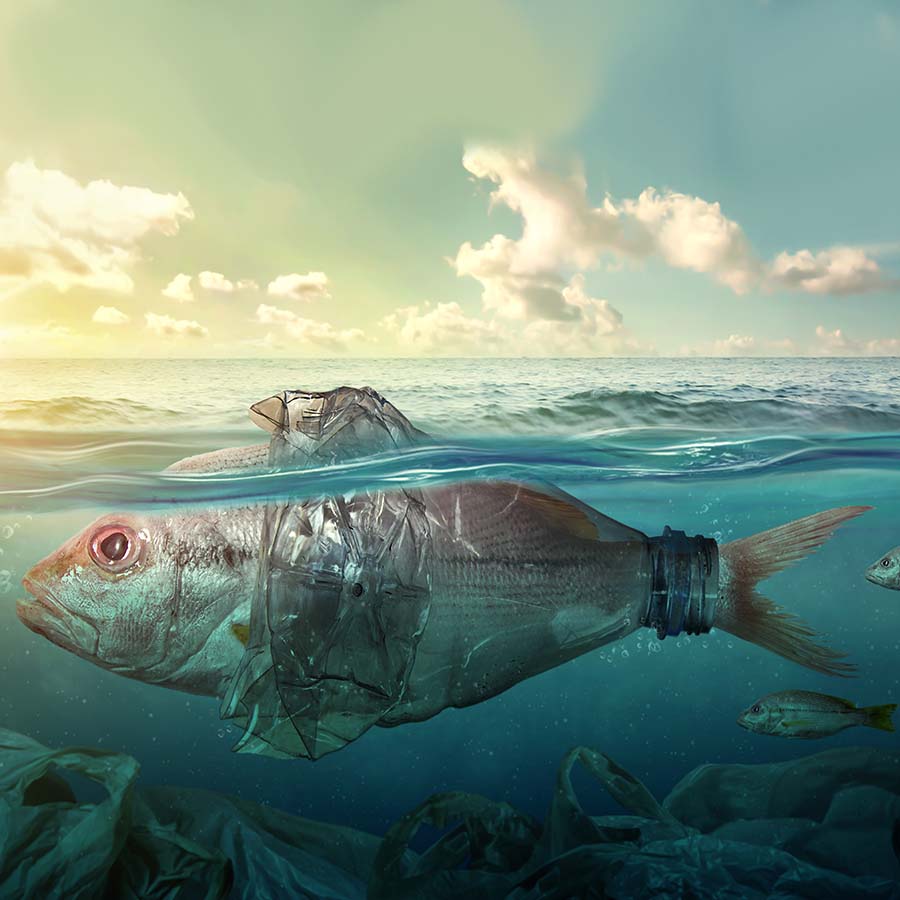 The great north Pacific central gyre is the world’s biggest rubbish dump situated between the USA and China. The north Pacific central gyre never was a very nice place to be, especially if you were on a sailing ship. There’s hardly any wind there, and everything, sea and air, just slowly swirls around in a gentle clockwise direction. It’s difficult to get out of if you depend on wind.

That’s what Captain Charles Moore found in 1997 when he and his crew sailed a bit too far north on their way from Hawaii to California. They found themselves stuck for weeks in the doldrums of the north Pacific ocean. And the worst thing was the plastic junk that floated along next to their little yacht, the Alguita. Throw a paper plate overboard and 10 days later it would still be there to haunt you, like the dead albatross tied around the neck of the mariner in Coleridge’s Rime of the Ancient Mariner.

Moore and his crew were horrified by what they found. It seemed that every bit of nylon, rubber and plastic ever made was floating in the sea in which they sailed. It went down for metres, a hideous mixture of ropes, nets, packets, garden furniture, condoms, kitchenware, cigarette lighters, plastic pellets, and styrofoam containers – an ocean of junk.

Kilometres of plastic bags for a California take-away food franchise floated along on the surface, proudly advertising the business. They’d been produced in a Chinese factory but had probably been washed overboard when a storm hit the ship delivering them. There are at least 80 000 pairs of Nike running shoes floating in the north Pacific gyre after a similar maritime accident in 1990.

Charles Moore, to his everlasting credit, sailed back to California and established an oceanic research company employing a team of biochemists and marine biologists to study ocean pollution. And in 2002 he and a crew of scientists, journalists and TV cameramen deliberately sailed back into the north Pacific to try to bring the attention of the world to this enormous, ignored, environmental hazard. What they recorded was shocking, but strange to say, very few people have ever heard about it.

The north Pacific central garbage patch, as Moore calls it, is 1.6 million square kilometres (620 thousand square miles). The plastic debris that has accumulated there from the movement of the ocean currents in the past 50 years is at least 30 metres deep. Floating mostly below the ocean’s surface, the plastic is protected from the sun’s rays, which might break it down. As Moore remarks, like diamonds, plastic is forever! It might be broken down into tinier bits, but plastic is always plastic. Moore also reckons that this junk in the ocean at the moment is likely to stay there for the next 2 000 years. Apart from the larger pieces of junk, Moore and his team of underwater photographers found a soup of tiny floating plastic fragments throughout. They recorded up to 6 kilograms of plastic for every kilogram of plankton in the sea. There were kilometres of the accumulated netting and other plastic junk that regularly washes up on the beaches of Hawaii and other Pacific islands and entangles fish, seabirds, turtles and seals in the region.

Worse still was what the marine biologists discovered. The jellyfish, seahorses and other marine organisms living in this plastic mush are full of plastic themselves. Sea turtles mistake the plastic fragments for their natural food. The stomachs of dead albatross chicks on the Pacific islands are crammed with red cigarette lighters. They would normally eat prawns. The scariest thing was that Moore’s team found that the plastic junk they collected had absorbed vast levels of toxins from the water. Being made of oil, plastic naturally absorbs oily substances, including all the vile poisons washed into the waterways from modern agriculture and industry. DDT, dieldrin, PCBs, nonylphenols, insecticides and weedkillers from across the planet find their way into the oceans and are soaked up by the plastics polluting them.

Moore, the founder of the Algalita Marine Research and Education, explains that these are not like heavy metal poisons, which would kill the animals ingesting them. Rather, they are hormone disruptors that mimic the effects of the female hormone oestrogen. There is growing evidence worldwide that exposure to such substances accounts for lower sperm counts in male animals and humans and higher ratios of female offspring in all species.

These poisons are now inevitably part of the food chain. The jellyfish and other creatures are eaten by the fish, which in turn are often eaten by people. There seems to be little chance that nature can any longer produce organic, pesticide-free fish. Moore and his team returned from their research trip in November 2002 only to have their findings ignored by the media. They have since made many more trips to the gyre. In May 2020, Moore founded The Moore Institute for Plastic Pollution Research and serves as Research Director.

We need to reduce the production and consumption of plastic with a great deal of urgency. Anyone for a tuna salad?

Editor’s note: A total of 1.8 trillion plastic pieces were estimated to be floating in the patch – a plastic count that is equivalent to 250 pieces of debris for every human in the world. For further reading, visit The Ocean Cleanup.

About the Author: Andy Grewar

Andy Grewar, BA (Hons) (Fort Hare) ATCL taught English language, literature and academic skills at the University of Fort Hare for many years. Subsequently he was editor and publisher of the short-lived Herbs for Africa magazine. At present he is Senior Designer at Grocott’s Mail in Grahamstown.
Toggle Sliding Bar Area
Go to Top