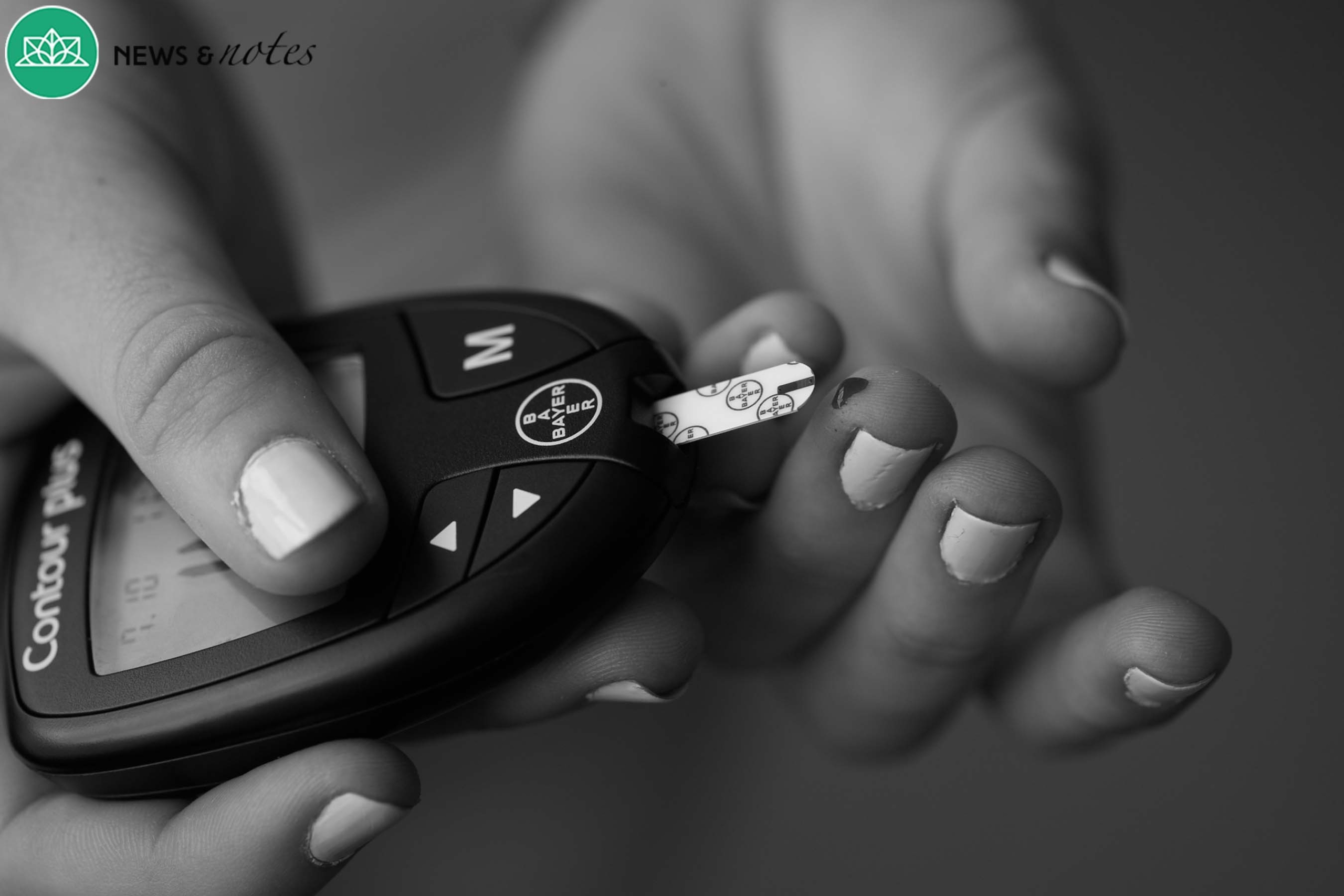 An emerging way to treat diabetes is to repair or replace the cells in the body that naturally produce insulin. Swedish researchers have now identified a molecule that helps stimulate the growth of new insulin-producing cells, and uncovered how it works, opening up new potential diabetes treatments.

An experimental implant containing stem cells designed to mature into insulin-secreting cells passed its first human trails. The studies reported the implant (designed to replace the missing insulin cells) to be mildly effective, offering promising signs of a ‘functional cure’ for diabetics with type 1.

The implanted stem may mature and become islet tissue that includes the beta cells that produce insulin when needed so that normal blood sugar levels may be maintained! Is this not just wonderful news!!

‘Because of this initial success, we are now implanting larger numbers of cells in additional patients and we hope that this will result in a significant reduction or even elimination of the need for patients to take insulin injections in the near future,’ says David Thompson, a researcher working on the trial from the Vancouver General Hospital Diabetes Centre.

The new findings have been published in the journal Cell Stem Cell.

NEW PILL COULD HELP TREAT AND EVEN PREVENT TYPE 1 DIABETES

Yale researchers have developed a pill that controls insulin levels while simultaneously reversing the inflammatory effects of the disease. The pill addresses three issues:

Developer Tarek Fahmy, associate professor of biomedical engineering and of immunobiology: ‘What excites me about this is that it’s a two-pronged approach. It’s facilitating normal metabolism as well as correcting immune defects in the long term.’ The nanoparticle or nanocarrier, made from polymerized bile acid, protects the insulin while carrying it to the pancreas.