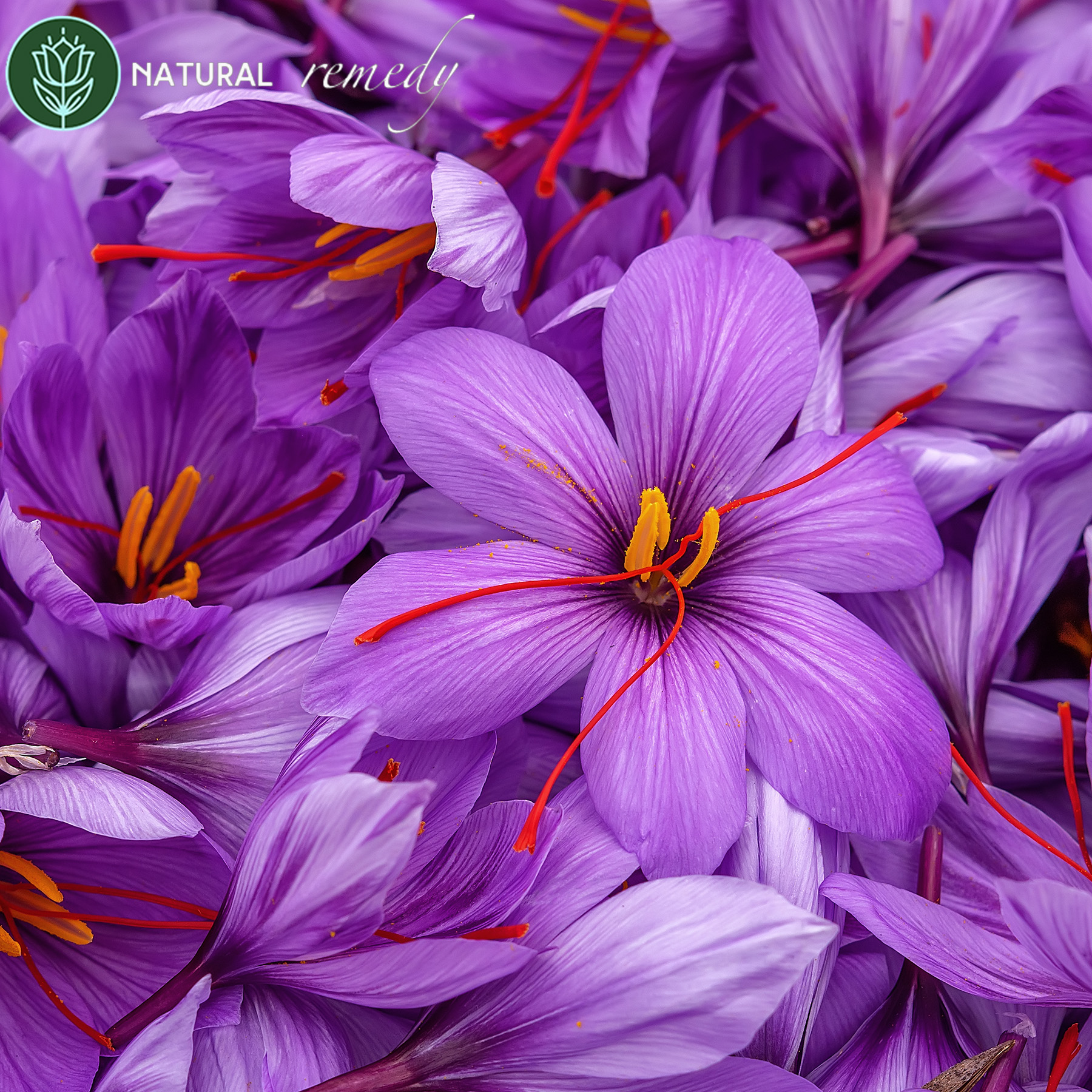 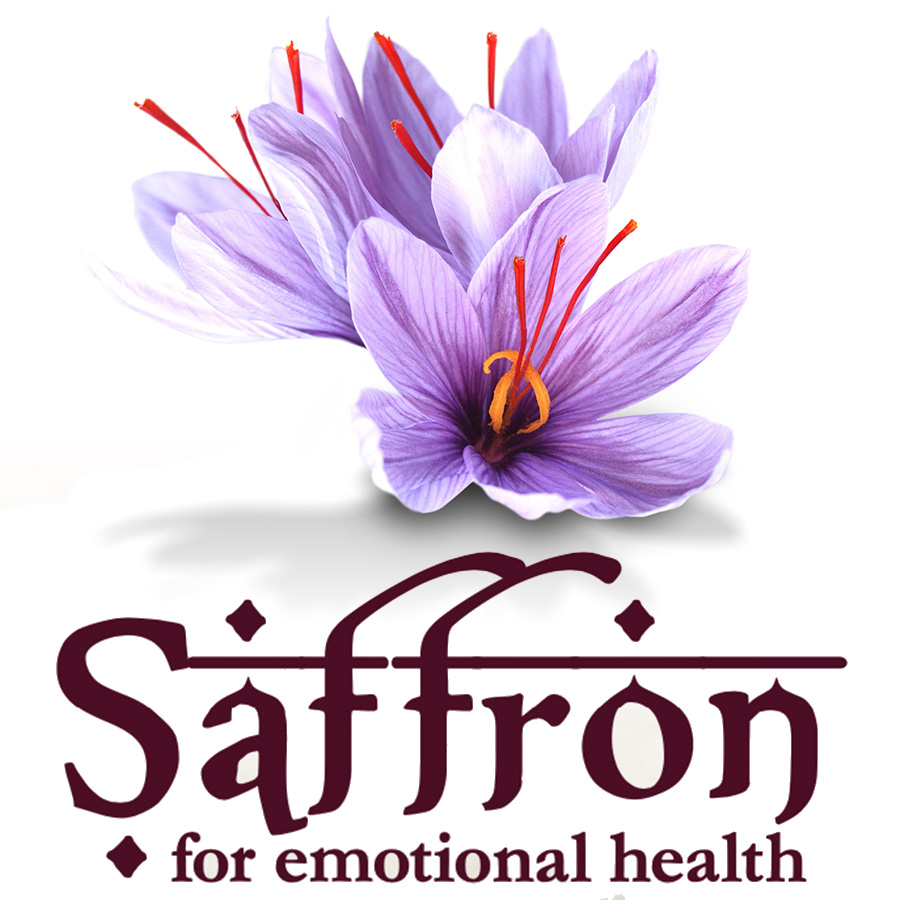 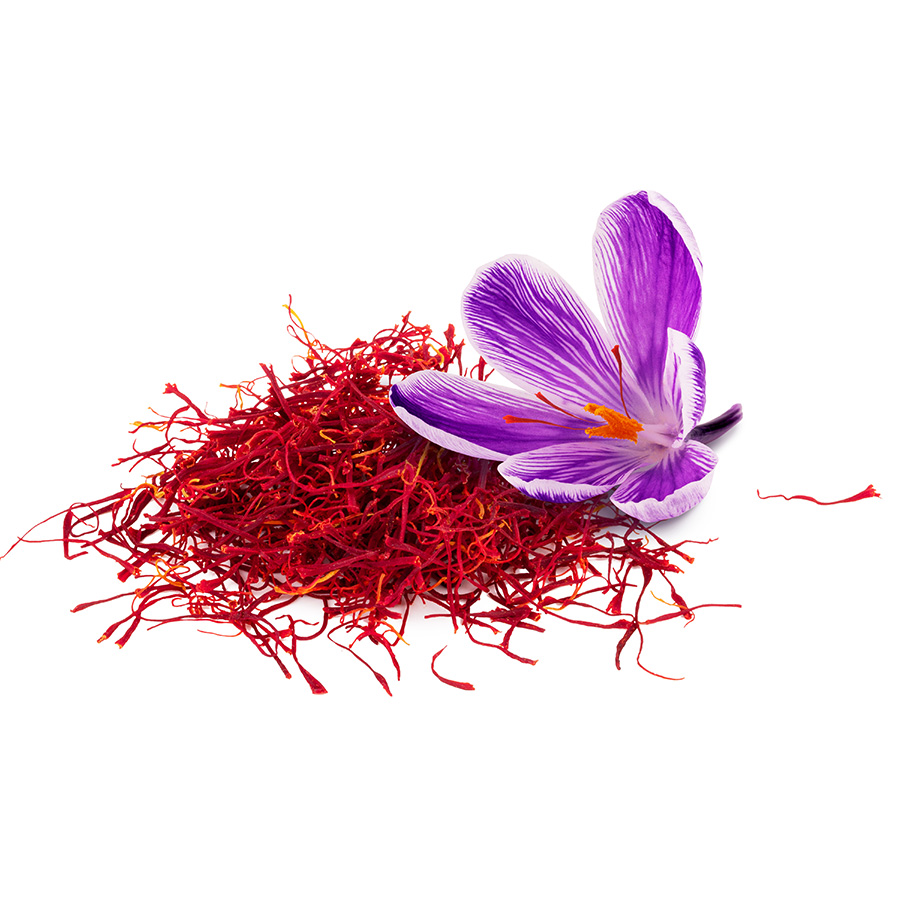 Delicious with seafood, rice, tomatoes and plays well with plenty of garlic, saffron hails from the traditional medicine found in Persian cultures. It has served mankind for millennia as both a culinary herb and powerful medicine. Saffron is known for its vibrant colour and flavour, and also for being the world’s most expensive spice.

Saffron has been traditionally used as a calmative, antidepressant and anti-inflammatory. This beautiful herb also imparts the gastrointestinal advantage of relaxing the muscles of the digestive tract to reduce spasms and help digest food, as well being an appetite enhancer.¹

Studies on saffron for mood support

A number of studies indicate that the stigma of the plant (the top of the plant where the pollen is, which is technically called the ‘saffron’) and petal of the Crocus sativus plant both have similar mood benefits. Animal studies show the compounds safranal and crocin in the crocus plant may exert antidepressant effects by keeping balanced levels of dopamine, norepinephrine, and serotonin.²

Studies in humans show there is benefit to both anxiety and depression. An eight-week double-blind randomised Iranian trial of 40 adult depressed outpatients were randomly assigned to receive either a capsule of petal of the Crocus plant (15 mg) in the morning and evening or fluoxetine (Prozac) (10 mg) in the morning and evening, for eight weeks. At the end of the trial, the petal of the Crocus was found to be as effective as the drug. Fluoxetine (Prozac) had an 85% responder rate with 17 of 20 patients and Crocus showed a similar 75% response.³ In another six-week comparison to imipramine (an older style tricyclic antidepressant drug), researchers found significantly better results when patients were assessed on the Hamilton Depression scale, which is a well-known questionnaire used to assess mood.4

A 2014 review of studies analysed 14 studies which used saffron as an antidepressant. This review even found saffron to be an effective agent to help Alzheimer’s, showing it more effective than the placebo, and as effective as donepezil (Aricept), which is the main conventional medication for this difficult-to-treat condition of ageing. Some studies also showed benefit with weight loss (by reducing the need to snack) while others helped with premenstrual syndrome.5 A separate 2013 review, which used even more stringent criteria for including studies, also found saffron supplementation effective to significantly reduce depression symptoms compared to the placebo control.6 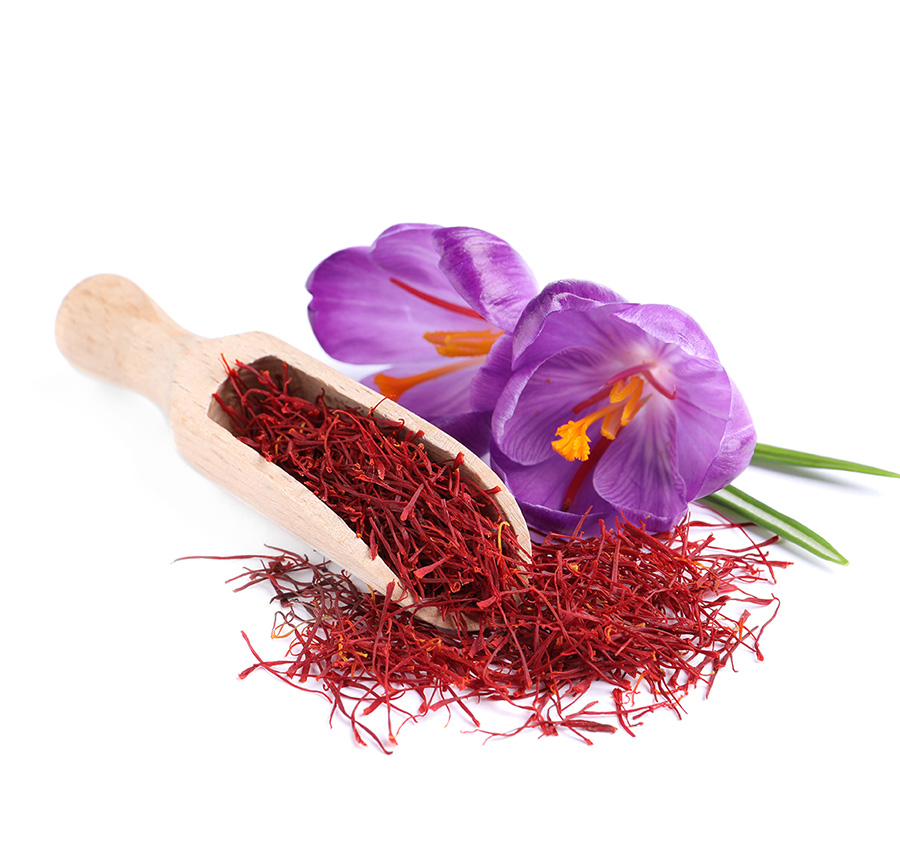 Adjunctive treatment for patients with depression and anxiety

A recent work, also from Iran, looked at a nine-month study of 40 patients with major depression who were taking conventional psychiatric medications. Half took crocin, the major constituent of saffron, alongside their medication, while the other half took only the drugs. The subjects who took the combination of spice and drugs showed significantly improved scores for depression relief, anxiety relief and general overall health status compared to the placebo group.7

And saffron may also be good for sexual side effects too. Another study found saffron to effectively decrease the antidepressant sexual side effects common in men. The men found it helped erectile problems, and increased satisfaction as well.8 Other herbals like Ginkgo also show some benefits for this problem. The erectile function issue is a tough issue for most men I see in my practice who are taking antidepressants. Anything that helps that doesn’t negatively interact with medication and doesn’t cause side effects makes sense to me.

Spice for a gut feeling

Saffron has high amounts of antioxidative carotenoids (including the main antioxidant crocin, a carotenoid which gives it its burnt orange colour) and B-vitamins. It is thought that saffron changes the levels of neurotransmitters such as dopamine, norepinephrine and serotonin in the brain. Also, the antioxidants in saffron are thought to help clean up free radicals in the body, and protect brain cells from oxidative stress. Oxidative stress is known to be a problem in people with mood issues.9

I suspect saffron’s ability to help mood so well is because it is such a wonderful help to the digestive tract where it can relax tight muscles. The digestive tract is the seat of the immune system as well as a central place of neurotransmitter creation. When digestion isn’t strong, the immune system will increase inflammation throughout our body, including our brain, which will contribute to any mood disorder to which we are predisposed. And when digestion isn’t at its best, our neurotransmitters will not be balanced, which means our mood will suffer too.

USING SAFFRON IN YOUR DIET AND AS A SUPPLEMENT

You can cook with saffron. I found some healthy recipes here: Healthy Saffron Recipes. I always recommend trying to look for natural remedies in food. While supplements can be invaluable for healing, learning to eat foods with these beautiful herbs and the right nutrients will help keep someone healthy in the long term.

In many cases for both anxiety and depression I do recommend my patients take one capsule twice a day of a product called Mood Systems Balance. As a disclaimer, it is a formula I designed. This formula has the correct dosage of saffron, plus a few other supportive nutrients like chromium (to balance blood sugar), Rhodiola (to support the stress system), and curcumin (which is another herb that is well known for lowering inflammation and supporting mood). It can be taken with or without food. 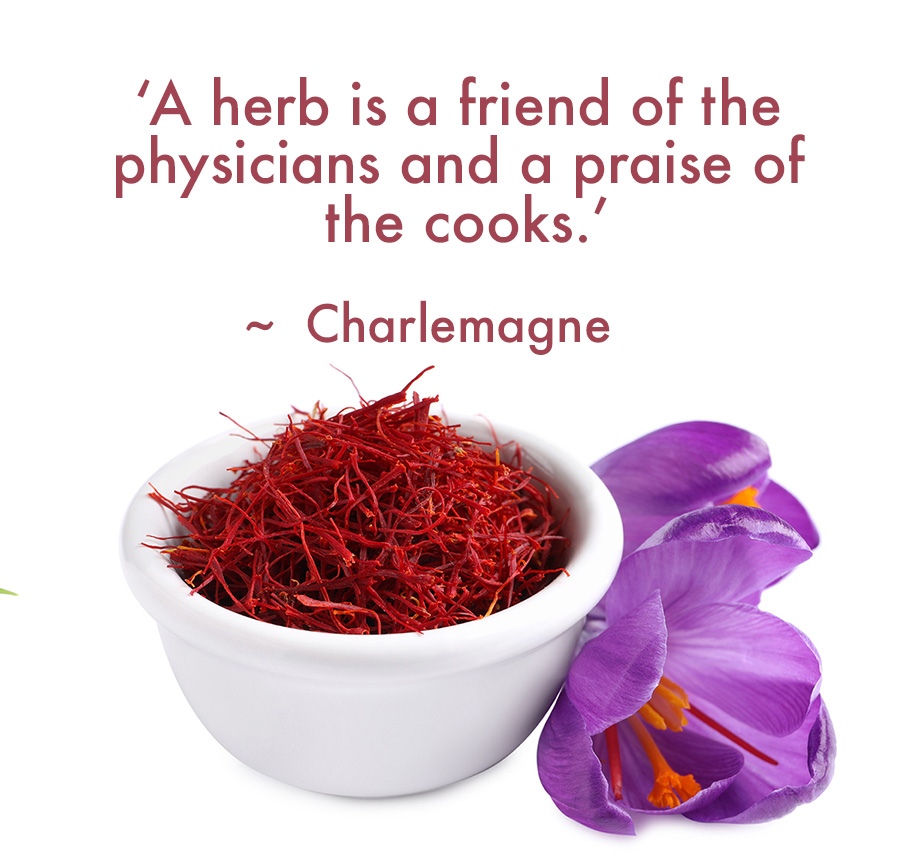 Herbal medicines are generally lower in potency than most drugs, and they have also been shown to cause fewer side effects and interactions compared to drugs. Many of the patients with mood challenges who visit my office are often too sensitive for medications – in these cases the herbs may be more helpful. Of course, from a naturopathic perspective, it is vitally important to work on proper sleep, controlling stress, exercise, getting out into nature, and eating healthily for a long-term healthy mood.

If you are interested in trying saffron, or any other natural remedy, please talk to your prescribing doctor before changing medication or trying anything new. Preferably, it would be best to work with a natural medicine practitioner who is well-versed in using herbals alongside medications.

About the Author: Dr Peter Bongiorno