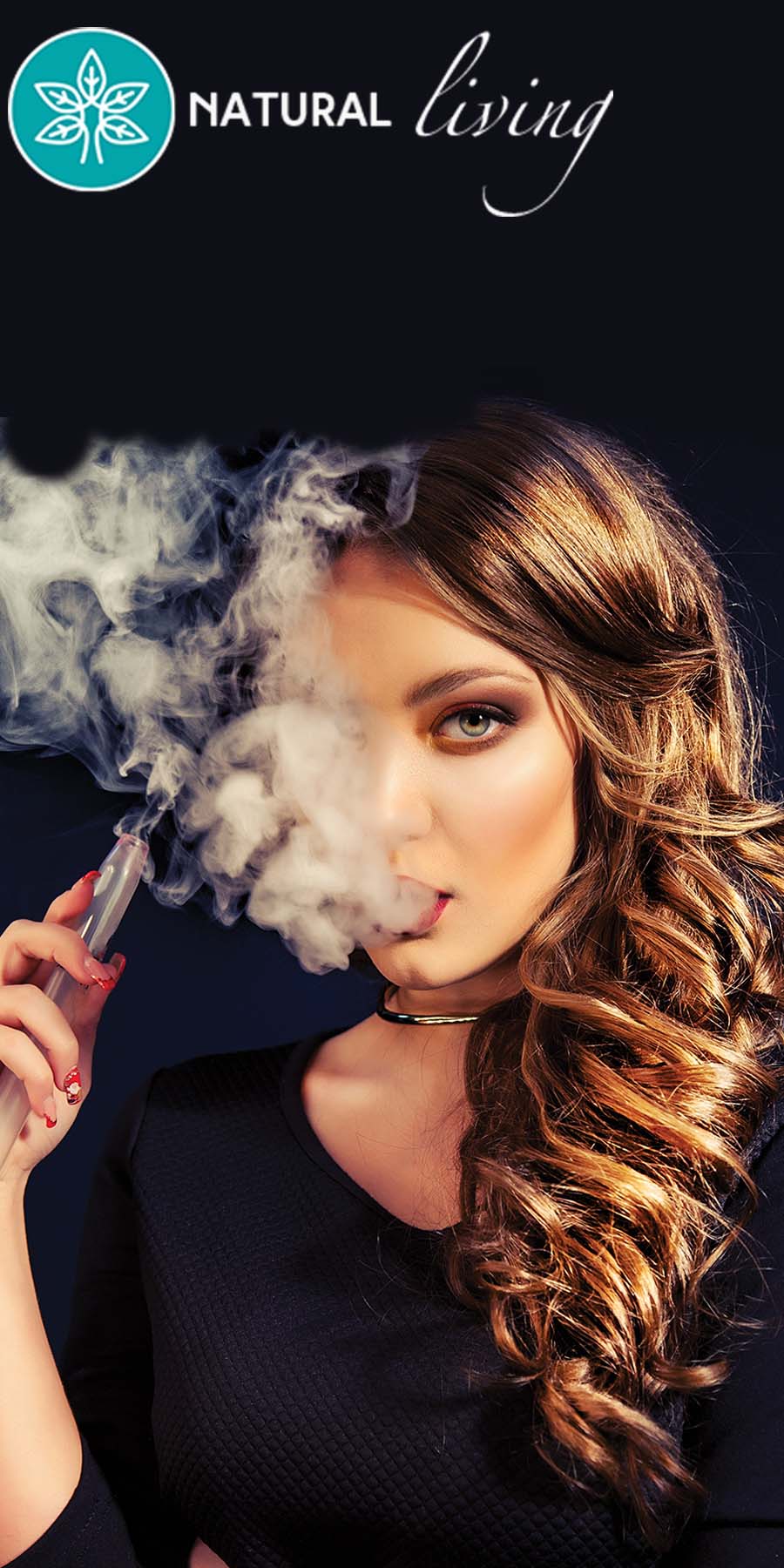 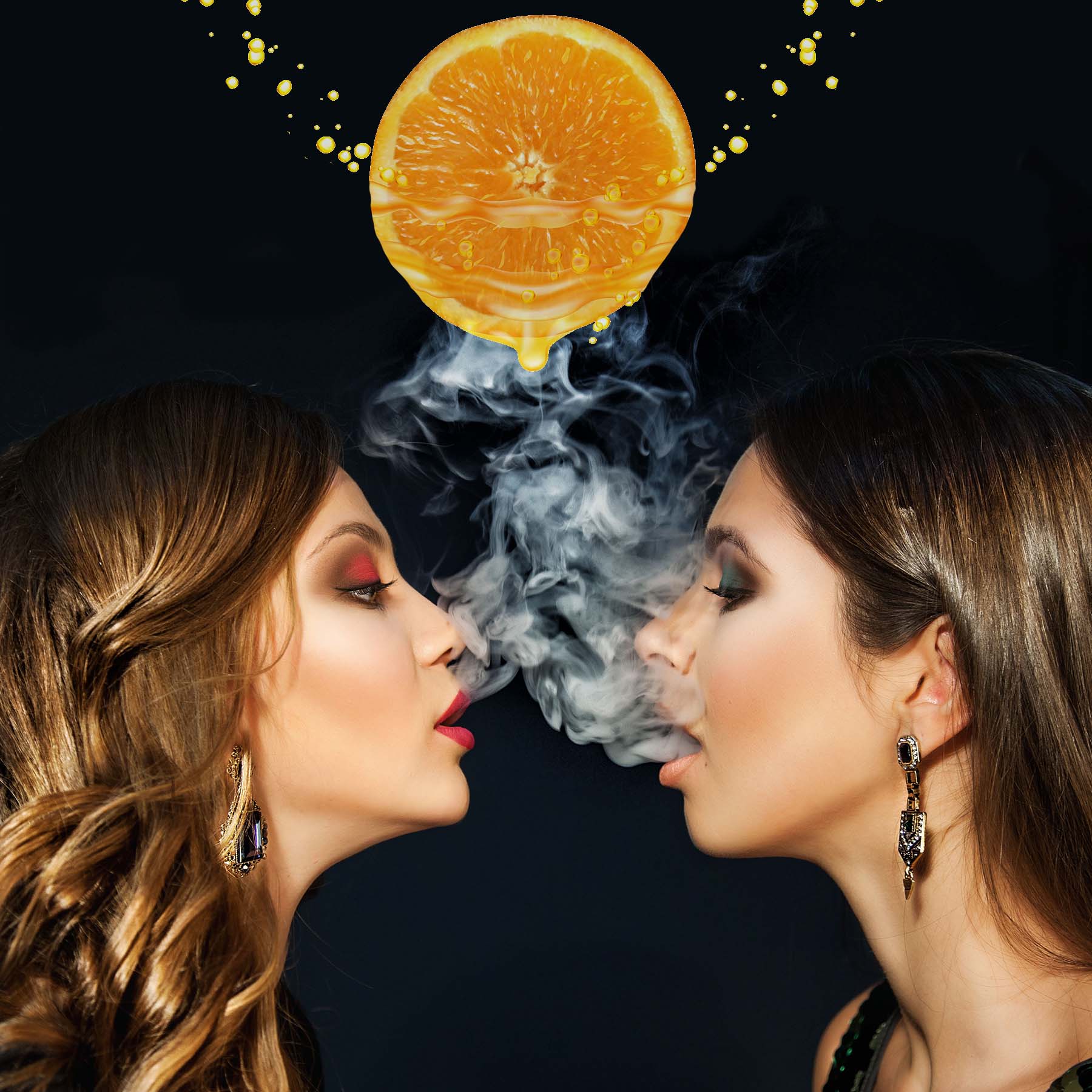 Smoking is the most preventable cause of ill health that we know, and every effort should be made to stop this destructive habit.

Some people find it extremely difficult to stop this addiction, and clinicians are faced with the dilemma that they may have to opt for the second-best option by limiting the damage done by cigarette smoke inhalation. Since smoking initiates powerful oxidative processes in the human body, research concentrated on limiting oxidative stress by adding antioxidant vitamins to the diet. This is where the connection of vitamin C supplementation and smoking originated, because it has been observed that smokers have lower blood levels of vitamin C.

Under the influence of the Nobel Lauriat Linus Pauling, supra-pharmacological doses of this vitamin were propagated. However, these very high doses of vitamin C could never be proven to have added health benefits. Very high levels of vitamin C (3 000 to 10 000 mg) may actually act as a pro-oxidant!

The following article written by NICUS (Nutrition Information Centre of the University of Stellenbosch) puts everything into a better perspective in this regard. However, it should be emphasized that it is far better to stop smoking than to minimize the oxidative damage done by this destructive habit! Vitamin C cannot limit all the damage done by smoking.

Cigarette smoking is an important cause of death worldwide, accounting for more or less 5 million of the 57 million deaths globally, primarily through heart attacks, strokes and lung disease. In South Africa, smoking accounts for more than 25 000 deaths per year – roughly 5% of the total deaths.

The increased health risks associated with cigarette smoking are well-known, and diseases that can be related to this risk include coronary heart disease, cancer and chronic obstructive pulmonary disease, which are among the major killers worldwide. In order to understand this increased risk better, it is necessary to refer to a process called oxidative stress. Oxidative stress is a process during which oxygen triggers the formation of oxidant compounds and free radicals, which have the ability to cause destructive changes in the body. These changes are suspected of initiating some of the early stages of many diseases, including cancer and heart disease.

Cigarette smoke contains an abundance of free radicals and other oxidants. Smokers are therefore significantly exposed to oxidative stress, and this may be one of the pathways through which smoking contributes to the development of disease. However direct exposure from cigarette smoke represents only a portion of the oxidative stress experienced by smokers. Emerging evidence indicates that cigarette smoke also contributes to additional oxidant formation in the body through effects on the inflammatory-immune response.

The word ‘antioxidant’ is well-known to most health-conscious individuals. In essence, antioxidants are nutrient substances that prevent the formation of excess harmful oxidants and free radicals in the body. In this way they impede the process of oxidative stress and prevent damage. Some micronutrients (vitamins and minerals) act as antioxidants and represent one line of defense against oxidative stress, such as that which stems from smoking. These micronutrients consumed in the diet may thus act to diminish some of the adverse effects of cigarette smoking. Antioxidant micronutrients that have been the topic of research in relation to smoking are vitamin C, vitamin E and carotenoids.

Vitamin C, also known as ascorbic acid, is a water-soluble vitamin and is essential for normal functioning of the body. Unlike most mammals, humans do not have the ability to produce their own vitamin C, and therefore must obtain it through their diet. Apart from its antioxidant capacity, vitamin C may also be able to reactivate other antioxidants such as vitamin E, so that the body can reuse them. This vitamin is also involved in several enzyme systems for the synthesis of collagen (connective tissues, cartilage, teeth and skin), healing of wounds and conversion of nutrients into their functional forms. Furthermore, vitamin C is essential for immune system function, promotes resistance to infection, protects lung function, and enhances iron absorption from non-haeme food sources that are found primarily in fruits, vegetables, dried beans, nuts and grain products. (Non-haem iron simply means iron (Fe) that is not in the form of haemoglobin, the component of red blood cells that carries oxygen, available in red meat.) 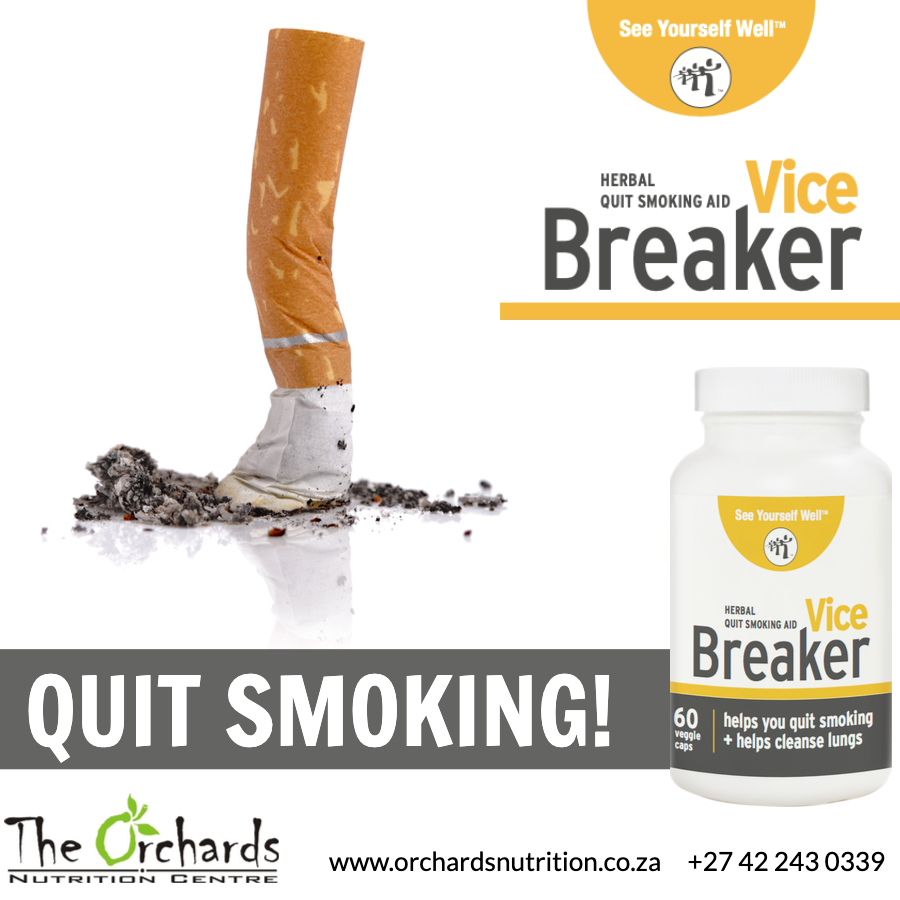 One of the reasons smokers can be expected to have lower blood levels of antioxidant micronutrients is based on the simple observation that smokers generally tend to eat less healthily than non-smokers, and also specifically tend to consume fruits and vegetables (the major sources of vitamin C) less frequently than non-smokers. However, this observation alone cannot fully explain the documented lower blood levels, since reduced blood vitamin C levels in smokers are present, even when adjustments are made for differences in vitamin C intake. More recent research findings indicate that the exposure of blood plasma to cigarette smoke depletes vitamin C present in the plasma.

Essentially though, the complex interrelationships between smoking and dietary patterns, and between dietary patterns and blood levels of vitamin C and other antioxidant micronutrients remain to be fully elucidated, and specific mechanisms and pathways need to be clarified.

The Institute of Medicine, Food and Nutrition Board in the USA, formulated the dietary reference intakes (DRIs) with the aim of maximizing health and improving quality of life, which includes the reduction of risk of chronic disease. In view of the relationship between smoking, vitamin C and chronic disease risk, an additional intake of 35 mg/day above the DRIs for gender and age has been recommended for individuals who choose to smoke, based on the available data (see table below).

With prevention being an obvious better alternative than cure, it is clear that the focus and emphasis should be on interventions to stop and discourage cigarette smoking, and in so doing to promote a healthier lifestyle. However, since many people worldwide find it very difficult to stop smoking, it would be prudent to recognize the important interaction between smoking and vitamin C, and to act proactively according to current recommendations by increasing the dietary intake of this vitamin. Good food sources of vitamin C include citrus fruit, strawberries, tomatoes, peppers, cabbage, guava, potato, paw-paw and broccoli.

Dr David Van Velden, MB ChB, MPraxMed, MPhil (Journalism) is a part-time lecturer and researcher at the Faculty of Health Sciences, Stellenbosch University. He is interested in personalized medicine and, emphasising the therapeutic relationship between doctor and patient. He is a researcher and scientific journalist and is the author and co-author of numerous published opinions and scientific articles.
Toggle Sliding Bar Area
Go to Top