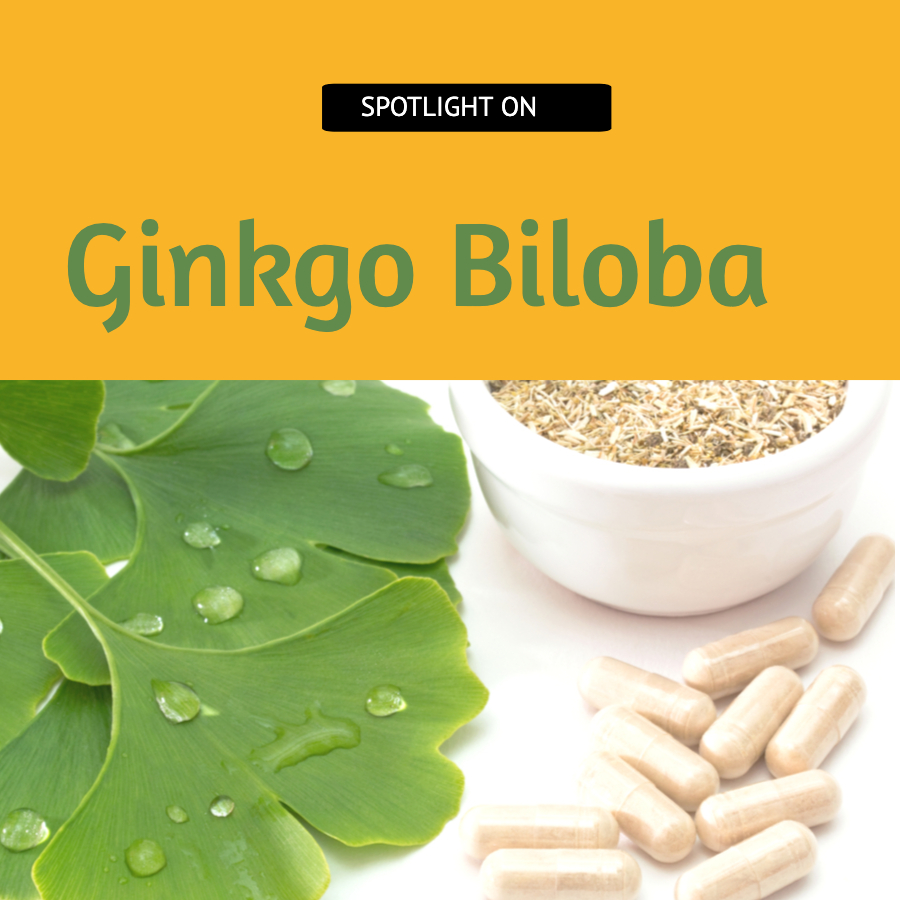 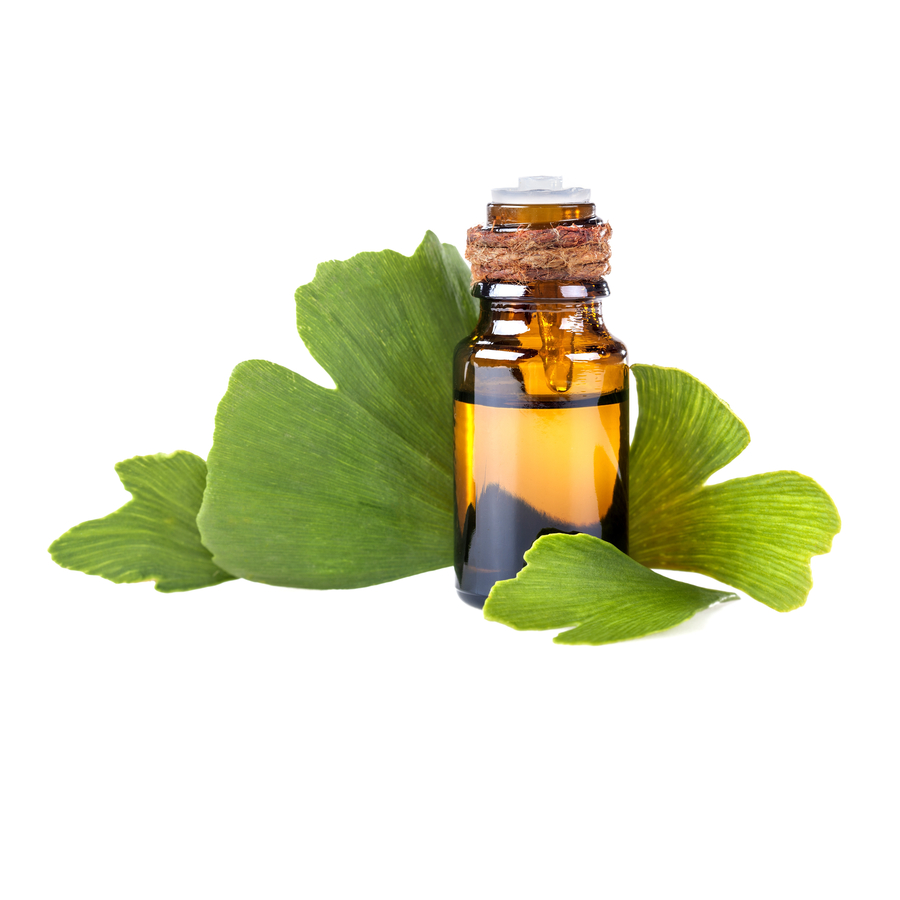 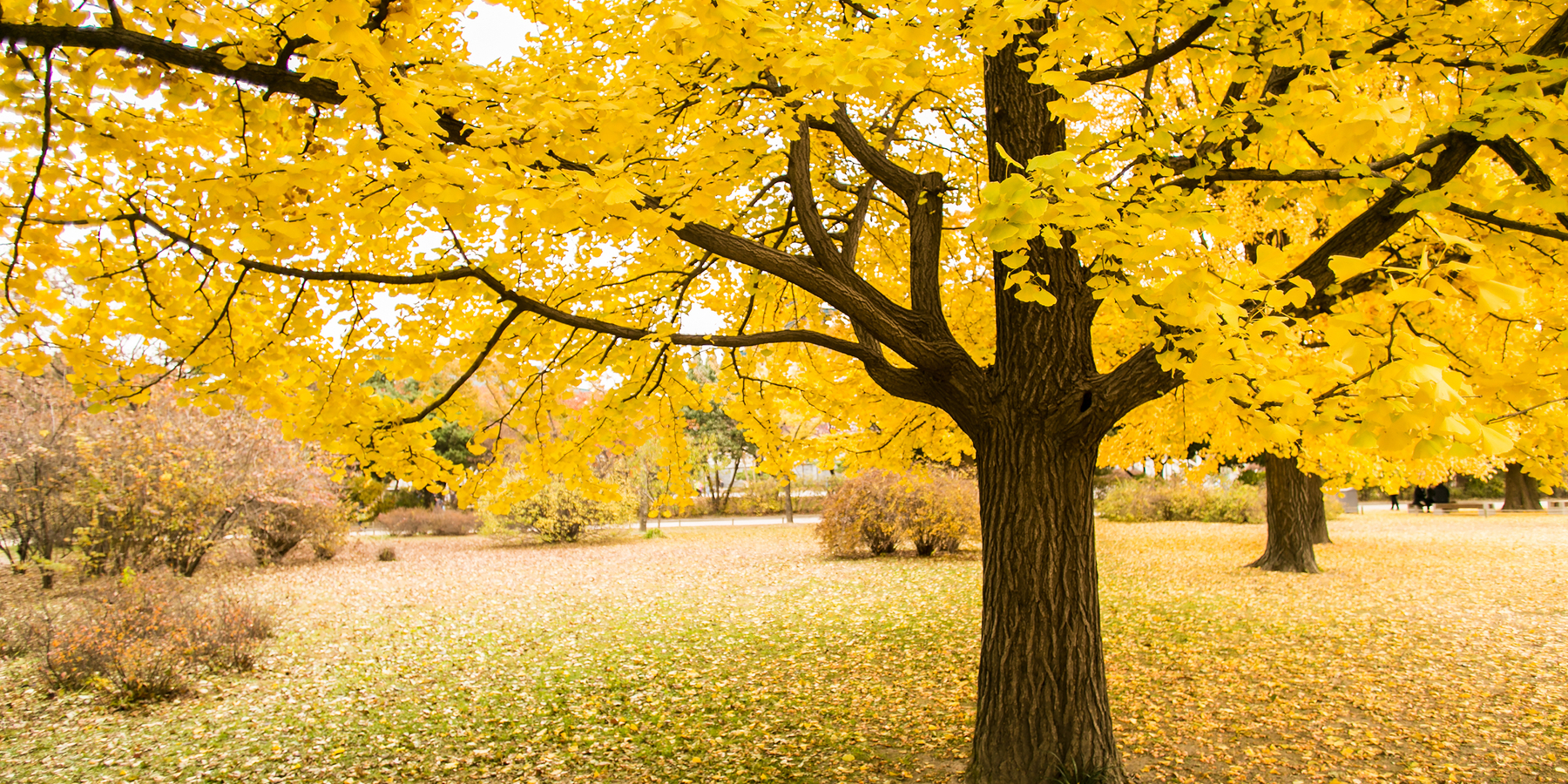 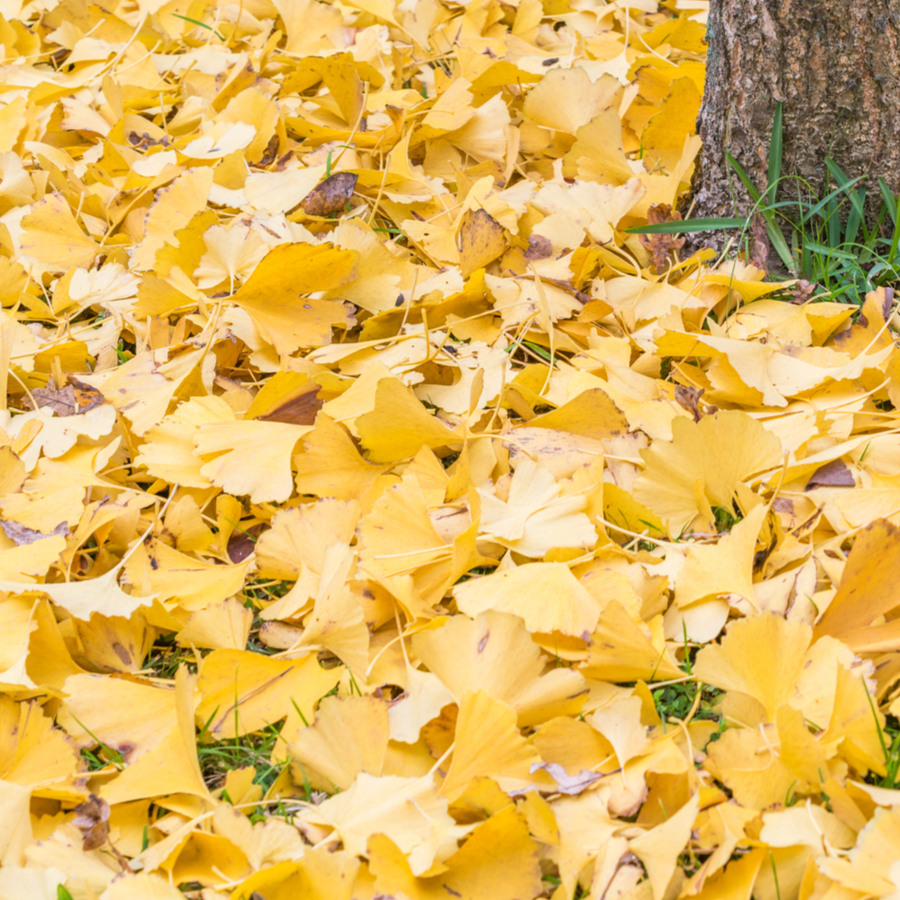 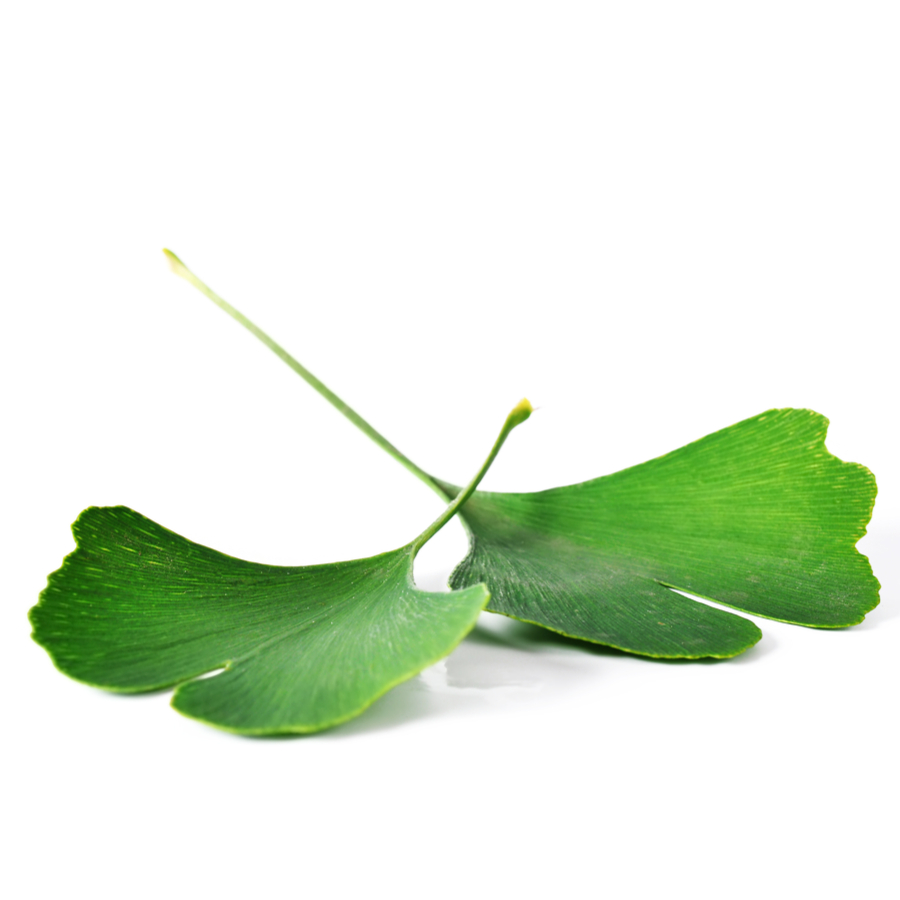 The Ginkgo biloba tree species has been around unchanged for about 150 million years. That’s a long time, and the fact that it has survived unchanged perhaps suggests that it has powerful internal survival mechanisms which have been perfected very early on despite changing environmental factors over this time. Specimens more than a thousand years old have been reported in China, Korea and Japan.

Ginkgo is a very popular herb. In fact, I would guess that most health practitioners who read the literature and are over 50 years of age are probably taking this herb regularly because it has some wonderful anti-aging properties. Interestingly, it does not have well-documented traditional uses in the West, but is a much more recent ‘discovery’. German scientists investigating the effects on circulation of some unusual herbs found that Ginkgo in particular has very important effects on the vascular (blood vessel) system.

Chinese herbalists, on the other hand, have known about ginkgo for hundreds of years.

Ginkgo is well known for its effects on the vascular system and there are many clinical studies confirming this usage.

In this condition, the blood supply to the lower limbs decreases and there is usually pain on walking, absence of pulses, coldness and discolouration of the feet. A meta-analysis of five placebo-controlled trials using standardised extract of ginkgo showed a highly significant therapeutic benefit over placebo.

Elderly patients often suffer from insufficiency of blood flow to the brain, with or without brain cell degeneration. Symptoms may include tinnitus (noise in the ears), dizziness, headaches, anxiety, tiredness, mental deterioration (poor concentration, absent-mindedness and confusion) as well as transient ischaemic attacks (mini-strokes lasting minutes only).

A review of 40 clinical trials using ginkgo for cerebral insufficiency (insufficient blood flow to the brain) conducted between 1975 and 1991 showed positive results for all except one. A direct comparison between ginkgo and a medical drug (dihydroergotoxine) yielded similar scores. In many of the studies ginkgo was found to be significantly better than placebo. 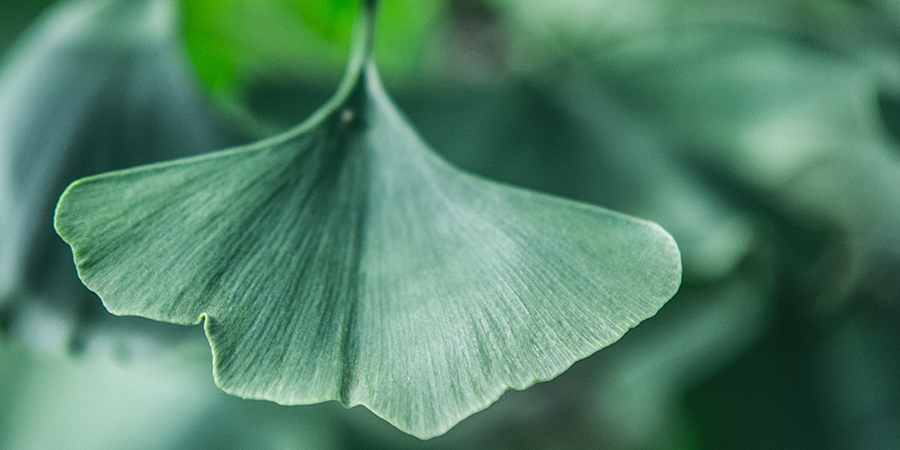 Ginkgo has been used successfully to treat ringing in the ears, which is exceedingly difficult to cure and can cause a great deal of annoyance. In one trial, there was a statistical reduction in sound volume after 10 weeks. No change was noted in the placebo group.

Patients with sudden hearing loss treated with ginkgo or a vasodilator drug had a better outcome with ginkgo and fewer side effects.

Ginkgo extract has been shown to improve peak flow rates in asthmatic children and adults. Ginkgo has also been used to prevent acute mountain sickness at moderate altitudes and decreases vasomotor disorders of the extremities.

Improved blood flow suggests that caution should be exercised in conditions where bleeding may be a problem, such as surgery or even delivery. Nevertheless, even studies in which patients were taking Warfarin have not shown any changes in clotting time or altered bleeding time. 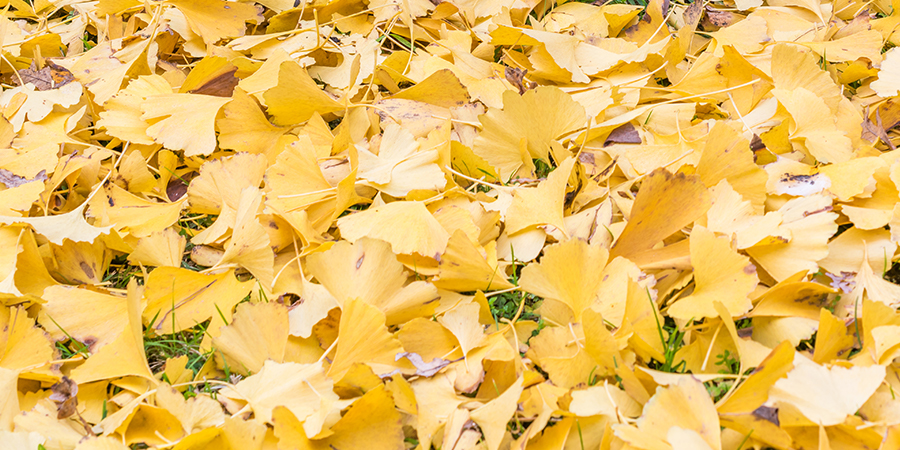 The main side effects, which are quite rare, include nausea, headache, stomach complaints and allergic reactions. With improvement in blood flow one can nevertheless expect an increased incidence of spontaneous bleeding.

The majority of studies comparing ginkgo with placebo or even drugs indicate that the herb improves circulation and therefore the nourishment to tissues supplied by the blood vessels. Thus, it can be used for peripheral vascular disease, cerebral ischaemia and poor blood supply to the retina, among others. It should be used long-term, with the dose recommended varying between 120 mg of standardised extract and up to 240 mg per day. Don’t forget to try it in cases of tinnitus – there are not too many other remedies known to help.