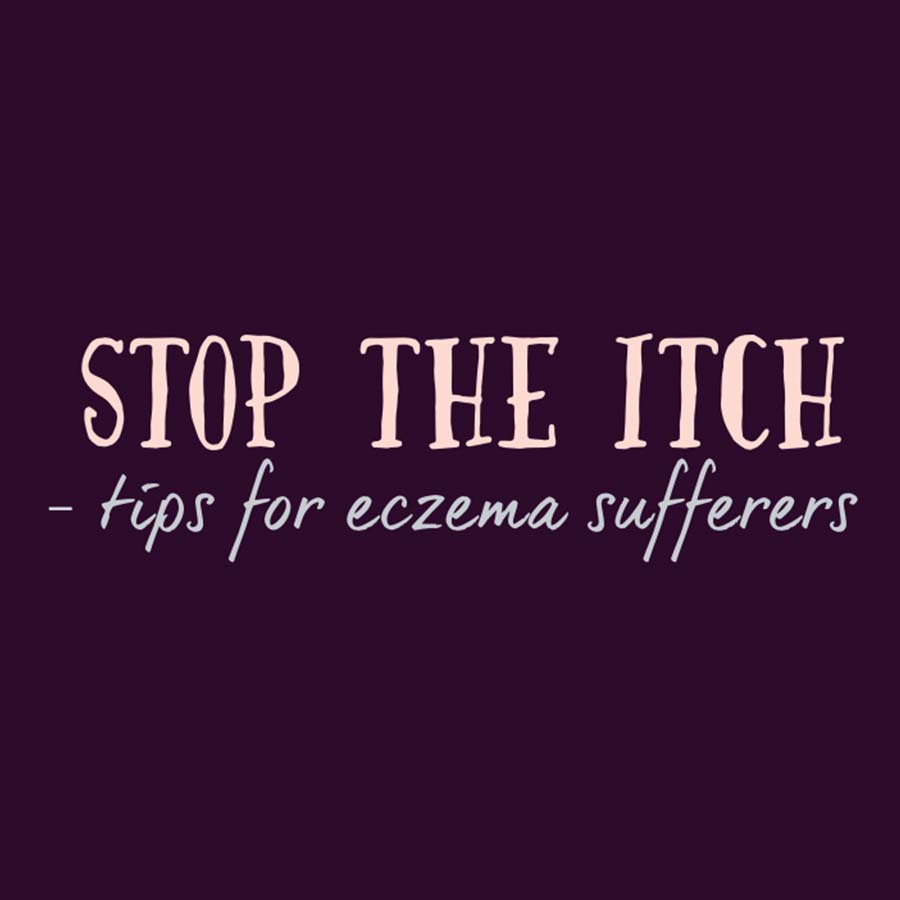 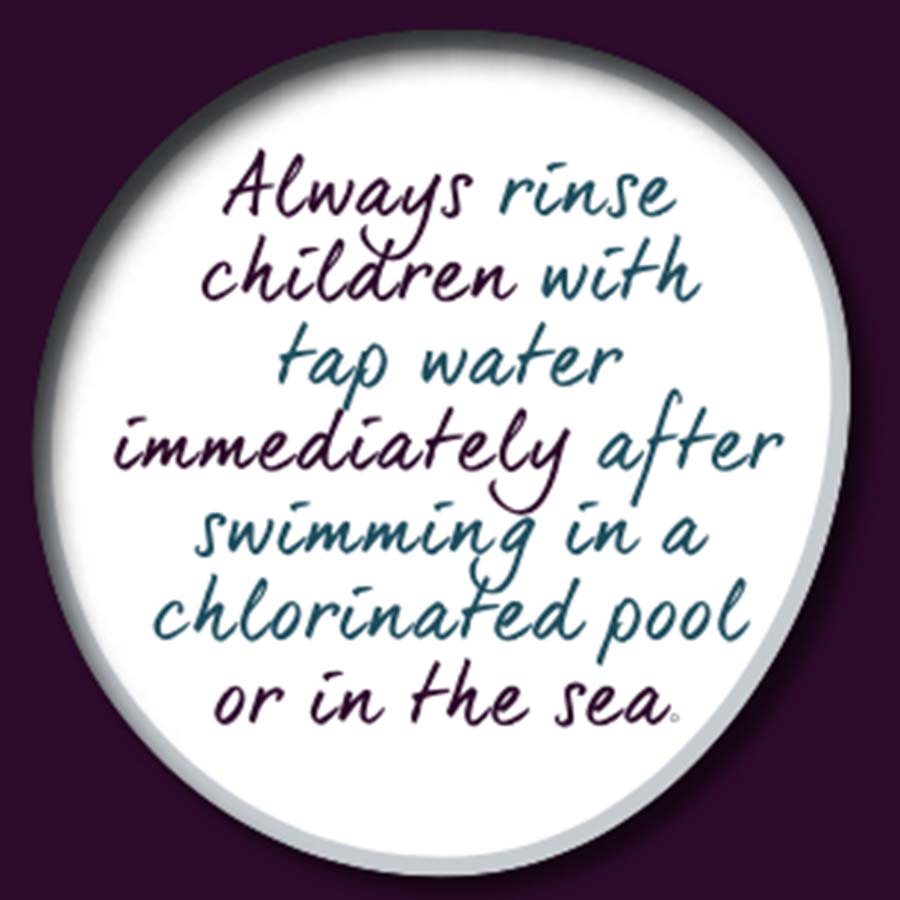 Eczema is often a challenge to control, so doctors prescribe steroid skin creams or ointments. It is important to use these drugs with caution – talk to your doctor about what to expect, and try alternatives for long-term maintenance.

The cause of eczema remains a mystery. It seems to result from a combination of genetics and conditions of everyday life. Eczema flare-ups are sometimes the result of a specific irritant, but more often there is no obvious external cause. Eczema runs in families and affects one out of 10 children. Researchers have found that a genetic lack of a protein called filaggrin may be involved. Filaggrin helps to form a protective layer on the skin that keeps out foreign invaders.

It is so important to make sure the skin is properly hydrated to keep this condition under control. Drink a lot of water every day: one and a half litres for children and at least two litres for adults.

TIPS ON HOW TO CARE FOR AN ITCHY SKIN

Use soap-free products only. Soap dries your skin and stays on the skin for up to eight hours. Use a cleansing gel or dermatological bar. Don’t use facecloths or sponges as they aggravate skin sensitivity and can carry bacteria. Rather use your hands to wash the affected areas. Your hands are cleaner and more gentle.

Skin dryness increases with heat, so try to stick to five-minute showers. Turn the water off while soaping the body. Remember that the less contact your skin has with chlorinated water (city water) the better it is for you. The temperature of water should be around 32°C. Avoid baths as they take the moisture out of the skin. If you do bath, add a liquid emollient (moisturiser) to the water. Don’t stay in the bath too long because the chlorine in the water will irritate the skin.

Wash your hair with a mild dermatological shampoo. Do this at night if you suffer with pollen allergies so that the pollen is washed out of the hair before going to bed. Never rub the skin while drying the body, rather dab or pat the skin dry.

Always rinse children with tap water immediately after swimming in a chlorinated pool or in the sea.

Always wash your hands before applying moisturiser. Moisturising twice every day will soften and protect the skin. Winter skin needs a more oily cream than in summer because the air is dry.

Creams stop allergens from entering the skin. Too much cream makes the skin hot and will irritate the itch, so apply only a thin layer of cream. The skin absorbs more cream after a shower so be sure to moisturise after every shower. This way, you will also use less cream. Avoid rubbing cream onto the skin. Apply the cream gently, in circular motions. Warm the cream in your hands before applying it to the skin. Use a cream that contains copper and zinc for quick healing of open sores. It will also prevent bacterial infections. Do not apply moisturisers to open sores.

Massage the face, starting from the centre, moving slowly to the outside. Gently use a finger-tapping motion around the eyes. Use long up-and-down movements on the legs. Avoid fast, rubbing motions with pressure, as this will aggravate the skin irritation.

When the skin is dry and inflamed, the itching starts and quickly becomes uncontrollable scratching, leading to infection and more inflammation. And so the cycle continues. If any one of these factors can be removed, the cycle will be broken.

Causes of itching include inflammation, dry skin, heat, perspiration, stress, a scratching habit and boredom. Find a solution to boredom. Avoid saying things like, ‘Stop scratching.’ Rather say, ‘Can I help you?’ or ‘Let me help you.’ People often don’t realise they are scratching, and telling them to stop scratching often makes them want to scratch even more.

Probiotic supplements have shown some promising results in pregnant mothers of at-risk infants. Those who took a mixture of probiotics, beginning two to four weeks before delivery and continuing while breast-feeding, saw significantly less eczema than would be expected in their infants.1 Friendly probiotic bacteria seem to crowd out harmful bacteria that produce inflammation and toxins, making the gut more permeable to harmful allergens. It is still too early to conclude that probiotics can prevent and treat eczema, but the science is promising. No harm in trying!