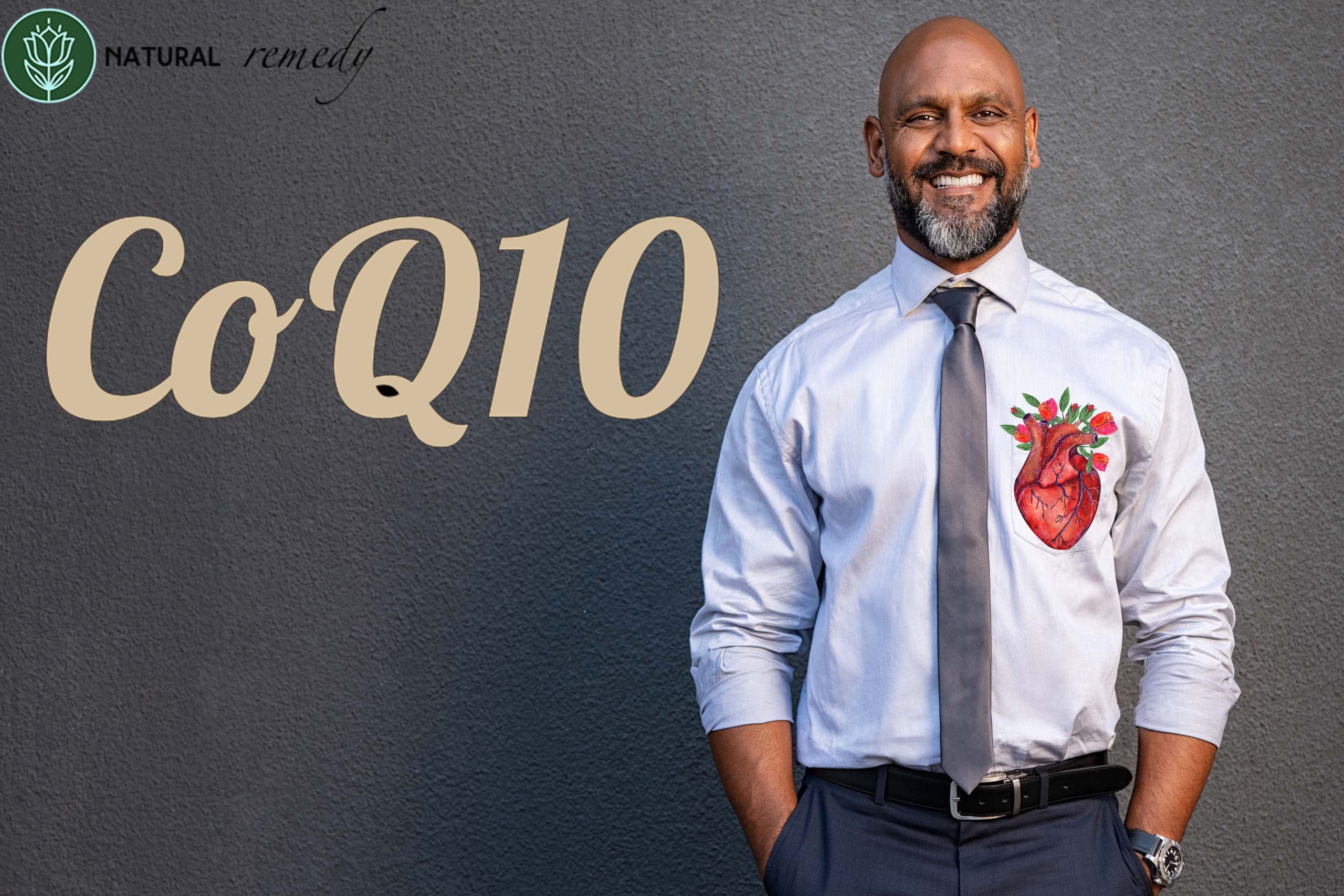 Co-Q-10 (Coenzyme-Q10) is a vitamin-like compound present in all cells. It occurs naturally in the body and it is found in highest amounts in the mitochondria, the part of the cell where energy is created.

Co-Q-10 levels are highest in the hardest-working tissues of the body, especially in the heart. Co-Q-10 is an antioxidant, and as such it protects the cells from the damage caused by free radicals in the body.

Free radicals are formed during the normal process of generating energy, but as we get older, the body starts producing too many of them. This can be damaging if our bodies are not producing enough Co-Q-10 and other antioxidants to control them.

As we get older, the amount of Co-Q-10 that the body produces decreases. Levels of Co-Q-10 are especially low in people who suffer from heart disease, and low levels of this compound means that the heart does not have the energy that it needs to keep it running normally.

Co-Q-10 is found in beef, chicken, pork, fish and eggs, and in smaller amounts in spinach, broccoli, grains, beans, nuts and corn, and sesame and soybean oils. Wheat germ and rice bran are also sources. It is available as a supplement.

Co-Q-10 has very low toxicity levels and no serious side-effects have been reported in patients taking it. If you are on Co-Q-10 for congestive heart failure you should not stop taking it suddenly. Certain drugs, such as those used to lower cholesterol or blood sugar levels, can also reduce the effects of Co-Q-10. It can change the way that the body responds to warfarin (a blood-thinning medication) and insulin, so it’s a good idea to get advice from your doctor before you begin taking it.

If you’ve ever taken Co-Q-10 as a supplement, you may have noticed that different names are used: some labels have ubiquinone, others ubiquinol. Many simply say coenzyme-Q-10, which can make things even more confusing. Coenzyme-Q10 is a general term that encompasses both ubiquinone and ubiquinol. Ubiquinone is the oxidised form of Co-Q-10 and the more common form in which the compound is commercially available. Ubiquinol, the reduced form of Co-Q-10, is expensive to produce. This form of Co-Q-10 is the antioxidant form which neutralises free radicals and decreases cellular damage. Ubiquinone does not have this antioxidant effect. Ubiquinol is more effective than ubiquinone in increasing blood levels of Co-Q-10 ubiquinol, but less stable. Compare the prices between ubiquinone and ubiquinol to see which is more cost-effective.

We asked Dan Lukaczer, ND, about taking Co-Q-10 before surgery: ‘I’m not sure I’d make such a general recommendation, but it does seem that Co-Q-10 may be very helpful with certain surgical procedures in certain populations. Co-Q-10 is a nutrient that is produced in small amounts by the body and also is found in some foods such as fish and organ meats. It plays a key role in helping the body convert food into energy and also acts as an important antioxidant. Because the body can produce it, Co-Q-10 is not considered an essential nutrient. In some instances, however, extra intake may be quite advantageous.

Because Co-Q-10 has the potential to improve energy production in the mitochondria of cells, some researchers thought it might be useful in older patients undergoing cardiac surgery because the ageing heart has a diminished capacity to recover from stress. To test their hypothesis, patients undergoing elective cardiac surgery were chosen at random to receive oral Co-Q-10 (300 mg/day) or placebo for two weeks before their operations. It was found that those receiving Co-Q-10 had increased levels of the nutrient in their blood, heart muscle and isolated mitochondria, compared with levels seen in placebo patients.

The study showed that oral Co-Q-10 before cardiac surgery improved the efficiency of mitochondrial energy production and postoperative heart function, reduced intra-operative myocardial damage, and shortened hospital stay. Such results suggest that Co-Q-10 might help recovery if taken by middle-aged to older people before any type of cardiac surgery.’