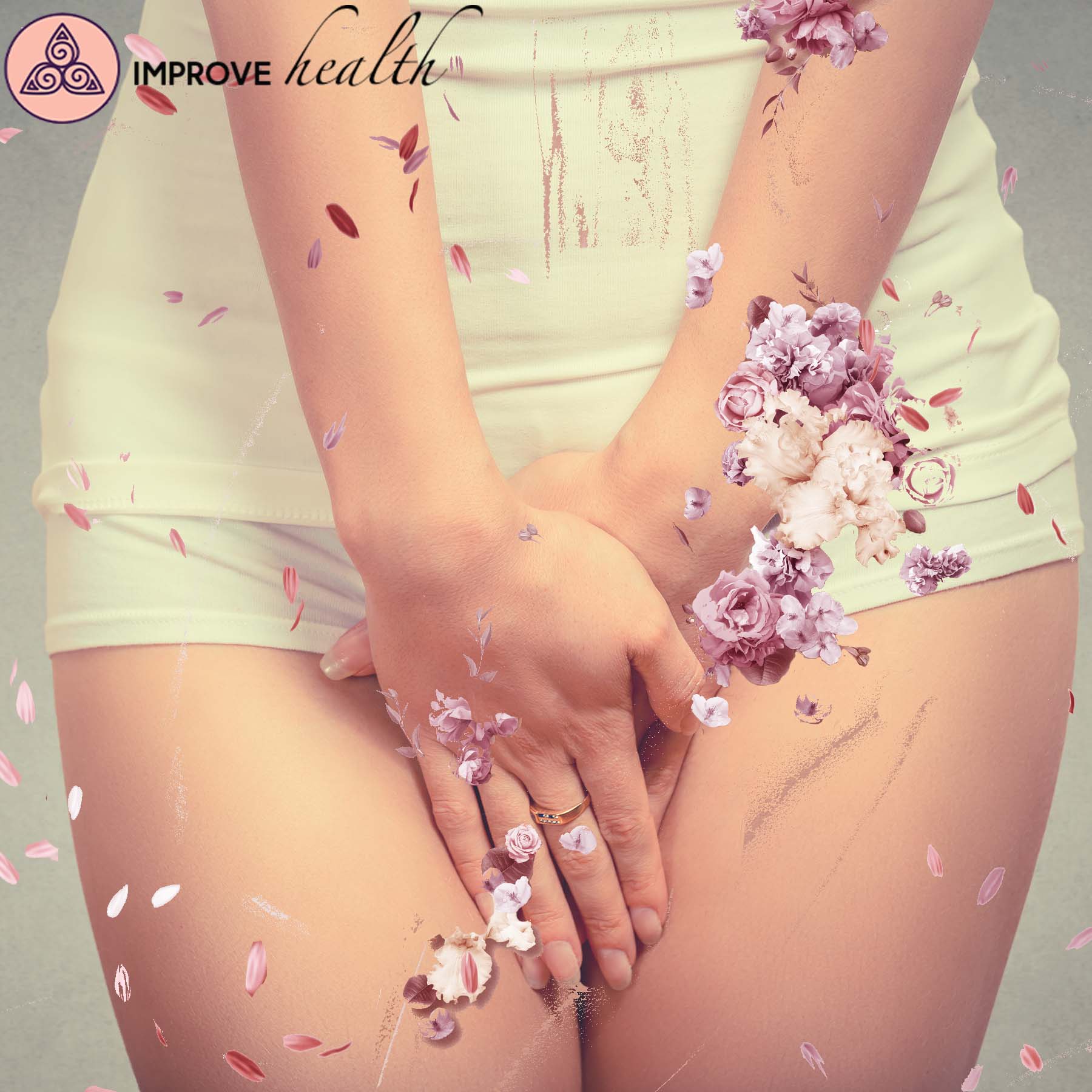 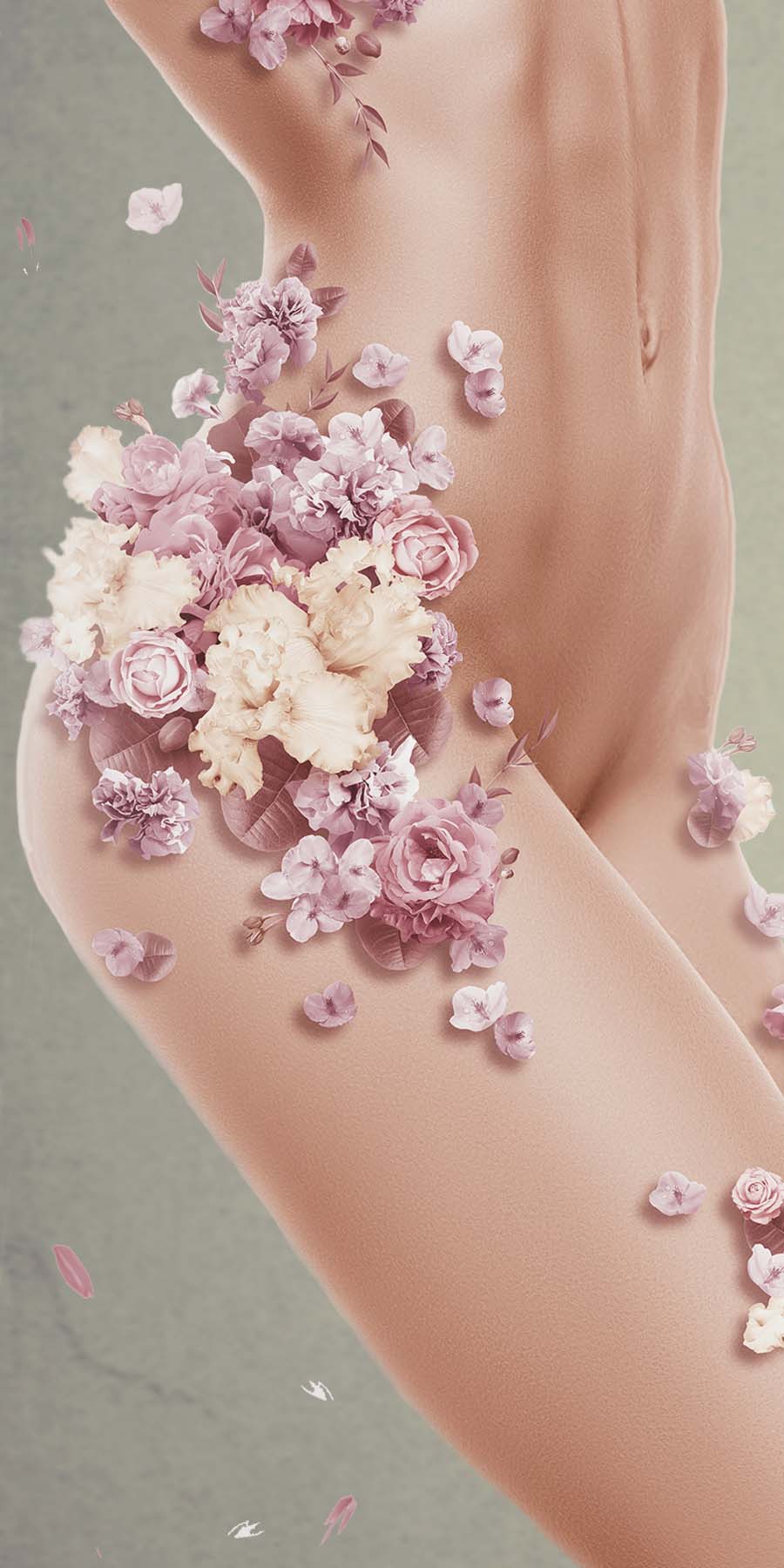 Cystitis is an unpleasant condition usually caused by a bacterial infection that needs prompt medical attention. Following simple steps to promote bladder health can reduce the risk of recurrence of infection.

Cystitis is more common in women than in men. Ten to twenty per cent of all women have lower urinary tract infections or discom­fort at least once a year. Recurrent cystitis carries a 55% risk of eventually also involving the upper urinary tract and kidneys. Recurrent kidney infections are a serious health risk be­cause of progressive tissue damage with scar­ring and eventually renal failure.

Cystitis in men often indicates an anatomical abnormality. The reason for the difference in incidence between men and women is the length of the urethra (much longer in men, running first through the penis). The short ure­thra in women is close to the vagina as well as the perineum and peri-anal area, which in­creases its exposure to potential pathogenic organisms that can lead to bladder infections

Most bladder infections are caused by bacteria. Diagnosis is made according to signs, symptoms and urinary findings. Microscopic examination of the urine will show high levels of white blood cells and bacteria. Culturing the urine will indicate the quantity and type of bacteria involved. The Escherichia coli, or E. coli, bacterium is responsible for about 90% of cystitis. Urine from the kidneys is sterile until it reaches the urethra, which takes it from the bladder to the urethral opening. Bacteria can reach the urinary tract from outside via the urethra. There are several defence mechanisms in place to prevent this from happening: urine flow from the top down tends to wash away bacteria; the mucosal lining of the bladder has antibacterial properties; and the pH of the urine inhibits the growth of many bacteria. In men the length of the urethra and the antibacterial properties of prostatic fluid control bacterial growth. The body’s own immune response quickly ensures the secretion of white blood cells to control the bacteria.

Interstitial cystitis is due to small cracks in the bladder lining. This results in urethral discom­fort on and off, with patients describing good and bad days. Such pelvic discomfort is often influenced by the menstrual cycle, with the symptoms usually worse just around the time of the menstrual period, so it is often con­fused with period pain. Interstitial cystitis may also lead to the need to urinate frequently, lower backache, groin discomfort and painful sexual intercourse. Occasionally, patients may also suffer bowel disturbance like bloatedness similar to irritable bowel syndrome. Interstitial cystitis often occurs in women who also have endometriosis and/or irritable bowel syn­drome.

Interstitial cystitis can, in fact, be treated as usual cystitis, but if it doesn’t clear up after natural remedies have been used for a few months, a simple minor telescope operation (cystoscopy and hydrodistention of bladder) can numb the bladder temporarily to allow further treatment to seal the cracks of the bladder lining. The main therapy that follows, focuses specifically on healing the lining of the bladder, relaxing the bladder muscle spasms and calming the sensitive nerve endings. This can be done by a urologist.

Even though most bladder infections are not serious, it is essential that they are properly diagnosed, treated and monitored. Consult a medical doctor if you have symptoms. If the culture shows the presence of bacteria, a follow-up culture after 7 to 14 days is recommended to ensure proper resolution after treatment. The mainstream treatment mostly involves a course of antibiotics. Natural medicine, however, offers many effective and non-toxic treatment options that are indicated for most cases of uncomplicated cystitis.

Overuse of antibiotics may actually increase the incidence of cystitis, disturb the normal intestinal and vaginal flora balance and lead to the development of resistant strains of E. coli bacteria. Antibiotics also disturb the normal protective shield of bacteria that forms around the external part of the urethra. If antibiotics have been used, it is important to restore the balance of friendly bacteria in the gut and vagina though the use of pro- and prebiotics like lactobacillus and acidophyllis.

The aim of natural treatment is to enhance im­mune system function and prevent or control the growth of pathogenic bacteria:

Dr Arien van der Merwe is a natural, integrative medical doctor and registered Holistic Counsellor, an experienced public speaker, bestselling author and has developed a number of online health courses. Arien specialises in natural integrative medicine, stress management and workplace wellness. She is a registered trainer with the ASCHP and NHA, as well as a member of the International Stress Management Association. Her latest book is Managing Diabetes and Related Health Challenges. Other books include Health & Happiness and the newly edited and revised Stress Solutions.
Toggle Sliding Bar Area
Page load link
Go to Top