The difference between prebiotics & probiotics 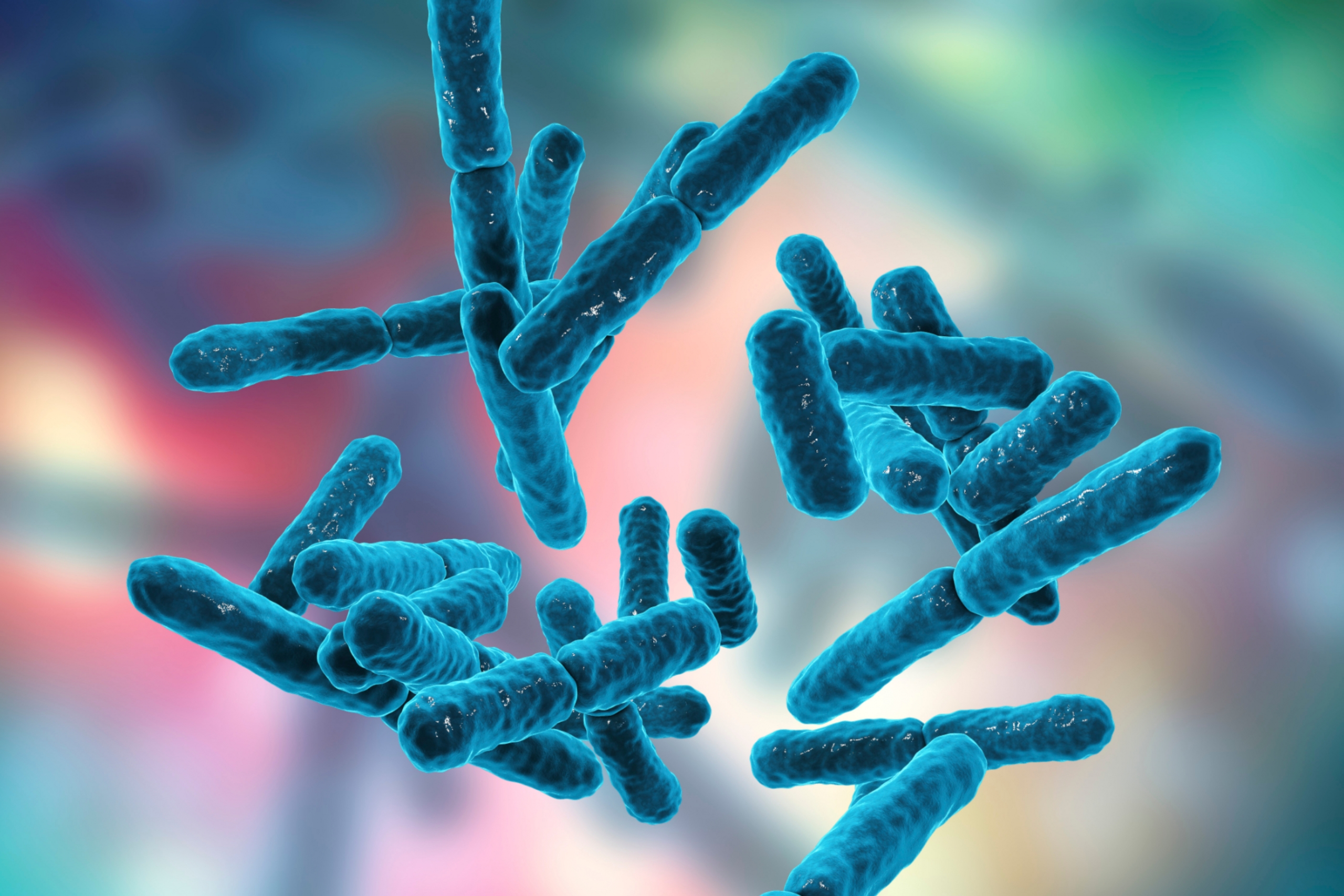 There is some confusion about the difference between prebiotics and probiotics. The intestinal tract all the way from the mouth to the anus is inhabited by a mosaic of bacteria. There are 400 – 500 types of bacteria in the digestive tract, each of which has many strains, with a total of one hundred trillion bacteria and a weight of about 2 kg (about the size of the liver). Just imagine the chaos created by a course of antibiotics! The bacteria live in the environment best suited to their survival. The high acidity of the stomach, for example, would kill most of the bacteria present in the mouth or intestines.

In the small intestine the most common bacteria are from the species Lactobacillus, while in the colon the most common bacterial species is the Bifidobacteria. Each day the body produces several grams of bacteria and eliminates several grams. Most of the bacteria are friendly and even essential for the many functions they perform. They are involved in supporting the immune system, controlling invasion by unfriendly bacteria and other micro-organisms, and manufacturing many vitamins including B-complex vitamins, and vitamins A and K. The lactic acid-secreting acidophilus and bifidus bacteria increase the bioavailability of many minerals that require a more acid environment such as calcium, magnesium, iron and manganese. They increase our resistance to food poisoning and help regulate peristalsis and bowel movement.

Prebiotics are special indigestible carbohydrates known as oligosaccharides that are food for the probiotics and encourage their growth. They serve almost as manure for the bacteria. Oligosaccharides are found in certain fruit and vegetables such as bananas, asparagus, garlic, wheat, tomatoes, Jerusalem artichokes, onions and chicory. Prebiotics are often combined with probiotics but can be taken separately. The most common prebiotics available as supplements are fructo-oligosaccharides (FOS), inulin and galacto-oligosaccharides. Besides their role in supporting the health of the good bacteria, research has shown other important properties of prebiotics. While they escape digestion in the small intestine they are fermented in the large intestine by the microflora producing lactate and short-chain fatty acids – acetic, propionic and butyric acid.

Butyrate in particular has been shown to provide energy for the colonic epithelium, supporting its health. Lack of sufficient butyrate may be an important cause of leakage through the intestine. Butyrate also induces normal cell death (apoptosis) and may be responsible for controlling the development of colon cancer.

Editor’s note: For more articles on probiotics, see: The Microbiome & Internal Balance and Probiotics and their conversations in our bodies

About the Author: Bernard Brom