The Threats of Mobile Telephones 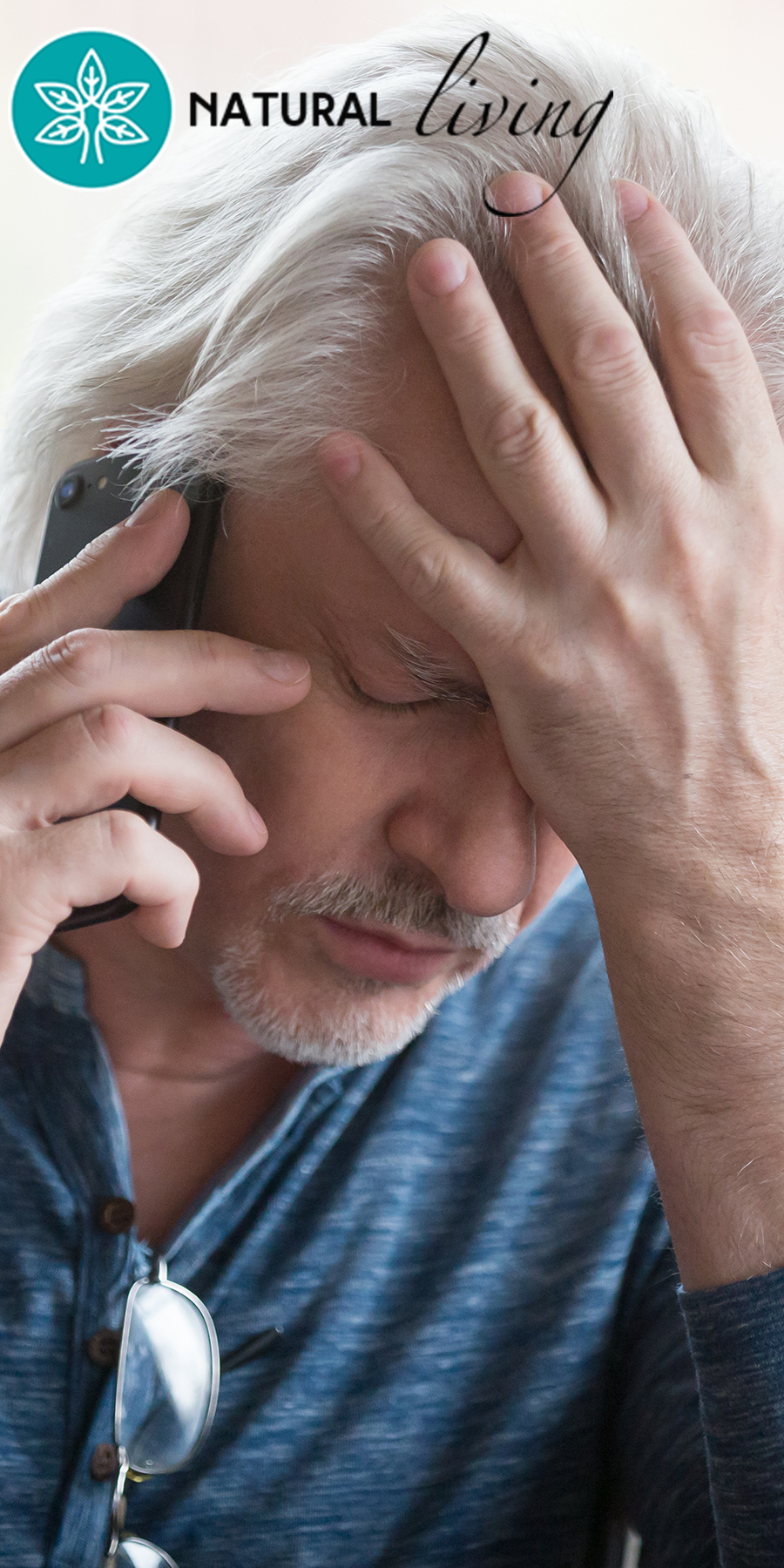 Cell phone use has increased dramatically over the past 30 years with more than seven billion subscribers worldwide. This growth has raised questions over the long-term health threats these devices may pose.

Useful? Definitely. Fun? Yes. Safe? No. Cell phones have been around a long time now and it is time to consider whether or not they threaten our health in a possible variety of ways. Perhaps we have been lulled into a false sense of security regarding these gadgets due to the fact that exposure guidelines proposed by the World Health Organisation (WHO) are based only on short-term effects of heating tissue and are not designed to protect the public from long-term and non-thermal effects. Yet there is increasing evidence to suggest that microwave radiation caused by cell phones and masts is a threat to well-being and health.

THE PHYSICS OF MOBILE TELEPHONY

A base station antenna typically radiates 60 W and a hand set between one and two watts (peak). The antenna of the handset radiates equally in all directions, but a base station produces a beam that is much more directional. In addition, the base stations have subsidiary beams called side-lobes, into which a small fraction of the emitted power is channelled. Unlike the main beam, the side-lobes are localised in the immediate vicinity of the mast, and, despite their low power, the power density can be comparable with that of the main beam, much further away from the mast. 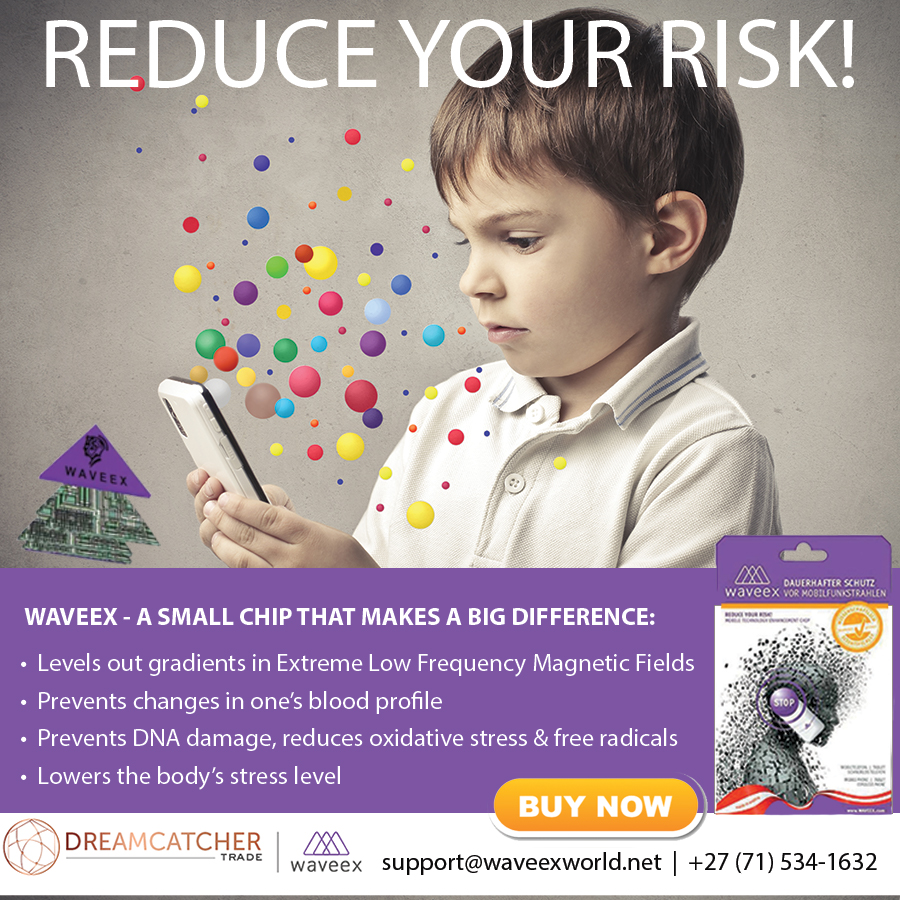 A watt (W) specifies the rate at which electrical energy or electromagnetic energy is dissipated, absorbed or radiated. The term radiofrequency (RF) field refers to the presence of electromagnetic or RF energy. ‘Specific absorption rate’ (SAR) refers to how much RF energy is absorbed into the body (this is expressed in units of watts per kilogram.) and imposes RF safety exposure limits for cell phone users. RF energy is mostly used in the provision of telecommunication services, including, of course, cell phones.

The biological effects that result from the heating of tissue by RF energy are known as ‘thermal’ effects whereby tissue is heated through the absorption of microwave energy through the water content of the tissue. The amount of heating produced by a living organism depends primarily on the intensity of the radiation once it has penetrated the system, on certain electrical properties of the organism, and on the efficiency of the body’s mechanism for regulating temperature.

Once there is a temperature increase in the tissue of more than 10C, the SAR is exceeded and effects on health may be expected. Human tissue damage may take place during exposure to high RF levels because the body is unable to dissipate the excessive heat produced. Due to their low blood supply, the eyes and the testes are amongst the most thermally vulnerable areas of the body and cataract formation and reduced sperm counts are well-documented hazards of acute exposure. Wearing cell phone earpieces may be slightly irritating, but they do reduce RF radiation exposure because the phone is not held against your head.

The Global System for Mobile Communications (GSM) currently uses low-intensity microwave radiation (MWR) for mobile telephony. Yet this pulsed, low-intensity MWR may exert subtle, non-thermal influences on a living organism. This is because microwaves are waves – they have properties other than the intensity that is regulated by safety guidelines. MWR has certain well-defined frequencies that can affect living organisms.

The human body is an electrochemical instrument of exquisite sensitivity whose orderly functioning and control are underpinned by regular electrical processes each characterised by a specific frequency, some of which happen to be close to those used in GSM. The aspects of the incoming radiation can thus interfere with some biological electrical activities in the same way that radio reception can be affected (which is why you shouldn’t use your electrical devices on an aeroplane).

Ultralow-intensity MWR can affect processes as fundamental as cell division.

Human studies under GSM or similar conditions include effects on electrical activity in the brain and on blood pressure. Adverse health reactions reported include headache and the permeability of the blood-brain barrier.

Reports of sleep disruption are consistent with the effects of radiation on melatonin levels and on rapid eye movement (REM) sleep.

Exposure to pulsed MWR has induced epileptic activity in in vivo research.

A review of epidemiological studies showed some evidence for enhanced cancer risk with increased latency and duration of mobile phone use. Mobile phones should be classed as a probable human carcinogen.

The above all show that both the thermal and the non-thermal effects of MWR used in mobile telephones have the potential to induce adverse health reactions, but it is essential to appreciate that not everyone will be equally susceptible even when exposed to exactly the same radiation. Susceptibility depends not only on the radiation, but also on the genetic predisposition and physiological state of the individual (such as stability of the electrical activity or stress level) when irradiated. This obviously makes the occurrence of effects difficult to predict, but it does not mean that these effects can be safely ignored.