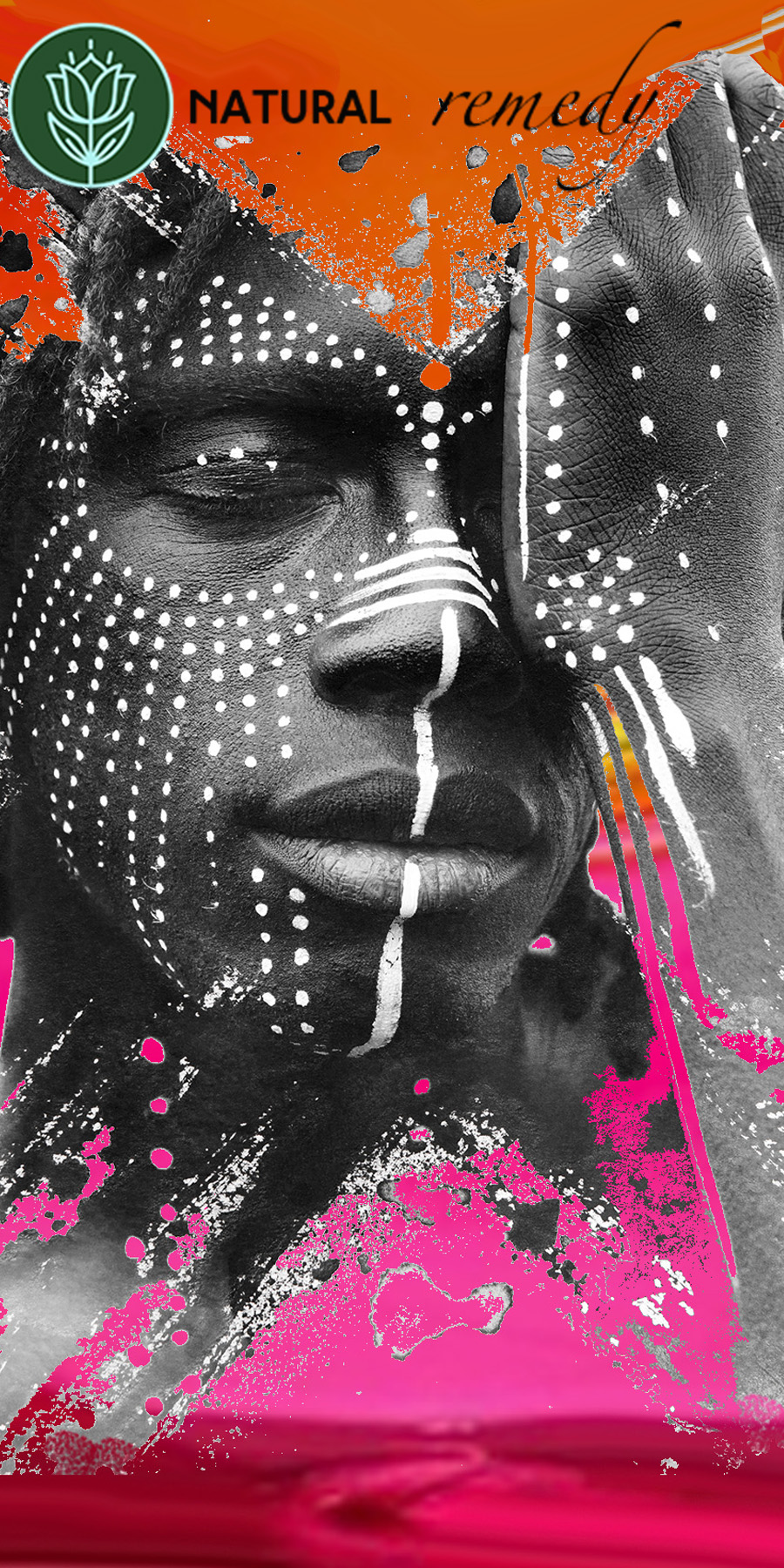 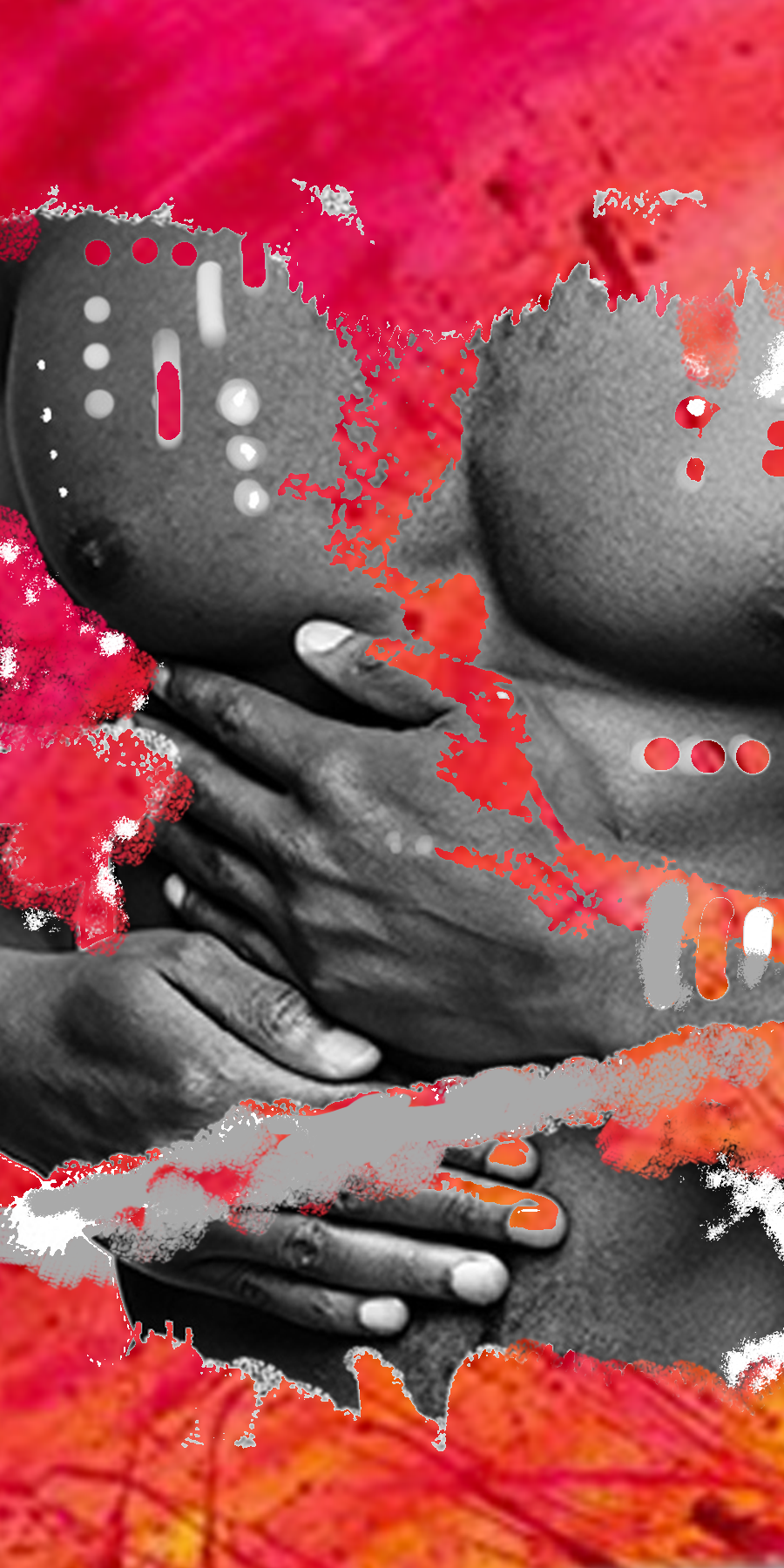 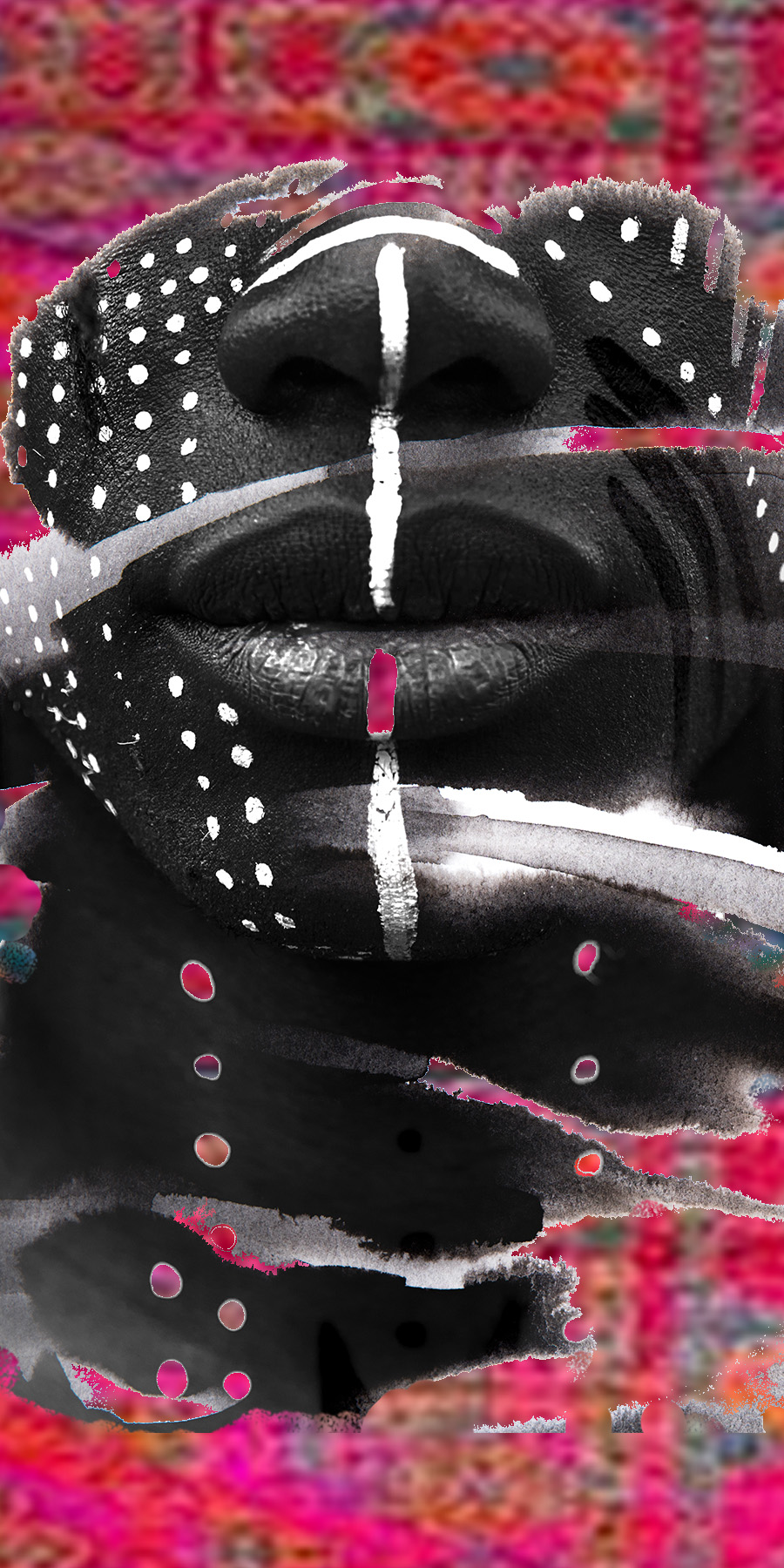 The Cinderella of herbal cultures is at last making a splash at the party! While much traditional African herbal lore has been lost, we have some powerful and exciting remedies for a wide range of conditions, some of which are more popular overseas than they are locally. Dr Frank Müller lists his top ten.

Not all herbal remedies (or ‘herbals’ for short) are created equal. Or are they? European herbals have a long (two to three millennia) and illustrious history of documentation and research. Traditional Chinese medicine combines about five millennia worth of herbal folklore and observations with elaborate theoretical frameworks. Indian culture preserved the tradition of Ayurvedic remedies for almost six millennia, it is claimed, making it the oldest continuous medical tradition on the planet. But this is where most of the historical accounts of herbal lore stop. American (North and South), African and Australian herbal lore – which had been passed orally from generation to generation – was severely impacted on by colonisation. Disruption in the fabric of these societies meant the loss of a vast amount of oral tradition, most of it forever. And so it came about that the written herbal traditions triumphed over the oral ones. But not all was lost.

Around the world, a few scientists documented as much as they could from what living memories were left. The colossal achievement of J M Watt and M G Breyer- Brandwijk in documenting the medicinal and poisonous plants of southern and eastern Africa remains a monument to ethnobotanical rigour, probably unsurpassed anywhere in the world. Most of what is known about African herbal remedies can be traced back to their now out-of-print book.1 In 1997, South African medicinal lore got a major boost from another landmark publication by three local scientists,2 and although far from the only book on our medicinal plants, this remains the most accessible and authoritative word on the subject.

As you will soon see, despite the relatively recent history of our written herbal lore, it does not need to stand back for any other herbal tradition. Traditional African medicine provides us with some truly powerful remedies for a wide range of conditions. It is time to invite Cinderella to the ball, methinks.

Without further ado, I will now give a rundown on some of South Africa’s exciting herbals.

Of all our herbals, the aloe is probably the most well known and widely commercialised. This succulent loves the drier parts of our country – but not too dry, mind you. The southern and eastern coastlines are the heartland of our aloe industry. The fleshy, thorn-rimmed leaves are harvested essentially for two products: the white gel on the inside, and the bitter yellow sap that runs in the leathery exterior. The gel mainly finds its way into skin care products, although it is used internally to stimulate the immune system. The bitter yellow sap is boiled until it hardens into a product known as ‘aloe crystals’. These contain aloin, a potent laxative, as well as aloe resins, which are becoming increasingly popular for use in skin-lightening products.

Is rooibos a herbal remedy, or a healthy caffeine-free drink? Either way, it is immensely popular in South Africa and becoming increasingly so internationally. The unique taste, flavour and colour make it stand out in a crowd. On the health side, relatively high levels of antioxidants have inspired much research to validate anti-ageing, immune-stimulating and anti-cancer claims. It is also very good for use on sensitive skins (e.g. eczema, soap allergies, psoriasis).

This marketing nightmare of a name refers to the plant’s vicious-looking seedpods. Talking of Cinderellas, here’s a plant that is much more popular overseas than locally. In Europe, devil’s claw is one of the leading (if not the leading) natural remedies for the treatment of arthritic complaints. Strange, then, that there is hardly a devil’s claw product on our local shelves! In addition to its well-documented pain-relieving properties, it also has diuretic and mildly sedative effects. In contrast to synthetic anti-inflammatories it has no known side-effects when given over the long term, and its potency has been confirmed. There are dozens of other uses – some traditional, some more recent discoveries – all of which make this plant an exciting South African herbal.

Here’s a humble local plant that deserves a much wider audience. Mostly occurring in the Karoo, it is a hardy shrub whose bitter leaves have been used to treat cancer for much more than a century. In the 1918 flu epidemic, it was reported very effective in the treatment of the flu and its after-effects. It came to local and international attention some ten years ago when claims were made regarding its efficacy against HIV/AIDS. While it does not cure this disease, anecdotes of how it improves quality of life in these patients abound.

In fact, cancer bush generally helps patients suffering from chronic diseases, whose immune systems have been weakened by the constant battle and by the loss of muscle weight. In many years of recommending it to cancer patients, I have not received any feedback regarding interactions with chemotherapeutic agents. Patients using cancer bush typically report an elevation in mood, increased muscle strength and better sleep. Other than these tonic effects and its reported immune-boosting properties, it also seems to help with blood sugar control in type 2 diabetes. The more this plant is being used, the more benefits are coming to light.

This hardy, cactus-like plant shot to prominence about a decade ago when it was revealed to be a potent appetite suppressant. The media frenzy quickly turned into a legal scuffle over intellectual property rights between the San people and the Council for Scientific and Industrial Research (CSIR), which had done the research and were attempting to commercialise the plant. Even though that tussle was laid to rest by a benefit-sharing agreement, the plant is still somewhat in the doldrums. It has great potential as an appetite suppressant, but it is often sold in dosages below the effective threshold, leading to understandable customer disappointment. However, when taken in the correct dosage (about 3 g a day in total) it does seem to help in curbing appetite (without abolishing it completely).

Traditionally known as ‘star grass’, this plant has achieved a certain notoriety on the strength of clinically unproven claims that it benefits cancer patients and has other immune-modulating activity. While its value in this regard is doubtful, there is some clinical evidence for its efficacy in benign enlargement of the prostate gland. These effects may be linked to the presence of sitosterols, which are also present in significant quantities in grape-seed extracts.

This worthy plant has not yet seen much of the limelight. Traditionally its bark was used for a wide range of indications, chiefly as an expectorant for dry cough. It is also regarded as a great remedy for colds, chest infections and sinusitis. A substantial number of anecdotes also attest to its efficacy in treating Candida infections. The fairly recent discovery that the leaves contain the same active ingredients as the bark has made it possible to sustainably harvest the leaves for these indications, instead of the bark (which kills the tree).

The fragrant buchu has a long history of traditional use. Medically it has mostly been used to treat gastro-intestinal and urinary complaints, being said to calm an upset stomach and to clear urinary tract infections with its diuretic and antiseptic properties. The essential oil is used internationally as a food flavourant.

According to history, this little succulent from the West Coast was originally used as a sort of recreational drug by the local Khoi people. Upon the arrival of colonial tobacco and alcohol, however, its use rapidly declined (indicating that its addictive powers, if any, are no match for these imported social poisons). Research over the past decades has shown it to have anti-anxiety and anti-depressant effects. Although no clinical trials have been published to date, anecdotal evidence supports these findings. It has also become popular in the treatment of drug addiction, where it apparently eases the withdrawal symptoms without causing a new addiction.

As with devil’s claw, the medicinal effects of this plant are better known in Europe than in South Africa. The common name originates from isiZulu and translates as ‘heavy cough’. Research has vindicated its traditional use for coughs and colds, as well as for acute bronchitis and allergic sinusitis. The blood-red tubers are used to prepare the remedies.

I have only briefly mentioned ten of our local medicinal plants. While a lot of knowledge has been lost, let’s not cry over spilled milk. We have enough information available to build a comprehensive database of complementary South African remedies. It will be a wonderful day (and for me a dream come true) when this finally does happen, and Africa takes its place with the other great herbal traditions.

About the Author: Dr Frank Muller

Dr Frank Muller, or `Doc Frank´, as he is popularly known, is a medical doctor and a pharmacologist with a keen interest in Western and African herbal remedies. He has extensive research experience and is a specialist in formulating highly effective natural remedies. As such, he is the designer of several popular herbal ranges sold in South Africa. He has been a guest lecturer in Community Health at the University of Stellenbosch since 2005 and is the founder and CEO of Integrow Health (Pty) Ltd, an online wellness company.
Toggle Sliding Bar Area
Page load link
Go to Top