Turmeric and Ginger as Medicine 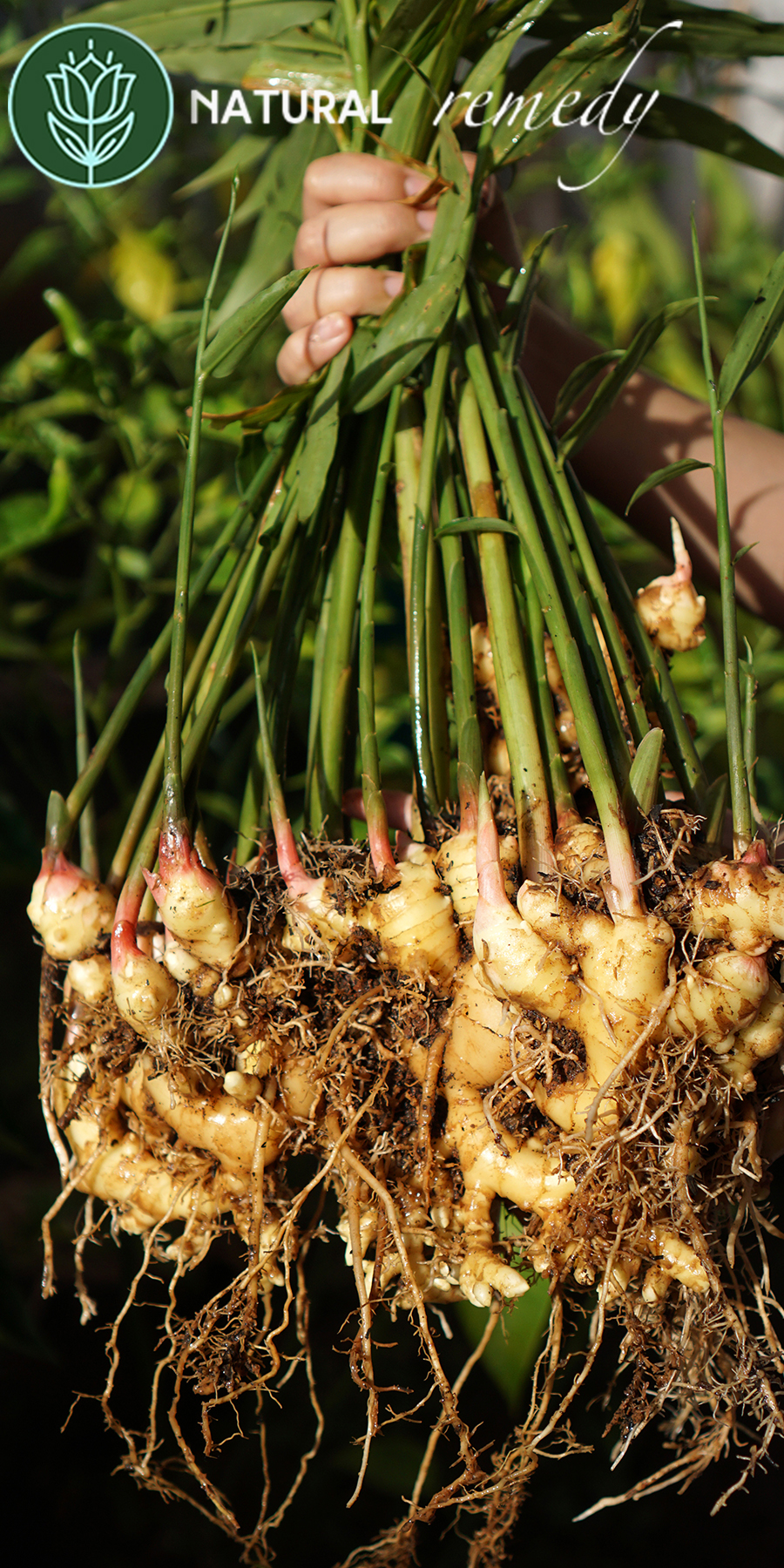 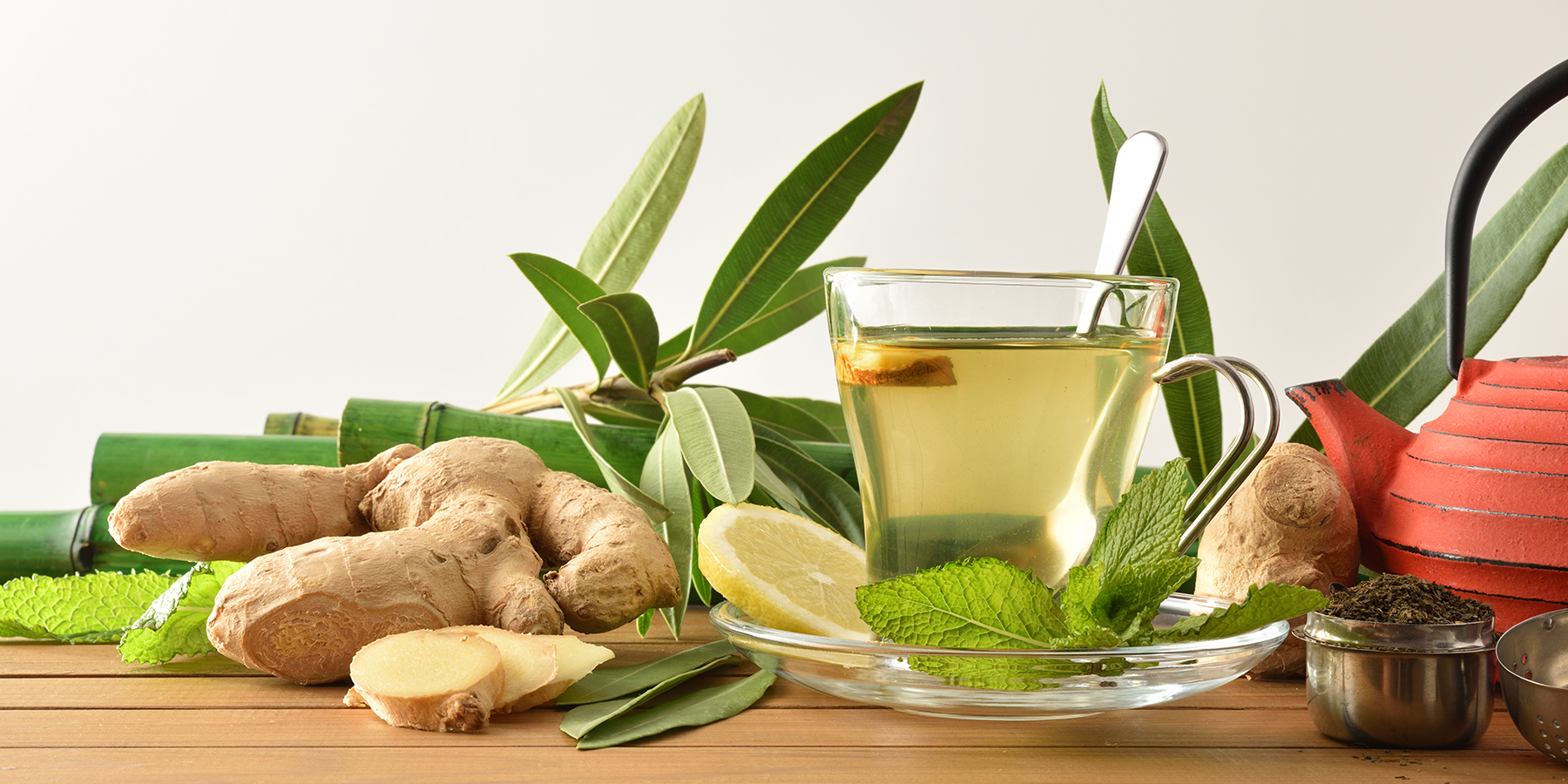 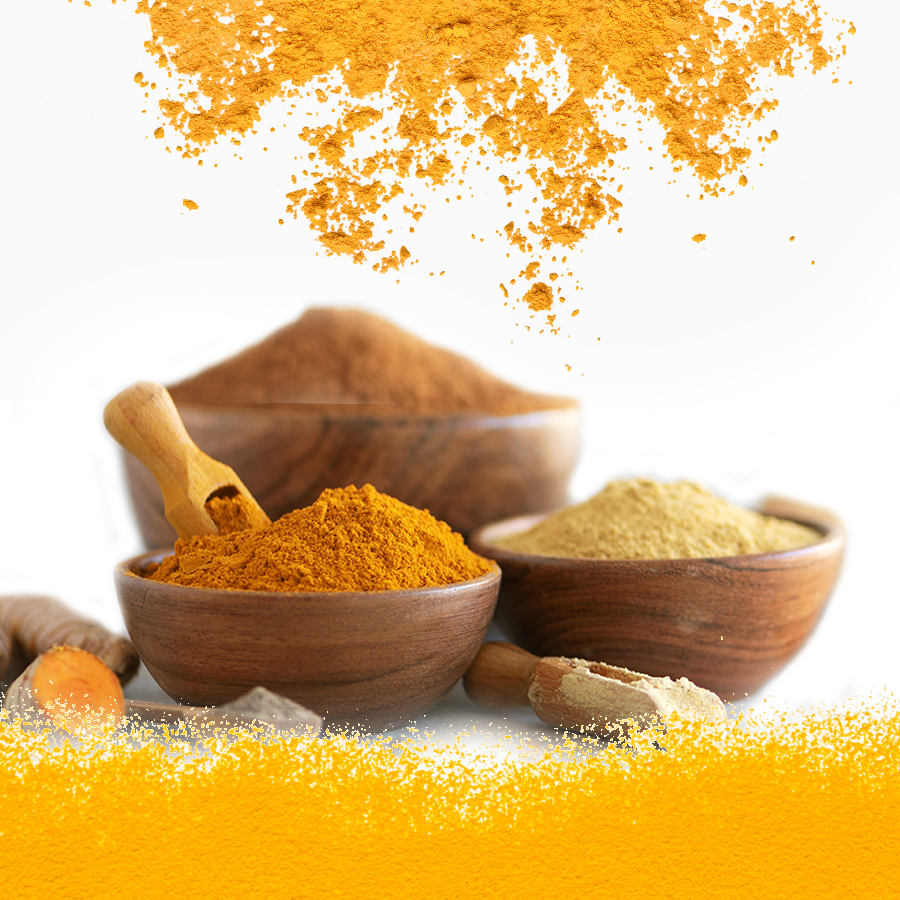 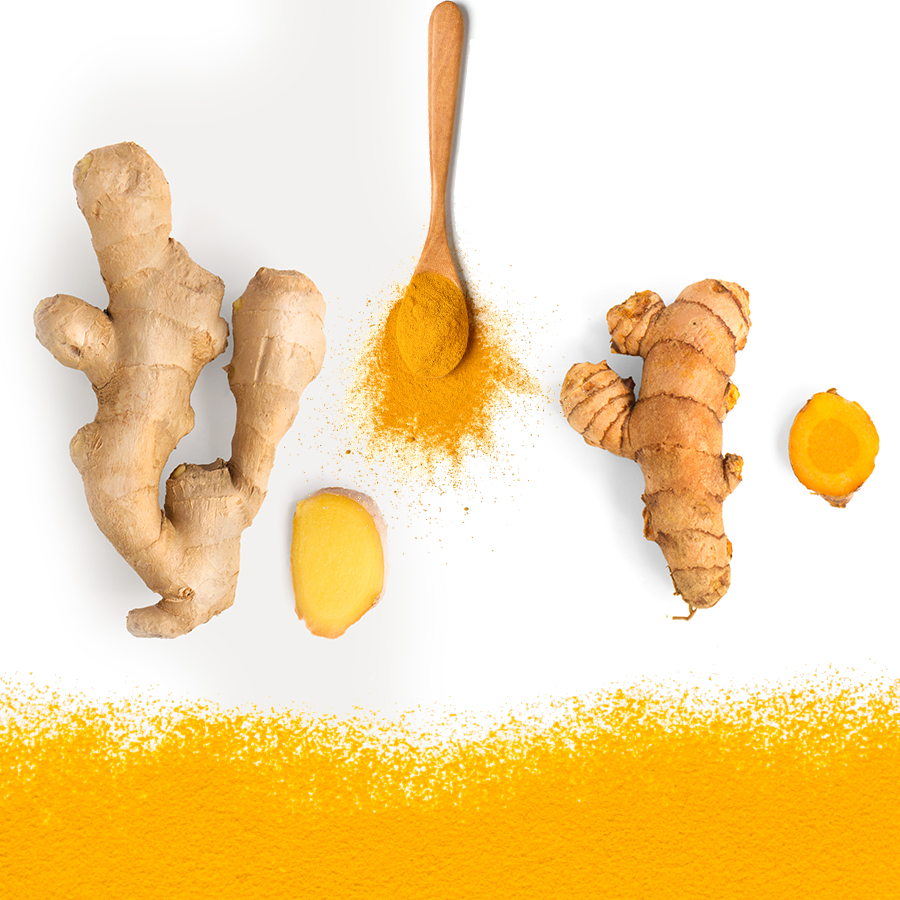 In Professor Ali’s experience, turmeric and ginger are the safest and most potent anti-inflammatory spices – and neither is too expensive if you shop around.

My interest in turmeric was aroused some decades ago when one day I happened to ask my wife why she uses turmeric when cooking her curries. ‘Because they last longer with it than without it,’ she replied in a matter-of-fact way. Intrigued by that comment, I conducted some experiments with turmeric. I found that extremely weak solutions of that spice added to freshly prepared smears of blood of chronically ill patients can break up plasma and blood clots. Similar experiments conducted with a weak solution of ginger yielded similar results. In earlier published studies, I had reported making much the same observations when using weak solutions of vitamins C and E, as well as taurine, an antioxidant.

Both turmeric and ginger are highly regarded by hakims (naturopathic physicians) in Pakistan. The two spices have been used for the treatment of cancer (and many inflammatory and degenerative disorders) in Ayurvedic and traditional Chinese medicine since antiquity. My colleagues at the Institute of Preventive Medicine and I have validated the empirical findings of the ancients concerning the effectiveness of those two remedies in many clinical conditions.

Turmeric and ginger are now my first choices in the care of people with anti-inflammatory and auto-immune disorders.

Turmeric is now being used in clinical trials at the M D Anderson Center in Texas for multiple myeloma and cancer of various organs, including those of the breast, lung and colon. Researchers at the Center have reported that curcumin – the major component of turmeric – exerts its beneficial effects by changing the activity of a broad range of biological mediators of inflammatory and healing responses. 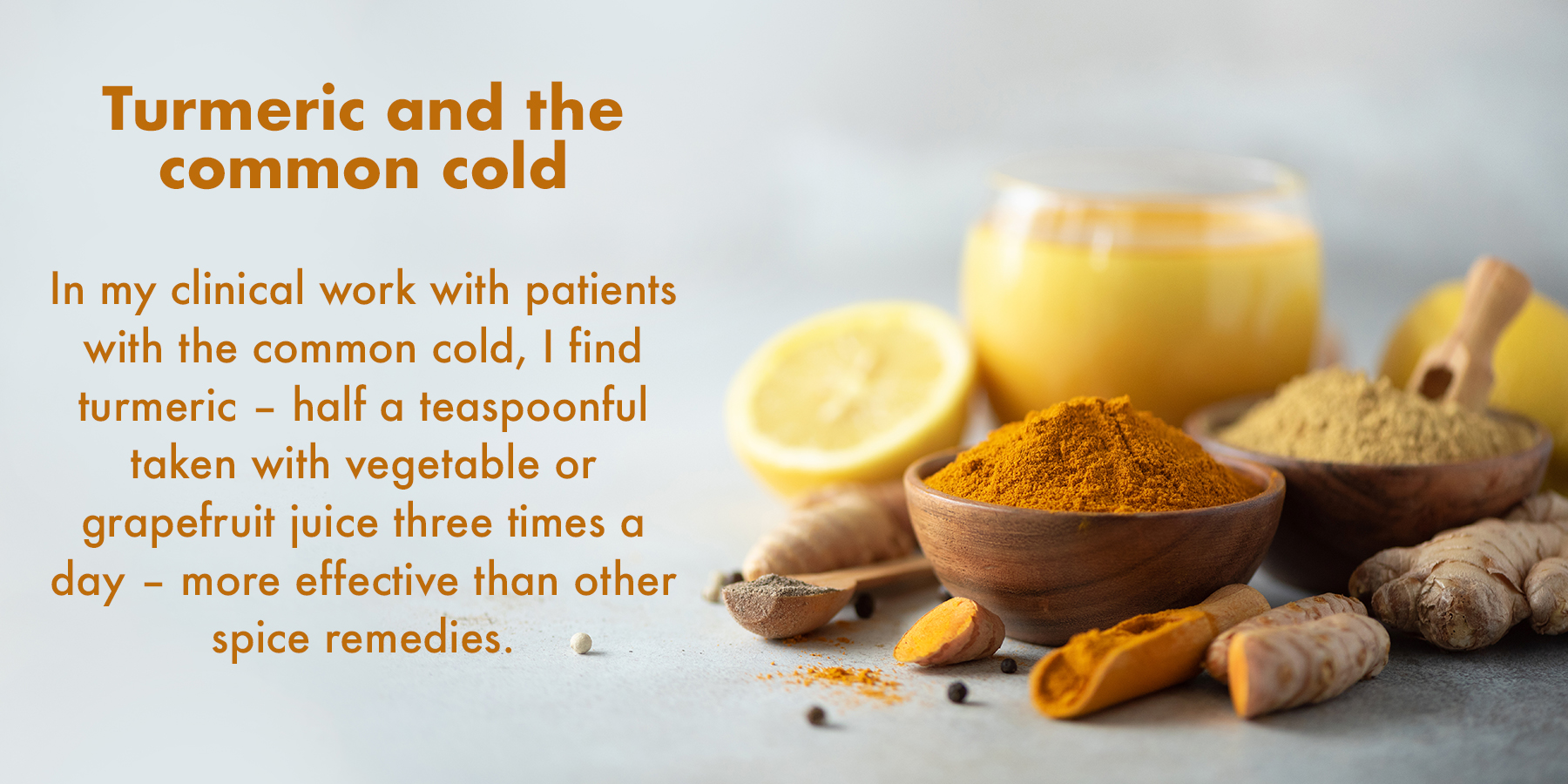 Fresh ginger is sold in grocery stores as the beige-coloured and knotted underground stem (rhizome) of the plant Zingiber officinale. It is native to Asia, where it has been used as a culinary spice for nearly 5 000 years. Like turmeric, ginger has a long history of uses in the ancient Asian medical traditions for treating a host of disorders, including gastro-intestinal problems (including nausea, digestive-absorptive disorders, diarrhoea, motion sickness and nausea of pregnancy), arthritis, heart disease, headache and chronic infections. All these are now recognised as inflammatory in nature. Ginger remedies are available as extracts, tinctures and oils (and now capsules as well). Ginger is of course also found in a variety of beverages and foods, including ginger water, ginger ale, gingerbread and ginger tea. Gingerol is a well-characterised bio-active ingredient of ginger.

Spices should not be taken in therapeutic doses every day for extended periods of time. A weekly rotation of turmeric and ginger in the recommended doses of half a teaspoonful twice daily is therefore appropriate as a general guideline. Both spices, however, can be taken concurrently for up to four weeks for acute inflammatory and infectious processes. 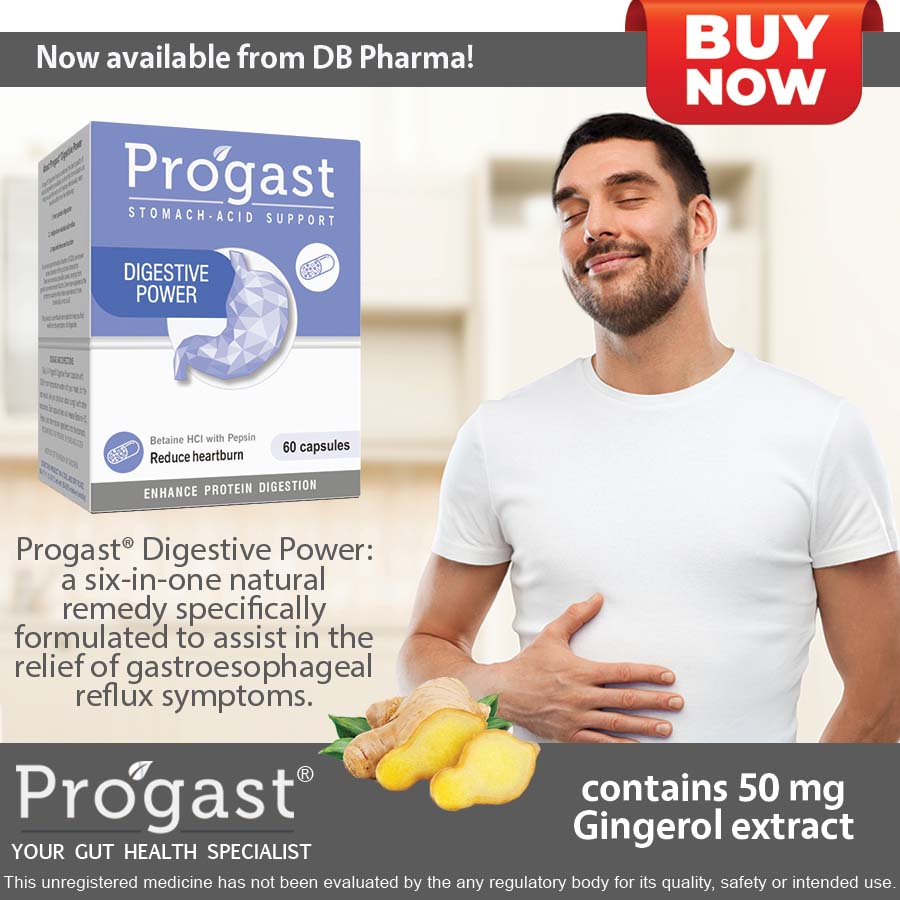 About the Author: Majid Ali

Prof Majid Ali, MB BS (PUNJAB), FRCS (ENGL), FACP (USA), FAAEM (USA), is a surgeon, pathologist, immunologist, allergist, and teacher in self-regulation. He has written many books as well as articles for medical journals. He is deeply committed to ‚Äòan emerging new possibility of a molecular medicine‚Äô, a medicine that seeks to reverse chronic disease and preserve health using non-pharmacological molecular protocols of nutrition, allergy and chemical sensitivity, self-regulation and fitness. He is the author of The Principles and Practice of Integrative Medicine.
Toggle Sliding Bar Area
Go to Top