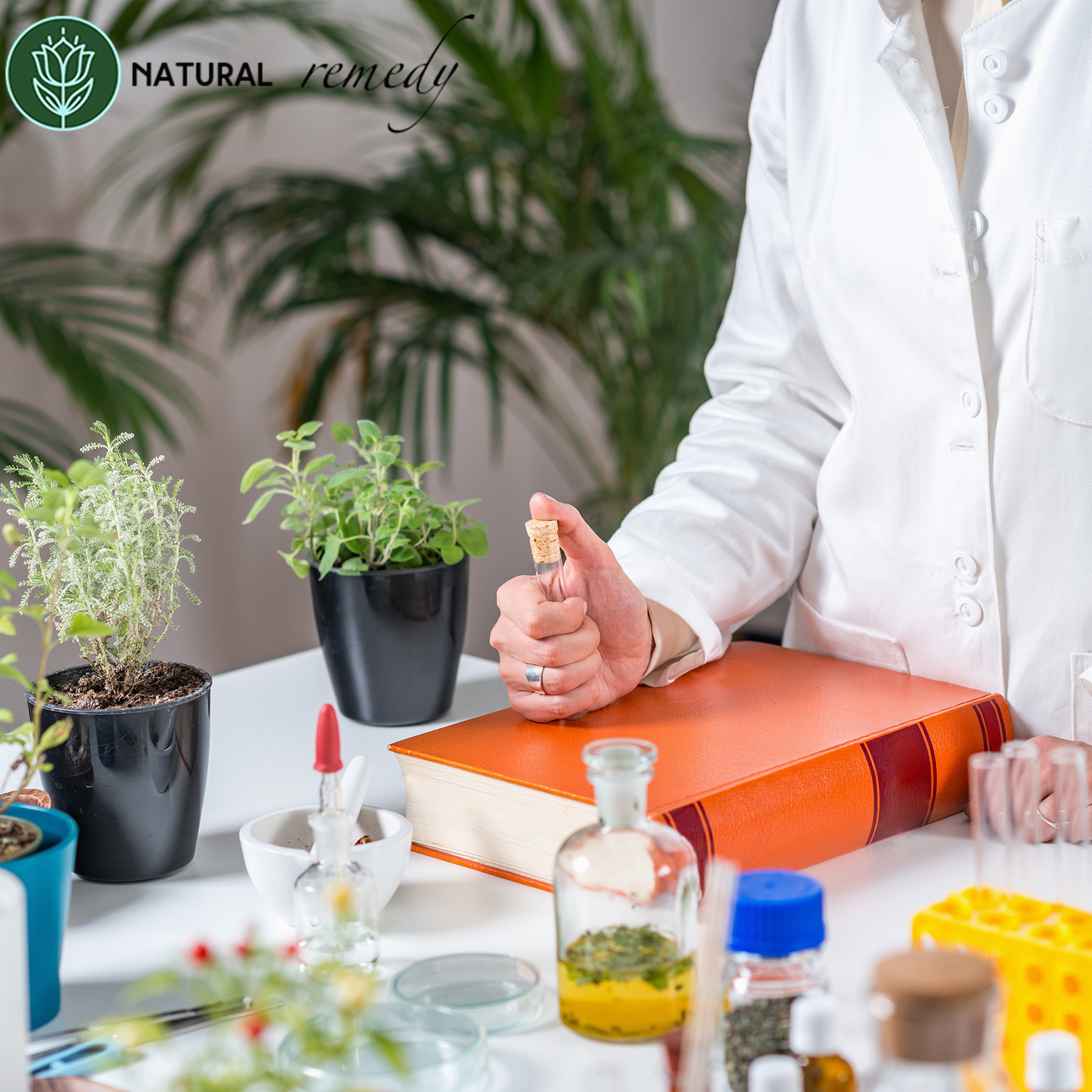 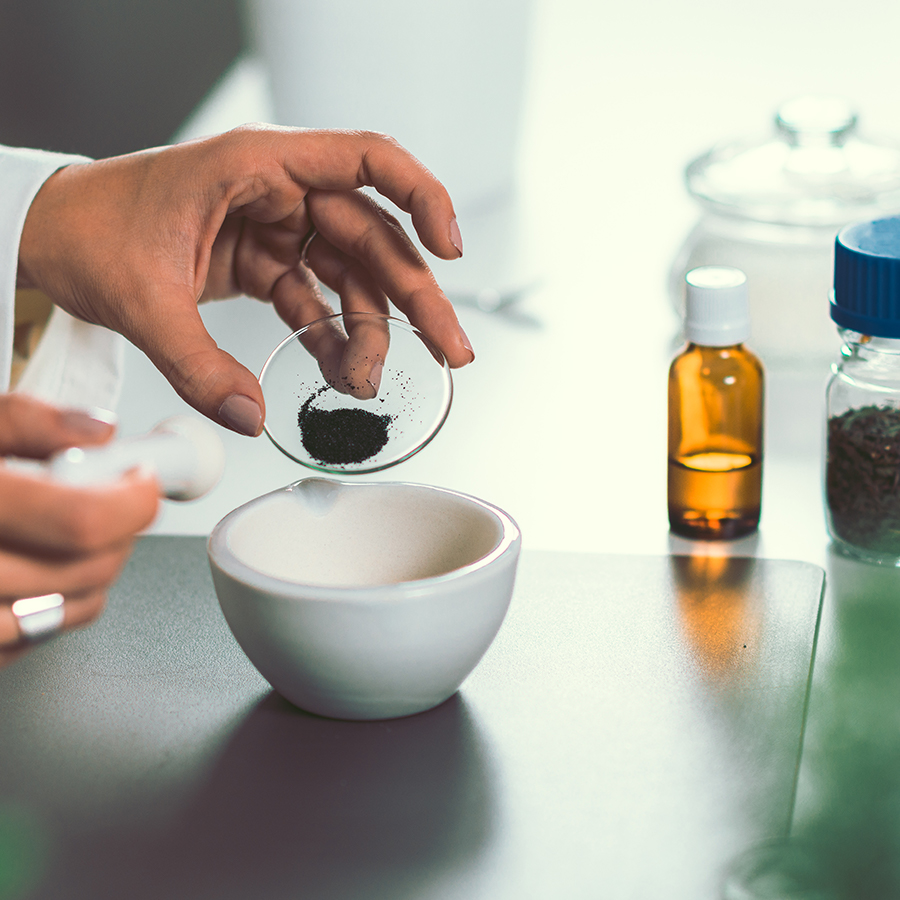 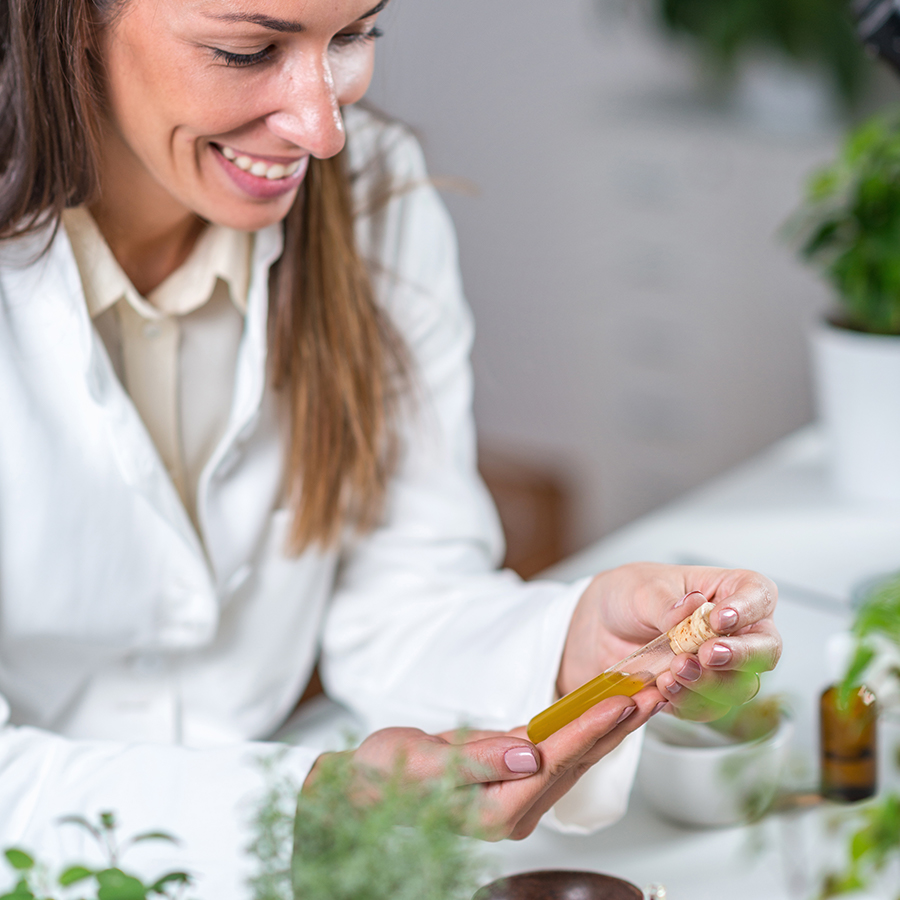 Although mainstream medication is necessary at times, there are many occasions where a natural approach to illness is the wiser choice.

Every day we run the risk of becoming infected by a bacteria, virus or a fungus. Many people do not know of any options other than a visit to the local GP, who may over prescribe antibiotics, for example. Often illnesses encountered are not caused by bacteria; if they are viral, the antibiotic would be ineffective and unnecessary. The unnecessary prescribing of antibiotics may allay anxiety but only increases the chance of developing a resistant organism, while weakening one’s immune system. You may also be left with unwanted side effects such as an upset tummy or a fungal thrush infection.

The reality of being a possible candidate for a more sinister illness such as heart disease, cancer or diabetes haunts most of us and we dread the probability of having to take heavy medication for the rest of our lives or undergo chemotherapy and contend with the heavy side effects caused by these drugs.

Wouldn’t it be wonderful if there were medicines which effectively protected against the onset of certain serious health conditions, tackled bacteria and viruses, without the adverse effects, and which strengthened the immune system at the same time? Well, we find several such amazing medicines in the natural world, some of which are described below.

This is one of my favourite medicines against winter colds and flu. It has both antibacterial and antiviral properties by means of boosting the white cell count, especially the natural killer cells. The active ingredients are called alkylamides and are found mainly in the roots of the plants. They give the medicine its characteristic tingle in the mouth. If the tingle is absent, this may indicate a less effective form of the Echinacea. It is safely used in children and during pregnancy and lactation.

This is a combination of Ayurvedic herbs designed to be anti-infective in a variety of respiratory, skin and urinary infections. It also boosts the white cells and treats upper respiratory allergic conditions.

This herb is useful for the treatment of bronchitis and influenza, and as an expectorant in productive coughs. It is also useful for fungal infections of the vagina and throat, and for cystitis. It can be used on its own, or combined with fennel seed and cranberry in a product called Cystemme for treating cystitis. It should not be used during pregnancy.

Allicin is a natural antimicrobial found in garlic. It is produced by garlic as a defence mechanism to ward off parasites and fungi and other microbes in the soil. It is effective against a wide variety of infectious agents including fungi, parasites, bacteria and viruses, and also supports the immune system. The powder can be removed from the capsule and applied as a paste (with water) to heal skin wounds and infections.

Vitamin C has long been known for its antiviral effect and for boosting the immune system during winter. Daily doses of 2 000 mg can be preventive and doses of up to 5000 mg a day can help to ward off viral infections. If you develop diarrhoea, then reduce the dose to a more tolerable level. Integrative medical doctors use doses of vitamin C of 25 000 to 100 000 mg intravenously to boost the immune system during serious illness.

Olive leaf contains an antioxidant known as oleuropein, which has antibacterial, antiviral and antiparasitic effects. It is also effective against fungi and supports the immune system. Olive leaf also has many other uses in many systems of the body such as protecting the cardiovascular system and warding off various cancers, especially breast, colon and prostate cancer. The monounsaturated fat can also benefit non-insulin dependent diabetics. 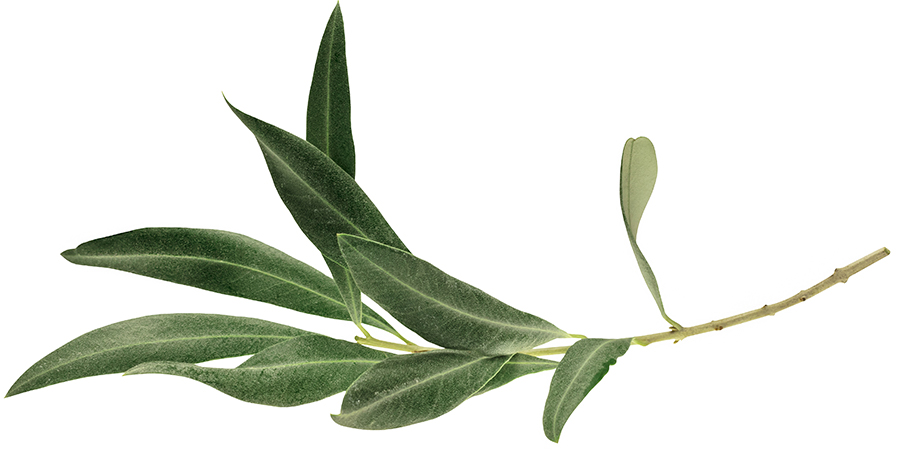 These are polysaccharides found in the cell walls of plants, particularly barley and oat bran, fungi, brewers yeast, baker’s yeast and mushrooms, such as Shiitake, reishi and maitake. For many years beta glucans have been studied for their immune-enhancing properties. They have a powerful immune activating effect and can be very useful in the prevention of infections, particularly in susceptible people. Beta glucans have also been shown to have an immunomodulating effect both in vitro and in vivo in numerous animal and human studies involving a wide range of tumours, including breast, lung and gastrointestinal cancers.¹ Individual products of beta glucans range widely in quality: make sure you are choosing an honest product.

The essential oils extracted from plants have been used as natural medicines to combat various microbes (bacteria, viruses, fungi) for hundreds of years.¹ They perform this function via a range of scientifically accepted mechanisms.² Besides effectively destroying pathogenic microbes, essential oils have the advantage of not developing resistance to the oil/s³ – a problem common to many conventional antibiotics. In addition, essential oils are relatively easy to find and use, are generally safe (i.e. exhibit low mammalian toxicity), and are environmentally friendly agents that rapidly degrade in both water and soil.4

Although all essential oils are antiseptic, there are several that are especially beneficial for the winter months when those lurking bacteria and viruses hang around looking for susceptible victims, such as those with impaired or weak immune systems, on which to inflict themselves.

A few favourite oils to combat many of the winter sniffles and coughs – especially when used via direct or ambient inhalation5 (e.g. cold-air diffusers) – include:

Oregano is an essential oil that has been shown to have exceptional antibacterial properties. High quality products have been shown to be effective against the superbug, MRSA and Pseudomonas, both of which are usually resistant to most antibiotics. Taken orally by capsule, it is also effective against Candida and many other fungi, bacteria and viruses. The antibacterial properties are dependant on a high concentration of Carvacrol, and it is often difficult to find a product with a sufficiently high content.

There are several variants of some of these essential oils, some being more suitable for specific indications than others.6 A person qualified in the clinical application of essential oils should be able to provide guidance in this regard, if needed.

There’s so much one could write about the benefits of essential oils, but let it suffice to close this section by stating that research conducted by Professor Sandy van Vuuren from the Department of Pharmacy and Pharmacology at the University of the Witwatersrand (Antimicrobial Efficacies of Essential Oils – Commercial and Indigenous Counterparts) concluded that the use of essential oils is valuable for treatment of infectious diseases. An impressive track record for these tiny molecules of aromatic delight, health and healing!

Ozone is an unstable gas formed by splitting the oxygen molecule electrically. The resultant O3 can be administered intravenously, rectally, or topically with multiple benefits in boosting the immune system, improving circulation and with antiviral, antibacterial and antifungal properties. The O3 can also be trapped in a vegetable oil such as olive oil or linseed oil to form a super-saturated product. This can be applied to the skin to heal a wide variety of conditions, including difficult-to-treat fungal infections of the toenails.

Colloidal silver is easily made by placing a silver electrode into de-ionised water and running a current through it. The resultant solution contains nanograms of silver ions, which have remarkable healing properties in a wide variety of conditions. Although there have been no formal clinical studies into these uses, colloidal silver has been used safely for many years, and contrary to popular misinformation, there are no side effects to its use. One can gargle with colloidal silver for a sore throat, or drink it or apply it to the skin. It promotes healing of damaged tissues as well.

This simple sugar can be used specifically for resistant E. coli bladder infections. E. coli has the ability to grip onto the bladder wall, making it difficult to eradicate. By taking D-Mannose frequently, the bacteria ‘let go’ of the bladder wall and attach instead to the sugar molecules, and can thus be flushed out of the body.

Nature’s medicinal storehouse is vast; we need only to look into it to appreciate the numerous generous solutions she offers for dealing with many health issues ranging from the common cold to cardiovascular health in a far safer, kinder (to the healthy tissues), and often more effective manner than conventional antibiotics, antivirals, antifungals and other stronger allopathic medications which can cause serious side effects.