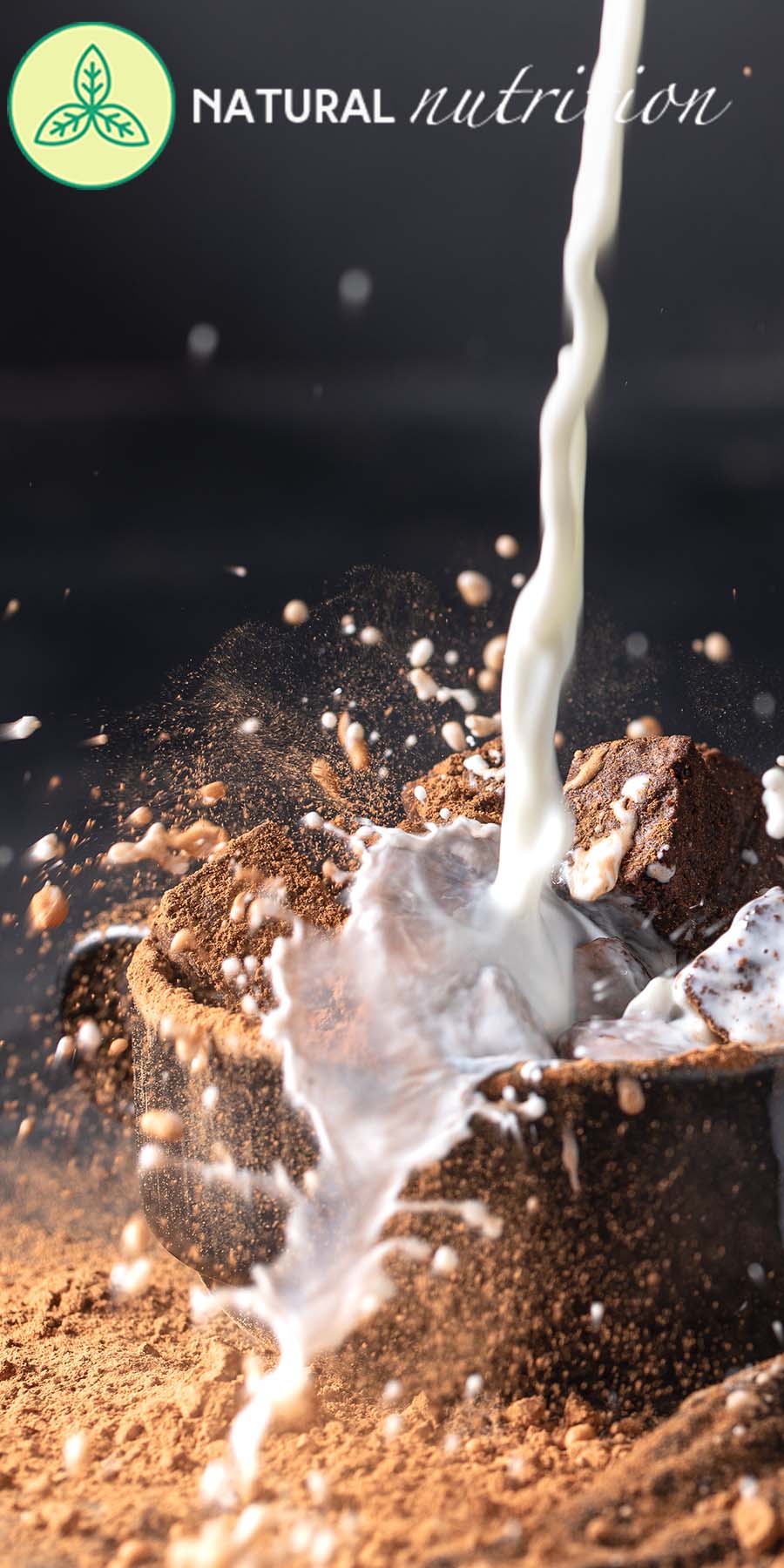 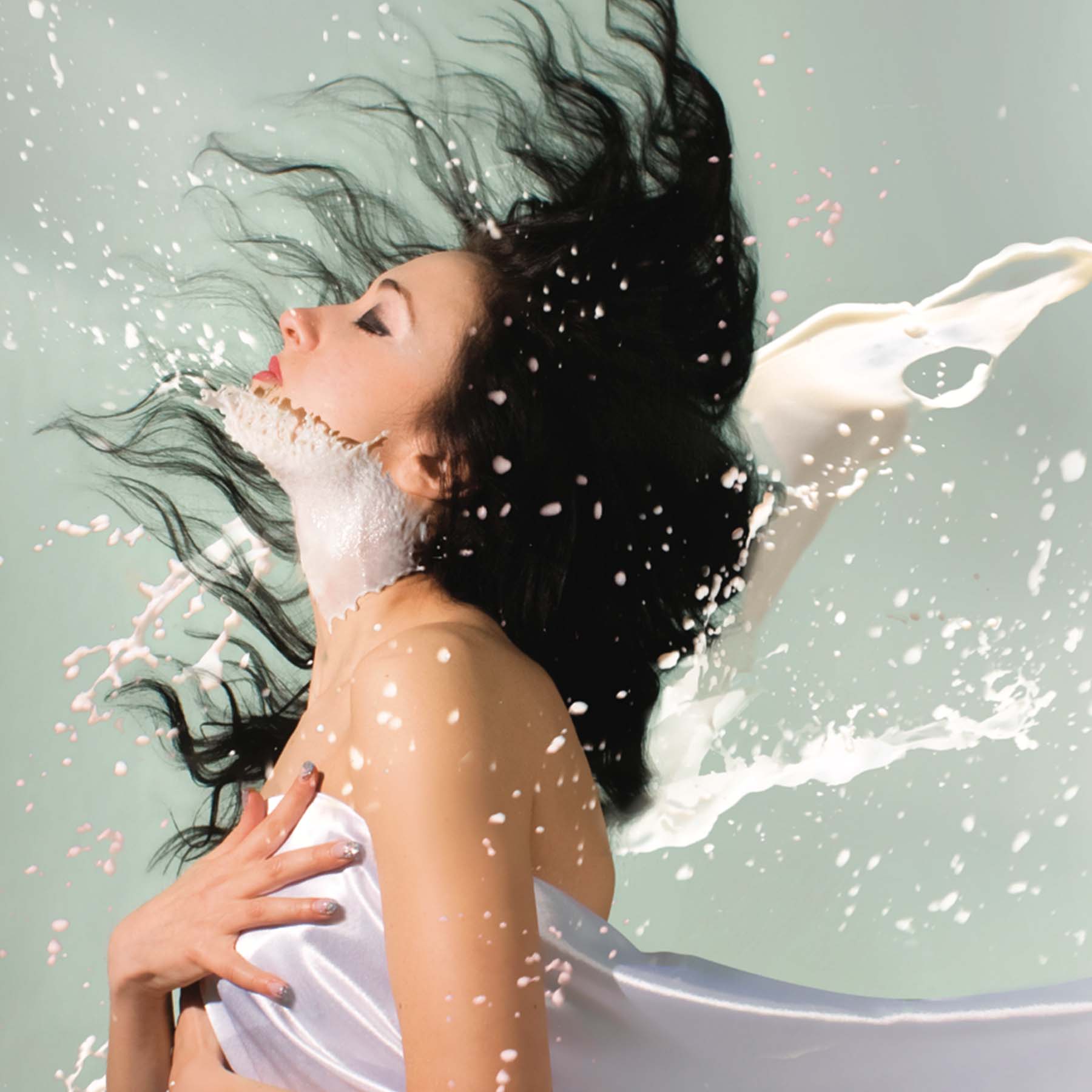 A recent conversation threw an interesting light on a preconceived idea. A colleague and I were chatting about cow’s milk as part of a human diet, and I expressed the opinion that this milk was meant for cows, not for people. My stance echoed what I had read and learned about milk from both scientific literature and so-called conventional wisdom on milk in the modern diet.

My colleague remarked that her husband, a Sudanese Dinka tribesman, had lived on nothing but milk until he was five years old. Breast-fed for the first few years, he was gradually weaned to cow’s milk. He is now a healthy man in middle age, showing no ill effects from his first half decade of a pure milk diet. Similarly, the Masai of Kenya rely heavily on milk, which they mix with blood tapped from the veins of their cattle. They, too, are a statuesque and healthy people.

Both of these examples demonstrate that we can never generalise about individual dietary preferences. While milk, or more accurately lactose intolerance, has recently increased in prominence as a problem in the Western diet, things are never as simple as they appear.

The cattle upon which the Masai and Dinka rely are under far lower production pressure than modern dairy herds. Today dairy production, driven more by market demands than common sense, relies heavily on the use of genetically modified and chemically derived hormones, drug regimens, pasteurisation, UHT processes, homogenisation and other industrial interference in the natural milk production cycle.

Accordingly, we have milk and ‘milk’ – one the product of an industrial process, the other a natural product. We can be sure that production methods play as much of a role in the health effects of the final product as do inherent physiological problems related to the consumption of dairy products.

Besides milk from cows, goats and sheep, there is a whole range of so-called ‘milks’ made from grains, such as soy, rice and oat milk, which are little more than vegetable-coloured and flavoured waters. Most have little in common with cow’s milk and should correctly be called imitation milk beverages.

There are other milk substitutes, such as almond and coconut milk, which do provide some useful nutrients and advantages.

Let’s start at the beginning. The conversation that started this article arose out of the intense debate around milk and milk substitutes. Perhaps we should condense this milk matter once and for all.

Whenever we talk about milk, comparisons inevitably arise between breast and the rest. We all know that breast is best – the only milk produced by humans for humans. It provides ideal proportions of fats, proteins, carbohydrates, vitamins, and antibodies – all the goodness a baby needs. Unscrupulous milk formula companies continue to claim that their products are comparable with breast-milk!

Few humans consume breast-milk much beyond the first two years, despite recent articles highlighting extended breast-feeding. However, as discussed, there are several cultures that have evolved along with their domesticated animals, and utilise the milk from these animals as part of a balanced diet. Populations accustomed to milk are less likely to exhibit lactose or other dairy intolerances than those originating from cultures in areas such as West Africa, Asia and the Americas that had little historical reliance on dairy products. The syndrome is largely the product of genetics, manifested through individual metabolic tendencies.

Lactose intolerance is the result of a deficiency of the enzyme lactase. It rarely manifests in young children, becoming more marked in adulthood. It is not life-threatening, but can affect the quality of life of sufferers. In terms of lactose, milk is worst (especially powdered), cream less so and butter least. Some hard cheeses have reduced lactose levels. Lactose is also hidden in many products containing whey or its derivatives. Yoghurt is more easily digested, as the bacterial processes break down lactose into readily digestible components. The increased recognition of lactose intolerance is a primary reason for the shift towards dairy milk substitutes.

Goat’s milk is usually the first alternative to cow’s milk. Like all milks, it contains lactose, but at levels marginally lower than in cow’s milk. It has rather different properties to cow’s or human milk, providing lower levels of folic acid and vitamins C and B12. On the other hand, it has higher levels of vitamins B2, potassium and protein than human milk. It is more easily digested than cow’s milk because of its different varieties of casein, a milk protein.

None of the alternative ‘milks’, either animal or vegetable, are recommended as breast-milk replacements during the first year, but can be used with care and moderation after this time. 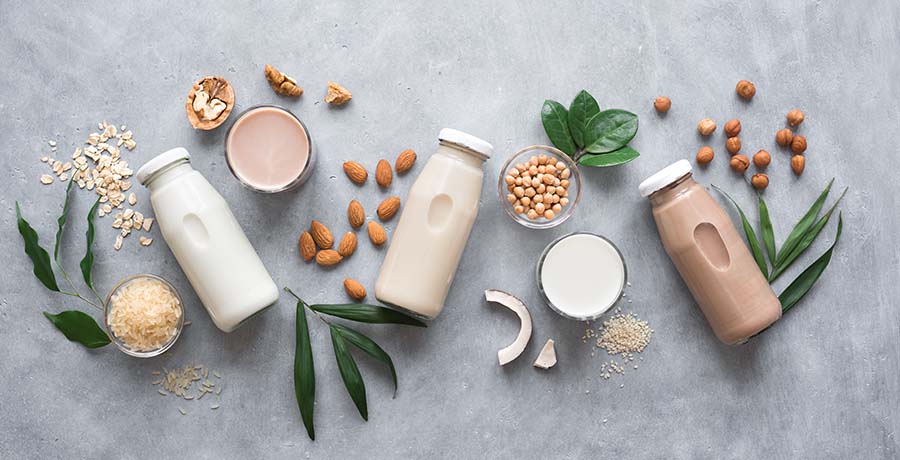 Soy ‘milk’ is sometimes recommended for babies, but this most widely used and marketed milk substitute should only be used as a breast-milk replacement when specifically formulated, and then under closely supervised conditions. In many developed nations, soy formula is only issued under prescription. It has a noted oestrogenic effect, so can potentially cause disruption of sexual development. It may also affect thyroid function in infants.

Soy milk should also be supplemented in turn with complete fatty acids, including the correct proportions of omega-3 and -6 fatty acids. Fish, starflower and linseed oils are ideal.

An additional shortcoming of soy products is the fact that they are very likely to be derived from genetically modified (GM) soy. To add to the inherent risks of soy, GM soy has higher levels of trypsin inhibitor, a known allergen. Even more worryingly, increased residues of dangerous agricultural chemicals are likely to be present in GM soy products. GM soy is developed to be resistant to a herbicide linked to hormone disruption, genetic damage and disruption, metabolic disruption, an increased incidence of Hodgkin’s lymphoma and liver damage.1 This herbicide, Roundup (with glyphosate as the active ingredient), is even worse for amphibians and soil health. So if you use soy beverages, ensure that they are GM-free and even then use this substitute sparingly and with caution.

Local soy and rice milks are expensive, luxury commodities. These milks are not actually milks, more accurately being defined as bean- or grain-based beverages. Rice milk is sometimes prescribed for infants and children, as rice has extremely low allergenicity. Oat milk is also available and has a better taste than soy or rice drinks. It also has the beneficial effect of lowering cholesterol levels.

Most of these beverages, in both ready-to-drink and powdered forms, contain lists of chemicals that make even industrial milk seem appealing. Most health-conscious consumers would foreswear most of these ingredients, like sucrose, fructose, flavourants and vegetable oils, not to mention other supposedly harmless but unappetising-sounding chemicals.

None of these other milk substitutes besides soy are genetically modified – yet. If they are used as a milk substitute, supplementation with complete fats should be considered. These milks should also contribute only a small proportion of the total dietary component, keeping an eye on the maintenance of a well-balanced food intake. The main dietary difference between natural and plant-based ‘milk’ is that the former provides much of its energy through fats, the latter through carbohydrates. 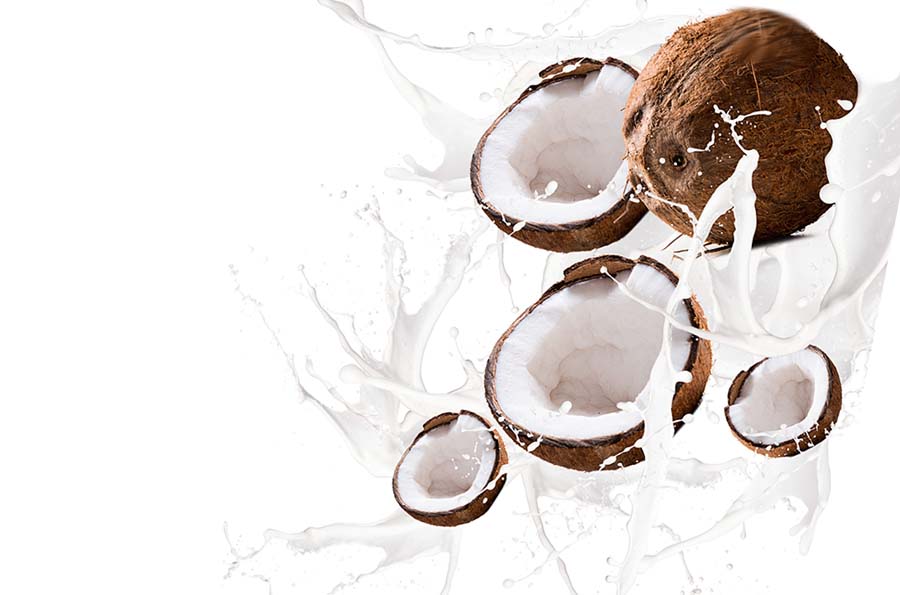 The final alternative to dairy milk is nut-based milk substitutes, generally made from almonds or coconut. These are sometimes available as a manufactured product, but are better when freshly made, as the goodness is not degraded through storage, sterilisation or chemical processing. Almond milk is an extremely healthy alternative, but is a bad idea for those with nut allergy. It provides high levels of calcium, whereas other plant-based milks do not. A recipe is included below.

Coconut allergies are less common. Given a choice, I would personally take almond or coconut milk every time, purely for reasons of taste, but they are an expensive option. Coconut milk makes an ideal replacement for cream or milk, but given its fairly high levels of saturated fat, excessive consumption is not advised. Do not use the ‘lite’ versions of coconut milk, as much of the benefit is stripped out of the product by chemical processing.

Milk, like all foods, should be consumed in moderation, especially if you have passed your fifth birthday!

Blend 1½ cups of raw almonds that have been soaked overnight in 4 cups of filtered or spring water. Blend well, add 3 to 5 dates if you like your milk with a hint of sweetness. Strain once to remove the granules. The result is a delicious, creamy milk that is free of harmful vegetable oil, concentrated sweeteners, and the problems associated with cow’s milk and soy. It can be stored safely for 3 to 4 days in the refrigerator, but is best used fresh. 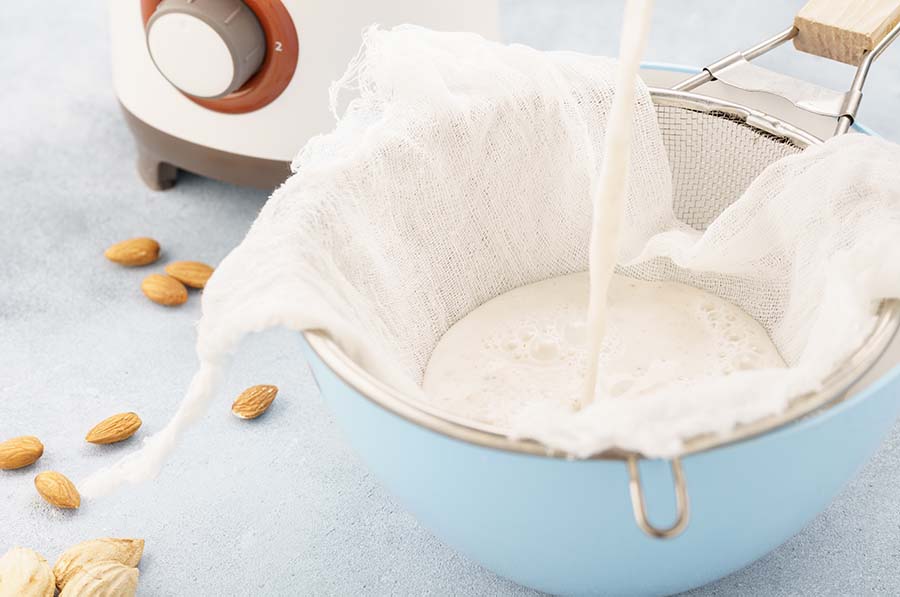 About the Author: Glenn Ashton

Glenn Ashton is a writer and researcher focused on health, food and nutritional safety and security as well as environmental issues. He has written extensively on the topic of genetically modified foods and is considered an authority on the subject. He contributed a chapter to and edited "A Patented World? The Privatisation of Life and Nature," published by Jacana. View his website https://ekogaia.wordpress.com/ for more of his writing on this and many other subjects.
Toggle Sliding Bar Area
Page load link
Go to Top